Behind The Scenes Of Invizimals With Brian Blessed

A couple of weeks ago we saw what happens when you use a giant trap with Invizimals, the critter-catching augmented reality game on PSP. Now it’s time to go behind the scenes of its sequel, Invizimals: Shadow Zone, with Brian Blessed, who plays Doc.Dawson in the game, and Dougles Reith, who plays Sebastian Campbell.

We’ll have another behind the scenes video later in the week. In the meantime, feel free to yell “Gordon’s Alive?!” in the comments. 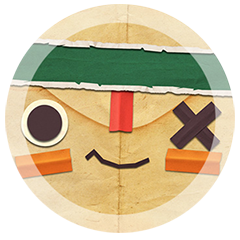 GORDON’S ALIVE I love Brain Blessed, he is a legend, and was great in the first Invisimals 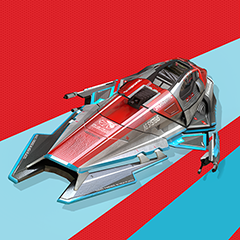 Been following these articles for invizimals on here and im getting more and more interested, unfortunately i bought a PSP Go, will there be any support for this game on the PSP GO? 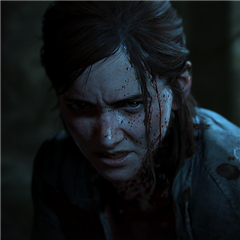 The sync on this video is shocking.

Oh yes, I’ll upload it again and see if that makes a difference. 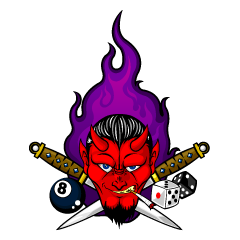 Brian Blessed is a legend….always love it when he’s on Soccer AM

I’ve no interest in Invizimals but I’m watching this just because Blessed is in it lol. 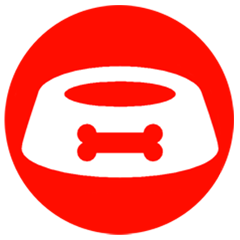 I’m pleasantly surprised the sequel apparently has those nice FMV’s again. I thought there was the danger of this being a lower budget game. 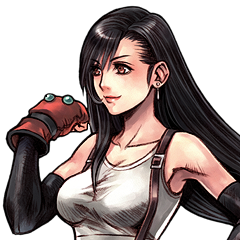 it after 5pm now & we have just 2 posts now i take it then there be No plus update for tomorrow way to go SCEE you sure listen to the ppl.

about GT5 i‘m not fussy about the delayed i never played all the GT anyway i love burnout-P but the promise of info.

didn’t polydigital say it be just a 3 day delay. :|

back on topic i never got to try this 1st in the series i try it 1 day I promise. ;)