Hi PlayStation Nation. I’m Anna Ritchie, writing to you all from the Sony headquarters in New York. Back in March, you may have heard about our Uncharted 3 make.believe contest where we invited Uncharted fans to participate in a contest to win the opportunity of a lifetime – the chance to become their very own character in Uncharted 3. Well, today I’m here to share with you the winner and his incredible journey.

Sony make.believe is all about fans using their creativity and imagination to do something amazing, and bringing their dreams to life. Earlier this year Sony gave fans the opportunity to become immortalised in the blockbuster game, Uncharted 3, by sending them to ‘training camp’ to compete in a series of three online challenges, held in the US and Europe. The winners from these challenges were flown to LA and treated in true VIP style, to compete in a live multi-player tournament event.

Sony provided a truly make.believe experience to the competitors as they converged on the Sony Pictures Lot, engaging in a full day of activities including behind the scenes access to Sony, and training from the Uncharted experts themselves – Nolan North and Emily Rose – the actors behind Drake and Elena. The experience culminated in a final audition in front of an esteemed panel of judges represented by the Naughty Dog team and the Uncharted actors. The contestant who demonstrated his/her best adventure hero qualities would realise their dream of becoming a character in Uncharted 3’s multi-player.

After much deliberation, one winner emerged triumphant for the exclusive and ultimate prize – to spend the day at Naughty Dog Studios to help become a playable character in the Uncharted 3 multi-player game.

Jeremy “Spyder” Gallant was the lucky winner and saw his video game character come to life. Jeremy spent the day with the creative team at Naughty Dog for the ultimate experience worthy of any gamer’s dream. He provided input into the all the aspects of his character – the look, the moves, the weaponry, costume, voice, and of course his signature backflip taunt. Jeremy had the rare opportunity to suit up in motion-capture gear, receive one-on-one training with Nolan North, (aka Nathan Drake) and character direction from Amy Hennig, creative director for Uncharted 3.

Jeremy sums up his experience: “Designing a video game character is unbelievable to me, yet simultaneously it has proven to be completely tangible. I wish to share the feeling with everyone who has ever felt incapable of accomplishment or below the standards of the society around them. Put everything you’ve got into what you truly love and believe in, and you will be rewarded in spades. I am thrilled, grateful and overjoyed with the opportunity I received and ultimately winning the prize of a lifetime. I’m in a video game! Thank you Sony and Naughty Dog! Stay gold!”

We couldn’t have said it better ourselves. Take a look at Jeremy’s story here and be on the lookout for the release of Jeremy’s multiplayer character in Uncharted 3’s next patch, 1.13, releasing next month!

Experience imagination made real at Facebook.com/Sony. Check out the Sony make.believe tab to relive the Uncharted experience and take a closer look at the creativity and imagination it took to make one person’s dream a reality.

I will be using him! Some cool tounts and like the ninja style. 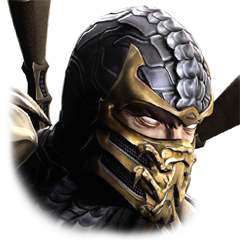 meh, where is my Rika Raja skin?

You doubt anyone? You know how many people play this game? There’s bound to be many. I’m sure I’ll play as him a few times. Backflip taunt sounds like a nice addition to the list of taunt moves too. The character model looks pretty decent and I like the colour scheme even though I would never have that hair in real life.

I play this game to y’know, I’m top Legacy with Silver Star

that said, I’d rather see this skin that skeletons that ruin this game :/ 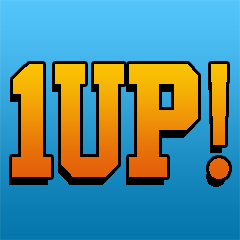 GET OVER IT LAClennell JEALOUS

I’m not jealous as you put it, I just dont see the need to play as his skin. I prefer my own Custom hero / villian 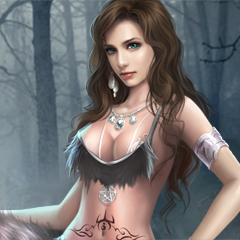 I quite like it actually! I still think we need more female characters on UC3 though :P 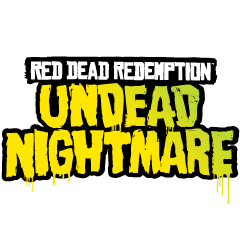 @Legendary-Vicki Golden Abyss Drake and Guerro will be added to the multiplayer with patch 1.13 so I would be quite suprised if the girl Merrysa or Mellisa? Chase won’t be added aswell.

I hope the Doughnut skins can do spyders backflip taunt that would be amazing.

Patch 1.13 is shaping up to be huge , 50 trophies , 2 new legacies , more customisation , new skins , new taunts , rare dlc items such as redshirt drake , comic con para 9 , pax gmal and more will be added too but I dont know if we have to pay for them or unlock them in game 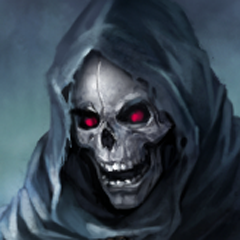 i never knew about this compatition! if i did i would of won. i can do a backflip and im amazing at uncharted 3, dont belive me? go on my youtube and chack out my uncharted 3 videos.

please give me link to this infomation

I just wish they’d hurry up with the rest of the 1.13 patch notes

@DAVIE222 Iv read it all on the us forums in numerous posts so the best i can do is give you a direct link to the us uncharted 3 forums, http://community.us.playstation.com/community/games/action-adventure/uncharted-series/uncharted3/multiplayer , what you want to look for is the july question and answer thread ,

I found out about the rare dlc in a thread i made , il pm you the link through psn 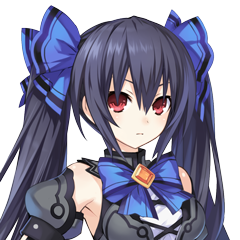 It’s so awesome they’re still putting all this work in AND involving the community, even though the game was released months ago. I love﻿ their passion and attitude, this gives me a lot of faith in Sony and Naughty Dog.

and @Davie222, this guy obviously has the total package including a persona that fits in with the Uncharted cast. They didn’t choose him for his backflipping alone. 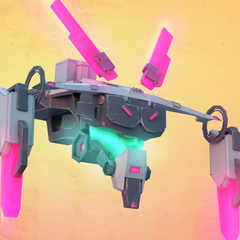 He sure looks like the most dedicated on that first picture.