The Monsters of God of War: Ascension – The Satyr Captain

As we continue the journey to next year’s launch, we want to further explore all aspects of the God of War universe, giving you deeper insight into the creation, lore, design, and gameplay of God of War: Ascension. Welcome to our third Monsters of Ascension feature.

The Satyr Captain in God of War: Ascension continues the evolution of the “Satyr,” an enemy that has featured in every God of War game from the beginning. This time, however, these grunts are getting a “pack master” in the form of the vicious Satyr Captain. In today’s post, our famed concept artist Izzy continues his dissection of the Monsters of Ascension. Let’s roll!

The God of War Satyrs are traditionally pretty formidable alone and even more so in groups. Now with the addition of the Goat Captain, they add rank and structure to their arsenal. Those are some pretty stacked odds that Kratos is up against. What sparked the idea to give them a commanding officer?

Izzy, concept artist, God of War: Ascension: I think there was a pretty great response to the commander classes we had in God of War III, specifically things like the Centaur. The main idea was to vary up the more difficult battles with these guys by changing the behaviour of the base grunts and altering their collective tactics. In keeping with this design philosophy we wanted to have a high level ‘commander’ grunt that we could spawn in lots of places, unlike the Centaur, which needed a lot of room to be effective. They are the mini-mini-boss…

Run us through the creation process of this character from beginning to end. What were some of the key points that you really wanted to nail down while making the Goat Captain?

Izzy: This guy had to clearly be the boss. I wanted to do something that would push his proportions beyond the rest of the Satyrs. Since we had already built an aesthetic of the more monstrous animal version of the Satyrs rather than the more human face with goat leg ones of the past, I thought he should be pushed into an even more feral direction. I experimented with longer limbs, and I think we settled eventually on the designs that gave him an almost slouched position with a long goat-like neck. This made the armor built around his shoulders feel denser, and gave him a strong tank-like appearance.

In the single-player demo that was shown at E3, we see the Goat Captain fiercely give the order of attack to his troops as he observes the fray from above. At one point he joins in the skirmish, almost as if he’d had enough watching Kratos make short work of his soldiers. When designing the Goat Captain, did you have that kind of ‘evil genius’ persona envisioned for him from the start?

Izzy: As I’ve mentioned before, I find malevolent intelligence way more potentially scary compared to a more feral, savage evil. For the Captain, he needed to clearly be in command, so we showed this with his stronger, herculean-like armor, as well as those huge, flat, lightning bolt-shaped horns.

He was always meant to be a commander or overseer of the action that would jump in to make short work of his enemies after they had been tenderized a bit by his cronies. When he gets in there though, he doesn’t mess around. His nasty falchion-style sword does plenty of damage, when he’s not above calling in the troops, and brutalizing his enemies against the wall.

Click here to see more concept art and info on the Satyr Captain. 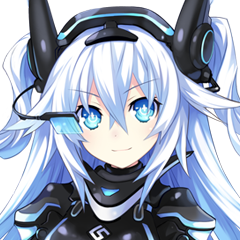 Really looking forward to this title, but hope EU won’t get cheat for a CE. 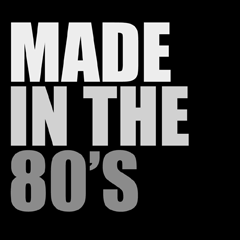 The Satyr were the most annoying enemies in the series and now we get a sub boss satyr -_- Awesome! And I love the design. Keep em coming and here’s hoping for new stuff to see at PAX :) 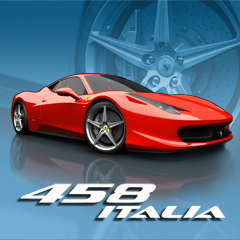 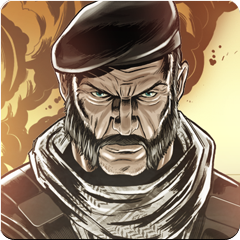 Looking Good, those satrys were sometimes bad enough on their own, now they have a captain to drive them, or maybe deploy them ?, anyway am eagerly awaiting meeting these ‘upgrades’, But more so the captains themselves, i have to ask though, now theres a ranking feature for these ‘grunts’ were is it leading, i wonder ?, i mean theres a lot higher or tougher ranks than captains, am sure you know what i mean so i won’t say more. Again @ Izzy, looking good man, and nice one for the insights.. 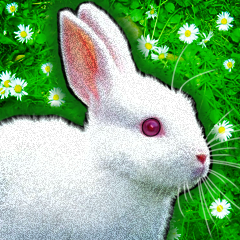 wowoWOOW! Luvvit. I bought Daniel Wade’s The Art of God of War 3 upon seeing it shewcased here in the blog. I’m guessing we will have another awesome coffeetable book to browse thru and adore once Ascension is released. Btw when is the game’s CE going to be released for pre order? I wanna see what we are getting this time around (try and top Sideshow Collectable’s $300 polystone statue of Kratos that has pride of place amongst my many games collectables, Sony, I dare you…

Don’t ever write off Kratos please! Such a badass character, probably the coolest Playstation exclusive one now, with regards to Kojima going multiplatform :p

I hope this isn’t too different from GOW3, which is my absolute favorite (STIG ftw), but it seems to be headed in the right direction. The animations look even better if even possible. O Playstation and colleagues, how I love you keeping that bar up :p 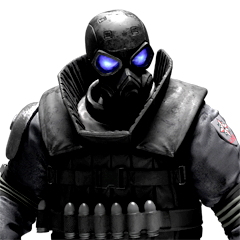