Sack It To Me: It’s LittleBigPlanet PS Vita competition time!

And @LasseLund did just that!

We were so blown away by the sheer awesomeness of this nursery that not only was Lasse awarded the LittleBigPlanet Cap, we also sent a Rare Prize Crown his way to commemorate this wonderful nursery that’s just waiting for their new arrival!

To check out even more photos of this LittleBigPlanet room, head on over to here:

Oh and of course, a big congratulations to Lasse and his family: their new bundle of joy is due later this week and we already know of a few kids (and a good number of grown-ups) within the LittleBigPlanet Family’s extended family that are rather jealous of the bedroom that awaits the new arrival. ;)

We have a new batch of LittleBigPlanet 2: Mm Picks, which include an amazing 2D platforming adventure starring Blobby, a rather calm and serene movie called aRise, platforming fun in Bob’s Heart Shenanigans and a music album by LittleBigPlanet’s very own band within the community, Pandaz.

As the name suggests, your mission for this competition is to build an awesome level that includes two of the new features of LittleBigPlanet PS Vita, Touch and Tilt.

Already got an idea? Then head on over to LittleBigLand.com for all the details on how to enter this competition! 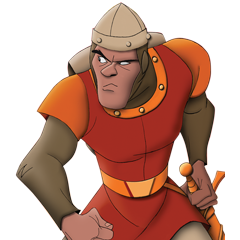 That nursery is indeed awesome! The little big person that will live there will be one happy person!!!

Most definitely! Only in a LittleBigPlanet nursery, could you have both a Pirate and a Roman looking after your little one! :)

That is so cool :d Love the LBP tree :p 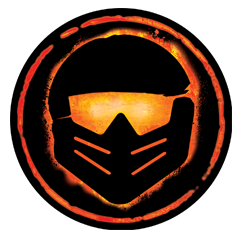 What happened to the Paint Park competition? 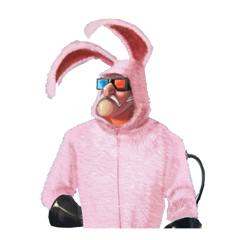 Why stop at just a nursery? You could carry the theme through the whole house. You’d never need to toddlerproof it, everything would be safe. Padded walls/furniture. Stairguard? Pfft! Just bounce down the stairs in the morning all floaty like sackboy. Hmm, on second thoughts that might not be such a great idea after all.

Any news on the release of the LBP Cross-Controller DLC? I know you won’t be able to give us anything concrete but can we push you for a ‘Hopefully later this year…all things permitting, with luck, and the wind blowing in the right direction’