ITV4 follows six of the UK’s fastest Gran Turismo gamers as they battle it out for the chance to win a once in a lifetime prize; a motor racing scholarship with a professional racing team.

Previous winners have won podium places at some of the biggest racing events on the planet and the first ever British GT Academy winner, Jann Mardenborough, is now racing in the providing ground for F1 – Formula 3. This year’s qualifying took place via an exclusive Gran Turismo 6 demo, to give fans a taste of what to expect when the game launches on 6th December. Over 765,000 gamers across 16 European countries entered, but only one gamer can win the ultimate prize.

Formula 1 and Le Mans 24 Hours winner Johnny Herbert returned this year as the Head International Judge, supported by BTCC driver Paul O’Neill and British female karting champion Tiff Chittenden, and between them they had the painstaking decision of selecting the overall winner. 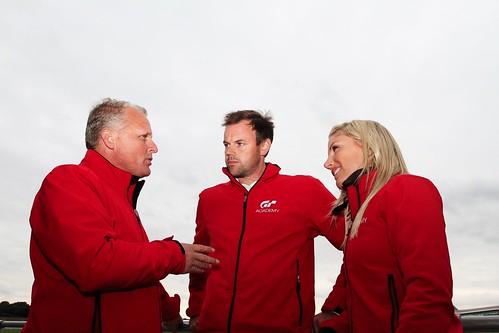 This year’s champion will embark on an intensive driver development programme in preparation for an intensive racing season with Nissan in a GT3 Championship in 2014.

COOL i liked the last one ;)

Is there anyway I can watch this? A website, application, something? 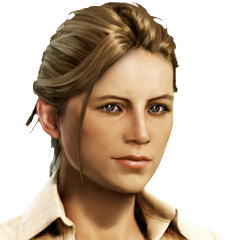 Wont be buying GT6 now. I Was going digital like I have done for Sony games the last year or so. The biggest advantage is you were matching the retail prices. But all a sudden GT6 is £50, sorry but I’m done with it.

Bleh, I check this blog like everyday, but I missed this post yesterday… only just found it.

Anyone know if there’s a way to pre-order the non-pre-order version of GT6? I’d even pay a few quid extra for that… Guess I’ll have to wait to go to the shops on release day, and ask whether it definitely does not have the bonus stuff. -_-