Hey folks! We’re back with another behind-the-scenes look at Hohokum and to share that Hohokum will be available on 13th August, 2014. This one is focused on the roots of the game’s design. A question we’ve been asked a lot is ‘how did you come up with this game?’ The answer isn’t straightforward, but hopefully this video will help to illustrate something of the process, as well as revealing some of our inspirations and design goals.

Dick and I started designing Hohokum back in 2008 and since that time it has gone through a lot of changes. For the first few years it was a side-project – something we worked on between other things, or when inspiration struck. We didn’t have a clear mechanic ‘hook’ when starting out – more an overall sense of wanting to make a game that was relaxing and evoked a particular sense of free-form play, and over time this approach allowed the game we have today to emerge organically. I’m not sure we could have done it any other way. 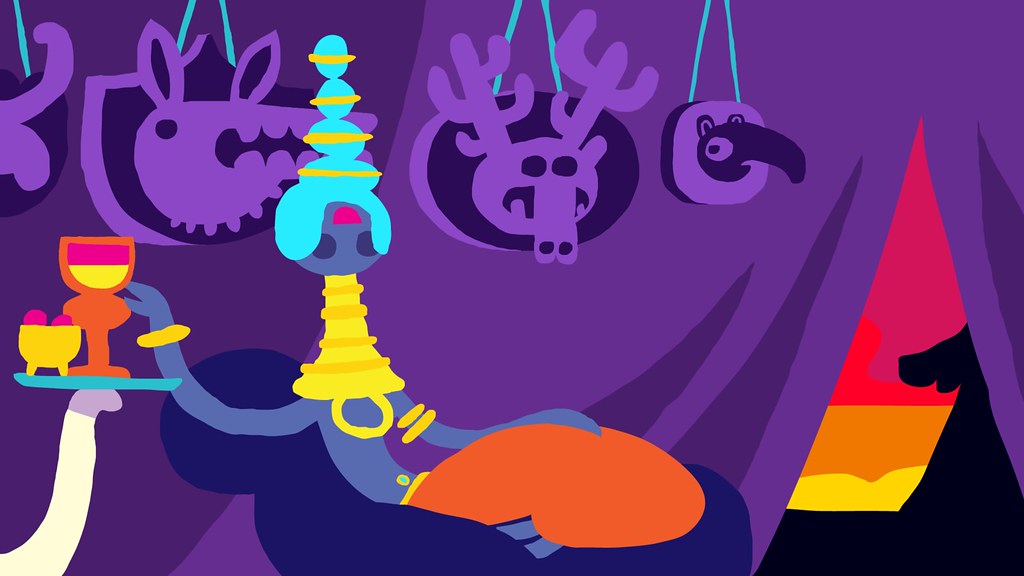 Much of what the game is today stems from the epiphany of how much fun it was to fly around as the player’s character (the Long Mover). From there ideas came from various places: Dick’s artwork, toys that I programmed, and even real world places provided inspiration for things in Hohokum.

It’s been a long journey and loads of fun! Now we’re excited to finalise the game and send it out into the world for all of you to play. 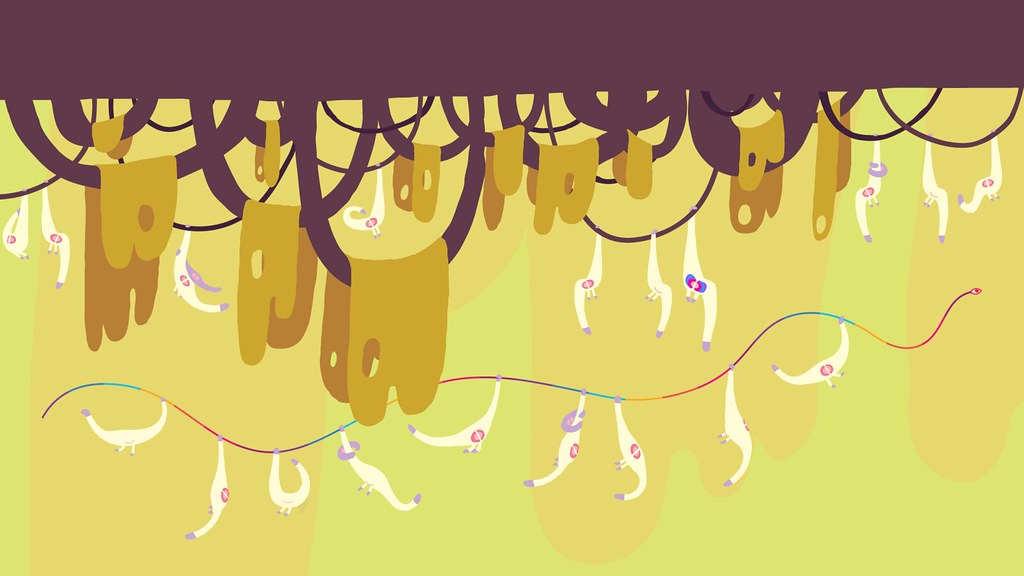 If you’re attending E3, stop by and check out the game which will be on display in the PlayStation Booth on PS4 and PS3. We’re showing the new Jungle Plateau area, along with a number of smaller spaces included in the game. Hope to see you there!

We’ll be back soon with more updates. In the meantime, be sure to check out our website. Hohokum will be available on PS4, PS3, and PS Vita as a digital download through the PlayStation Store on 13th August, 2014. Cheers! 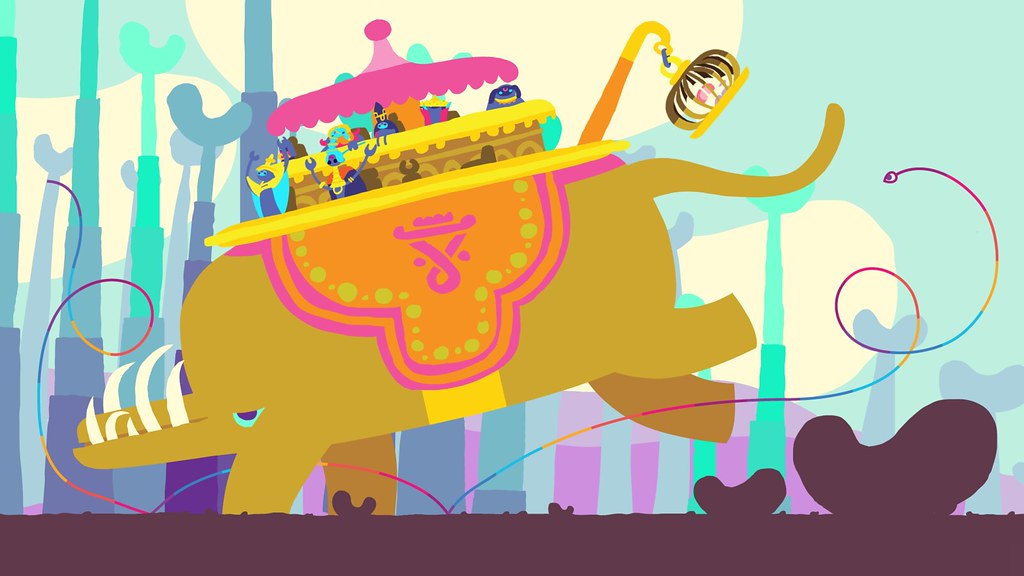 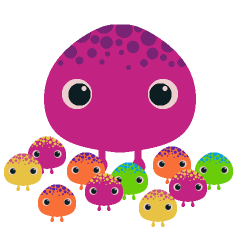 night in the woods, one way trip, and now a hohokum release date? wow wow wow this day

Fred I hope that means release date for Helldivers.. :)
and …something about Rime…it’s been a while :( 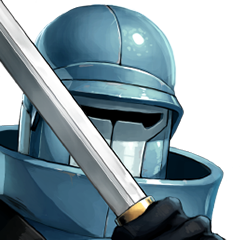 Thank you, the week after my birthday so will have the cash XD
Been looking forward to this since last E3, Is this crossbuy?

Please never stop bringing beautiful, weird, quirky games like these to Sony consoles. This one and the whole batch of weird ass games posted on the SCEE blog today just made my eyes sparkle with the excitement of a little kid in Christmas morning! 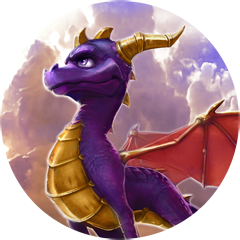 This looks awesome cant wait to play it on my Vita!

Please confirm this game is NOT F2P if it is my interest is gone.

Looks very nice, day one on Vita for me.

I NEED THIS BADLY!

This looks great! I love the easy-going concept. It’ll make for an interesting, unique experience. I’ve got lots of love for the indie scene :)