The 2009 smash hit PC original gets a console follow-up

Hi everyone. Alan Wilson here. I’m the Vice President at Tripwire Interactive. What I enjoy doing for the company is writing, game design and research, but I also get to do all the crap no-one else wants to do. Except right now, when I get to talk about a huge step for us – Killing Floor 2 on PS4.

Tripwire Interactive was formed about 10 years ago and we released the original Killing Floor on PC in 2009. Since then, we’ve released a ton of additional content for free, added in some fun DLC, sold nearly 3 million units of the game and about 10 million units of DLC. In case you’re not familiar with Killing Floor, the game is a fun, dark, sometimes humorous take on a first person survival horror. Its really perfect for a console outing. So, we’ve been asked why we never did console before. 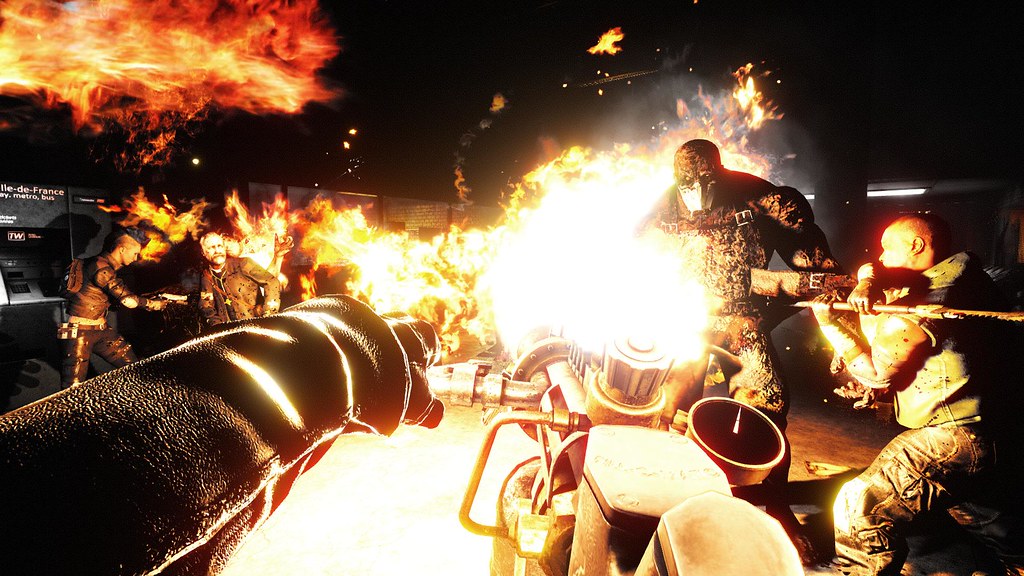 We’ve actually talked to a number of console teams over the last few years. But there always seemed to be reasons not to do it. One of the biggest for us was our independence. There always used to be a push to have us publish through some big publisher. And that wasn’t going to happen – we prefer to make our own decisions about our games. That’s why we’ve been able to have so much fun doing the special events (Twisted Christmas, Summer Sideshow, Halloween Horrors) and free updates. 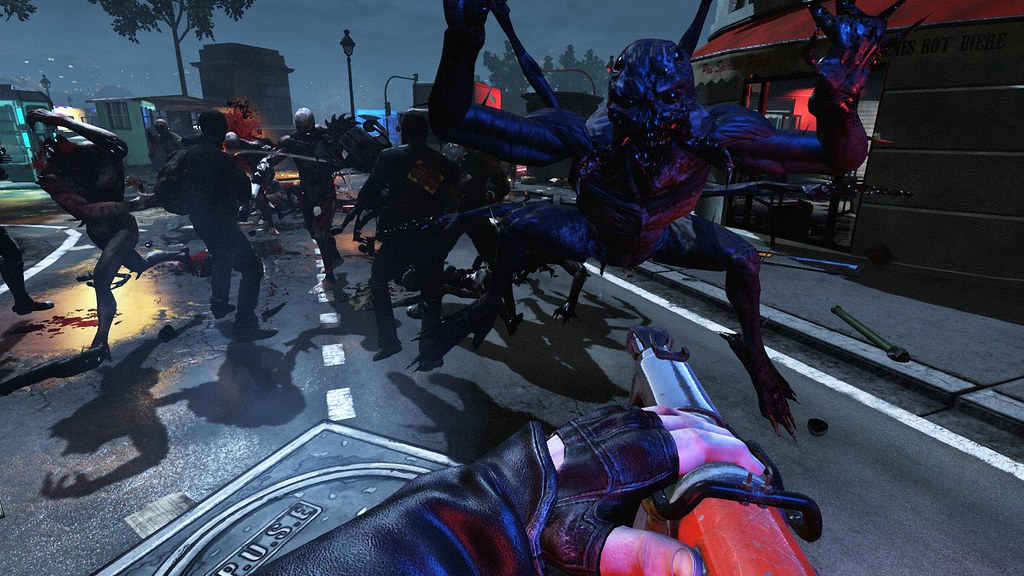 So, a couple of years ago, when the development of Killing Floor 2 was in its early stages, the PlayStation 4 was announced and we started thinking about it. We were using Unreal Engine 3 because we’d already put a lot of work into engine-level tech for Red Orchestra 2. We had plans for a lot more new tech. We noticed Sony was really going the extra mile and engaging directly with indie developers. That was the big thing that made us look again. 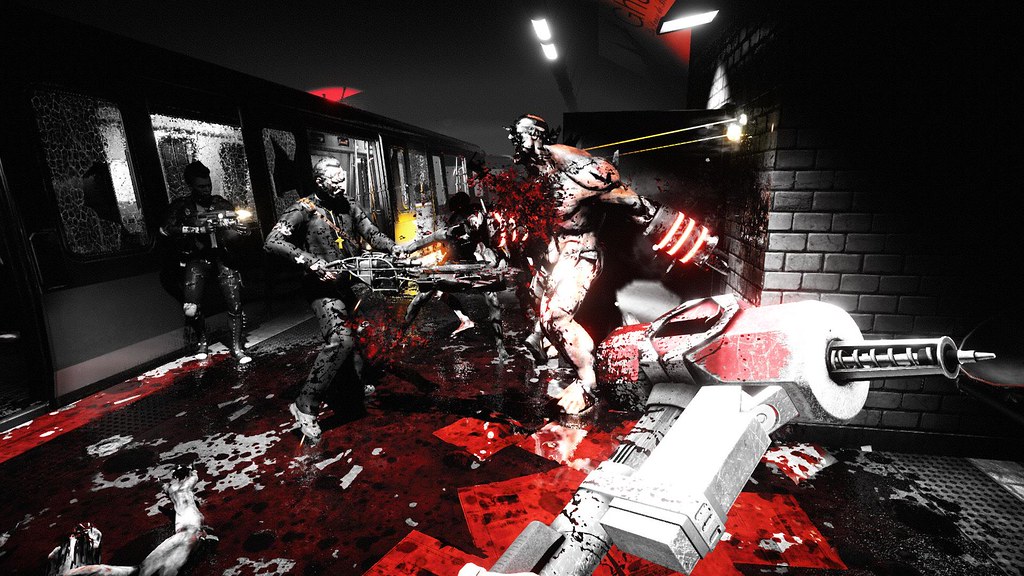 We went back to thoughts of KF1, but weren’t convinced we should repeat that process. We decided that the best way to go was to develop KF2 on both platforms in parallel and not look at the console like some after-thought port. The PS4 can do some amazing things and we’ve been discussing all the things that we’d like to do, like regular updates digitally, special events and all the rest. Haven’t figured them all out yet, but we could have a lot of fun. And if we have fun, the players should get even more fun.

Can’t wait to play this. Looks absolutely brilliant! Always up for a great co-op game :D 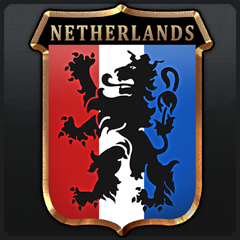 Cant wait for this! this is game would be so much fun!