New OlliOlli 2: Welcome to Olliwood video goes behind the scenes at Roll7

Hello there PlayStation people! Simon here, reporting from the epicentre of skate that is Roll7 HQ.

2014 was a mental year for the team here in New Cross, London; we couldn’t have imagined getting SO much love for our little skatey game, OlliOlli. In fact, the awesome people at NeoGAF voted OlliOlli Sports Game of the Year.

OlliOlli 2 might seem like it has hit beta quite quickly, but when you consider that we feature-locked on the original on PS Vita in August 2013 – it seems like we have been honing this badboy for ages! We have now completed all user testing and locked about 95% of features while Sam, our Head of QA does his evil magic and tries to break the game six ways from Sunday.

So, whats new in OlliOlli 2? Well, much like THPS2, we have added Manuals and Combos – a serious game changer allowing a player to chain together combos like some kind of skate ninja from the future. As combos increase, so do the score potentials – so we have added a section to the HUD which shows what a potential score WOULD be if the current combo was landed Perfect. 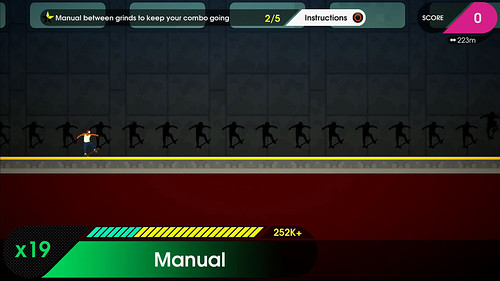 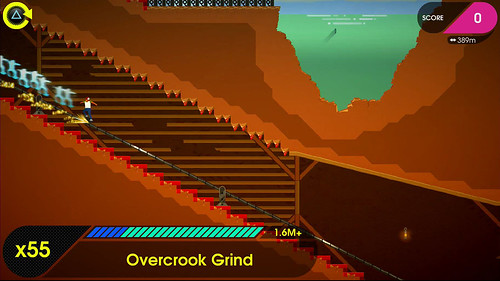 We also have grind switches – a super satisfying manoeuvre allowing you to switch between two grind types (if you nail the grind perfectly). On top of this we have also added epic tricks, with longer animation times – which require enough air-time to successfully nail… mmmm – epic tricks…

Level-wise, things have been stepped up to the max with curved ground, ramps and rails – which adds a whole new flow to proceedings. Reminiscent of the Tiny Wings ‘feel’ at points, with the compression and release out of ramps, hours will be lost to just jamming and chilling in the skatepark level – learning the ropes! Dre (our gameplay designer) has also added split routes that can only be accessed by nailing a ‘perfect launch’ on a ramp. Not to mention secret routes, hidden from the beaten path, allowing you to collect the Roll7 devs! 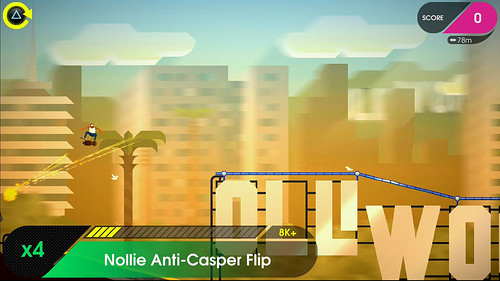 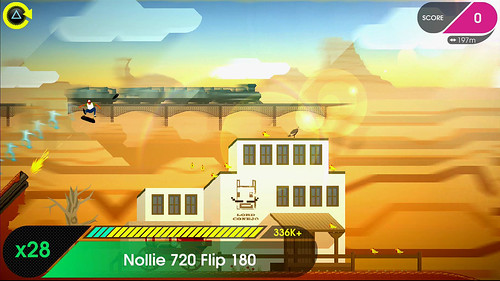 We ALSO have a totally new mode, Combo Rush – but more on that in a PlayStation Blog post later this month!

We wanted to let people know a bit more about our neck of the woods, and the plan for the sequel – so we made this little video! Check it out… 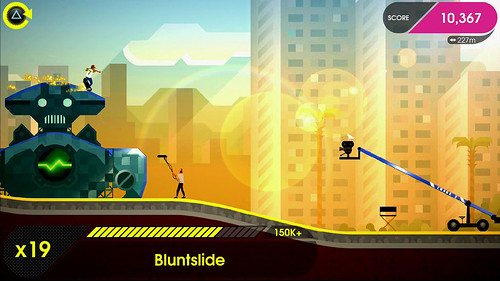 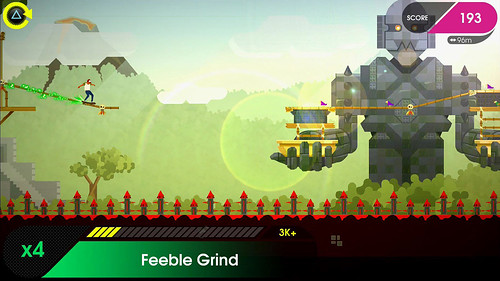 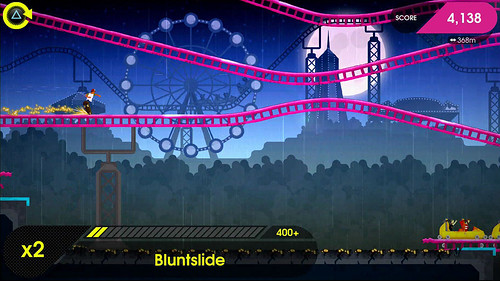 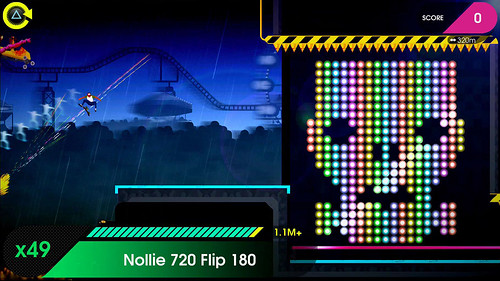 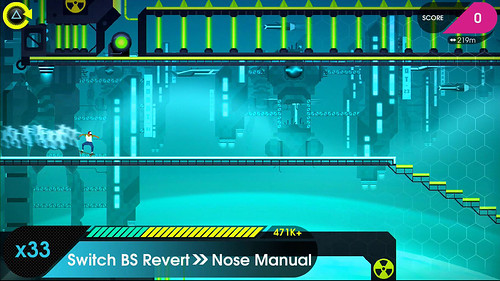 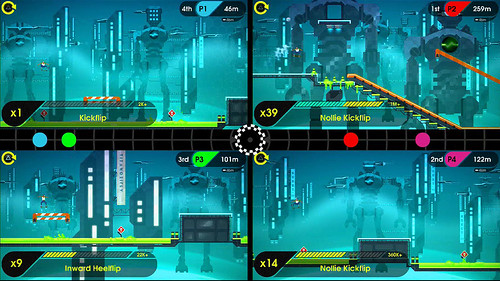 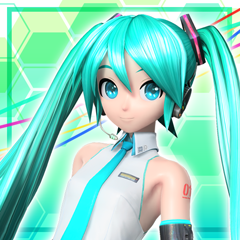 Not to take off the merit, because this game looks really fun and made a really nice success, but, the gameplay reminds me of Ranko Tsukigime’s Longest Day, but improved. =x I dunno why! I bet you guys gonna say it has nothing to do with it.

Ooh, interesting, dude — I had to look up the game, but I can see what you mean! OlliOlli2 is all about creating the biggest, most ferocious combos ever, and landing them with SICK precision so the games are quite different, but an excellent comparison. We’ve never had it before! Thanks! :D

Well, it was mostly because of the multiple paths, fast paced, and always go right, as fast as you can.
Still gonna grab the 1st OlliOlli one of these days, after watching the making of, it got my attention even more than before.
(VITA player here, just so SONY knows that, there are VITA players!) 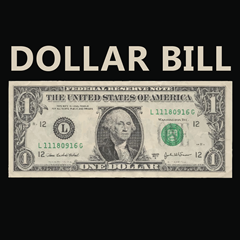 Shout out for the user testers. Rep rep. 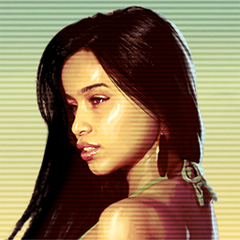 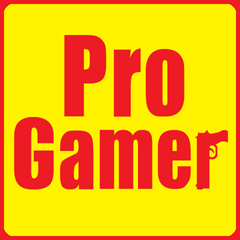 I’ll buy it. Played the first, only stopped playing because of the mega evil long standing bug that kicked me out of the game literally every time I played it. Might have to pop back on and platinum the first then! IT’S TOUGH! 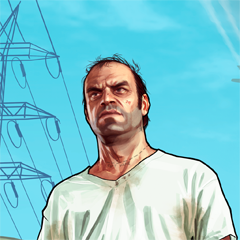