Choose from a diverse cast of nine characters and challenge friends to a battle with both local and online multiplayer for up to four players! All you have to do to win is score the most points by the end of the game. But the rules are yours to play with and with over 30 dynamic change ’em up cards that can directly change the gameplay, you’ll never know how the battle will go!

Don’t incite the enemy as they are the master of your fate! You could be playing Headhunter now, but one of your rivals might decide to change it to Swag Bag. Or King of the Hill. Or Fire Tag. 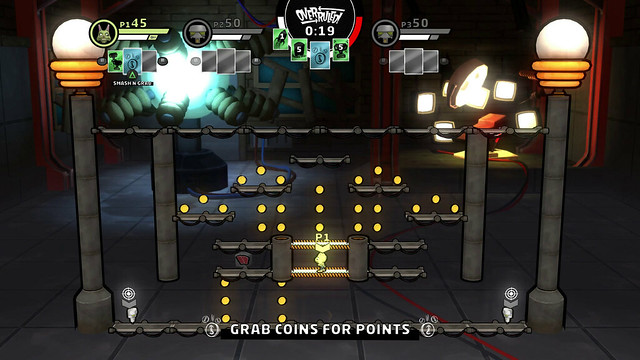 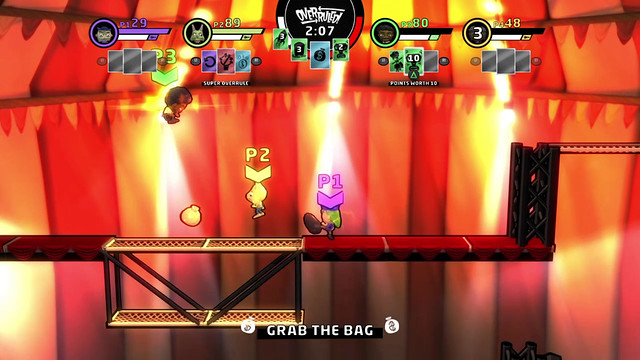 Everyone dead? Double the respawn timer! Not doing so well by yourself? Turn on teams!

As well as the madcap multiplayer modes, Overruled! features an extensive single player campaign with 54 challenges to conquer. 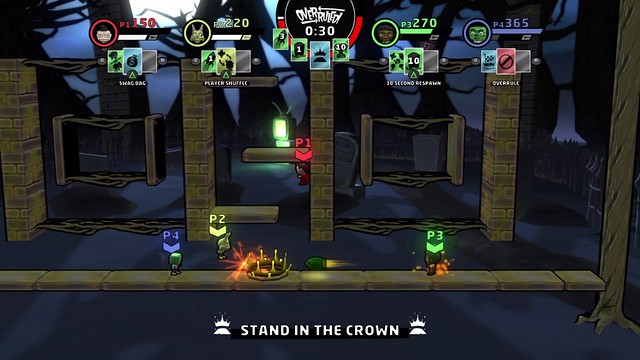 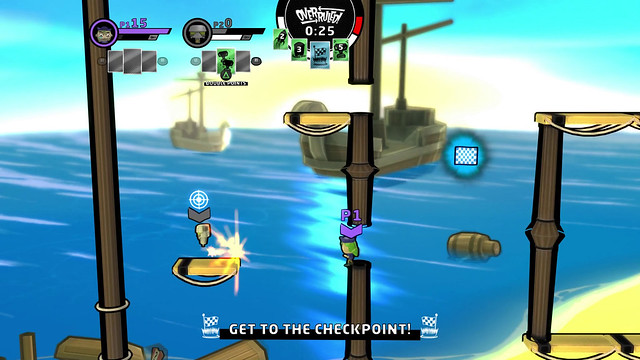 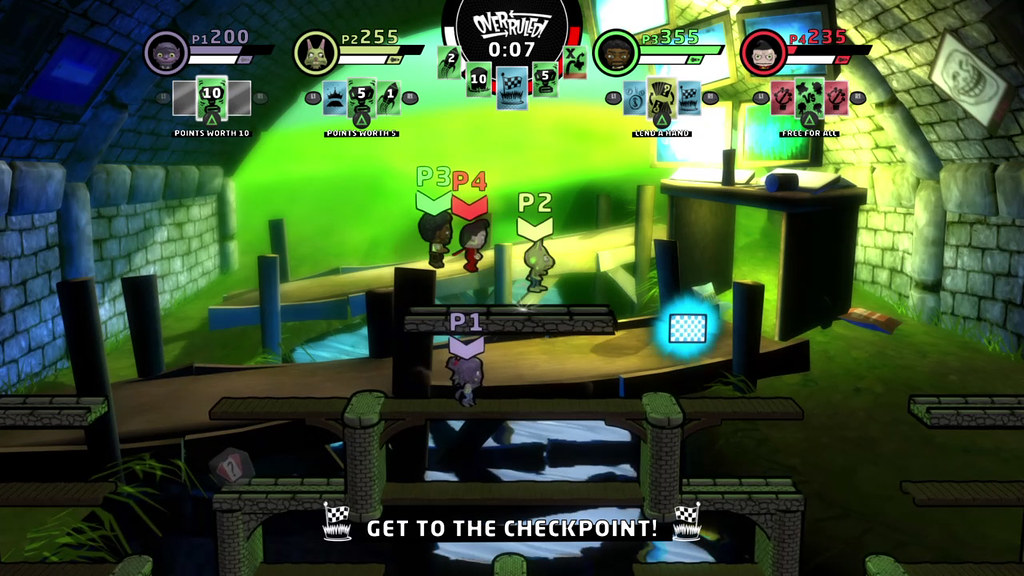 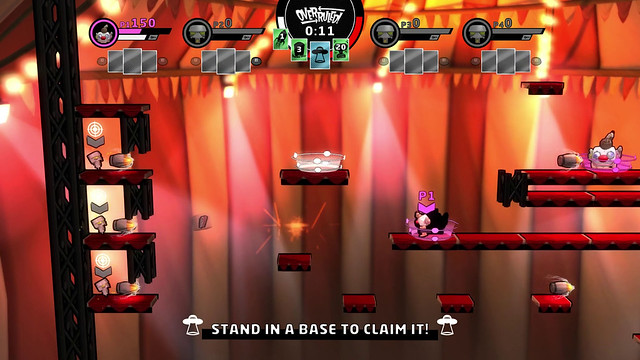 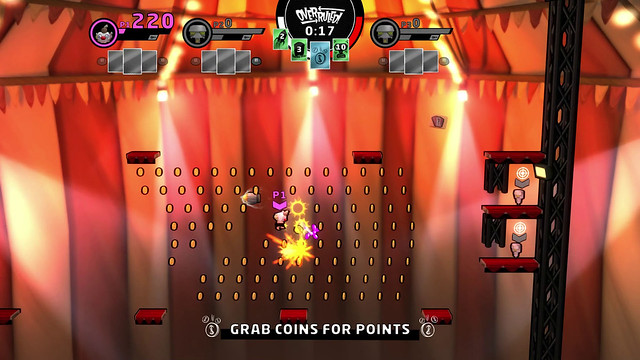 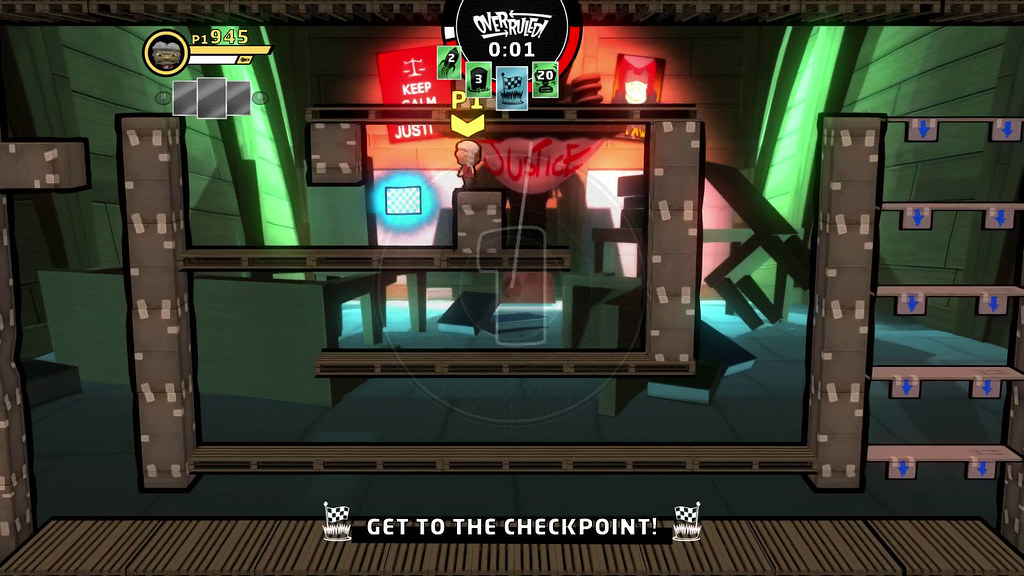 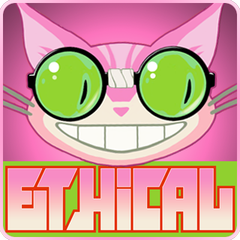 in answer to the question the video raised,

The answer is Yes, Yet another retro styled 2D platform game isn’t what i want.

As a PS+ subscriber i get more 2D platform games than i could possibly want.

One of the devs here! Sorry to hear you are disappointed that it’s a 2D platformer. I’m not sure if you are a fan of local multiplayer brawlers or not but if you are I hope you will give it a go as it really does feel like a different experience with every round.

@Tranquil-Fury Nailed it. I don’t mind me a 2D game, heck I don’t event mind the “retro” feel of games, but damn, too many 2D side-scrolling platform games in existence.

It’s not really retro from what I can tell.

@DNost Local multiplayer games (especially brawlers) I can play with my son are always a good thing. I’ll likely be giving this one a go.

@frimo_online thank you very much. Hope you guys enjoy it! Please let us know what you both think. Seeing families shout at each other whilst playing actually had a big impact early on in the dev cycle. Was something we never originally expected.

Thanks again for your support!

Is there a demo to try?

I’m afraid there isn’t a demo. If you are UK based we are showing the game at EGX later this month in Birmingham so you could try it there before you make the purchase. I’m not sure how long the £5 discounted price is though so I’ll try and find out!

Thanks for your reply. Hope EGX goes well. I’m working so i won’t make it :(

I really want to play this local multiplayer. Where can I find three gameplaying friends?

I may just be premature here and this could update later in the day but Overruled! is live on the UK store but without the 50% limited time launch discount ?! The discount is however available on the US store for Playstation Plus subscribers. Hoping this gets sorted. Looking forward to picking this up by the way !