Robinson: The Journey announced for PlayStation VR, from Crytek

Hey everyone, Elijah from Crytek here. I’m lucky enough to be working as Executive Producer on Robinson: The Journey, and wanted to share a little more info on the project with you.

In Robinson, you assume the role of a young boy who has crash-landed on a mysterious planet, and must become a pioneer of sorts as you explore your surroundings, interact with the world around you, and discover amazing secrets at every turn. I can’t go into too many specifics right now, but that’s the (very) high level overview! 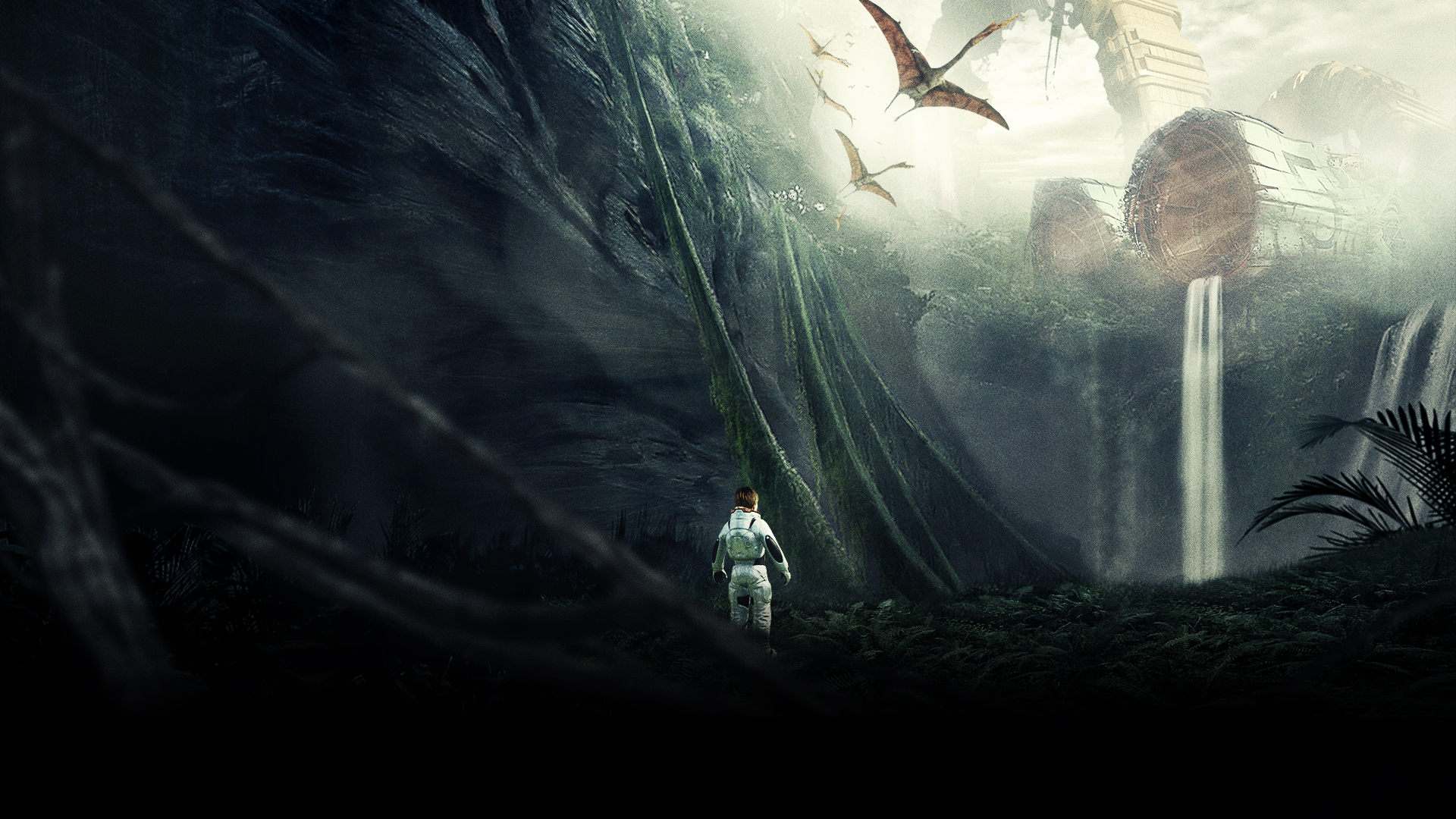 Probably the best place to start is with a couple of VR demos we’ve shown at industry events this year. Back to Dinosaur Island 1 and 2 offered different types of VR experiences, but both acted as inspiration for Robinson. The first of those demos placed players in a more static role as a giant dinosaur stared them down at close quarters, and the follow-up featured greater interactivity as users scaled a cliff and took in their expansive surroundings.

Probably the most inspirational aspect of these demos for us was the reaction they received! A lot of players and press highlighted them as being among the best VR experiences they’d had, which felt like validation of the track we were on.

That track was – and still is – to create the most realistic, immersive worlds possible using our CRYENGINE technology. Crytek is in a relatively rare position as a developer of both games AND a game engine. We’ve found that to be a major asset as we work on Robinson, because our efforts to be at the forefront of gaming tech over the years have led us to develop CRYENGINE features that are proving to be really powerful for creating VR games. 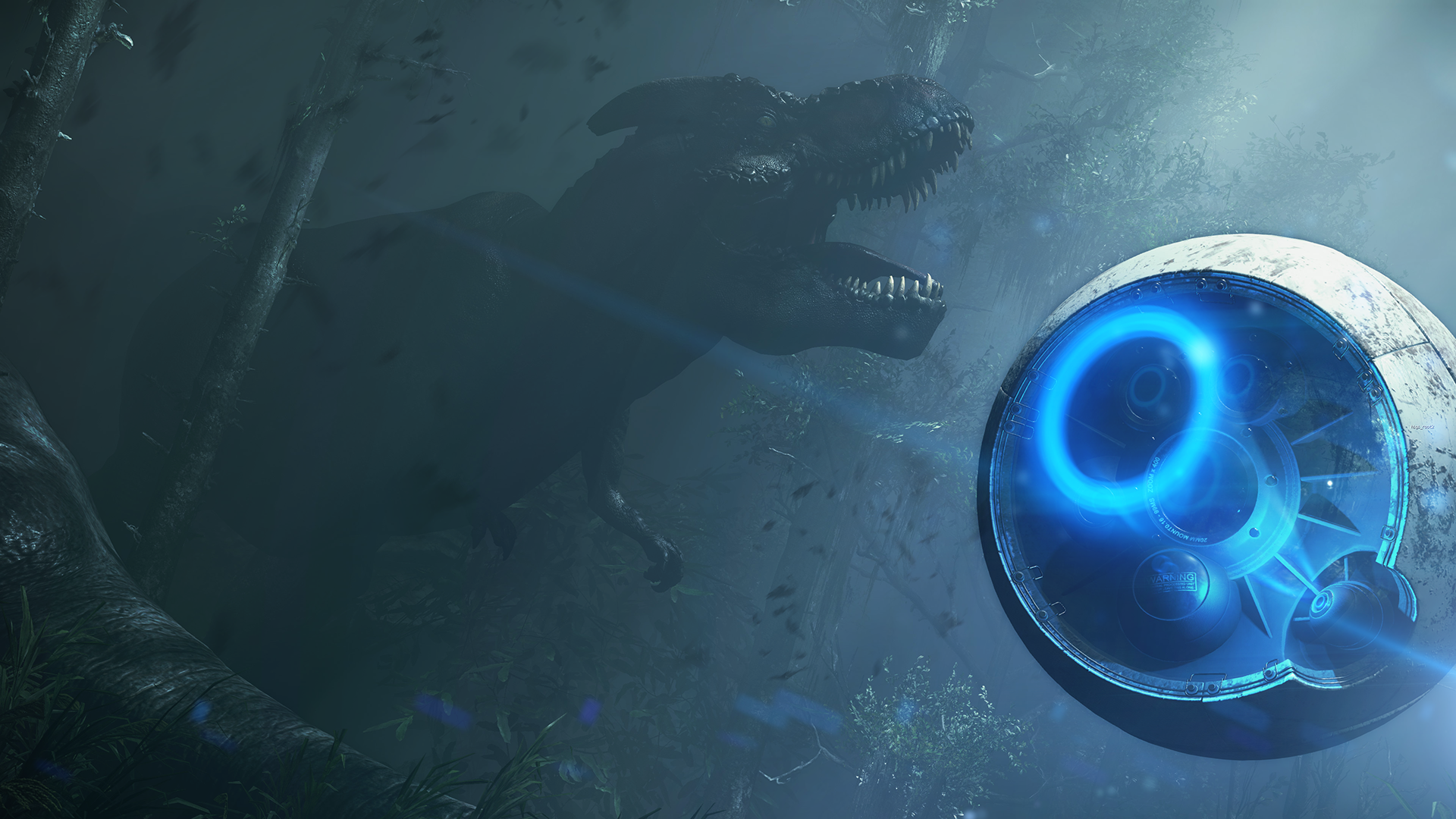 A lot of the reaction we received to the Back to Dinosaur Island demos was about how authentic the environments felt – the foliage, the lighting, the dinos etc. People really seemed to respond positively to the level of visual fidelity, and we do believe that this can set a VR experience out from the crowd and take the feeling of being present to a whole new level.

So, to return to my own question, what are we striving to achieve with Robinson: The Journey? You could say it’s about recreating that level of authenticity on a much, much grander scale. That means not just making something visually stunning, but also telling a story that is emotionally engaging and which resonates with players beyond the game world.

It’s a bold ambition, we know. But just as PlayStation VR will invite players to enjoy gaming in an entirely new way, I think it should also inspire us as developers to create ambitious experiences worthy of this amazing new technology.

That looks amazing! I hope we see more games like that. When the VR was shown for the first time, I was thinking to myself how awesome it would be to have something like this on it. And here it is! Looking forward to seeing more of this.

Just one question. Vr only or also playable normaly on tv?

Is this like an on the rail shooter but for the eyes ie. you cant choose your direction/go anywhere, and is it VR only hope not its a bit gimmicky. 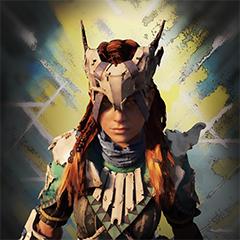 Is this a spiritual succesor/sequel to the old RPG/survival sim Robinson’s Requiem? The name and set-up suggests it might be, but no mention in anything I’ve seen.