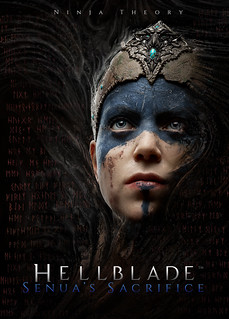 In this scene we are revealing a new look for Senua based on our aim to make her one of the most believable characters ever seen in a video game.

Senua is a Celtic warrior who journeys into Viking heartland while struggling with trauma and psychosis. It is important for us to portray the physical, emotional and mental trials of her quest in both the character model and the representation of her reality. An example of this being the voices that Senua hears in the scene. These voices have been recorded binaurally which means that if you listen to them with headphones on they will sound as if they are in the 3D space around you.

But there’s more to this scene than meets the eye. We have a development diary video that showcases a world-first: a new technology that allows our actress to perform the scene live and in real-time directly within the game world. As far as we know, no one has done this with a character of such fidelity before.

Hellblade Senua’s Sacrifice is our first independently developed and self-published title. We have a small team of 16 people creating the game, but we believe that independence has given us the freedom to try to push our creative ideas and technology further than we ever have before.

The creation of Hellblade: Senua’s Sacrifice continues at full pace, with exciting developments taking place in many areas, which you can catch up on in our development diaries. You can look forward to new diaries in the coming months covering our combat system, how we’re building out Hellblade’s world and our continued work with representing Senua’s visions, all of which we’ll be posting on Hellblade.com, @ninjatheory on Twitter and on our YouTube Channel.

Thanks for your support so far!

Wow! There’s a lot of stuff going on to make this game and it looks stunning, can’t wait to play it.

Looks incredible! I can’t wait for the game to be released! :D

Wow… that is stunning and great to see small team with such big ambition. You can have my money. 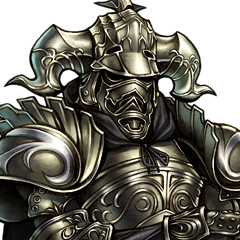 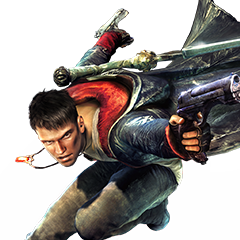 I’ve always said that Batman: Arkham Knight and inFamous: Second Son and the PS4’s most beautiful games, but Hellblade is already giving them a run for their money! Looking forward to seeing what has happened to the combat since the last update.

Great trailer, love the subject matter. Have enjoyed previous Ninja Theory games and look forward to this.
Nice to be reminded of what quality looks like!!

Was starting to think the PS4 was nothing more than a Sega Megadrive emulator going by the amount of appalling substandard yesteryear lookalike games being flooded onto it!! 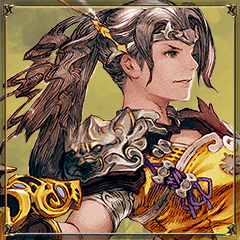 Enslaved was something groundbreaking beautiful. I hope this goes in a similair direction originality wise. With DmC I found too much lacking what made Ninja Theory so unique. This intense focus on a few characters in an absolutly fascinating world. If they can achieve that and the gameplay doesn’t get too much in the way like in Dontnod’s Remember Me count me in.

I have been dying to play this! Looks awesome!

This is looking fantastic and these details certainly help to establish Hellblade in its own right and differentiate it from Heavenly Sword.
It’s incredibly interesting to see the technology that is going into this game and again shows how the term “indie” is utterly misused by most people.
I wish you all the best luck with this and look forward to the release. 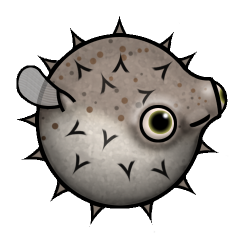 Looks amazing—is this running on PS4 hardware or is it a target render? 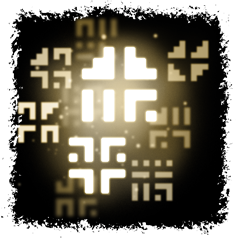 This looks absolutely stunning. The fiery visual representation of her psychosis feels a bit “Spec Ops: The Line”, which is absolutely a good thing. I’m so looking forward to this game.

Nooooo why did you change the face from senua since the first trailer??!!
I loved the nariko-kai like face.. Made me happy because you guys just wont make a sequel for heavenly sword.. Im not happy with the change of her face :(

Oh well i like the games of Ninja Theory so.. Keep up the good work.. And hopefully you guys come up someday with a sequel for HEAVENLY SWORD ..
WE ‘the fans’ are really waiting for that moment to come..