With just a week until launch, find out more about Housemarque’s latest

Hi there, I’m Tommaso from Housemarque. It’s about time we shine some light on a few aspects of Alienation that have been shrouded in mystery up to now. Whilst last time we spoke about the different character classes, today’s the day we take a look at what we call “Alienation’s metagame”!

Two things that set our latest effort apart from the previous games we made are loot and the way weapons work. For those of you familiar with Dead Nation, this is quite a departure. In our zombie shooter, players could buy and upgrade a specific set of weapons between stages; in Alienation, weapons and loot are either dropped by enemies after they’ve been killed, or found in boxes.

This means when proceeding with missions you’ll have the possibility to obtain rarer weapons, or upgrade your weapons’ stats to match your playstyle. 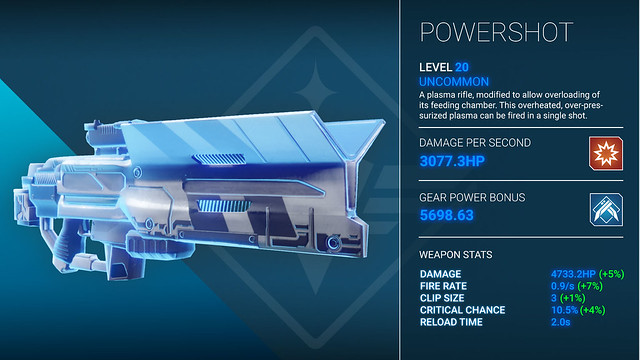 I’ll give you some numbers (we all like numbers, right?) The game features four different types of “Alien Cores”, each one upgradable up to five times, and each one activating a different effect when set in one of the slots the weapons feature. For example, red Cores augment damage, while yellow Cores modify the clip size of the weapon. Carefully planning where to put the Cores you collect during missions is a vital part of progressing in Alienation, as specific combinations can even increase bonuses.

On top of that, loot includes metals of different rarities from “Stock” to “Legendary”. Collecting these metals allow you to “reroll” some stats of the weapon you use them on, changing your chances during the next shooting session.

Last but not least, some weapons enjoy special perks, activated when Cores unlock them. For example, these perks can add the chance of a lightning chain between enemies when bullets hit them and certain conditions are met.

The idea behind all this is to get players to invest in their weapons of choice, and carefully plan their arsenal before jumping into the fight – we really believe the system adds a lot of re-playability, and believe you will love it too.

Alienation is definitely Housemarques biggest project to date; our aim was to offer a unique take on a classic genre, introducing new gameplay mechanics such as looting & upgrading, never before seen in one of our top down shooters. It’s been an incredible journey and we can’t wait for you to be able to play the final product for yourselves!

In anticipation of the games upcoming release next week, we have a new Behind the Scenes video we’d like to share with you, a look back at how this title started & its progression… including plenty more footage of our trademark explosions!

Head to the PlayStation Store today to secure your exclusive pre-order bonus if you haven’t already! 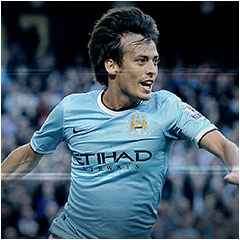 Not pre-ordered a game earlier than the day before release for years now. I pre-ordered this weeks ago. Complete faith this will be awesome

Agreed, It looks insanely good.
Pre-ordered this as Housemarque can do no wrong and I want to show my support.
I’m pretty sure they’ve never made a bad game?

“I’m pretty sure they’ve never made a bad game?”
They co-developed the PS3 version of Angry Birds #neverforget 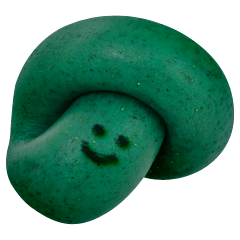 Will buy when they add local co-op

Gotta love that Finish accent :) I like Housemarque and loved Dead nation, it had a surprising amount of quality and polish for an indie IMO, and great controls. The setting and enemies of Alienation are more appealing to me so I can’t wait for this. 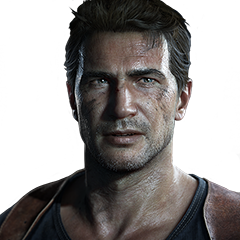 Pre-ordered a week ago! Can’t wait!! 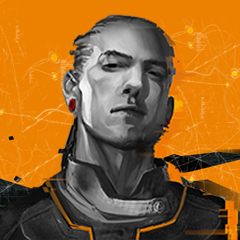 i’ll be waiting until they fix the multiplayer options. Isometric perspective with no local co-op seems purposeless. 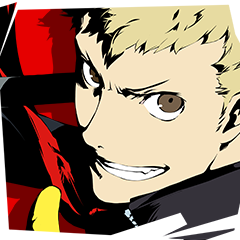 Disappointed about the lack of local co op at launch, will buy and support regardless as the game looks great. Hopefully we will see it added in a later patch.

It looks superb and I didn’t realise there was a loot system, this only makes the game more interesting!

Still haven’t got a clue what I’m doing when it comes to upgrading weapons but am enjoying the game.
Thank you for your hard work