We at Phosphor are huge fans of survival horror, going back to the original Resident Evil and Silent Hill games on PS one. And Virtual Reality seemed like the perfect medium to express the sense of terror and helplessness you feel in the best moments of the genre! There really is no comparable feeling to literally looking up at a monster that is twice your height, which is something traditional screen games can’t replicate. We thought this kind of terror would be a very memorable first experience for many people in VR, and the countless videos of players screaming in fear (and fun) as they played the Brookhaven Experiment demo proved us right! 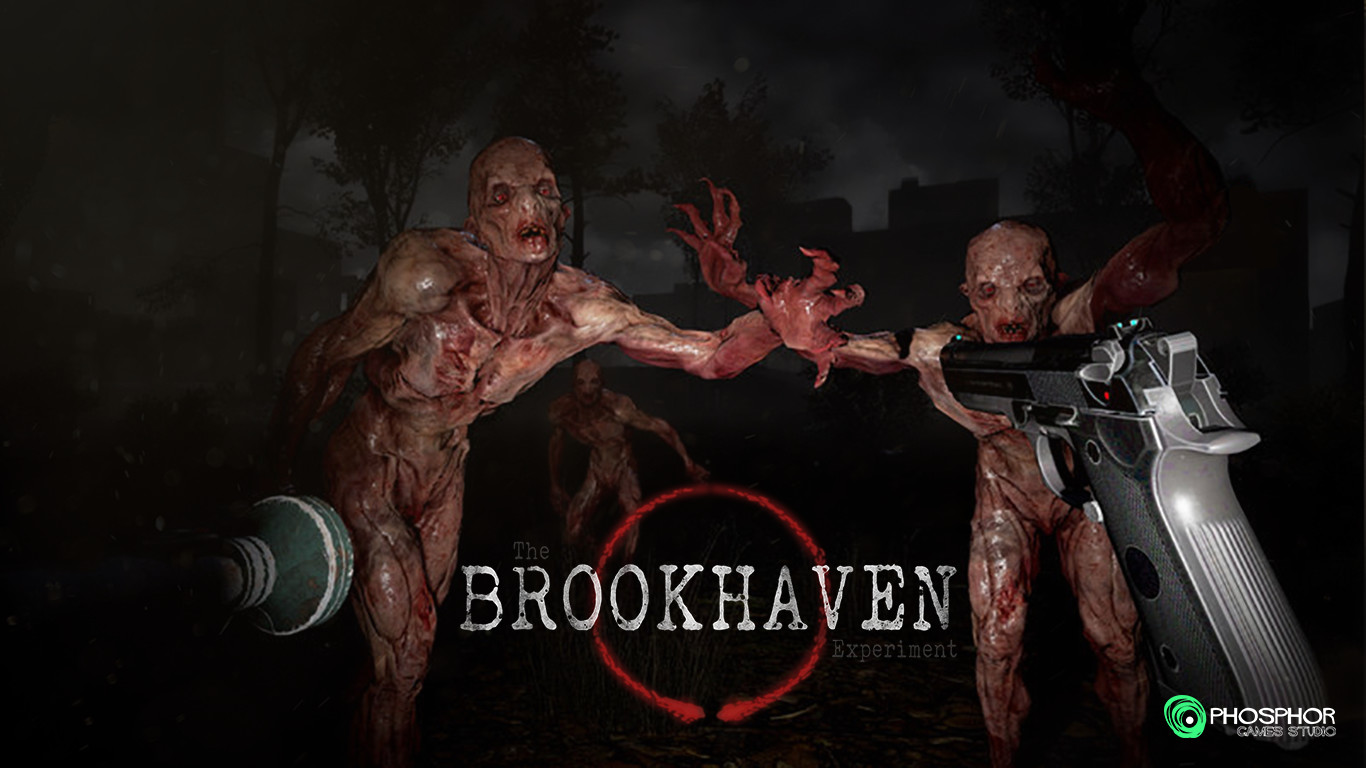 Of course, VR, as a new medium, presented us with a number of challenges to solve in making a fun and immersive survival horror game.

The Brookhaven Experiment came out of a number of different prototypes and demos that various Phosphor developers were working on late last year. We tried different styles of gameplay, various kinds of interaction, and what came out of that was a demo for a very immersive monster shooter that grabbed everyone that tried it. Once we had this, the first thing we asked ourselves was: what is the purest full-game version of this demo experience? This led to two other questions:

The answers to these questions helped shape the direction of The Brookhaven Experience. Combining the helplessness of not being able to run from the enemies, the worry of limited ammo, the terror of the darkness and the awesome feeling you get in the pit of your stomach when a photorealistic and drooling mutant is looming over you, turned out to be the crux of the game, and so we opted not to try and make it any more complex than it needed to be. You start the game feeling helpless and afraid, and as you get better with the realistic shooting, you start to feel more powerful… but you always need to watch your back… 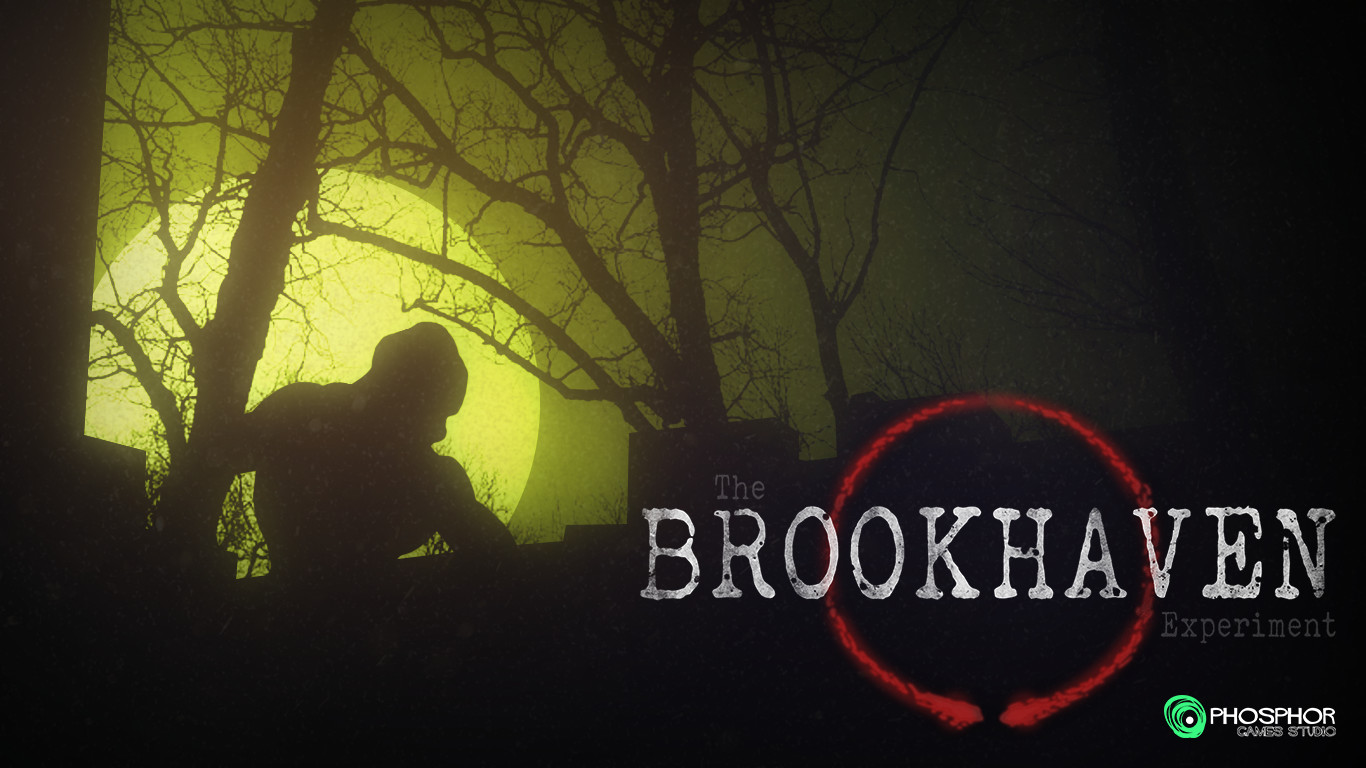 When it comes to satisfying and immersive gameplay, VR comes with a whole new rulebook that we had to learn very quickly.

We decided early on that the player camera for our game should be entirely controlled by the headset, so as to eliminate any disconnect and not disturb immersion. This is now a common choice for VR games, but it does put limits on the bag of tricks we developers have come up with over the years in terms of player animation and camera effects communicating important information to the player. Having a true first-person experience also meant that a lot of fancy graphical tricks we’d grown accustomed to that make games look like high-end movies, such as lens flare, bloom and motion blur, had to be disabled – not just for performance, but because they’re things you just don’t typically see with your eyes. Screen games can feel like watching a great movie, but VR games are about feeling like you are IN the character. 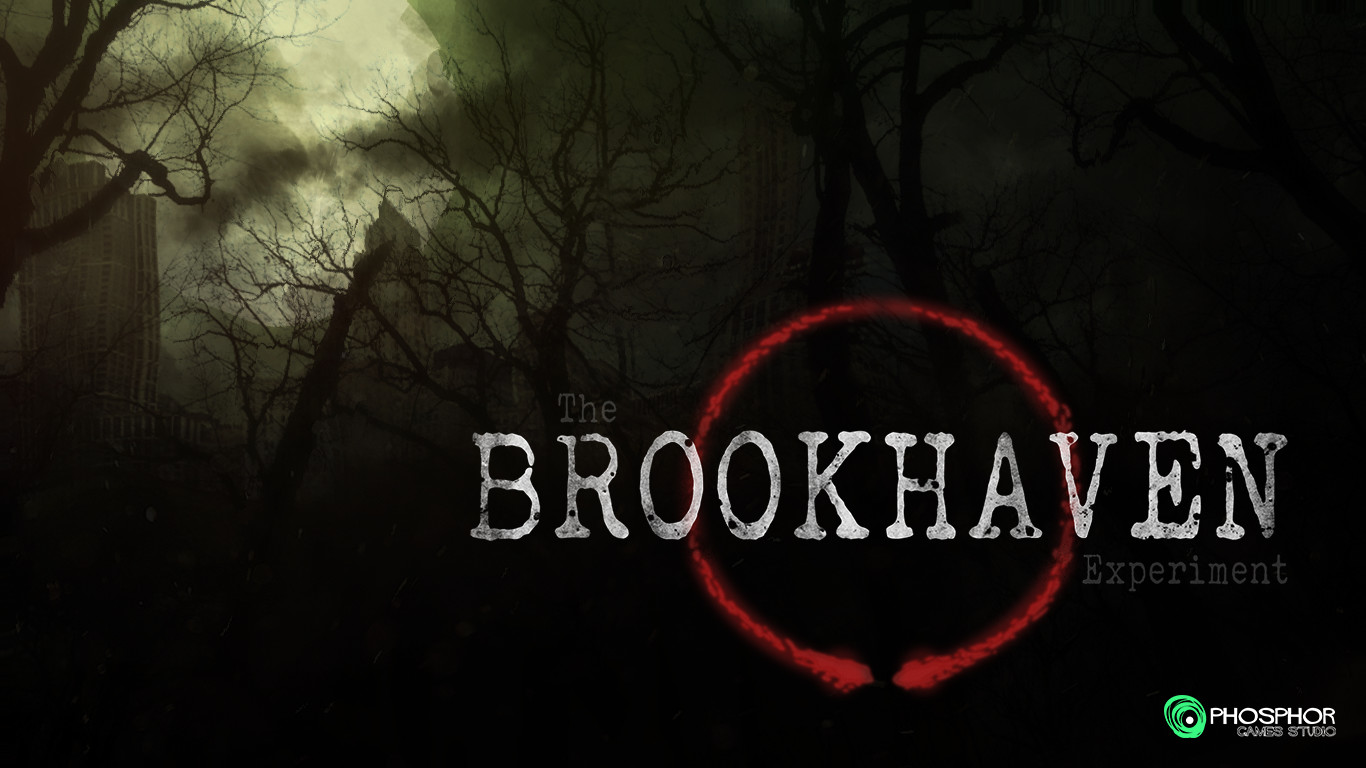 Along these lines, we discovered that the perspective on virtual objects around you is totally different than on a flat screen, and suddenly even more important. Tiny imperfections in the environment details like scale of objects, resolution of textures, etc become extremely noticeable when you are perceiving these elements as though you were really in the room with them.

Although we did some very interesting prototypes of inventory management, in the end we decided to keep our inventory as simple as possible so we could focus on the real core of our experience: shooting, explosions and cool monsters scaring the heck out of you! In the final version of the game, inventory management, including choice of gun, attachments, buffs and throwables, is done between waves. We decided to use the gun as the primary UI controller, since it’s already the primary game tool, so making UI choices is as simple as shooting at options. The limitation of only being able to change your loadout between waves means you have to plan carefully and think about what you choose – exactly the kind of tough decision making we wanted in a survival horror experience. 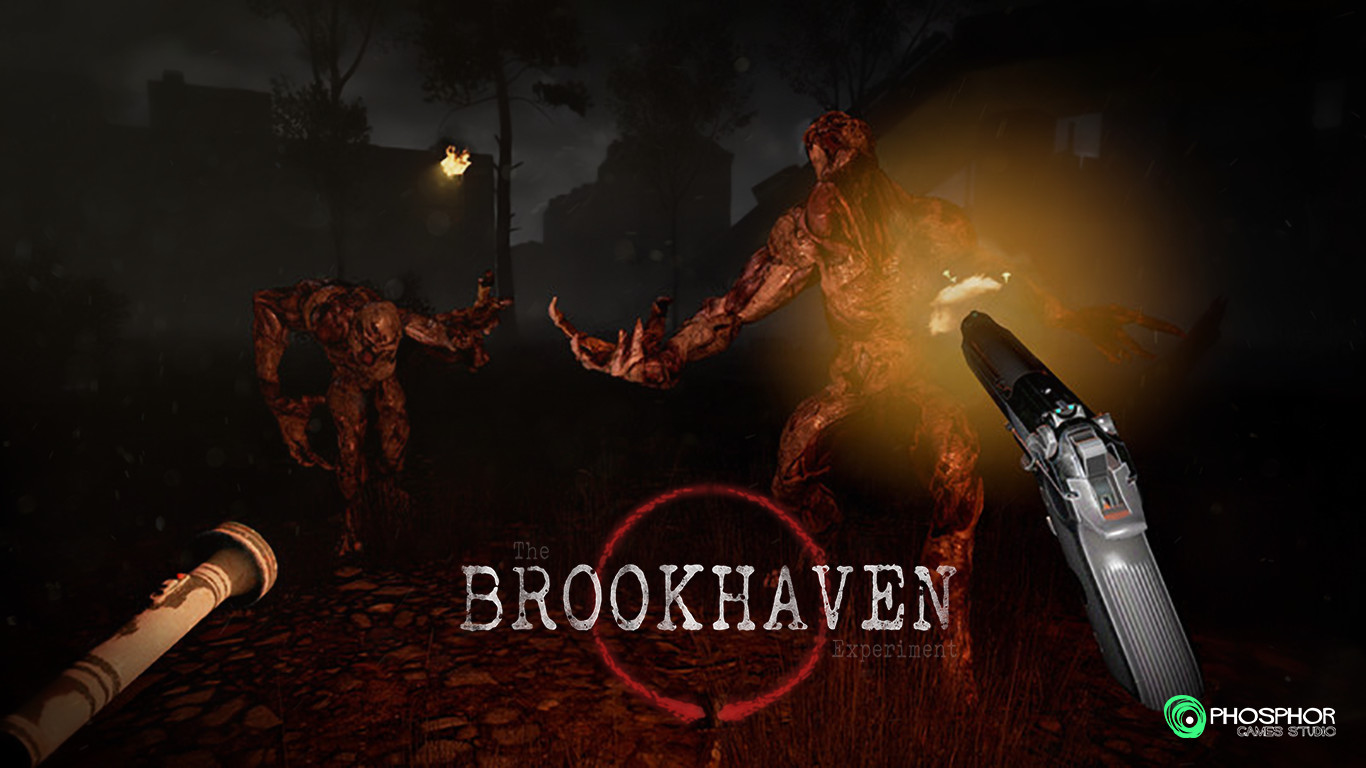 When we showed off our demo at GDC and SXSW, people were lined up all day to play it. Soon, videos of people playing our game started going viral: people so scared they tried to run out of the room with their headsets still on, or cowering on the floor in abject fear. Our original hunch was that a simple, polished and fun experience, combining a fear of the dark with truly scary monsters would be an unforgettable first Virtual Reality encounter. We turned out to be right, and we are excited for all the soon-to-be PSVR owners out there to have this experience and share it with their friends and family! And when you do get everyone trying The Brookhaven Experiment, be sure you grab your phone and record them playing… that will be a vid worth sharing…