Physical, digital and special edition releases will be available at launch.

Hello everyone! My name is David León, and I’m the studio head of Lince Works, the studio behind Aragami. Today we want to announce to you guys our release date. Here it goes: Aragami is coming to PlayStation 4 on 4th October this year! To us, this is a huge deal – we’ve been working on Aragami for over two years and, finally, we will be able to share our game with PS4 fans worldwide. It’s a huge buzz for us.

In case you haven’t heard about our game, Aragami is a third-person stealth game in which you have the power to control the shadows. As Aragami, you will take on the role of an undead assassin who was brought back to life by Yamiko – a princess imprisoned by Kaiyo, the army of light. She is the key to bringing you back to life and also the key to figuring out your past. 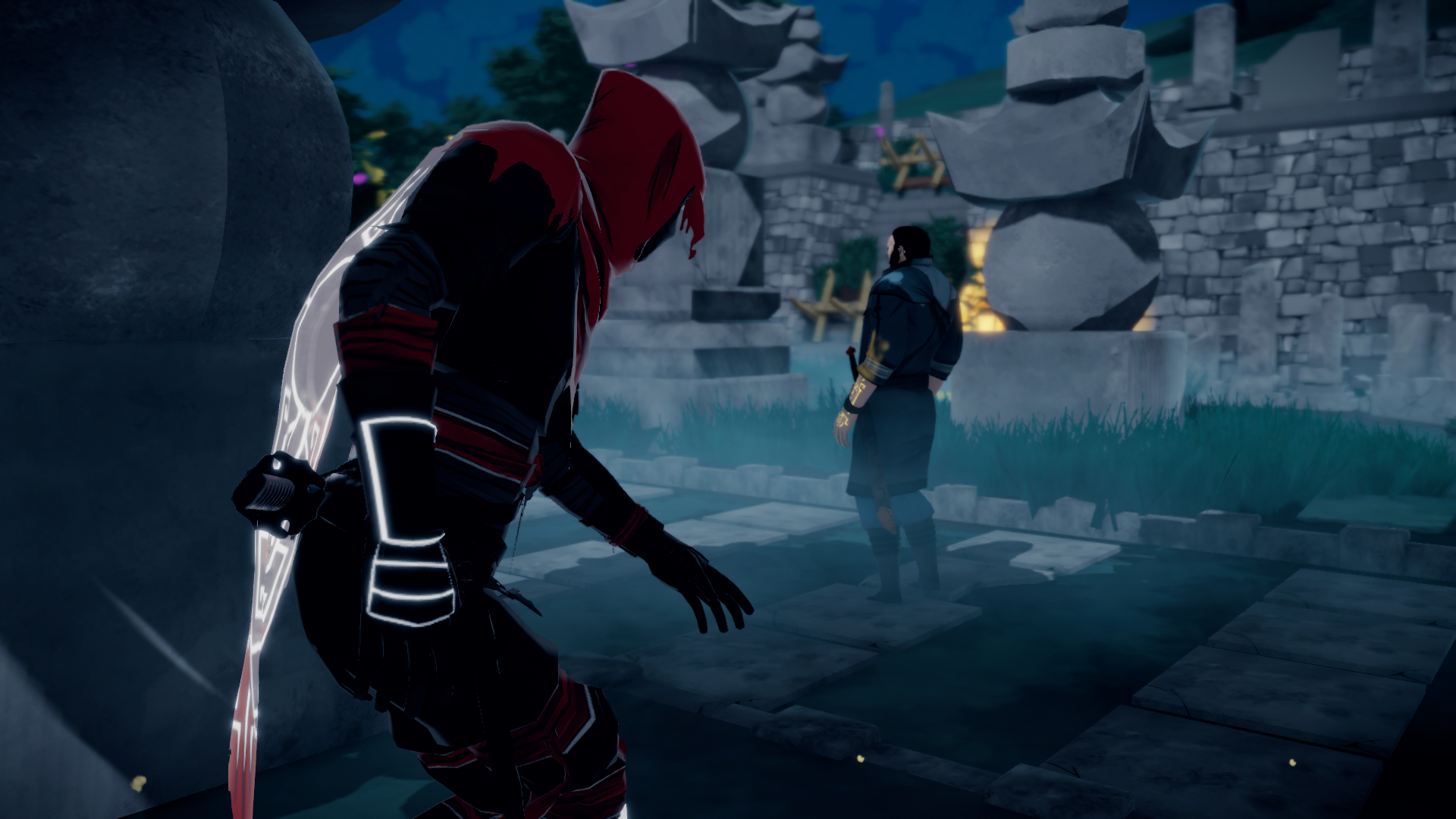 We’ve catered the game to two distinct playstyles – Ghosts and Demons. Ghosts are the type of players that prefer to be silent assassins that don’t leave a trace of them being in the area. Demons on the other hand are brutal killing machines that love to kill every enemy in the area. Whichever playstyle you choose, you will not be punished for your choice, and if you want, you can mix and match your styles for whatever the occasion calls. 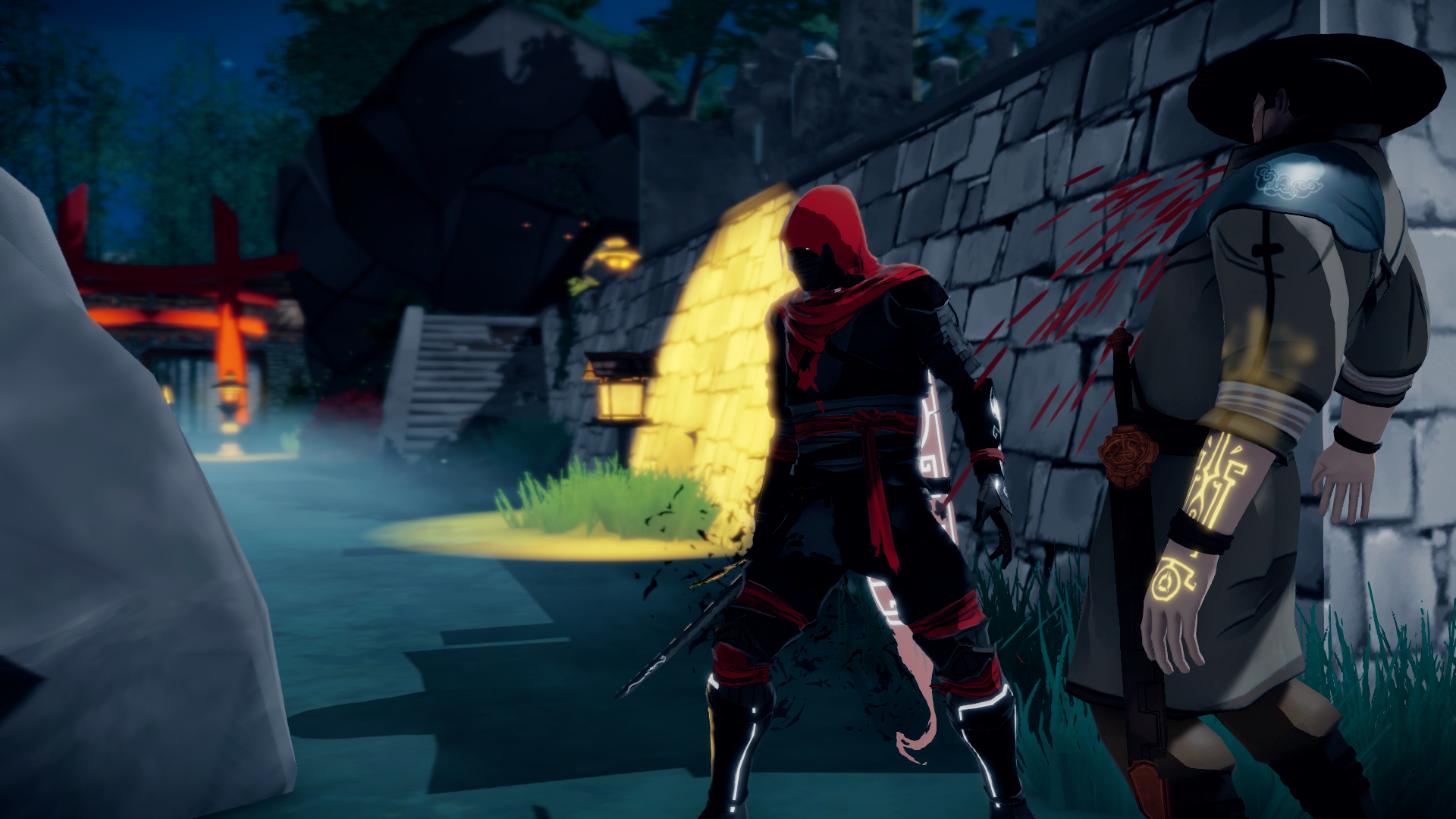 With Aragami, we really wanted to bring that feeling of stealth back into games. Over the last few years, this genre to us feels a bit watered-down. Being spotted by an enemy is no longer a cause for an alarm – it doesn’t really matter anymore. We want to change that. We want players to feel real tension – calculating your next move, plan your attack wisely, and use your head as well as your reflexes.

Aragami will give you around 8-10 hours of gameplay, more if you want to find all the collectibles. You will also have the chance to play Aragami with your friend in online co-op and, for all you trophy hunters out there, yes, there is a Platinum trophy to collect! 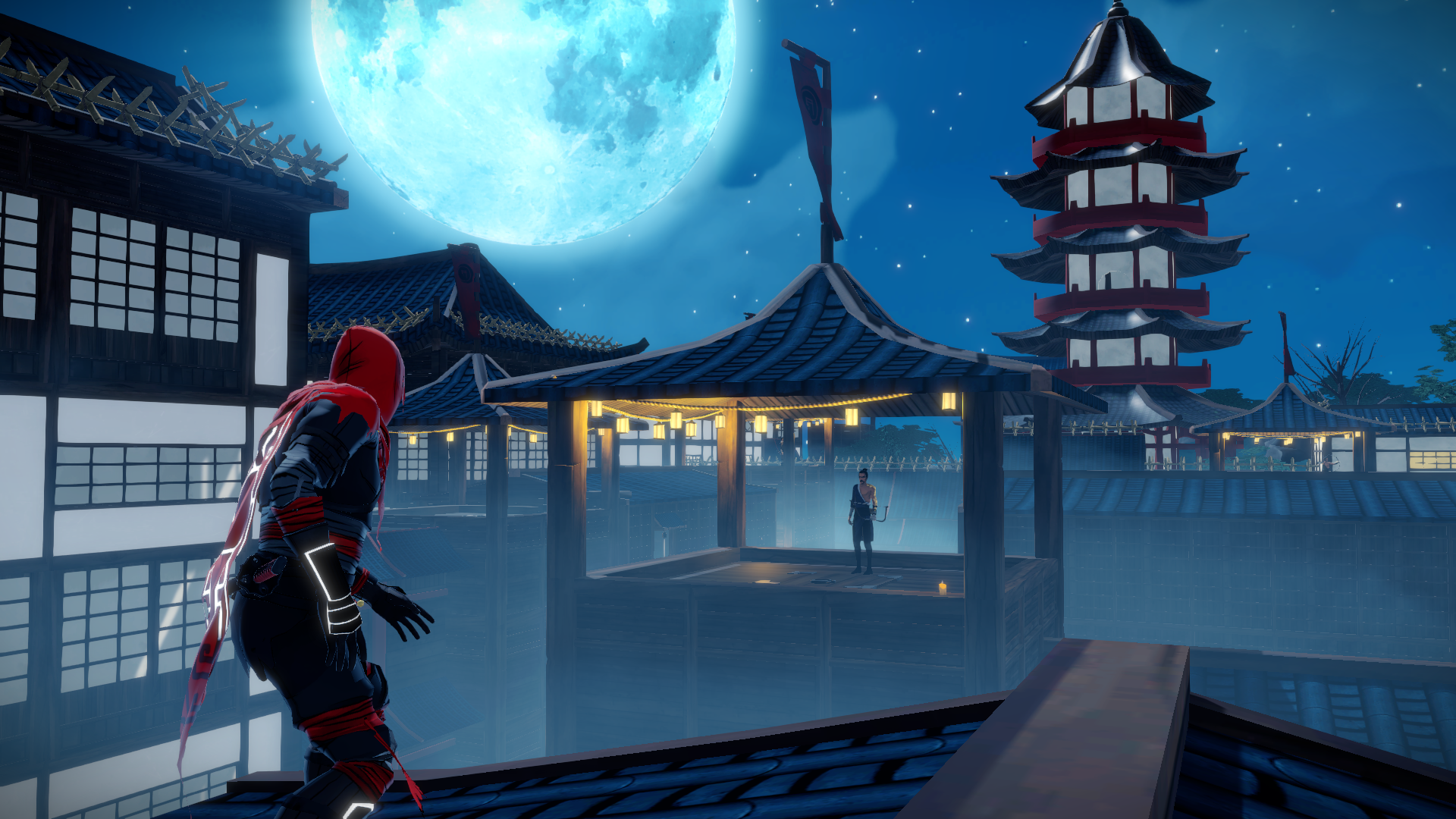 Aragami will be available in both the digital and physical format, thanks to our friends at Merge Games Publishing. There is also a collector’s edition available as well (big thanks to them!). 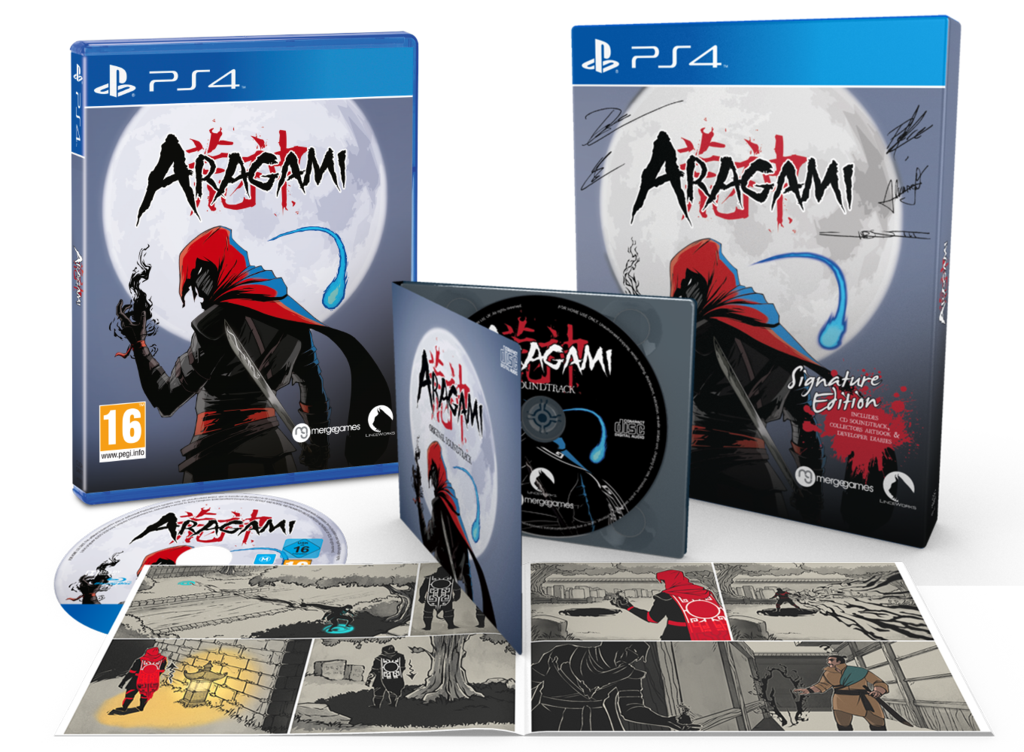 So thank you for reading and letting us share the news! We are super excited by all of this, and I hope that you guys felt a bit of excitement too. We hope to see you guys in Aragami’s world this 4th October! Plus, if you have any comments, feedback, or questions – don’t be shy and let us know what you think below in the comments! 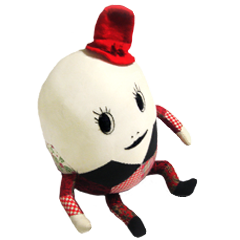 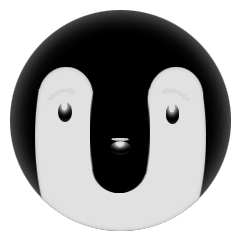 Same as the Plus update. Interesting…..

Kind of want to play this on PSVR now.

Can you guys make it happen please?

Can’t find the LE on their store :| I kinda want it

Awesome! Been waiting for this game since the first announcement trailer. :) Definitely picking this up in October.