A new raid, new dungeons and PvP changes arrive on the PS4 MMORPG

OH EM GEE – The Final Fantasy XIV “Soul Surrender” update is here and brings with it plenty of new content to experience! Adventurers will be able to continue the main scenario storyline, challenge a new raid – Alexander: The Creator – and do battle against Sophia, the Goddess from the Warring Triad. Plus you’ll explore new dungeons, test out new updates to PvP, and plenty more!

Venture forth and continue the main scenario

After a thousand years of bloodshed and sorrow, the shade of Nidhogg, rage incarnate, fell at last to the Warrior of Light. So it was that the Dragonsong War drew to a close, and the survivors, bloodied but unbowed, could begin to pick up the pieces. A new day dawns in Ishgard, and her champions may rest easy ─ if only for a moment. For every ending marks a new beginning.

Explore Xelphatol and prevent the summoning of Garuda! 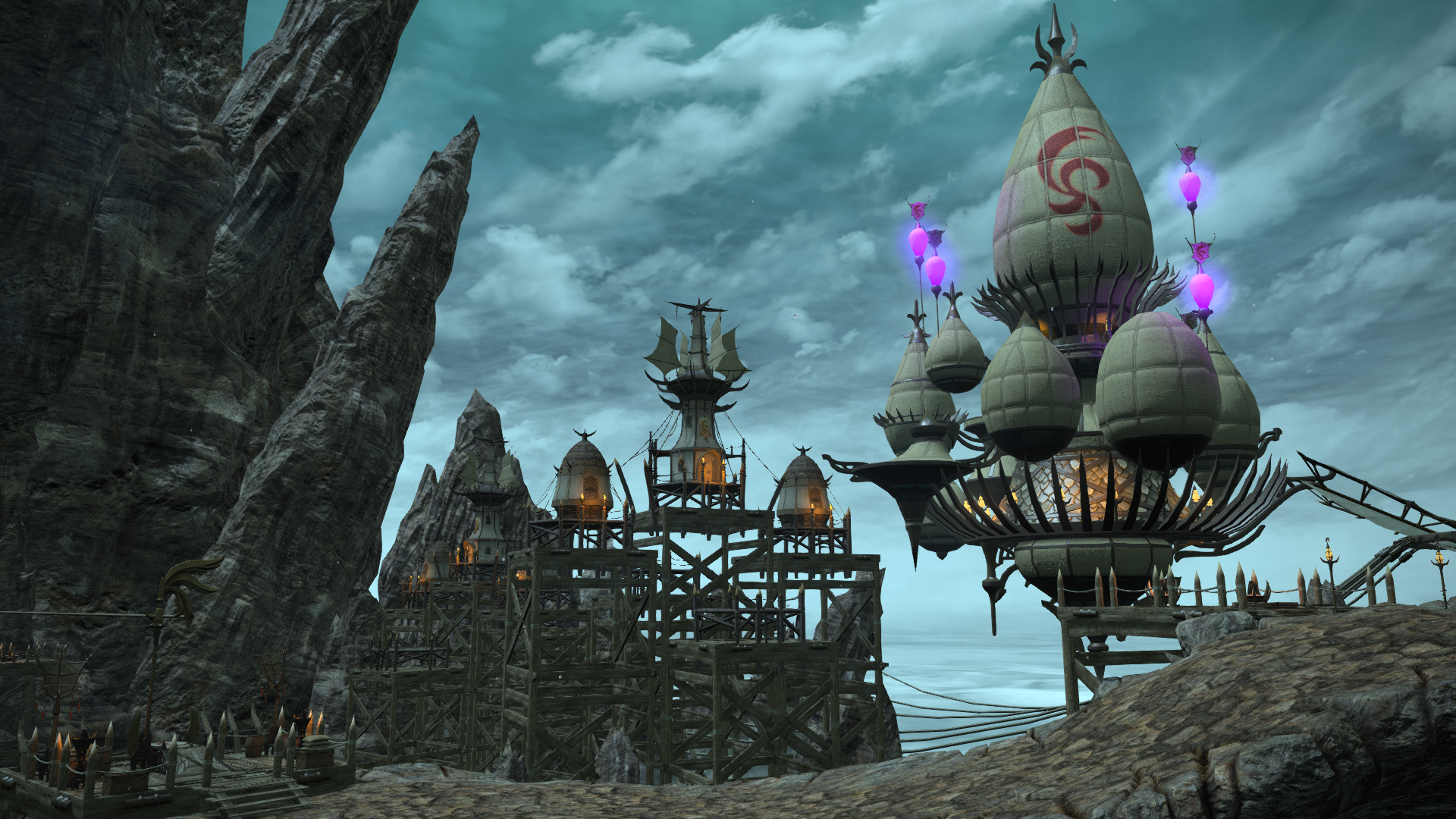 Get your library card ready because the Great Gubal Library (Hard) is here! 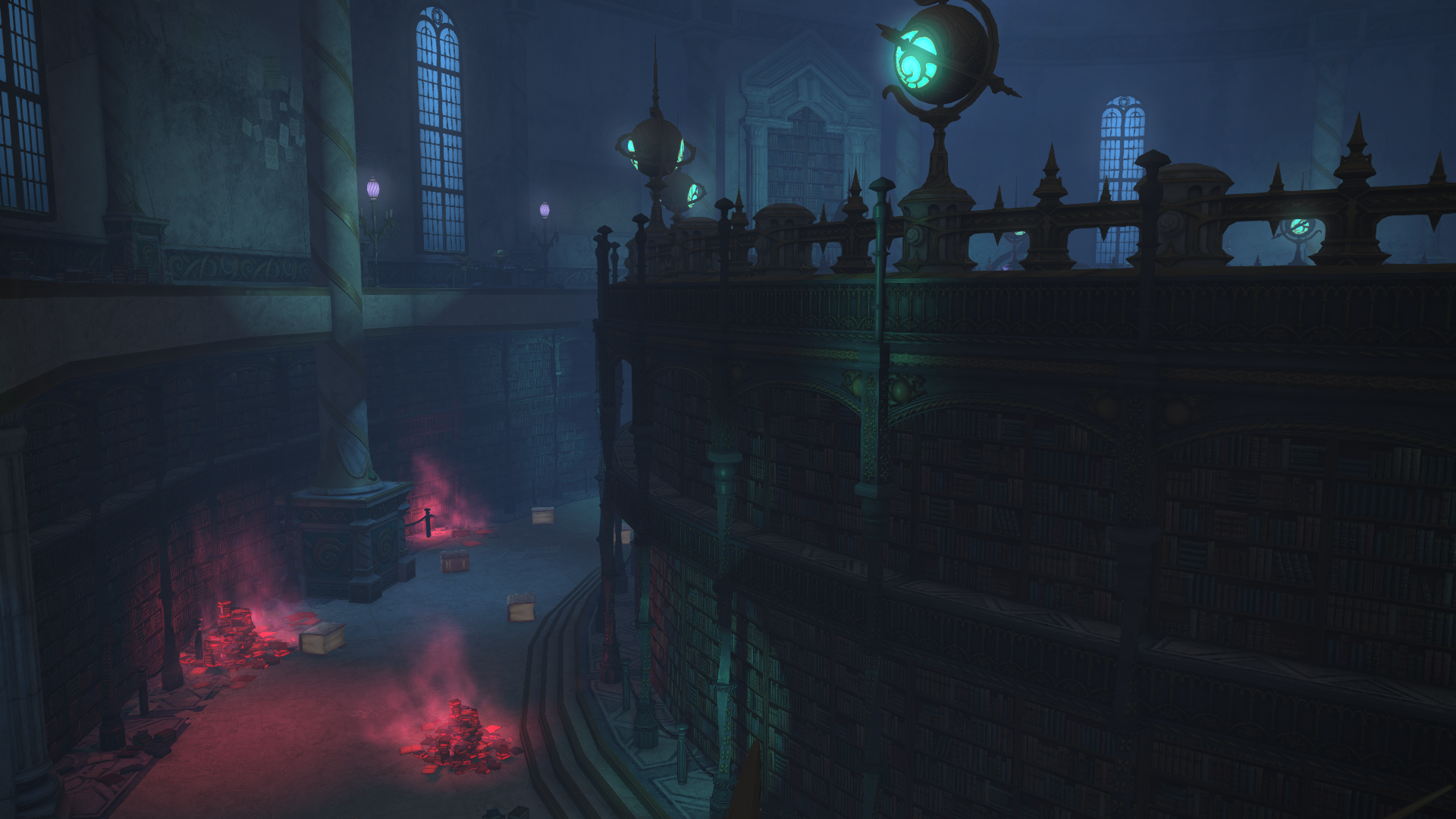 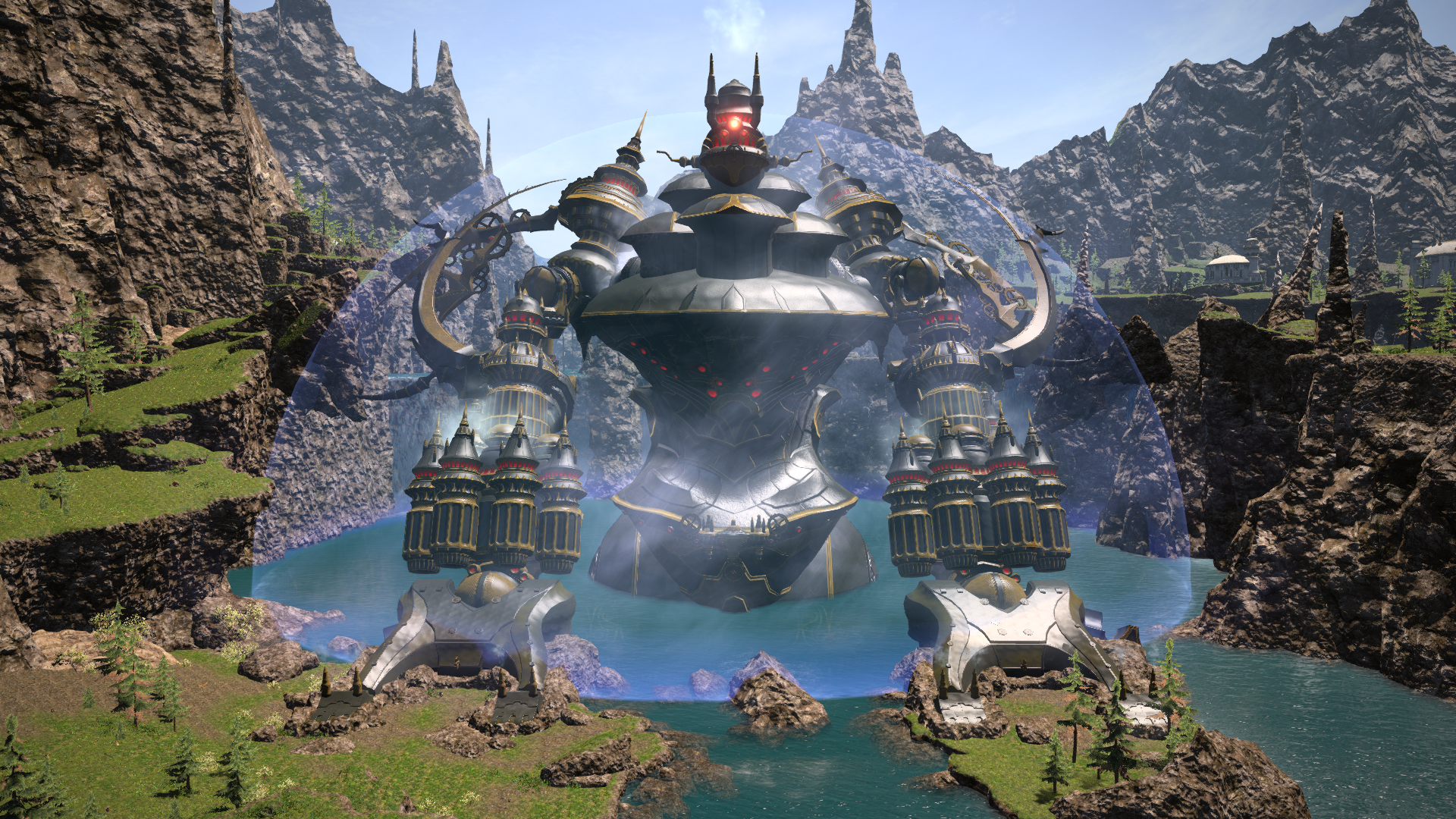 Assemble a party of adventurers and tackle the final four areas in the Alexander high-level raid dungeon series. With both normal and savage difficulty levels available and all new equipment to get your hands on, there are plenty of reasons to dive in! Can you overcome Alexander: The Creator (Savage)?

Do battle with Sophia, the “Goddess,” the second foe from the Warring Triad! 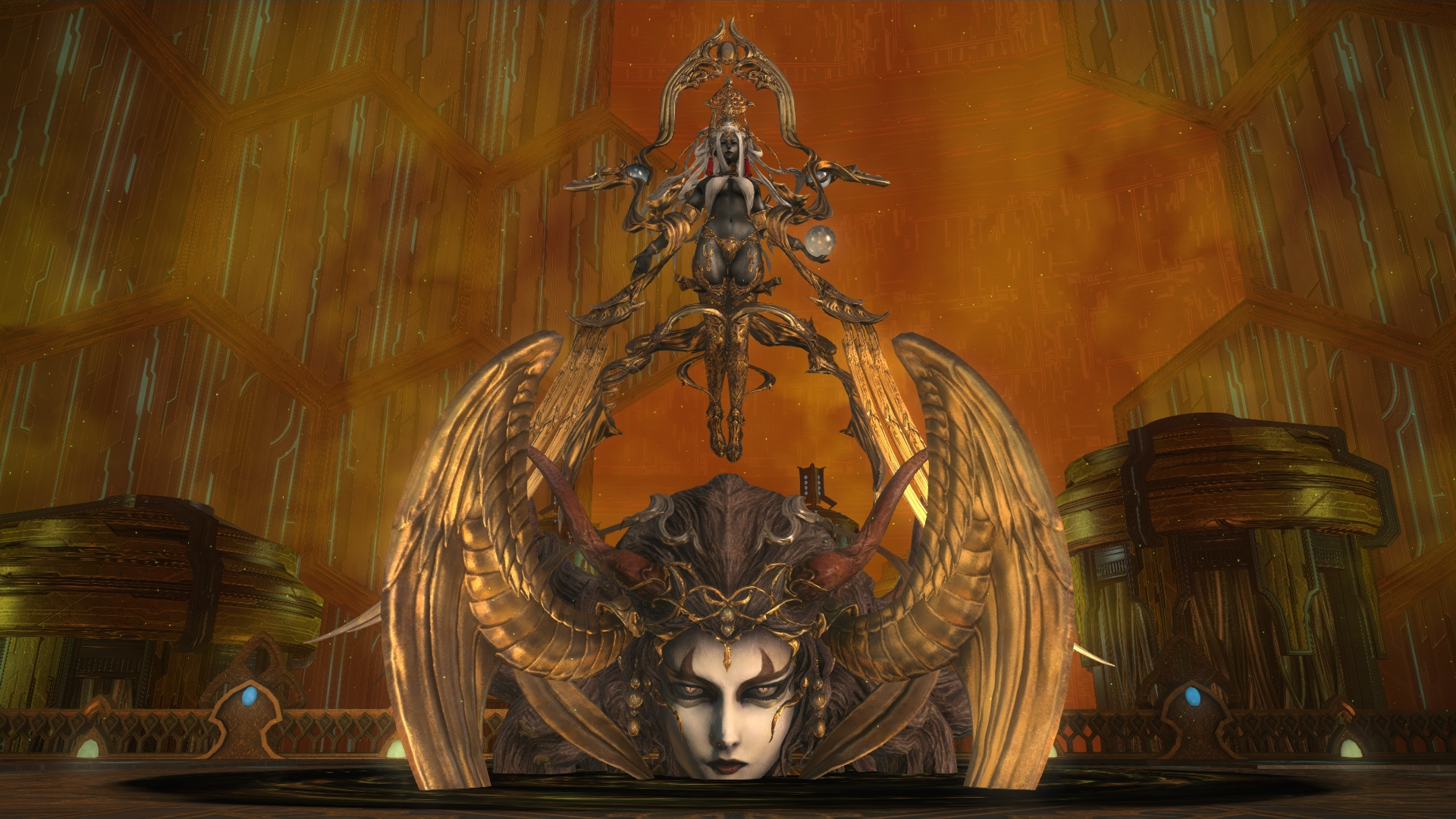 Sophia threatens to break free from her fetters and restore the realm to a ruinous equilibrium – slay the stirring Goddess in the new trial, Containment Bay P1T6!

Updates to PvP: Custom matches, 1 vs 1 duels and spectator mode 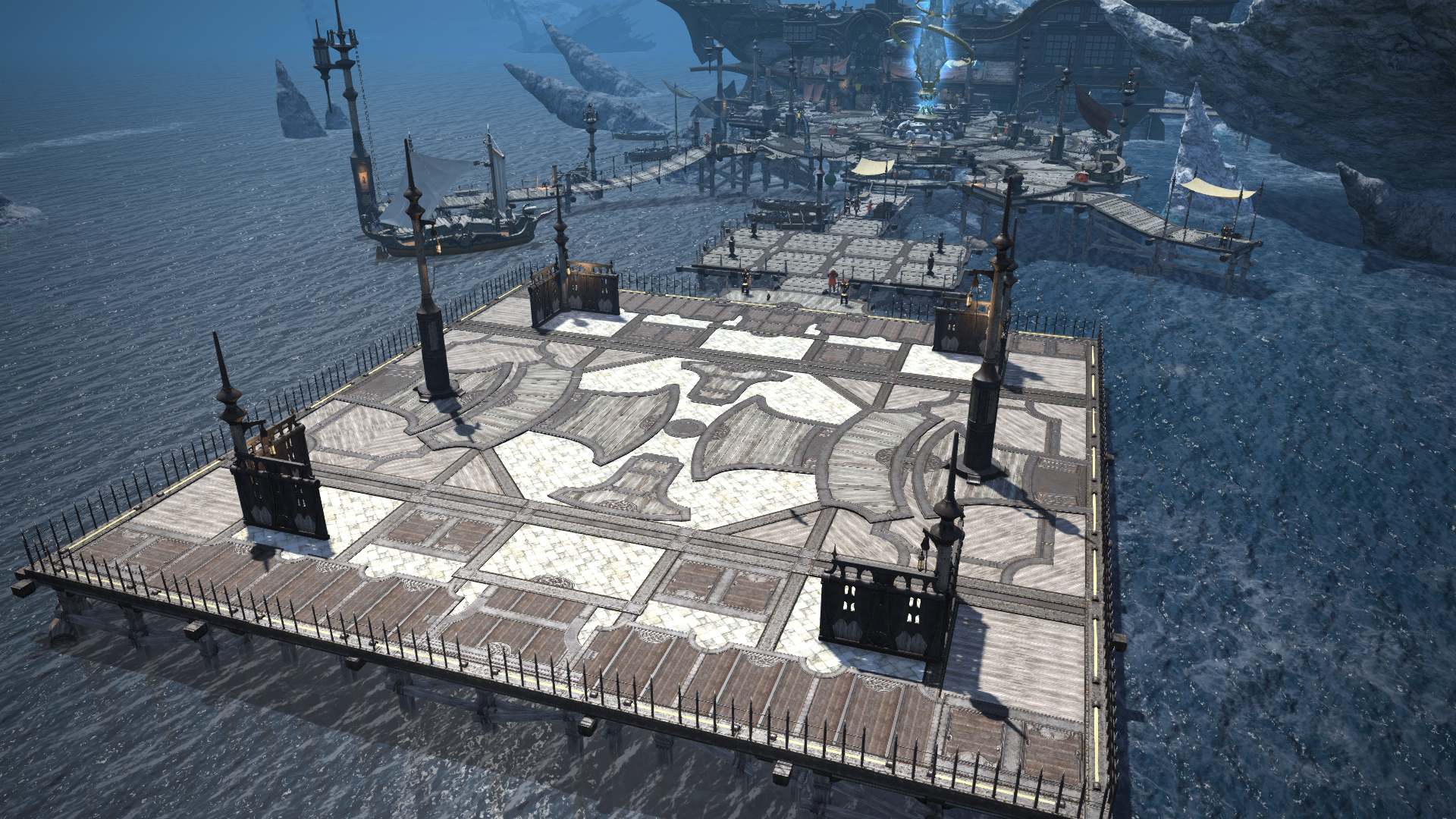 Looking for practice before you head into the Feast, or maybe just a quick scrap with your friends? Then you’ll want to head to the new dueling arena at the Wolves’ Den Pier. As this is a non-instanced area, the only thing you need is a friend ─ or foe ─ willing to accept your challenge. 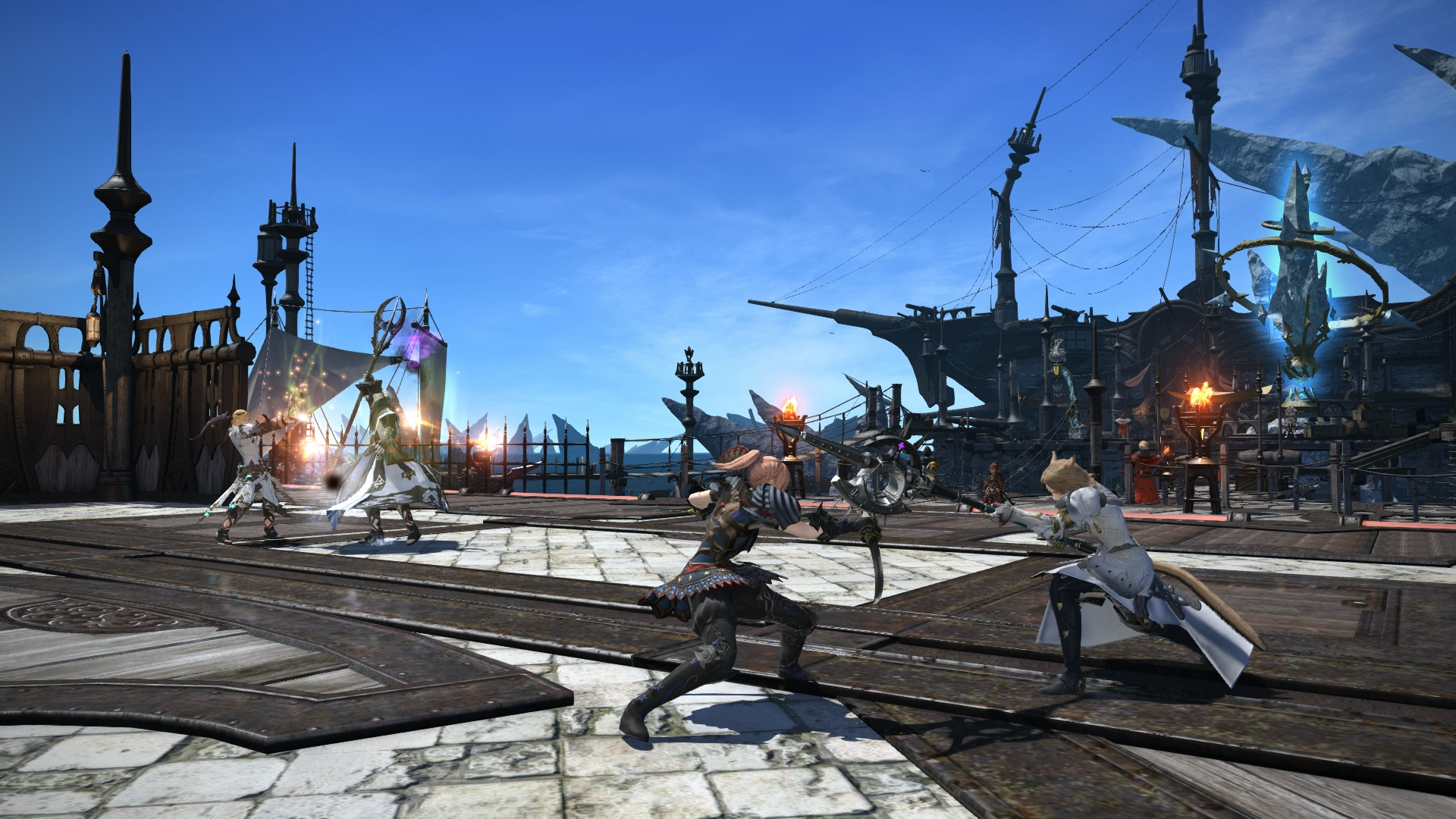 If you have two parties looking to duke it out, then sign up for a custom match and hop into the Feast without delay. Have a third group of friends who want to watch the spectacle? They’ll have front row seats with the new spectator mode! Whether you’re in the thick of the action or spectating from the sidelines, you’re sure to have fun with these new PvP options. 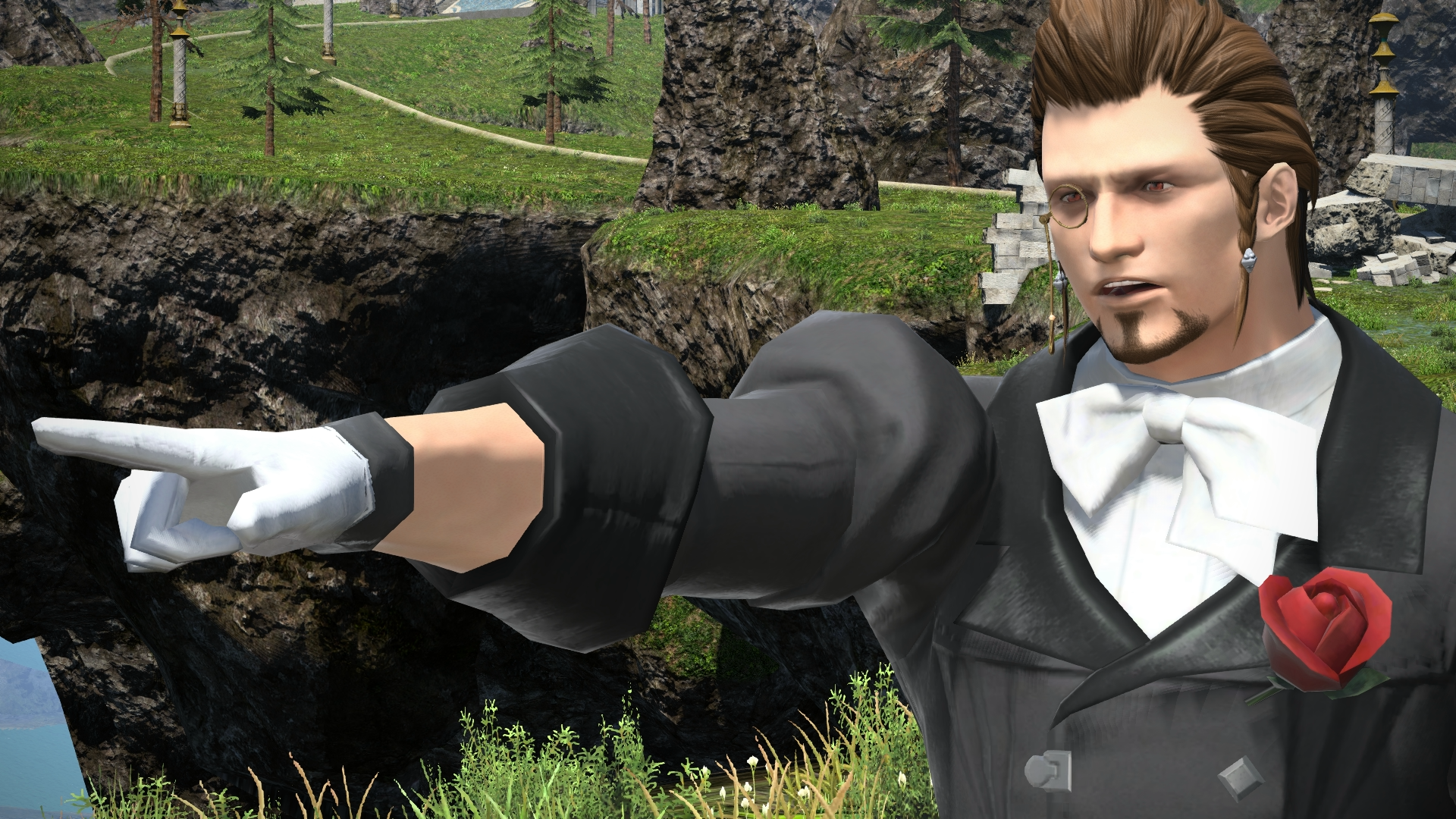 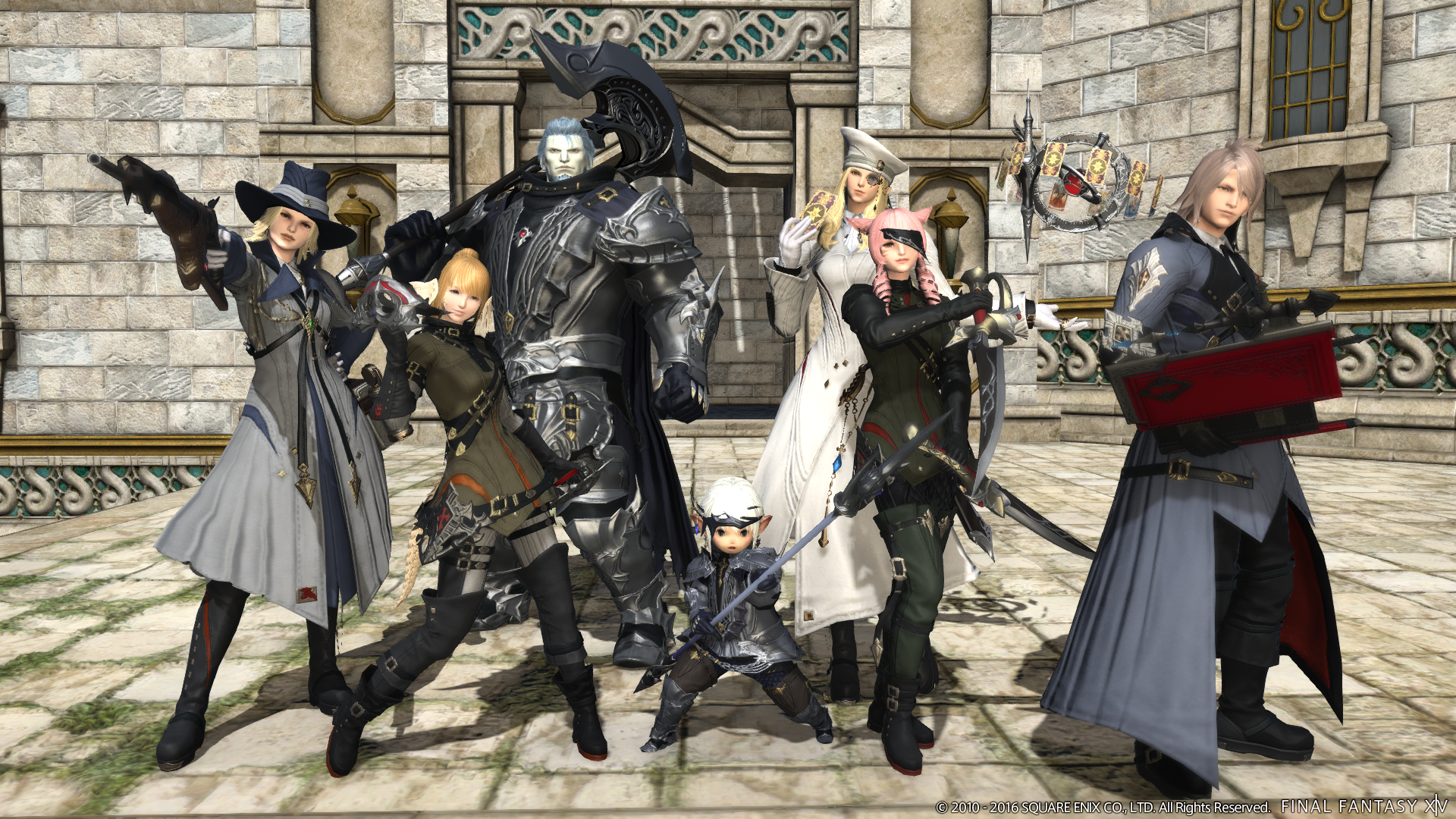 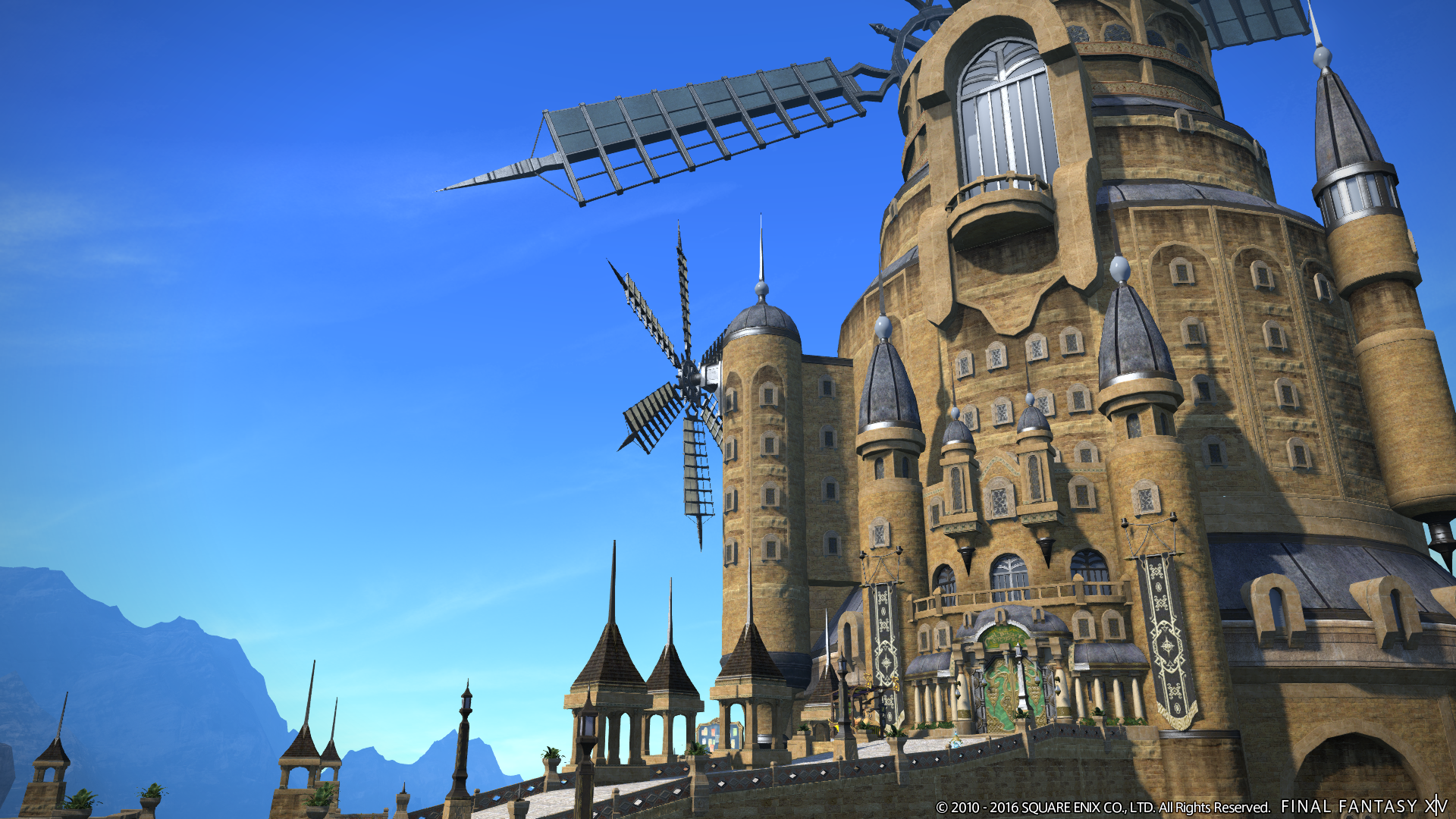 Make way for new neighbours ─ apartments are here! Purchase a room and remodel it with a wide assortment of furnishings and ornaments from the carpet up to the very lights on the ceiling. Whether you’re relaxing with friends in the lobby, living it up in your private abode, or tending to your chocobo in the nearby stable, you’re sure to feel right at home with this newest addition to housing!

Can’t log in to the game just yet and experience the new fantastic features? Check out the new trailer below!

These are just a few of the plenty new additions to the game with Patch 3.4. For more details, check the full patch notes on the Lodestone and the Patch 3.4 promo site.

Oh, you’re not playing Final Fantasy XIV yet? Check out the free trial version on PlayStation Store and play for up to 14 days until level 35!

I look forward to seeing you in Eorzea!

siiigh….this looks so good but I don’t have time…and stupid me have 2 months left on my 6 month sub :(

The Heavensward expansion ruined this game for both of us. High level areas were ‘dungeon/primal locked’ by the story quests – unlike the previous 50 levels/areas where you could just run through the dangerous bits to get to the place you wanted.

We enjoy fighting, hunting, public events, exploring, fishing, etc., but not ridiculous dungeons (Fighting a book on ice, anyone?). Just want those thinking of buying the expansion to realise that they can’t play the new part of the game the same way as the main game worked.

spent 9 months (including getting all DoL/DoH to 50+, and all other classes to 25+) until I got any taste of Heavensward outside of making an Au Ra character. I find locking Heavensward content behind MSQ quite a good move. the game actually feels refreshed having entered the expansion. I’d certainly consider an expansion reshuffling things you are used to a good thing. you already pay subscription for minor improvements… 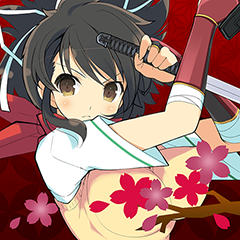 Sounds more to me that you are a rushy bad player.