Eight teams to compete on 3rd and 4th December, watch it live on MLG and Twitch

The new year for the Call of Duty team is usually about two months earlier than it is for the rest of the world. In early November a new title launches and the community starts a new experience. This is happening right now as Call of Duty fans everywhere are just getting their hands on Infinite Warfare. 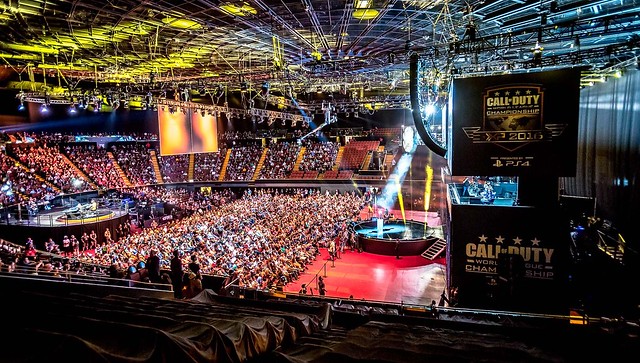 The CWL team is excited to be a part of PlayStation Experience for some big announcements about the 2017 season and a special invitational tournament to kick off the new year. Season structure, game updates, and key events will all be discussed as part of the livestream prior to the invitational start. 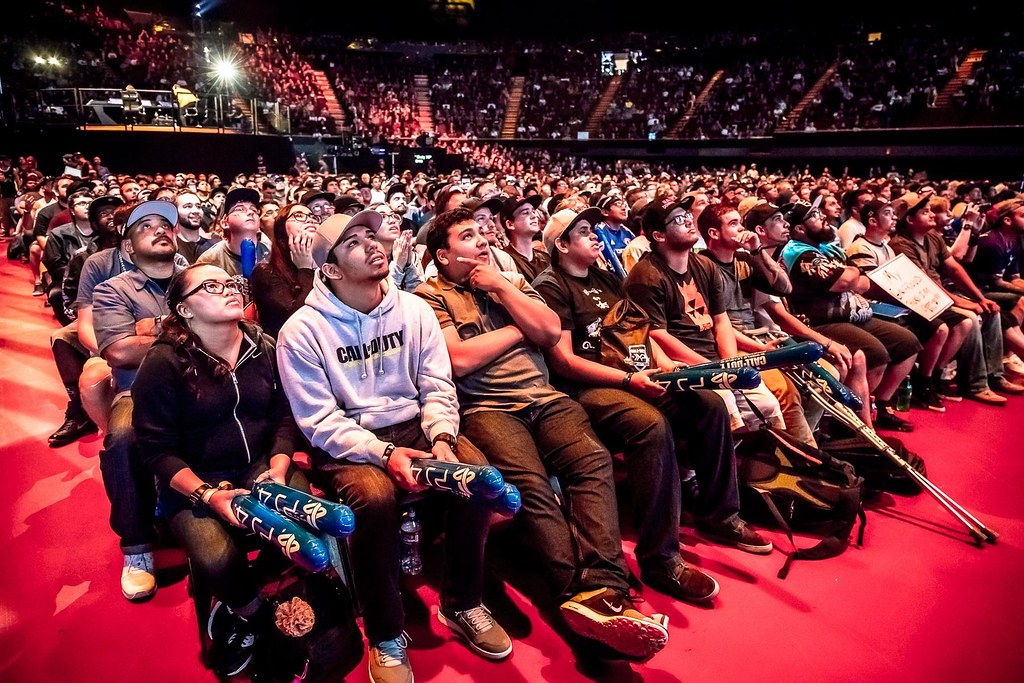 The $20,000 invitational will take place during PlayStation Experience in Anaheim, CA on 3rd and 4th December. The eight-team invitational will be the first official LAN broadcast of Call of Duty: Infinite Warfare. Participating teams will be announced shortly. We encourage all our fans to come out and check out the action live. If you can’t tune in live, we will be streaming all the action on MLG.tv and twitch.tv/CallofDuty.

Stay tuned to the CWL on Twitter for livestream information and more CWL news. 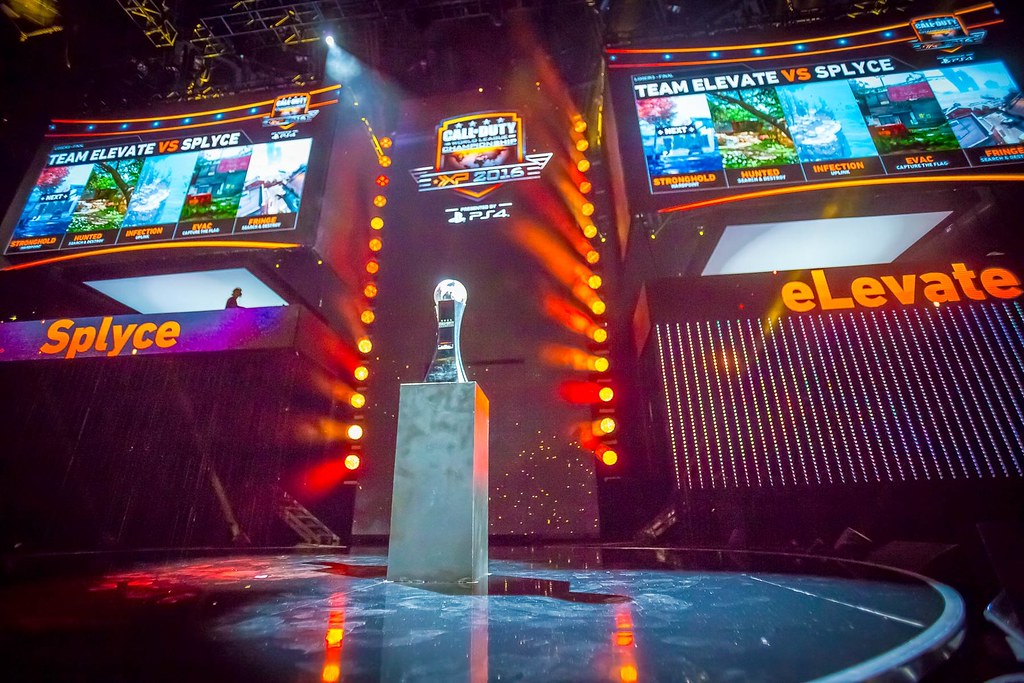 I have enjoyed watching the Call of Duty World League finals on Ginx Esports TV on SKY channel 470 this year. Will next year final be broadcasting on the same channel? If so, will there be no adverts interrupting the gameplay on the channel? I am only asking as adverts UK adverts were shown during some gameplay in the live final match between Team EnVyUs and Splyce. So if you are reading this Ginx, PLEASE NO ADS IN GAMEPLAY IN THE FINAL!!!!!