First, we’ll be kicking off another free trial weekend that will start on 30th March and run through 3rd April. This time, in addition to having full access to multiplayer, you can also play the Training Gauntlet and one of the missions from our critically acclaimed single-player campaign called The Beacon.

The Beacon was one of the first missions the team designed, and it really helped us discover what Titanfall 2 single player would feel like. It’s a great way to bring players into the world of Titanfall 2.

After the trial, both the Training Gauntlet and The Beacon will remain free to play in perpetuity.

That’s not all! On 30th March we will also be launching our next free DLC drop for Titanfall 2 called Colony Reborn. Here’s everything you need to know. 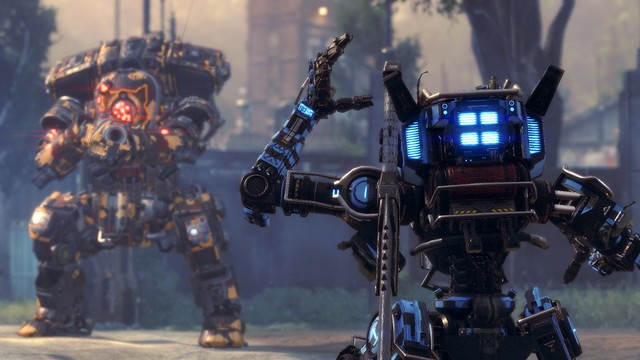 Free for all Titanfall 2 players

This classic should be familiar to long time Titanfall fans. Set among a sleepy settler town, the dense center is filled with narrow streets, interiors, and rooftops surrounded by open Titan lanes.

Universally well regarded for its unique versatility, the R-101 platform has been a mainstay of human conflict since the first settlers arrived from the Core Systems. This version is outfitted with ACOG scope.

In addition to the above there will also be a patch with a plethora of bug fixes, balancing, and game improvements. We’ll be releasing full patch notes closer to launch. 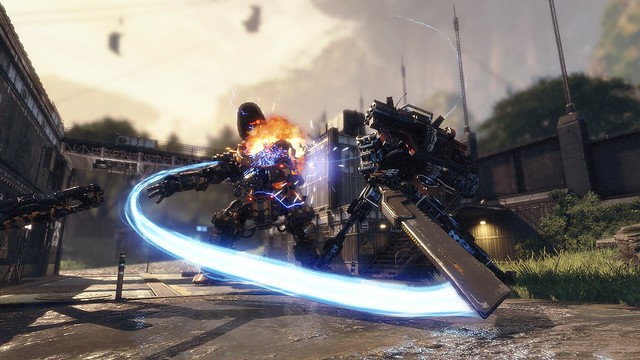 Lastly, we’ll be running Double XP from 30th March through 2nd April to celebrate. So whether you’re new to Titanfall, a returning player, or just waiting anxiously for more stuff, we’ve got you covered.

See you on the Frontier!

Well, a “new” map and a decent mid-range weapon are quite good reasons to get back into Titanfall – after that Bull TV show almost made me forget how much I like it ;)

The Beacon is one of my favorite mission in games, ever (alongside the similar timetravel mission in Dishonored 2), so everyone really should give this a try :)

I’m probably in the minority here but any chances for more online trophies, that rewards more playtime in the multiplayer? 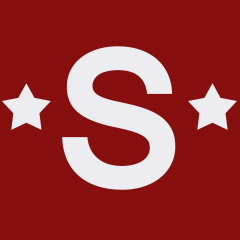 Excellent! Love this game so much! Wish they’d add leaderboards though.

The sole reason I skipped this was its near same day launch with Battlefield 1 and the fact we never got Titanfall 1 on PlayStation meant I had zero allegiance with the franchise. I’m guessing thats why its PS4 sales figures didn’t seem so stella. Will definitely give it a whirl for free (heard its amazing tbh).

That was Activision’s fault for making a deal with Microsoft. Respawn was never at fault as they wanted it to be multi-platform in the first place.

Downside of being an owned studio as opposed to independent.

Its an EA game, nothing to do with Activision. I’m not blaming Respawn for taking a cash handout from Microsoft to make it an xbox exclusive (hell Bioware did it with Mass Effect 1 and BUNGiE with Halo’s, and FROM did it for ps4’s Bloodborne and I <3 those 3 studios). I was just stating a fact that it would have likely done much better on PlayStation if players had been given an opportunity to play the first. I remember there was talk of a possible 12 month late version of Titanfall 1 on ps4, but guess marketing didn't see it working out.