For their first video game soundtrack project, noisy instrumental band 65daysofstatic certainly picked a blinder. Exploring the uncharted universe of No Man’s Sky needed a suitably sci-fi audio accompaniment and 65daysofstatic rose to the challenge of creating a soundtrack that included procedural elements to match the many and varied choices the player would make in the game. 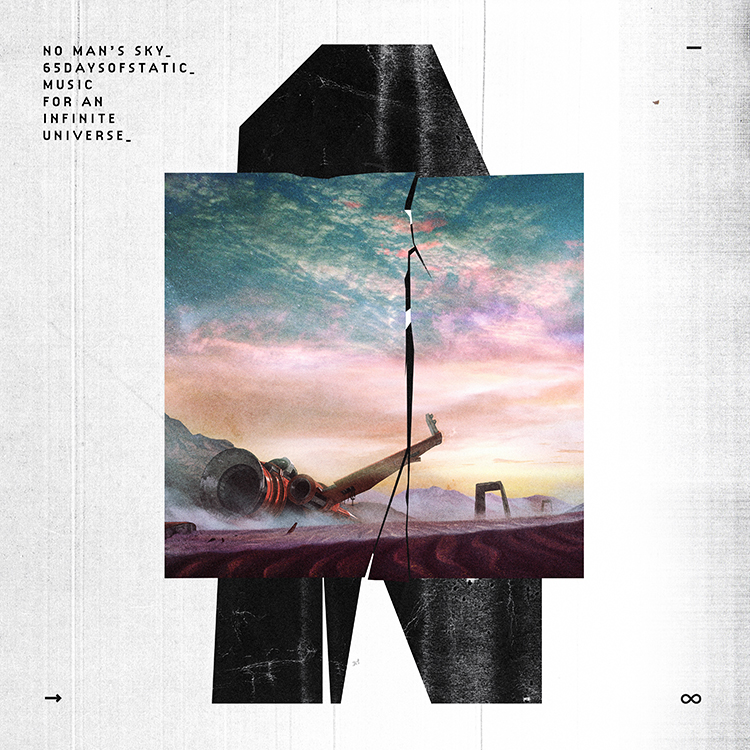 For the first time, Laced Records, 65daysofstatic and Hello Games are excited to unveil the first live video recording of three tracks from the No Man’s Sky soundtrack. The live video was recorded at 2fly Studios in the band’s native city, Sheffield in the UK, and includes live performances of Red Parallax, Monolith and Asimov.

Here’s 65daysofstatic’s Paul Wolinski providing a behind the scenes perspective on what went into the live performance session:

“This was one of the first attempts at rethinking how to approach performing music that was written to be non-linear and lend itself to generative, infinite soundscapes rather than fixed compositions.

“The first song is ‘live coded’ using open source software TidalCycles,” he explains. “Code is typed, executed and instantly transformed into musical patterns. These are fed out to modular synths and hacked electronic magnets. The magnets rest on guitar strings, making them resonate. Each subsequent song smashes more live instruments back into the mix.”

Wolinski saw the studio setting as a chance to create a unique performance – and a unique arrangement – that’d be different from the band’s other live shows.

“We ultimately took different versions of these songs on tour. In the context of a usual 65 show it made more sense than to lock them into more predictable arrangements. However, we are in a studio environment in this video. Everything wired up to play just these specific songs. This provided an opportunity to create a system where every performance of a track would be unique.

“This is something that takes a bit of getting used to: unique doesn’t necessarily mean good. There is a future we want to explore in writing songs as recipes rather than as pre-packaged TV dinners. With recipes, both the person who wrote it and the person following it play a part in the outcome. Applying this to music feels like a step toward wiping out the ‘composerarchy’. The listener is as vital as the musician in making music matter. Like musical socialism.

Wolinski pauses mid-flow. “It’s all just noise though, isn’t it? There’s nothing wrong with wanting your music ready-made, so perhaps the TV dinner is a bad analogy,” he continues after a beat. “Maybe broccoli is a better one. Human engineered. A technological product hewn from nature, its origins forgotten. Though raw broccoli is a niche meal.

“Ultimately, though, this video is more content for the churning internet. More digital froth. We tried to make it interesting. These songs will never be performed this way again.”

In conjunction with the video Laced Records are offering a 15% sale on the vinyl and CD versions of the soundtrack exclusively via their store:

The soundtrack is available on deluxe double CD, 10 track double vinyl and a deluxe vinyl collector’s edition featuring all 16 tracks spread across 4 LPs in a hard-case sleeve. 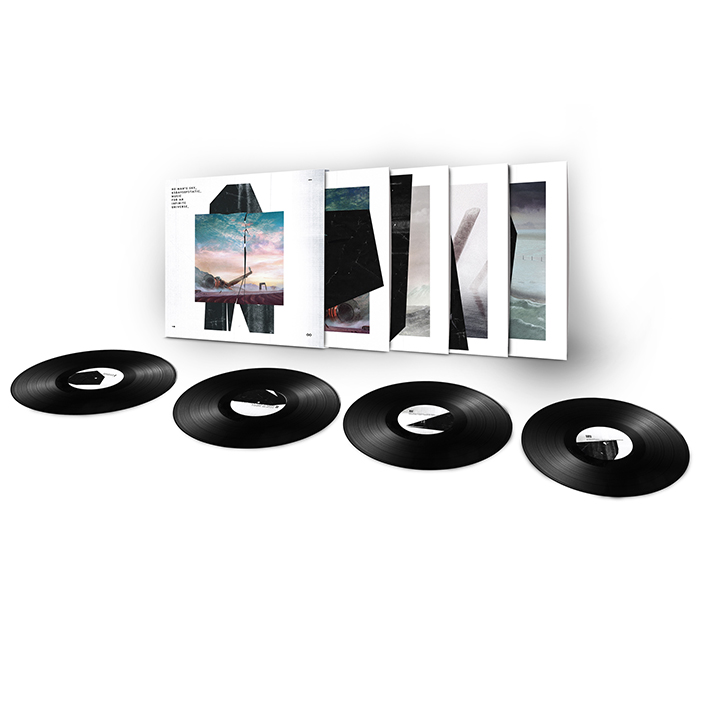 Looks good… but so did the game in the lead up to release and look what happened there. 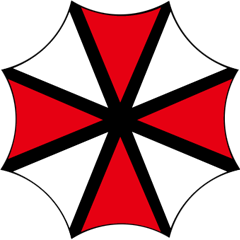 It…was good? Maybe not what everyone expected, but still good. The soundtrack is one of the best aspects of the game, so no worries there.

Simply amazing and best choice for project no man’s sky!

Was this not played before live at Gamescom in 2015? People could sit around for 2 hours and come and go and it was a great atmosphere.

I’m sure math rockers 65daysofstatic did a small UK tour close to the games launch. A video by PlayStation from December 2014 https://www.youtube.com/watch?v=BIXIl1lUY_s shows ’em performing live

Its a stunningly beautiful collection of music.

I bought the game recently in the sale for about £14. just in time for that big pathfinder update. It’s not a bad game. I’m not usually into just walking/flying about collecting resources and trading stuffs (I always found Elite boring as heck on any machine I tried it on) but it’s certainly pretty enough that I use it as my ‘too tired to play anything more action packed or talky’ kind of game. And it works well. :)