Hi all, I’m the creator of Kero Blaster. Most people know me as Pixel from Studio Pixel, the developer behind Cave Story. Next week, on 11th April, we are releasing Kero Blaster on PS4. A simple action game featuring a bipedal frog, this release will mark the game’s first console appearance.

Moving from Cave Story to Kero Blaster has been an interesting transition in my life. In the beginning, I was making various smaller games. After Nicalis helped me sell many copies of Cave Story, I decided to quit my job making printer software and become a full-time game developer. Kero Blaster is the first game I’ve created since then. 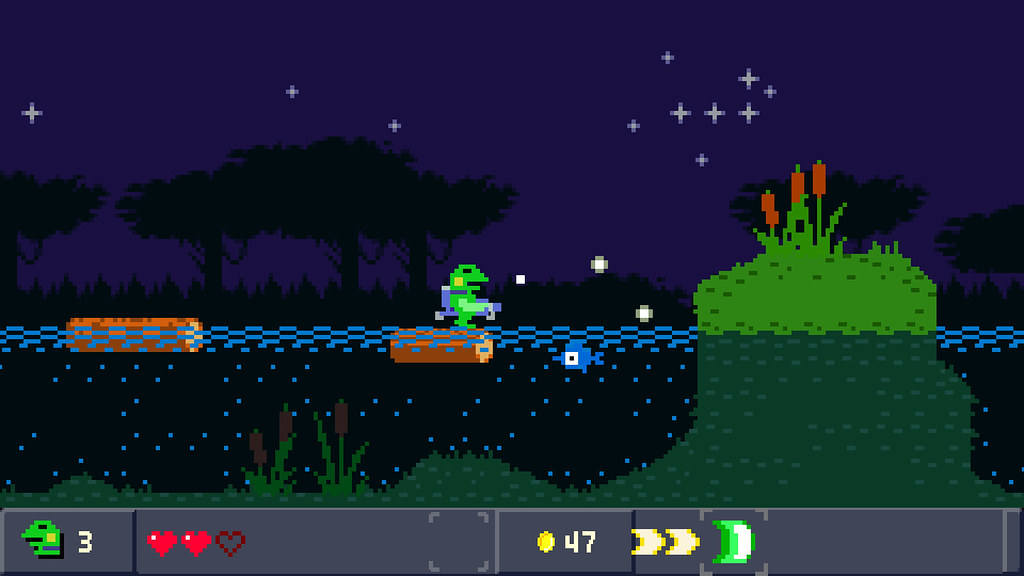 Kero Blaster is the result of much trial and error, considering things like the restrictions of an iPhone touch panel and what I should do to arrive at a completed product. It took some time, but I am really proud of how it turned out.

Some of you who purchase Kero Blaster might be expecting a similar experience to that of Cave Story, so I’d like to explain the game mechanics. 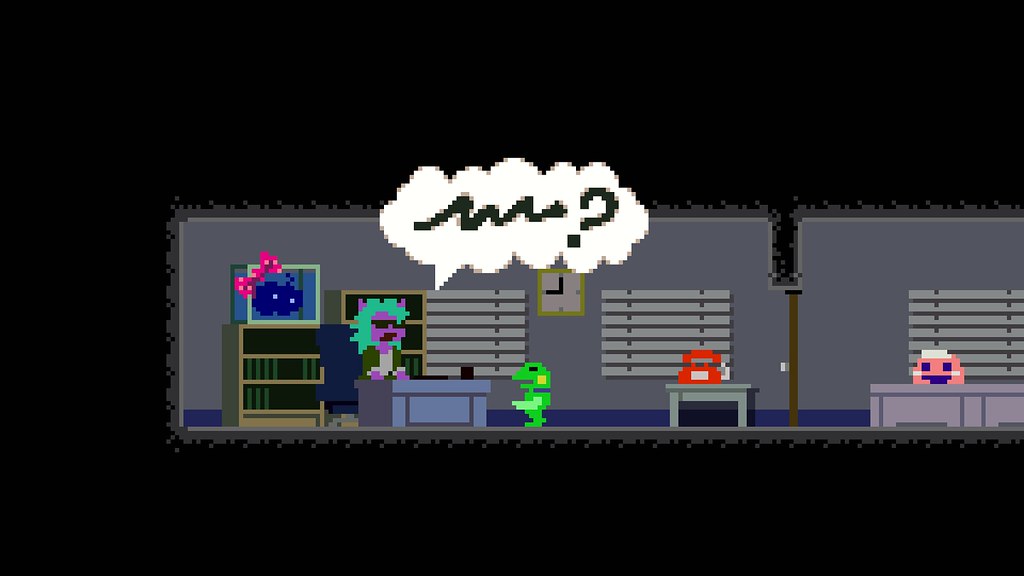 Kero Blaster is a linear side-scrolling action platformer. In contrast to the detailed exploration of Cave Story, in Kero Blaster the player simply proceeds right, encounters enemies, defeats the boss and moves on in a series of seven different stage types.

If the enemies feel too strong, you can power yourself up at the stores located midway through the stages. It’s designed so that players with less experience in action games can take on the challenge at their own pace.

After Kero Blaster’s initial release on iOS and Windows, a new “Zangyou Mode” was added to the game. This mode is for action-game veterans who beat the game quickly and want more. It can be unlocked by beating the game once and is available in the PS4 version. 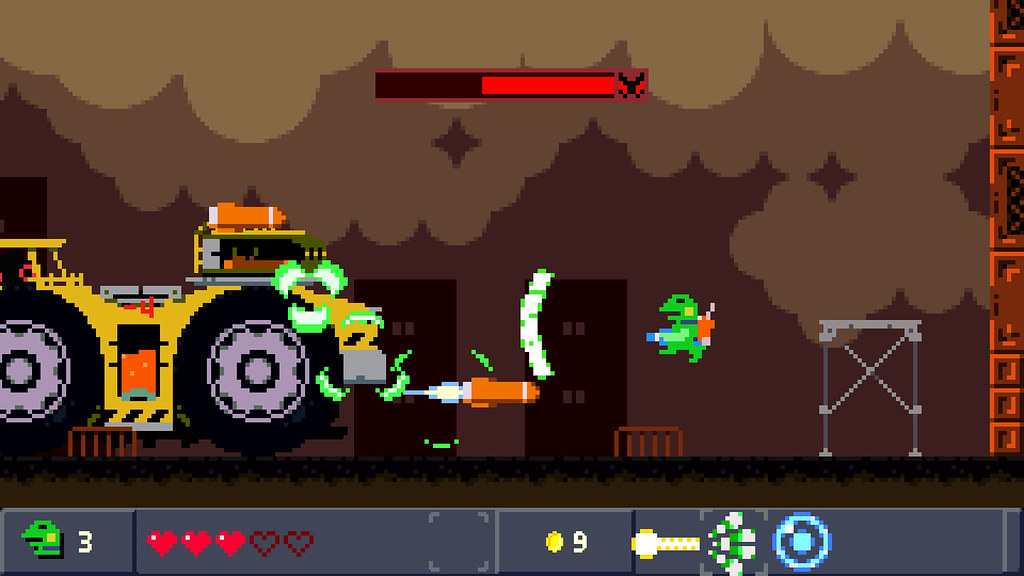 If any of the screenshots capture your interest, please go ahead and give it a try!

A Vita version is being considered, but we don’t have any definites on it yet sadly.
For now its only coming to PS4

Any chance of a PS Vita version?

Its being looked into, but no promises yet I’m afraid

We are looking into a PS Vita version for Kero Blaster, but we can’t make promises on it yet.

I’d easily take fun easy-to-play colourful ‘trash’ like this over any tedious AAA fps game like call of duty and all that unimaginative bloated crud thank you but hey PS4 lets us play all sorts of things and caters to many different gamers!

By writing a post that disagrees with you, I’d hardly say he’s spitting his dummy out, is he. It seemed quite a reasonable response. [DELETED]

You’re probably sick of hearing this but It’ll be cool to see Cave Story come to PS4 and Vita in particular :)

Another vote for a Vita version here. It would be a perfect fit. Also, is there any word about why Cave Story never came to Playstation or Vita? I had to download a ported version to my cracked PSP (although I did buy it for WiiWare, so didn’t feel too guilty about it – if you’d released it to Sony I’d have been all over it).

I absolutely ADORED Kero Blaster on iOS, but I’d love the opportunity to play through it again with the added benefit of proper physical controls!

The only thing is that I’d want to keep it handheld. If you guys don’t happen to bring this sublime action platformer to Vita, I for one would be more than happy to pick it up on my Nintendo Switch instead. In fact, scratch that, Kero Blaster is so good, I’d buy it on both handheld systems.

It’s just a shame that it isn’t a game I’d particularly fancy playing on PS4.