My Life in Games: Elite Dangerous’ creator David Braben on his favourite titles

This week we caught up with developer David Braben as he and the team at Frontier Developments put the finishing touches on the PS4 release of adventure space sim Elite: Dangerous. Set to launch on PS4 on the 27th June, you can pre-order now on PlayStation Store.

While we had David’s attention though, we thought we’d ask him a little about his ‘life in games’ for our ongoing article series. As always, we sat him down and asked him to cast his mind back to:

1. The first game you remember playing

“The first computer game I remember playing – and there was a long queue so it took a while – was the original Taito Space Invaders in a pub in London back in 1978. It had a black and white screen with a coloured overlay across the display to make it appear in colour. I remember well the initial compulsion to get further each time, and then the annoyance at the rapid rise of difficulty as the game progressed – particularly as it was 10p a try!

Galaxian came a little later, then Defender – which was by far my favourite of those earlier games – but it felt like the games of that era quickly fell into a rut, driven by the need to have players pump more coins into the machine.”

“Probably the first program that made me want to be a software developer as opposed to just wanting to program as a hobby was the Animal Learning Program, which was featured in the operation manual for the Acorn Atom.

It was incredibly simple – only a few dozen lines – but did amazing things. It would ask a question, then another, and eventually guess an animal you were thinking of, or whatever you taught it, and then learn from you if it was wrong. Essentially, it was building a very simple database, but the key thing for me was it was simple – an easily understandable program that yet had a seemingly complex result. It started me thinking about programming in a very different way, and ultimately led me towards what we now call procedural generation.”

3. The game you wish you had made

“At the time, it was probably Williams’ Defender, written by Eugene Jarvis. Though it was simple, I loved the way it told an implied story without rubbing your nose in it: tasking you to rescue little people from their abductors before they were carried away and turned them into a terrible mutant. I later met Eugene at an event in Canada and had a great discussion about our nostalgia for that time.” 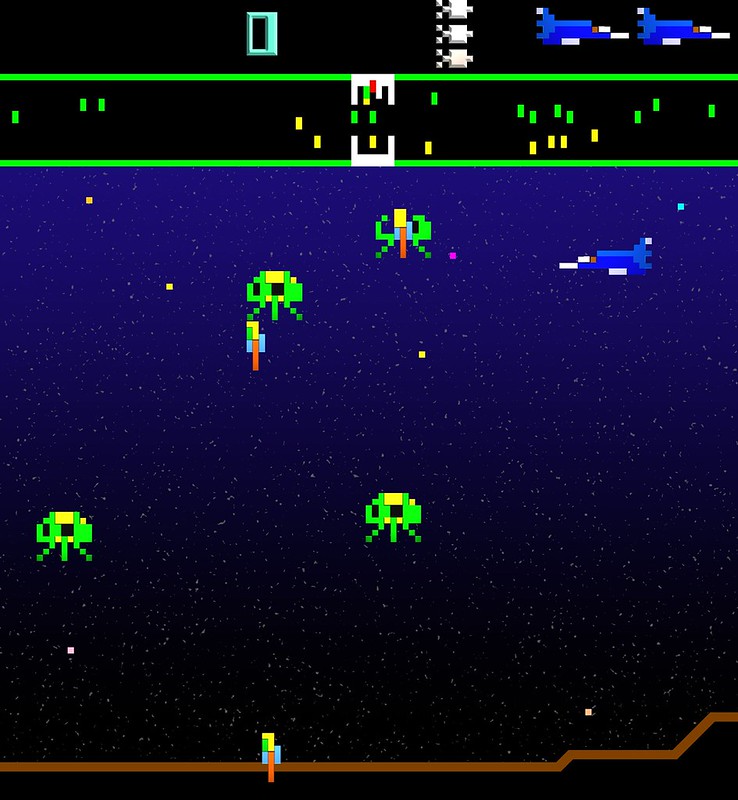 4. The last game that made you rethink the medium of games

“Sadly it is quite rare these days, but I was struck by Boneloaf’s Gang Beasts, which is currently in Early Access for PC. It’s a brawler with eight-player local co-op, but the sheer fun is the party nature of it – it’s basically a drunken brawler. It reminds me of the early days of gaming – a time that we’ve maybe lost.”

5. The last game soundtrack you whistled in the shower

“There have been quite a few catchy tunes from games, but the last I remember humming in my head was the tune from the ending them from Portal – Jonathan Coulton’s “Still Alive” – sung by the GlaDOS computer during the end credit (just after you have supposedly killed it!). It had strange and quite funny lyrics, and is still memorable all these years later.”

6. The last game you saw the end credits for

“I think the last game I completed was perhaps Everybody’s Gone to the Rapture. It’s quite a strange, very relaxed game, but by the end I was desperate to know what was going on. I’d gotten a bit hung up on the strange number sequences you get during the game and avidly wrote them all down, but even after the credits I was none the wiser…

On that note, though, we have numbered stations in Elite: Dangerous! You might want to write those numbers down.”

“Of recent years, excluding our own of course, I’m going to say Gang Beasts again – before the recent update. It’s just love the mindlessness of it! It works so well as ‘brain-off’ entertainment!” 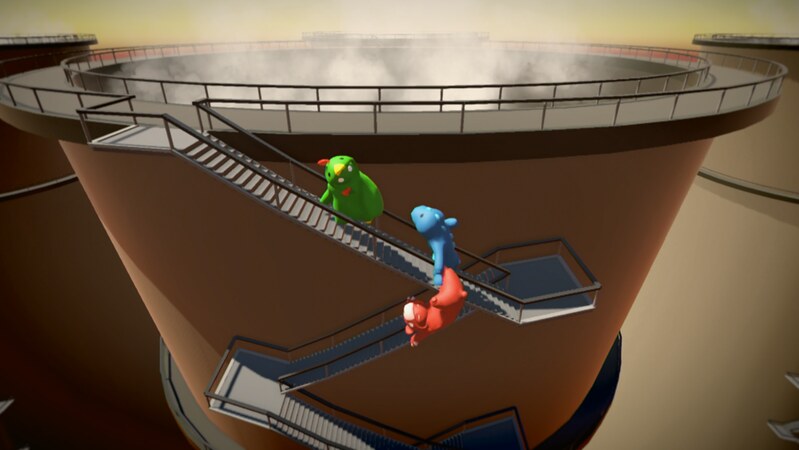 Elite Dangerous launches for PlayStation 4 retail and digital on 27th June, and is available for pre-order on PlayStation Store in Europe today.

Read more in the My Life in Games series:

Any news on if PS VR is coming to Elite Dangerous? 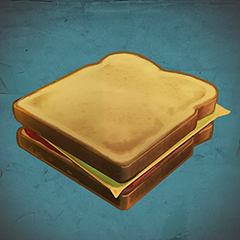 This. Probably won’t buy it unless it’s in PSVR. Once you play a game like Elite in VR, not playing it in VR is terrible.

What is the pre-order price? I’m guessing there is no discount taking into account the huge delay bringing this to PS.

I suspect the “discount” is that you’d get the Horizons expansion included in the base game, which early PC and XBox players had to purchase separately. PS4 likely gets the “Commander’s Edition” (the current entry point on the other platforms) so you’d also get a handful of cosmetic freebies that cost a bit to purchase separately as well, though you may not care much for those (skins, basically). 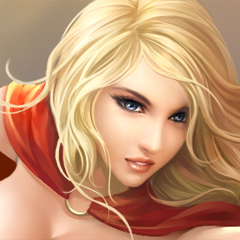 There has been no real delay. The version on Xbox was marked as a preview version, much like greenlight on Steam. :)

So I can’t find the pre order on the store..?

Doesn’t seem to be there yet. 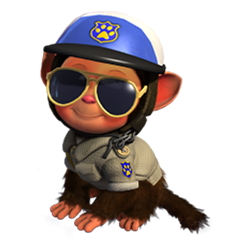 Preorders are up for UK PSN were FD are based… 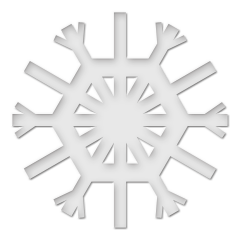 Elite Dangerous not found in the Dutch Playstation Store.

Are we no longer part of Europe?