Farpoint is out today! As you embark on your journey to locate the survivors of the Pilgrim, you are going to encounter varied life forms populating the planet you’ve crash-landed on.

Here are some tips to take on some of the early enemies in the game – I don’t want to go too deep into the horrors this planet hides and spoil the game for you! 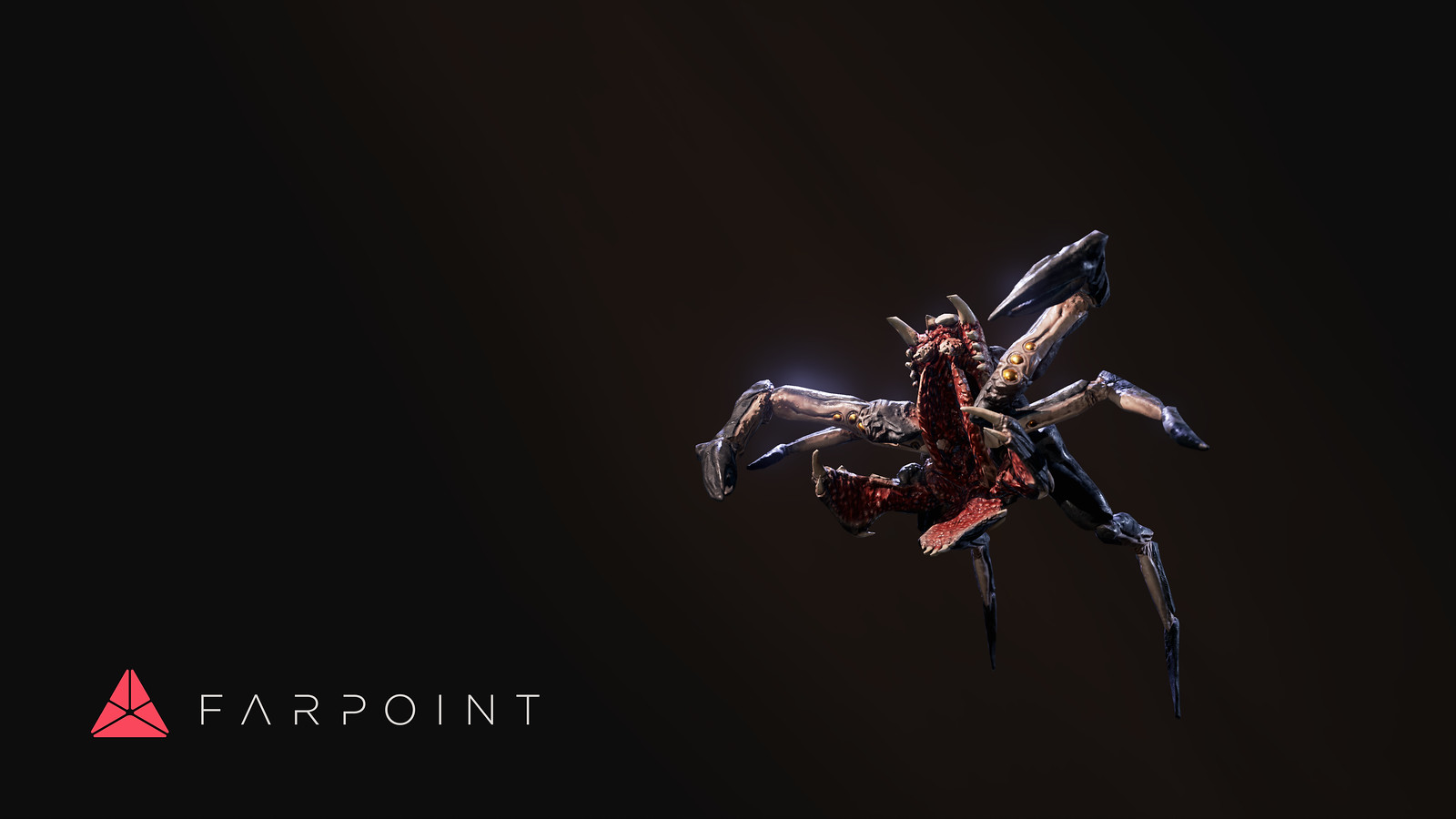 The earliest enemies you meet in the game. The jumpers are devious and will pop up out of nowhere. The 3D audio lets you hear them crawling around, even when you can’t see them. Listen for their trademark sounds to locate them and clear them out with an assault rifle. Don’t let the rifle overheat though or you’ll be in trouble as they attack. 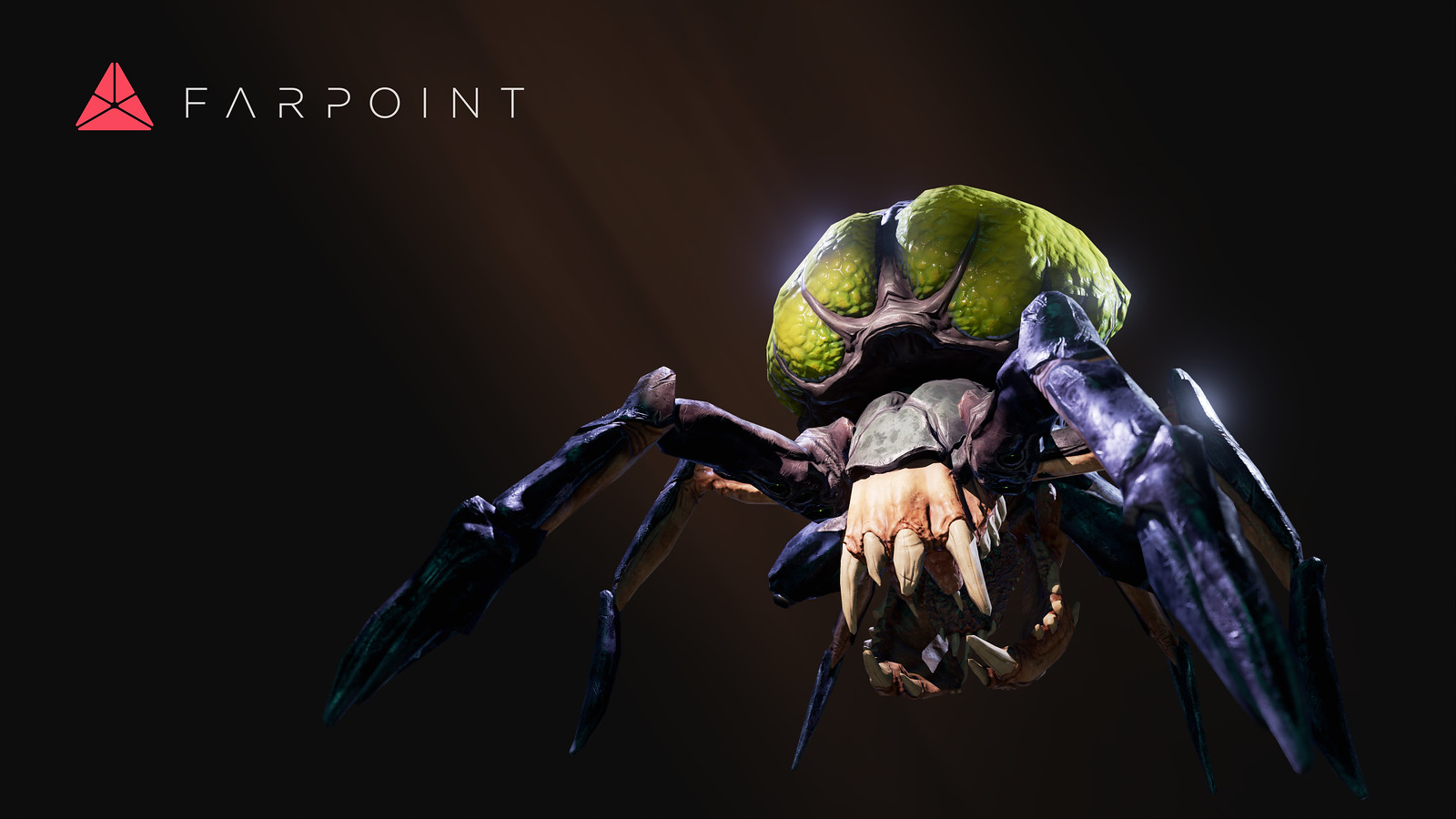 One of the most deadly schemes about the Goobers isn’t the projectiles that they hurl at you, but the surprise that happens after they die – I wouldn’t get too close. 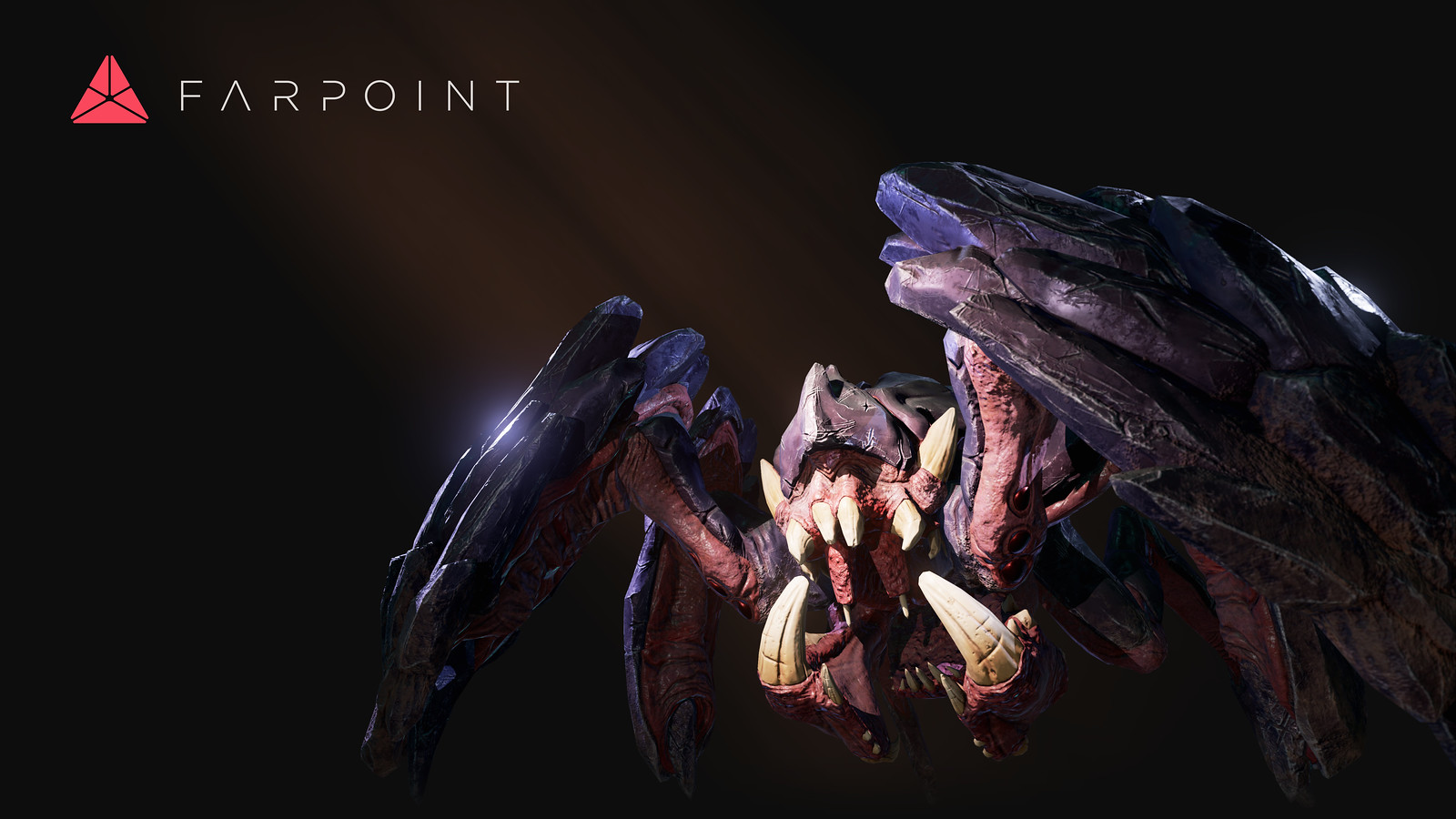 It’s best to stay back from these massive beasts when you run into them. Brutes are heavily armored and will hunker down when threatened. Find the cracks in their armor (or create some) by shooting from far away with the Assault Rifle. Be ready with some serious firepower when you see their little wings start to flutter- that means they are getting ready to charge. 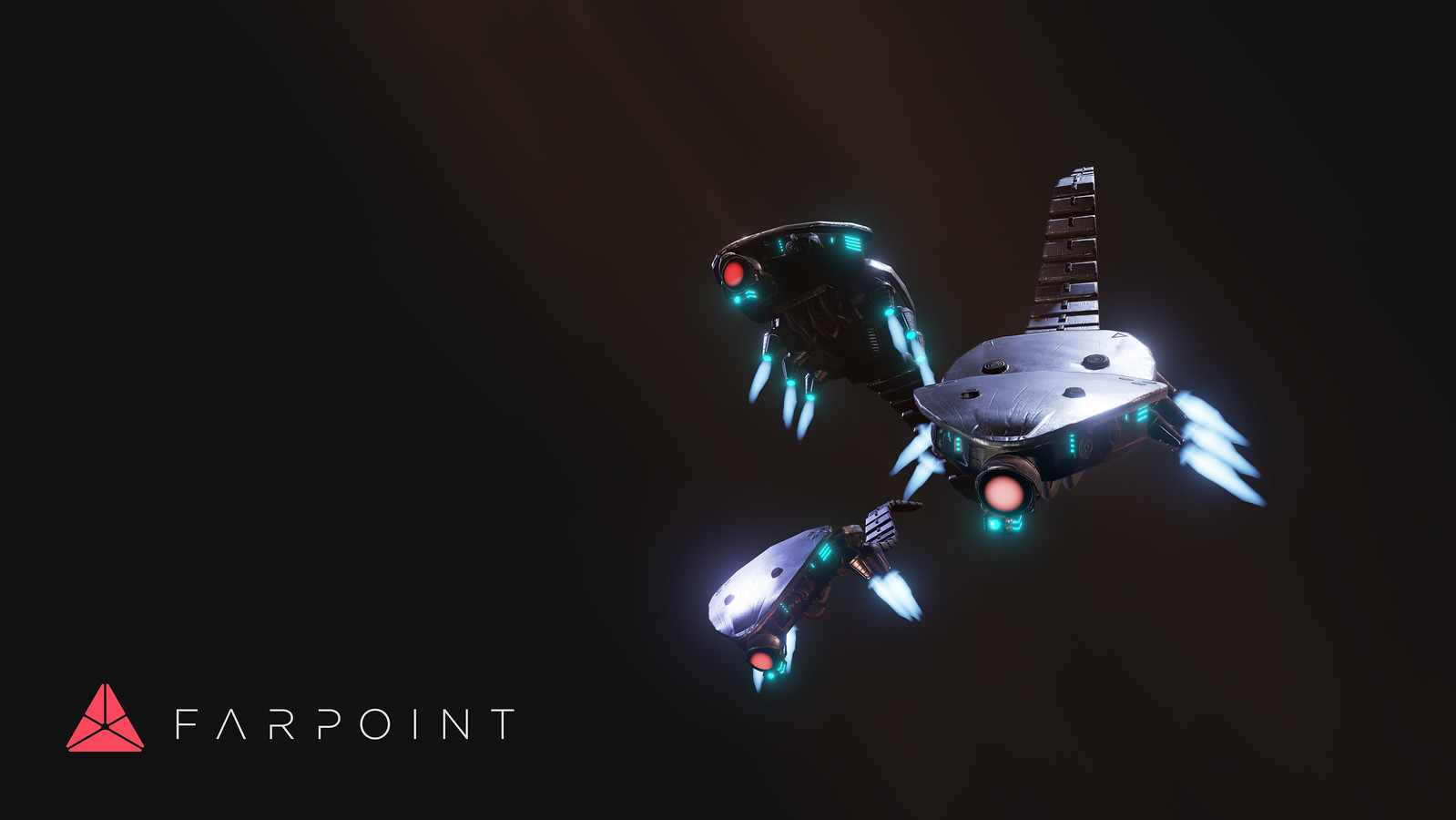 When you encounter the drones, the best strategy for survival is to kill rocket drones first before taking out the rest. Once you’ve done that, you can sneak around unseen.

Did I say too much with that last one? There are more inhabitants of this planet than you’ve seen in the demos. We’re excited for you to see them all!

I can’t play because Amazon has pushed everyone’s orders back to the 20th May. 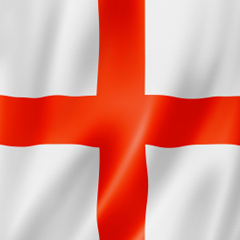 60 million potential customers, any news on online multiplayer with lots of players ?

The is so many spoilers in the trailer!!