Ctrl is about a young gamer called Liam, who is competing in an e-sports tournament.

As the stadium comes alive, you find yourself in front-row seats experiencing this fast-paced strategy game first-hand. The atmosphere is tense inside the arena and just as victory seems possible, you discover what Liam is really fighting for…

Aimed at any PS VR fans who are hungry for deep and dark stories, this challenging film explores themes of power, control and escapism. Putting on the PS VR headset plunges you into beautiful 360 degree worlds, whilst forcing you to confront the unrelenting nature of the character’s reality – and as the plot develops, you may find yourself reflecting on your own experiences… 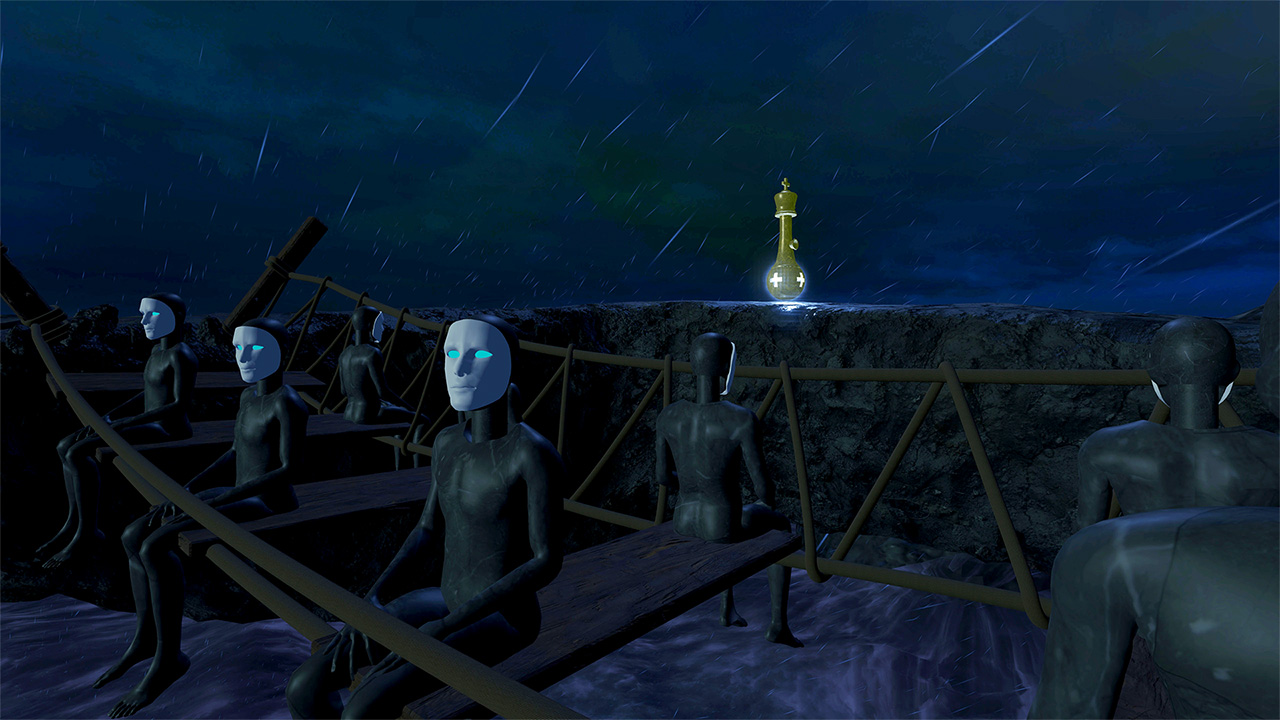 At Breaking Fourth, we are dedicated to immersive storytelling in VR. Ctrl was influenced by both the London theatre world and gaming, bringing together two industries that we feel very passionately about. Shown at the Toronto International Film Festival VR Showcase and Raindance Film Festival in London UK, and nominated for awards at the Wired Audi Innovation Awards and Proto Awards, Ctrl takes VR narratives to the next level of entertainment.

The process of creating Ctrl for PS VR was incredibly interesting and it allowed us to examine how best to draw the audience into a story, as well as navigate the challenges of 360 degree viewing. We focused heavily on viewer experience – we believe that embodiment and presence comes with responsibility – and PS VR gives us such a great opportunity to play with new techniques and make the most of its immersive capabilities. 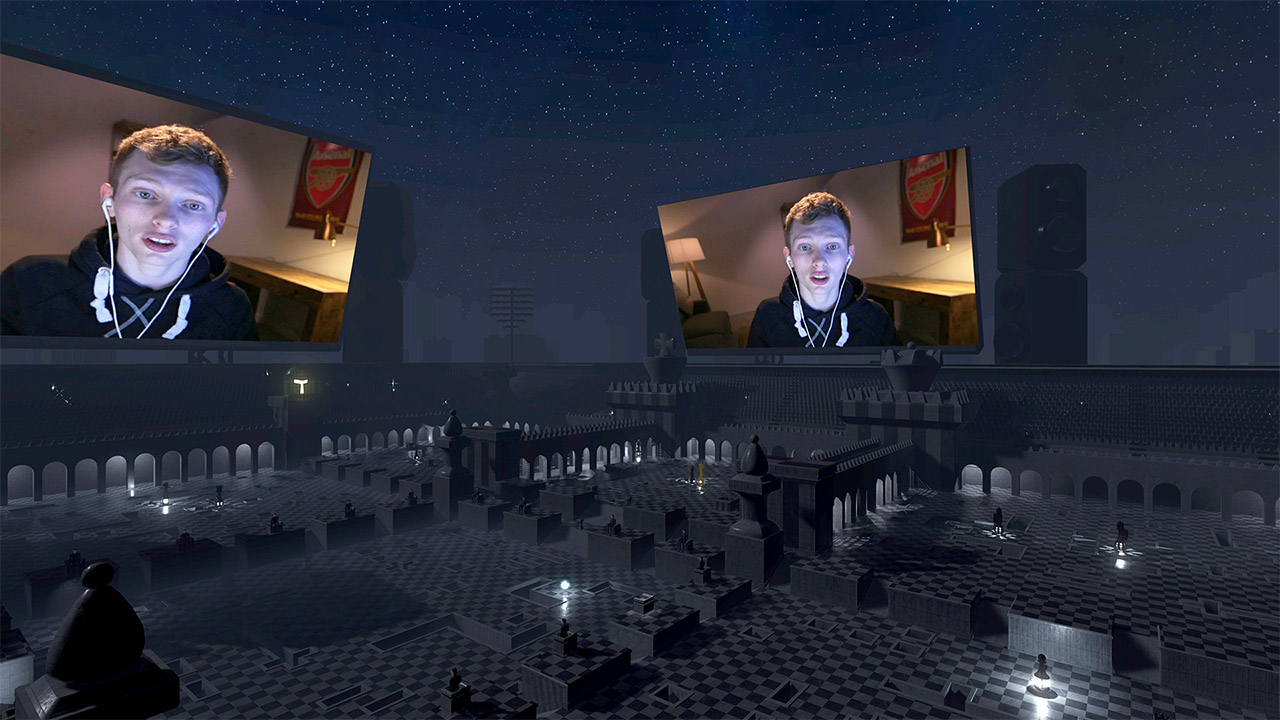 As an independent studio focused on creating original content, we are excited by the seemingly limitless creative possibilities associated with VR, especially around immersive storytelling. We believe VR is the best way to be truly immersed in a story, and by harnessing its power of presence and immersion, our team are working hard to create experiences which take storytelling to a whole new level.

You can download Ctrl on 23rd June from PlayStation Store. Discover more about Breaking Fourth on our website and follow us online to keep up to date with the development of our productions coming out in 2017. 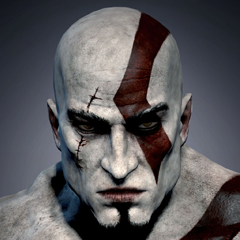 No real gameplay footage in the trailer tho

IIts a movie. So no game play is to be expected 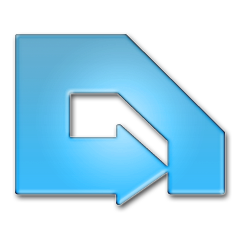 II a VR movie. Much like some of the stuff on littlestar and within apps

Lost me as soon as I read e-sports. 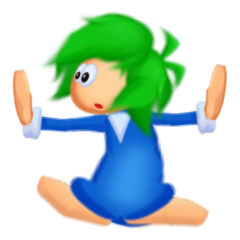 It’s a rare day that I leave feedback. However, if my comments stop anybody wasting their time, and cash on this turkey then it’s time well spent. The fact that VR was used to tell such a 2D tale is beyond ironic. Suffice to say, avoid it, in the same as you would avoid a rabid dog. 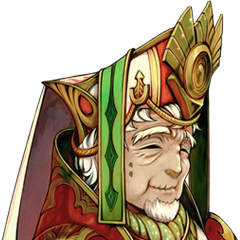 It’s mid July 2017, The Playstation Store has no such movie or film to be found.