Amongst the host of PlayStation VR games showcased at E3 2017, co-op shooter Bravo Team blew us away with its breathless blend of team tactics and cover-based first person shooter action.

Getting hands-on with Supermassive Games’ upcoming game, it’s an exhilarating experience. The frantic action will have you ducking, dodging and running from one bullet-riddled cover point to the next, taking out unknown assailants as you go. And while it’s a relentless thrill-ride playing alone, it’s when you’re working together with a PS VR-equipped buddy that the game comes into its own.

We caught up with Lead Game Designer, Keith Linares, to find out how important co-op has been to them throughout Bravo Team’s development:

“Bravo Team has been developed to allow both single player and online 2 player co-op which both offer great gameplay. We didn’t want to make a single player game with co-op mode stuck on – we wanted to create a co-op game where two people have to work together to be successful, they have to communicate and call out enemies to each other. Some of the enemies definitely need two people working as a team to tackle them.”

When I got hands on, I could see exactly what Keith meant and found Bravo Team to be a visceral experience that quickly makes your buddy your most important asset – and vice-versa.

“You’ll be able to look at your buddy, see where he’s looking, aiming and firing, and can use that to direct each other by gesturing and signalling where to go and when to attack or take cover”.

Take cover, find a line of sight and mount your assault

When you do take cover from enemy fire, the Bravo Team experience becomes even more intense. Keith explains more about how this works:

“We have a quite unique movement system for VR. You’ll scan the environment to decide which route you want to take, locate cover points that could be in several different spots all around you, then the camera will switch to a third-person view as you dash for cover. Then when you get there, you’ll immediately be back in first-person mode, ready for action.

“If you’re worried that sticking your head up will get you shot, you can lift the aim controller above the line of cover and blind-fire in the hope of supressing the enemies ahead.” 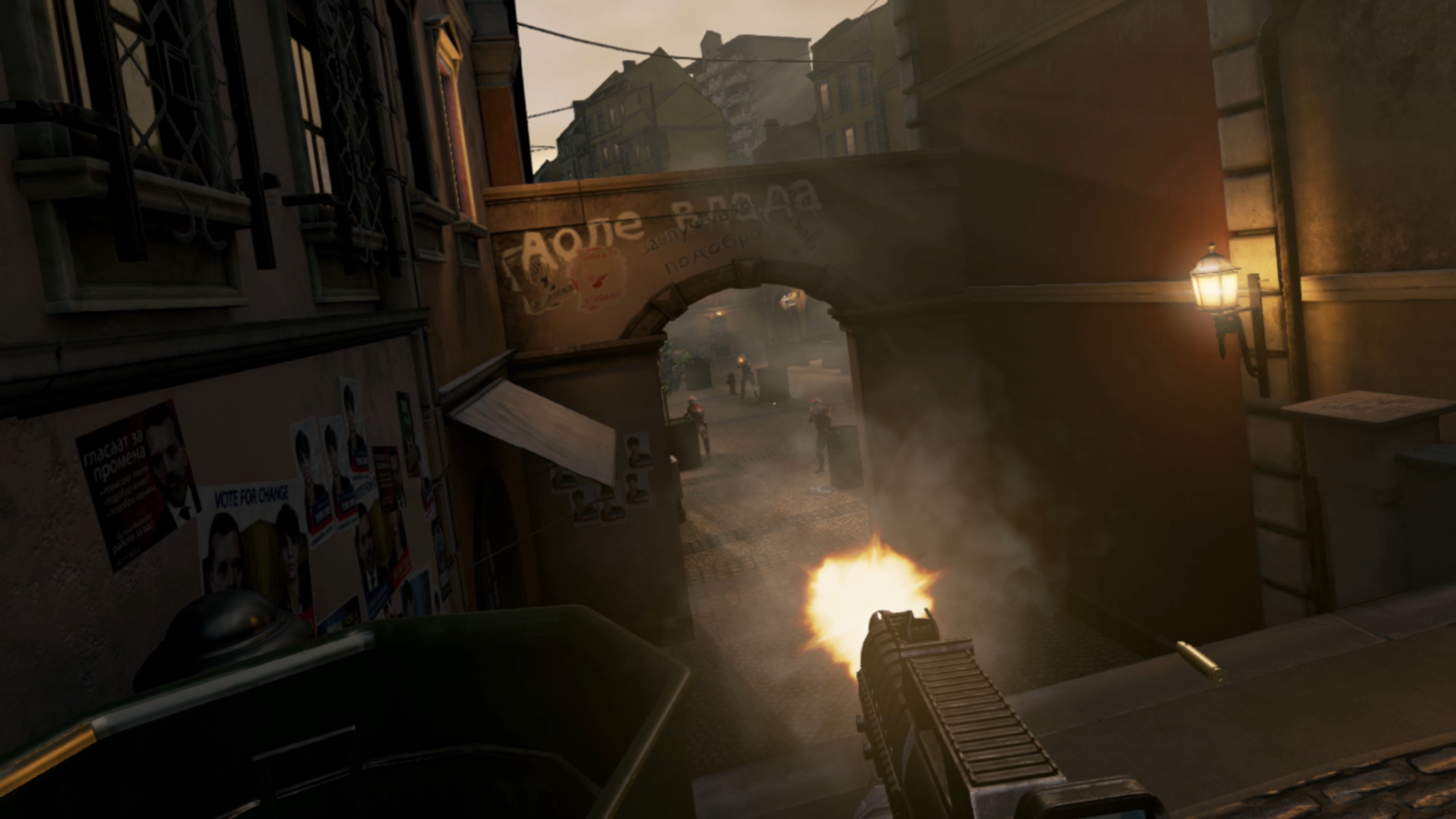 It’s in situations like this that using the PS VR aim controller comes into its own. The various weapons and sidearms you’ll pick up are fully represented within the game world, but with a limited loadout, success within the game once more comes down to how you plan your assault.

“Bravo Team is very much focused on gunplay, so you’ll get a variety of weapons and sidearms that the aim controller will replicate in-game. And they all feel very different and have different functions.

“In co-op games, planning tactically and choosing different loadouts will be a huge help. For example one of you can provide long-range cover while the other goes on the attack with an assault rifle, moving between cover as your partner keeps enemies busy.

“So it’s vital to communicate not only during the fight but before it, knowing what each role will be and equipping yourselves accordingly”.

Work together against an unidentified threat

What exactly the threat you’re fighting against is isn’t yet clear. At E3, Supermassive showed the very beginning of the game – an all-action shoot out on a city bridge that’s littered with vehicles and cover points for you to shoot from. Keith explains a little more of the set-up, and what we can expect as we move through the city:

“All you’ll know at the beginning of the game is that you’re on an escort mission, escorting an import person, when the convoy that you’re in gets attacked. Everything goes to hell, and the first thing you’ll have to do is get off this and get to safety. You won’t be sure who’s mounting the attack and why, but more will become clear as you fight your way through each area.” 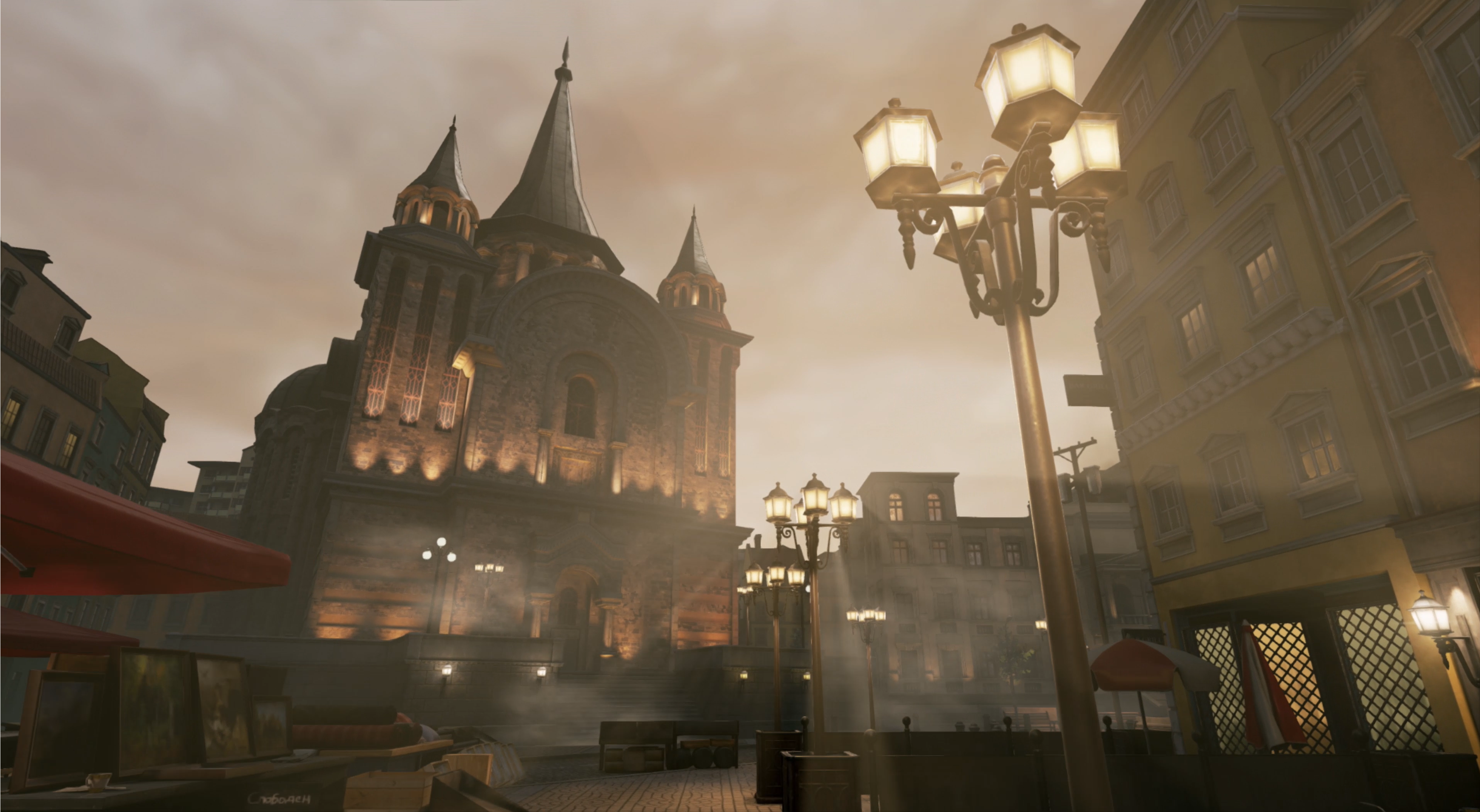 Fight through a sprawling city in turmoil

It’s the way this city is structured that gives Bravo Team’s continuous mission an extra sense of reality:

“The game is set in one city”, says Keith. “But what’s interesting is that Bravo Team is one long, seamless journey through that city. You’ll go through different districts, through different types of buildings and gradually learn more about how the situation is unfolding in this city that’s been plunged into turmoil.”

If the rest of the game plays out like this E3 taster has, it’s going to be a hell of a ride when Bravo Team releases later this year, exclusively for PlayStation VR.

Thanks for confirming singleplayer. I just hate playing with other people, and even so, arranging friends to play never happens. 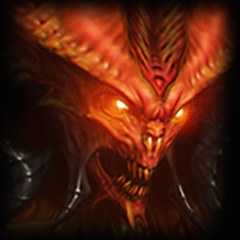 This is the exact kind of game I bought a PSVR to play. Can’t wait for some great coop.

I have a question about the movement system.

when moving from cover to cover you switch to a third person camera view but do you control the player directly or does it move along a fixed path?

I am hoping for direct control as this would make it a much more comfortable experience than traditional fps controls in VR but not break the immersion of the game unlike fixed path movement which would feel like a mini cut scene.

We can’t offer any details on this yet, but we’ll be detailing exactly how movement works in the future. 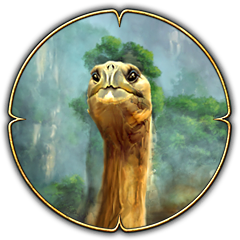 Another overly cautious stop-gap game in the lead up to full locomotion competitive PvP VR FPS using the PS Aim as poineered by Impulse Gear with Farpoint. 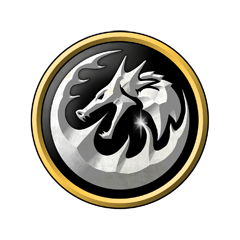 I love the look of the game … but can anyone tell me why there are only 2 player COOP with PSVR for FPS? surely the technology can handle multiples…