First of all, I have to say that writing a blog post for a series I grew up with is quite possibly one the most surreal experiences I’ve had to date! Having spent a sizeable portion of my teens and adult years sinking hours into the franchise, it’s safe to say that I’m truly honoured to be able help and see the community grow more and more in the west, and bring the series to PlayStation 4 for the first time!

We’ve been working around the clock to ensure that this entry in the Monster Hunter franchise is the greatest it can be, and we figured it’s probably time that we share more about what Monster Hunter: World is, and why we’re so excited for you to get it in your hands as soon as humanly possible! 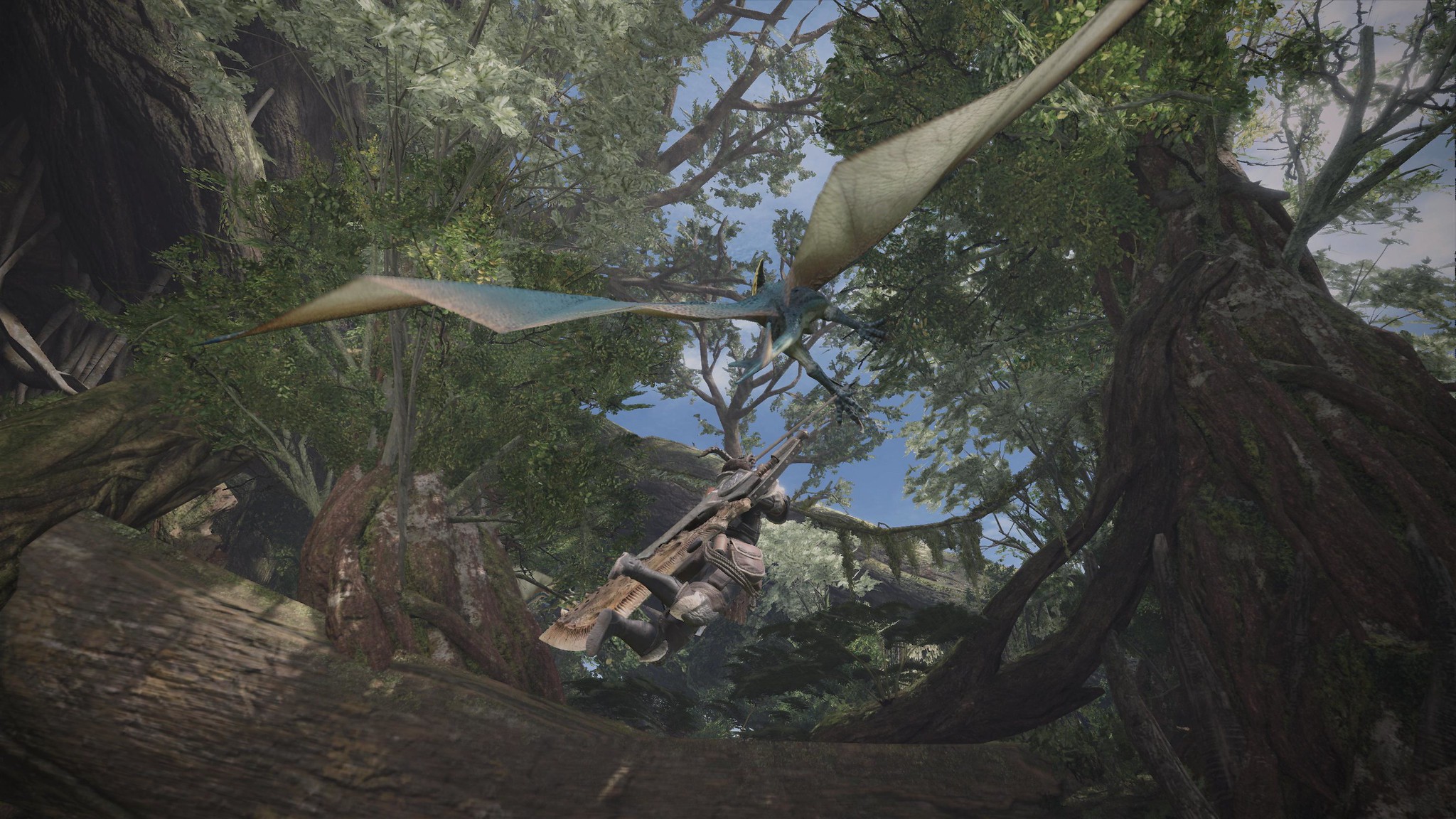 With the technologies available in the current generation, the development team went back to the drawing board and re-examined the core concept of what makes this franchise so unique, Hunting. With those thoughts in mind they’ve introduced new mechanics, and re-imagined some old ones to truly make you feel as if you’re stalking your prey in treacherous lands.

We’ve created a gameplay walkthrough for you that highlights some of the exciting content we showed off behind closed doors at E3 in our Monster Hunter theatre, just to introduce you guys to how Monster Hunter: World is truly the next big step in the series. 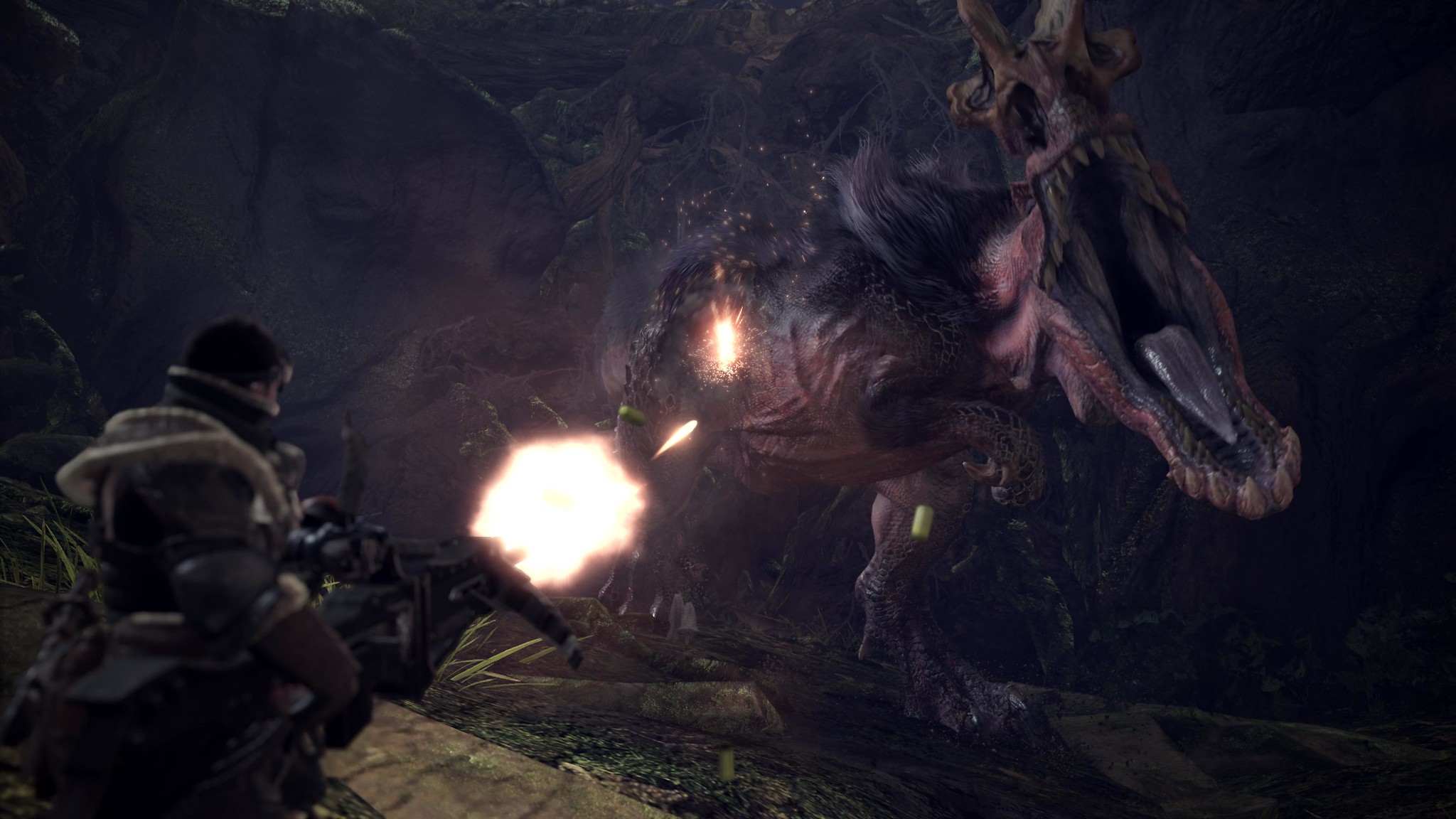 The gameplay video shows a brave hunter embarking on a quest to slay the all new Anjanath. But it’s not as easy as it sounds as the living and breathing ecosystem affects your gameplay at every moment, resulting in an incredibly dynamic experience. You’ll even need to use it to your advantage and maybe even pit some of the monsters against each other to instigate some seriously awesome battle royales!

I don’t want to give too much away and spoil the video for you, so check it out for yourselves below! I hope after watching it that you’re as ready as I am to sink countless hours into hunting and discovering new ways to take down your prey!

Monster Hunter: World will be coming to PlayStation 4 in early 2018 as a worldwide simultaneous launch so hunters won’t have too long to wait before they can embark on this epic hunt for themselves.

And for those of you need to get their hands on this as soon as possible, we’re going to be playable at Gamescom. Come and say hi!

Where is the blood? There is blood in the 12 rated 3DS games, I hope it’ll still be in this one

“Where is the blood?” *looks at your username* You really like blood then? :P

I’m honestly over the Moon that MH has finally journeyed its way back to its rightful home. I’ve not looked forward to an entry in this series since MH Freedom Unite on the PSP.

The footage looks nice but that woman’s voice is just off. It makes it seem like a game for 7 year old children.

Can we have the original Monster Hunter style nonsense talking or something else as an option? 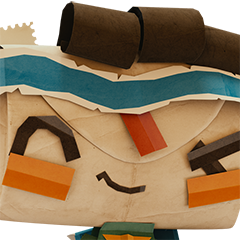 This will be my vbery first monsterhunter game and i cant wait to play :D