Discover how William’s next batch of foes were crafted for the upcoming Defiant Honor add-on.

Hope everyone is enjoying the summer! To help you cool down and slide back into the action, we wanted to remind you to check out the brand new winter battlefield on our second DLC: Defiant Honor, available now on PlayStation Store.

As I’ve mentioned previously, William will be facing off with one of the most renowned samurai, Sanada Yukimura, in a showdown for which I know many of you will be excited to experience. In fact, our director Yasuda-san and many members of the team regard Yukimura as the greatest and last true samurai; his brave heroics and fearlessness in the face of death epitomizes the spirit of these warriors. A perfect warrior in many respects and for a game that is profoundly focused on life and death, we could not think of a better candidate as the toughest adversary in Nioh. 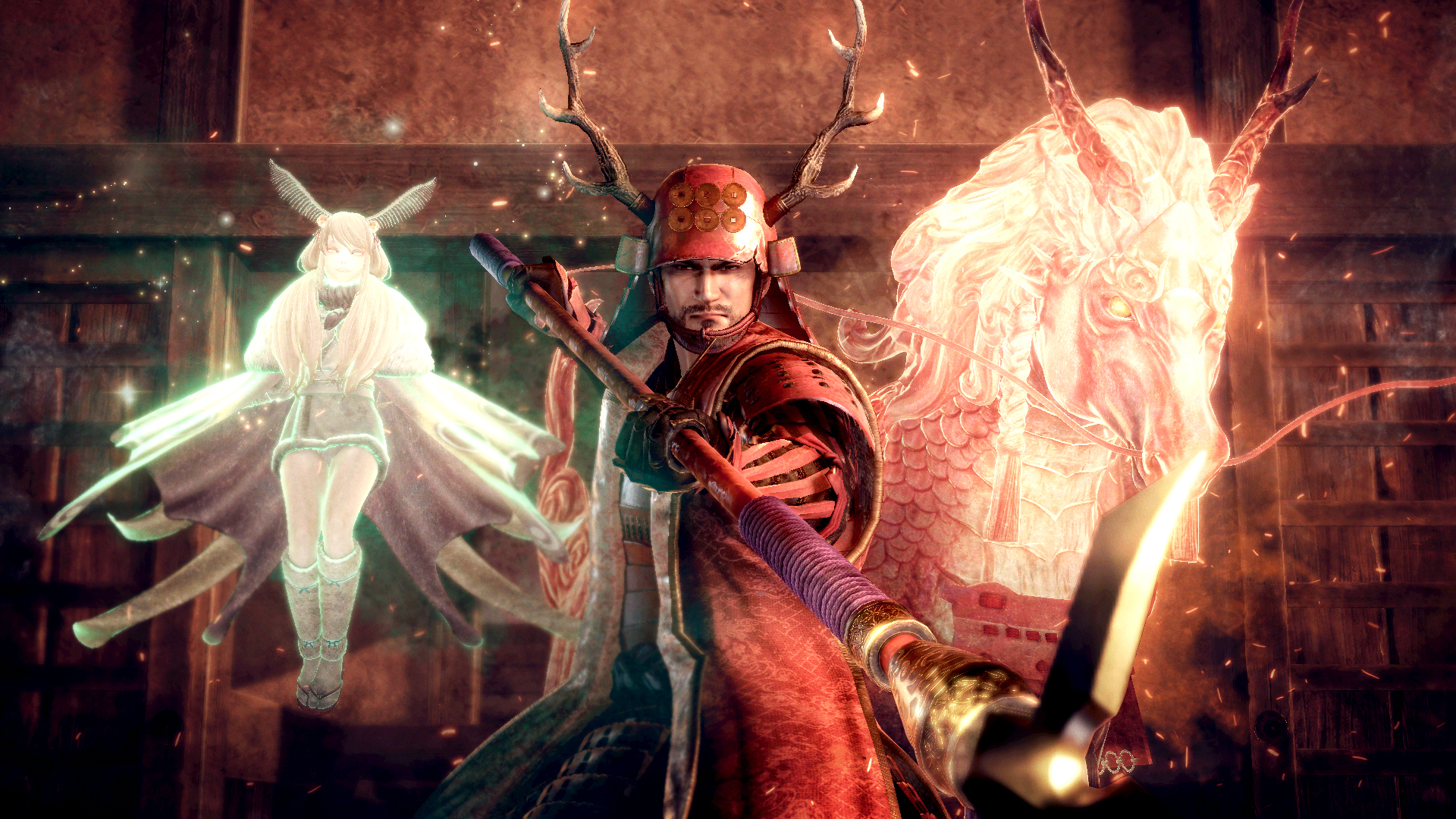 Did you know that his clan’s crest is made up of six coins representing the passage of the dead crossing the Sanzu River? A tradition similar to Greek mythology of the River Styx for fallen warriors on their way to the afterlife. This was a serious badass prepared for death in this life or the next, so we wanted to pay homage to this incredible legend by meticulously crafting his design. We put a lot into him and we hope you will enjoy battling it out with the great Yukimura! 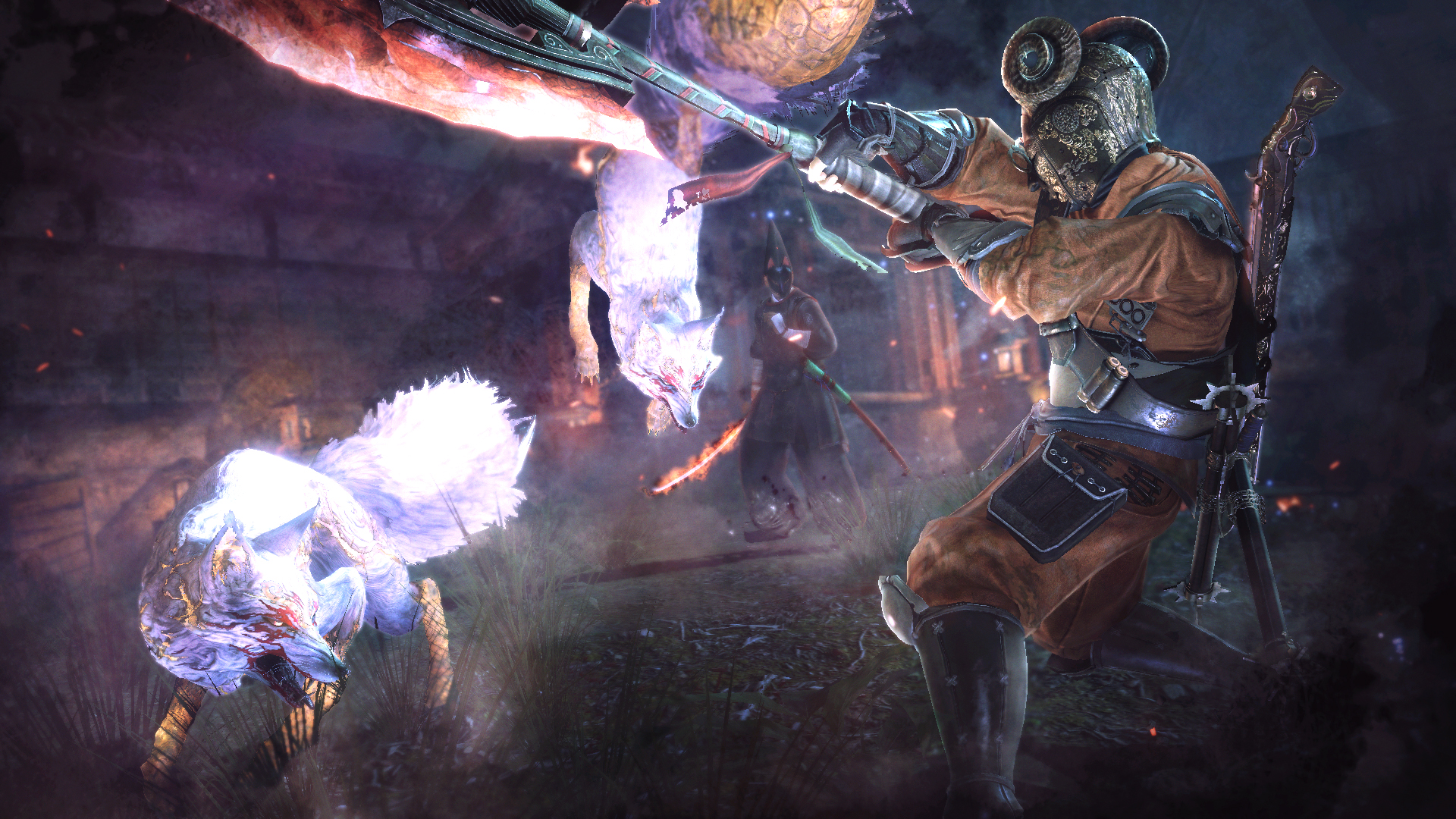 In Defiant Honor, you will also encounter one of the most formidable ninja of this era: Sarutobi Sasuke. I think it’s fair to say that we know a thing or two about ninjas…

Upon mastering multiple ninjutsu techniques from all corners of Japan, Sasuke joined the Togakushi school and became Yukimura’s trusted eyes and ears as well as his most fearsome guard. As fate would have it, Sasuke ultimately will cross paths with the legendary Hattori Hanzo in a ninja confrontation for the ages. 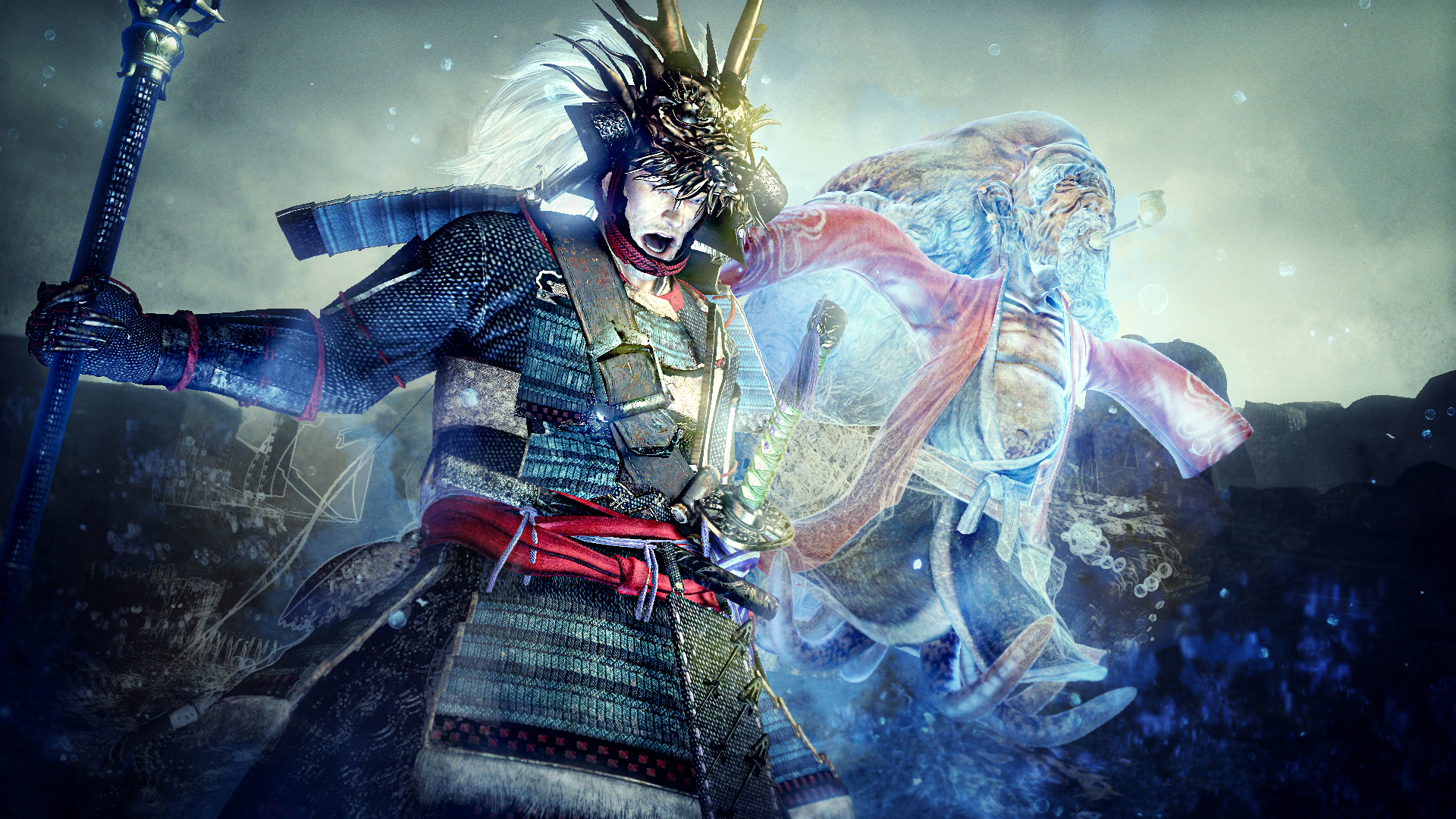 In keeping with the spirit of this battle and for those of you who pursue the path of ninja, we have provided you with our latest weapon- Tonfa. This deadly weapon is an effective tool for close quarter combat and excels in both offensive and defensive situations. The Tonfa may also put a smile on many of the faces of our loyal Ninja Gaiden fans who are surely familiar with this impressive weapon. Lastly, new guardian spirits Enku and Nurarihyon will aid you through this treacherous journey as you will encounter new types of enemies that will not only test your skills but add more depth to the battles. 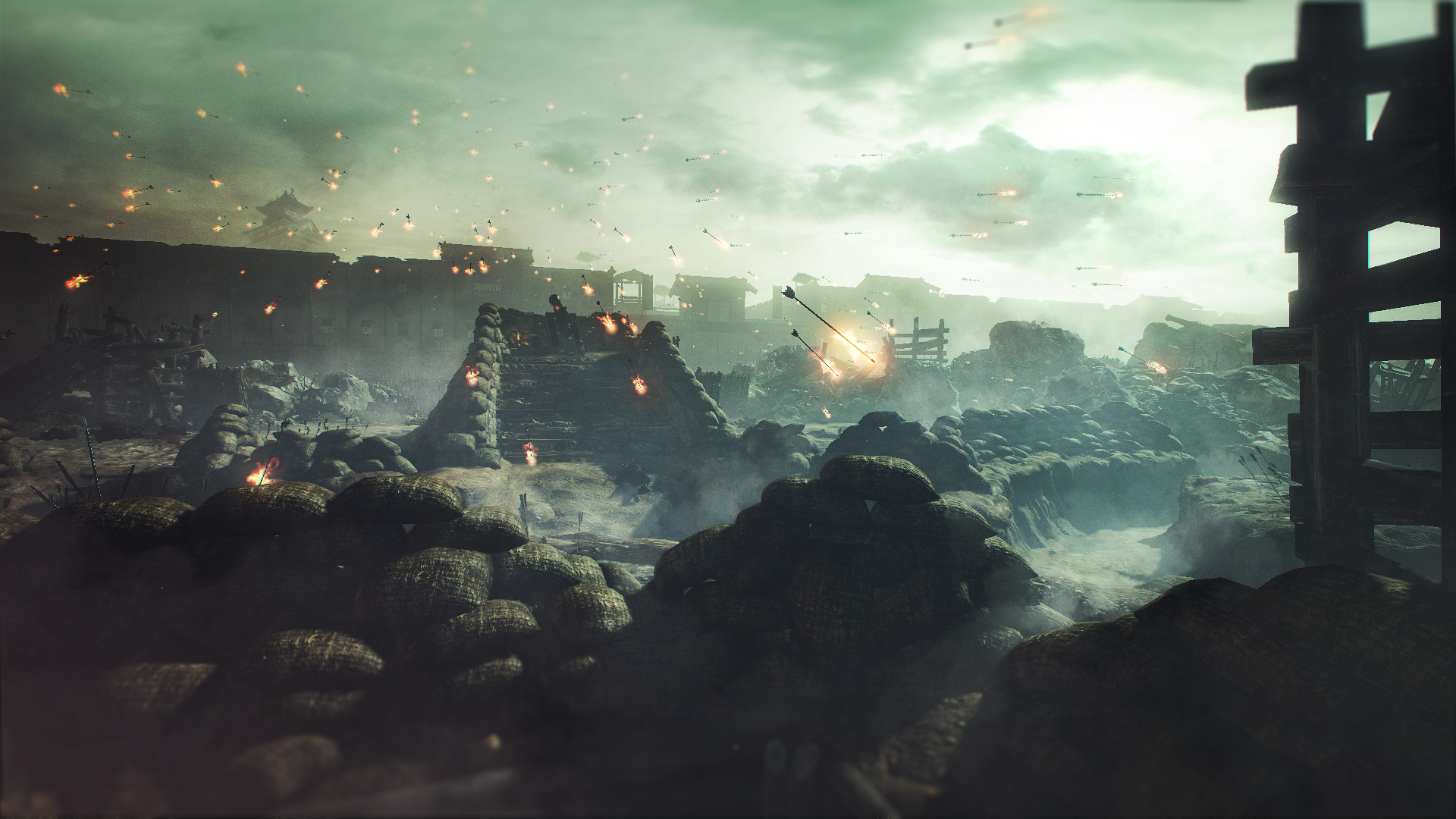 The siege of Osaka marks the beginning of the end for the Sengoku-era. To commemorate the drama and tribulations of this epic chapter, we have delivered a brand new trailer for Defiant Honor. So enjoy, make history and until next time, kick some serious samurai ass!