To celebrate the release of Velocity 2X: Critical Mass Edition on 25th August for PlayStation 4 and PS Vita, BadLand Games caught up with James Marsden, owner and director at FuturLab to find out more about the ideas and inspirations behind the multiple award winning sci-fi/space shooter and what we can expect from the physical Critical Mass Edition!

So, James, can you explain Velocity 2X to someone as if they’ve never heard about it before?

Velocity 2X is all you ever wanted from a top-down shooter and side-scrolling platformer, and then some.

Paying homage to my favourite games as a child: Turrican 2, Flashback and Sonic the Hedgehog.

What ideas were thrown on the cutting room floor during the initial stage that weren’t used in the final game?

We had a much more extensive story with a giant twist at the end. We had to cut most of it out because people didn’t want to sit through pages of dialogue and a complex story in a fast-paced shoot ’em up. It’d be fun to return to that twist in the future…

How many people in total contributed to making Velocity 2X?

16 people in total worked across the project. 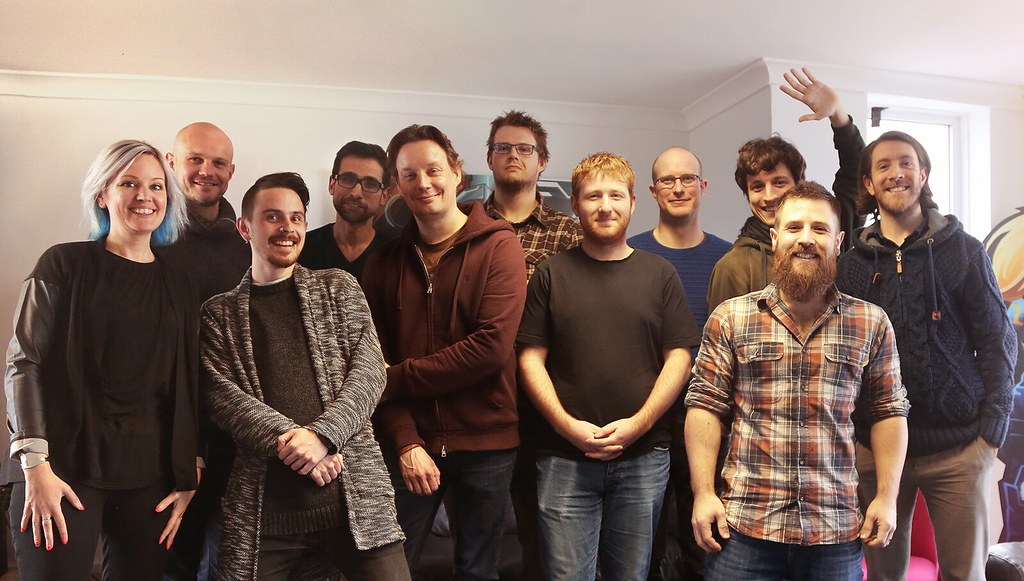 What were the ideas in place to make Velocity 2X better than its predecessors?

If you could give one piece of advice on playing the game, what would it be?

Keep your ship low on the screen, learn how to teleport whilst boosting, and aim for perfect medals.

What did you learn from making the game?

Play-testing is vital, and we should do more of it.

What’s your favourite bit in the game?

Taking on the Vokh inside the bridge pods on Level 47. 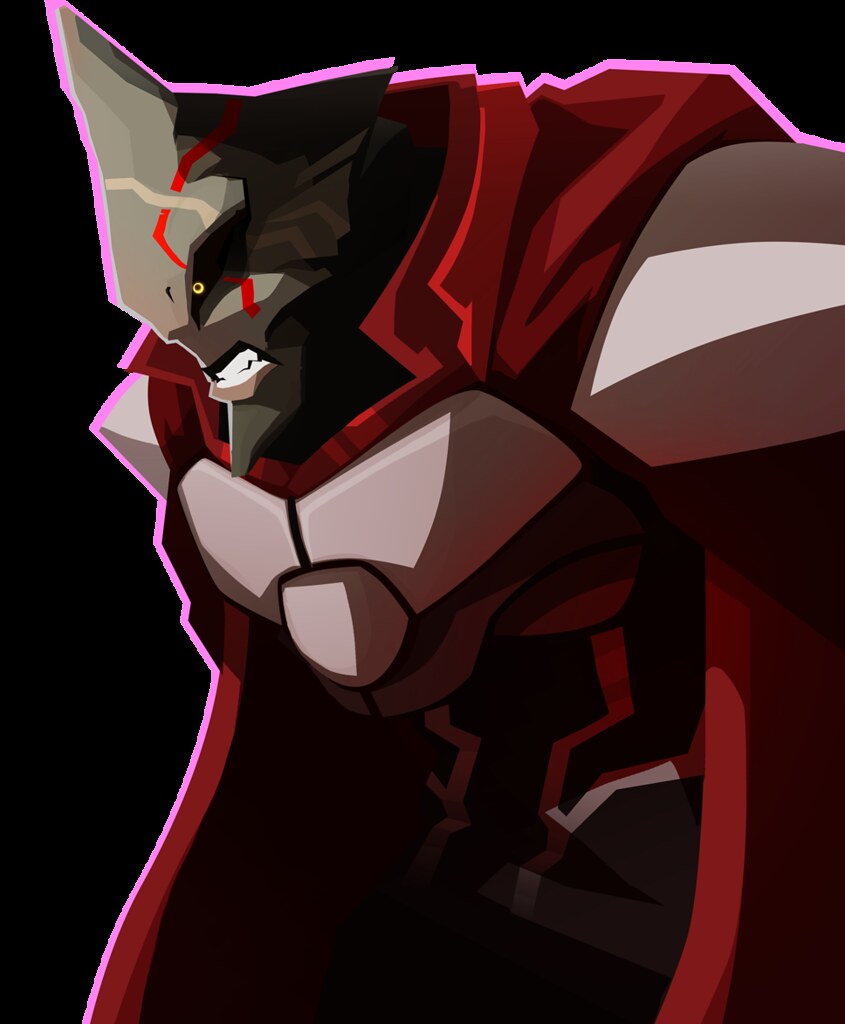 Favourite character and why?

Kai, obviously! She takes every challenge in her stride. 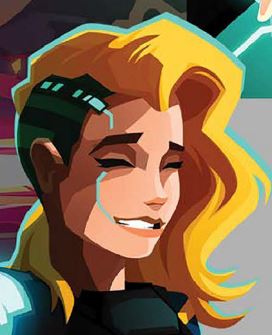 Can you explain to us the following 3 DLCs that are included in the Critical Mass Edition and what they add to the experience and gameplay?

Your favourite DLC and why?

Critical Urgency DLC is my fave. Velocity’s spine is a hardcore muscle memory challenge, and the levels in this pack are finely sharpened to a knife edge – they take your skills to the edge too!

Did you anticipate the game being as big as it was?

Yep. I had the urge to tell the world it was a game of the year winner, so I went onto PlayStation Blog a month before release and did so!

What feedback did you get from players during the beta test?

Most people told us that it was the most fun they’d had with a game all year.

What did you do from their comments?

Got really cocky and blew our own trumpets on PlayStation Blog! :p

If you could go back and do things differently what would you change or add?

We’d have done more extensive play-testing. If the whole team had been present when we had play-testers, we’d have spotted the fact that the telepod was causing some problems. I was blind to it by that point.

What advice have you got to other indie developers starting out and making their first game?

In short, aim for greatness.

This checklist below is our special sauce. We use it to design all of our games, and each has benefited greatly. Our checklist has developed out of necessity because we’re a small studio with very limited resources. Every action counts.

This list is in order of importance. Each aspect is listed here briefly, and discussed in detail afterward.

We believe in sharing knowledge to make the world a better place. We want to see more independent developers make stunning games to help shift the mainstream public perception of ‘indie’ as being somehow inferior, less engaging, less polished. The tide is turning, and we’d like to help accelerate it. Yes, there has been a democratisation of game development with free tools and new platforms with lower barriers to entry, but what is the use of having all the gear and no idea?

Why should people buy the Velocity 2X: Critical Mass Edition?

Aside from receiving the lovely art book, soundtrack and all the DLC, the behind the scenes special feature content is really excellent. Fans will learn a great deal about how the game came about, how it developed, and the important roles that Shahid Ahmad and Joris de Man played in its production. 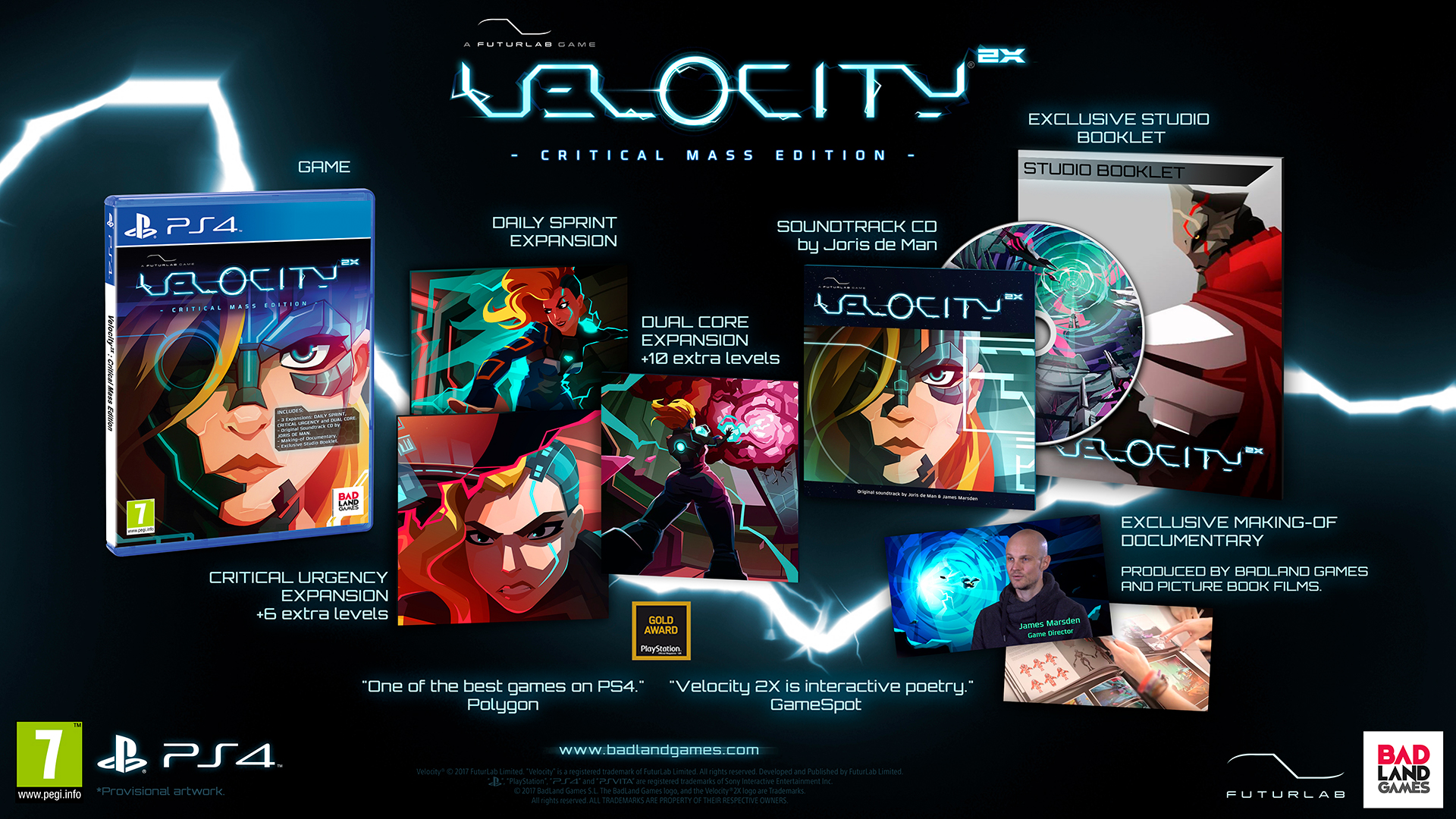 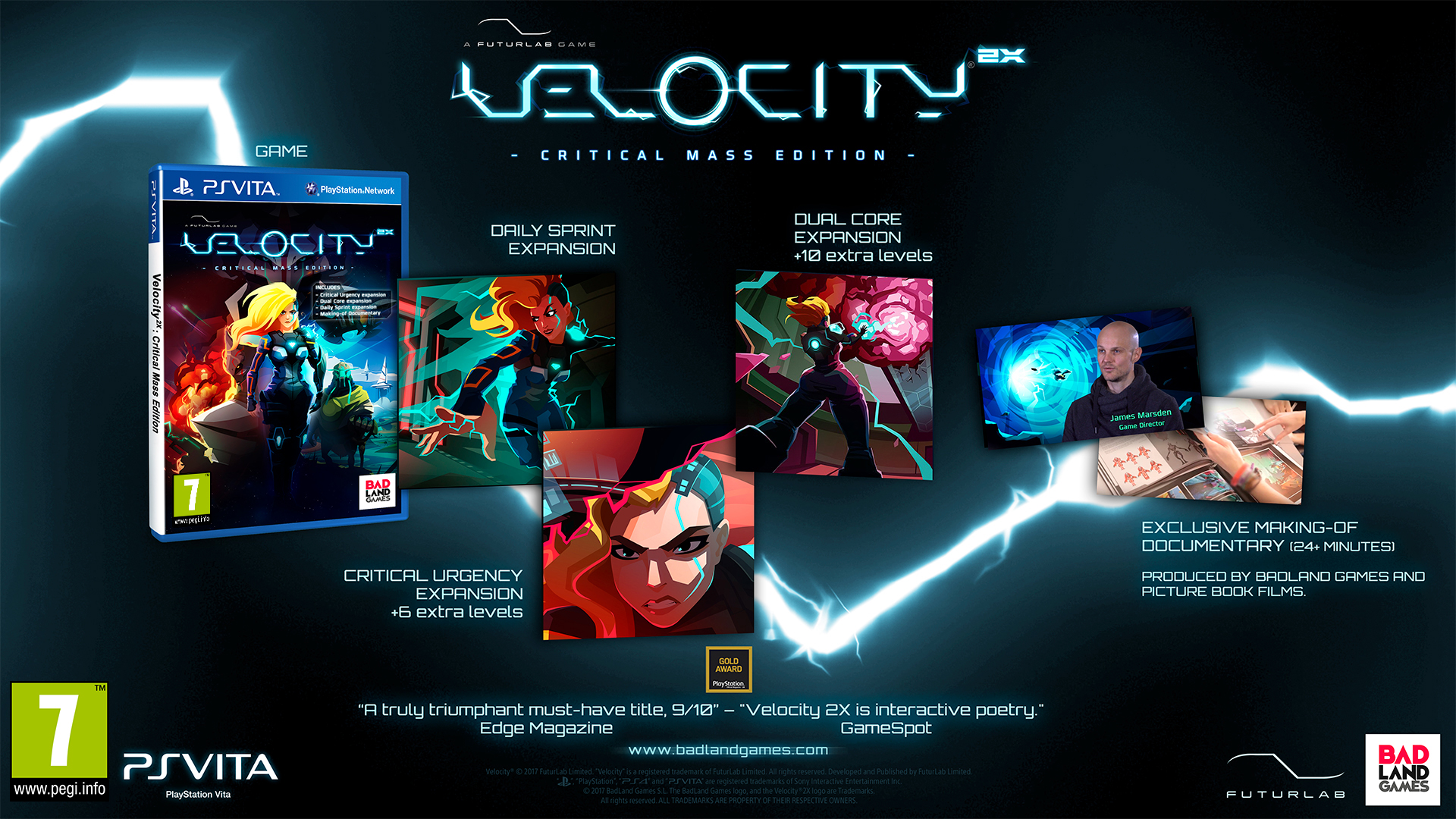 What one thing would you like for the player to take away/learn from the Velocity 2X: Critical Mass Edition and playing the game?

That they would like to see another Velocity game!

I could only get as far as level 27 on this game. At that point the level design was too complex for me to figure out

But its still a game that I really enjoy playing.

Hey folks, just realised Badland took a few points from an article we published about designing an awesome game, which reads a little strangely out of context. The full article is here: https://www.futurlab.co.uk/designing-an-awesome-video-game.html =) 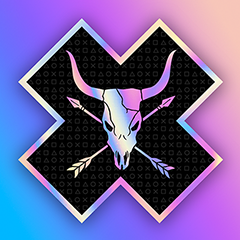 Fix the leaderboard on vita pls…

This was definitely my game of the year. Unbelievable tight controls and, once you mastered it, it was amazing to watch other people sit in awe as you blitzed through levels. Level 50 will live in my mind for a long time and this is one of my proudest platinum trophy in my collection ;)

When will we see the next velocity game? Don’t think my brain could handle a 3x though ;)

I’d love to see a Velocity 3x as well. That platinum trophy would look great next to my Velocity Ultra and Velocity 2x platinums

I still watch some of my recorded perfect-runs from Velocity 2x and think to myself: “Huh… How the **** did I manage to do that?!”

Velocity is one of the best designed and executed games of the last 10 years. Can’t wait to see what’s next (no VR so no tiny trax)

GFX on the PSVita’s box is a lot of more good instead of ugly from PS4’s box with broken eye.

Use the GFX from PSVita box !

My only issue with this game was the fact you needed a certain number of points to start the next level. It got a bit annoying having to redo missions because you hadn’t done them well enough,instead just being able to complete missions normally.

Nevertheless the game is awesome, and I would happily buy a sequel or anything else these guys put out.