We’re tickled pink (and purple) to announce that Songbringer, the pixel art sci fi action RPG, is coming to PlayStation 4 on 5th September.

Songbringer is the sword-swinging, weapon-throwing, orb-blinking brain child of one-man development studio Wizard Fu. From coding the game, hand drawing the art and writing the smooth synth beats, Songbringer has been loving crafted as a sci fi love letter to old school action RPGs. It focuses on exploration, combat, dungeons and secrets. And badass boss fights. And hallucinogenic cacti. And boomerang hats. And robot sidekicks. Did I mention the boomerang hat?

Roq is a crew member of the spacecutter Songbringer, a ship exploring the galaxy and surveying planets. When he wakes up shirtless on a strange planet, with only his AI companion Jib (who can be controlled by a second player) and the smouldering remains of his hover bike for company, he does what any reasonable person would do: picks up a mysterious sword and accidentally awakens an ancient evil army. It’s only right that he should save the universe, right?

The planet of Ekzerra is procedurally generated from a 6-letter world seed when you start each new game. This lays out the world map as well as the dungeons. You can share this world seed with your friends so you can find the same secrets, or challenge each other to compete the world as fast as possible and qualify for the leaderboards.

Songbringer has a load of awesome features including (but not limited to!): 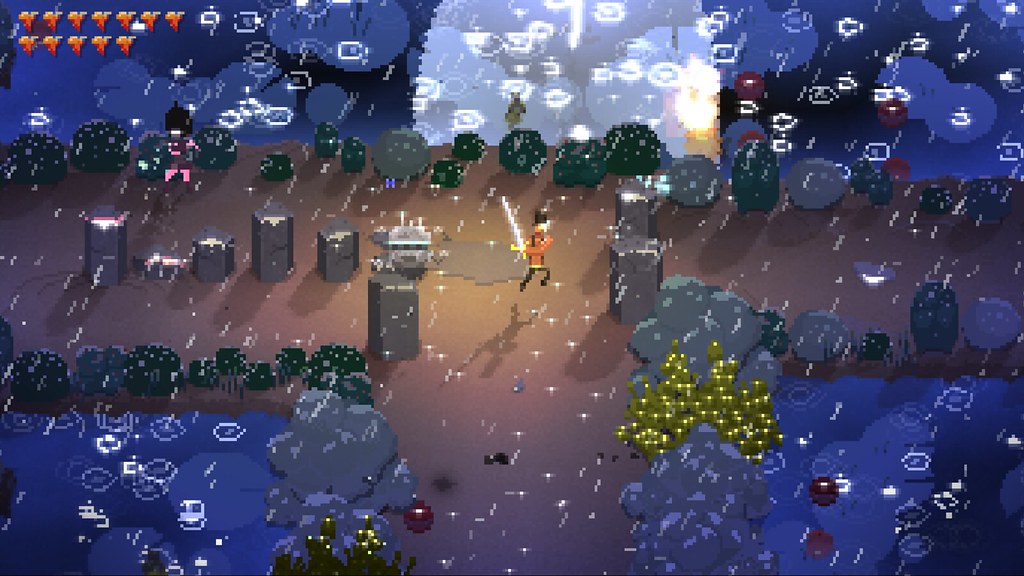 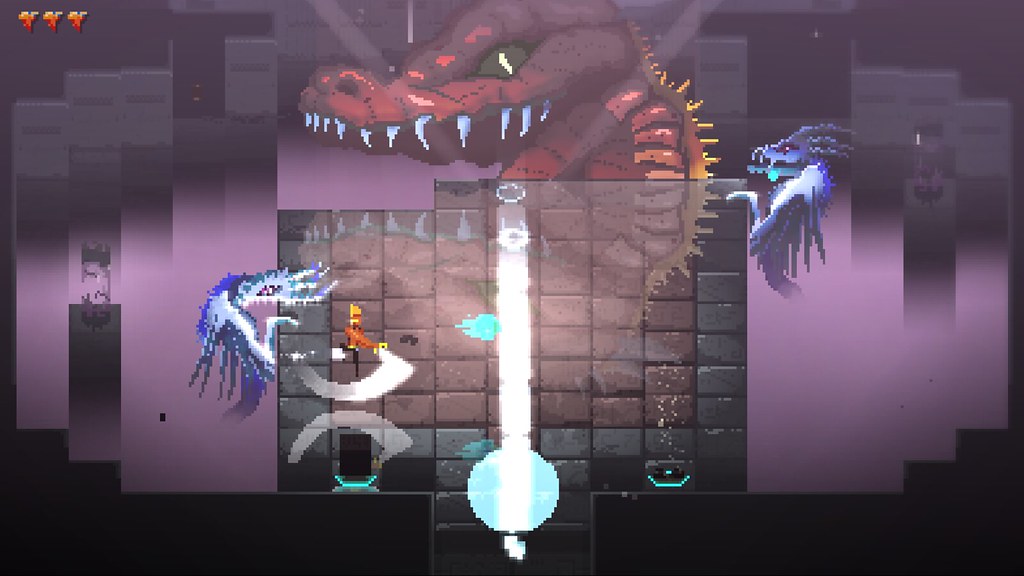 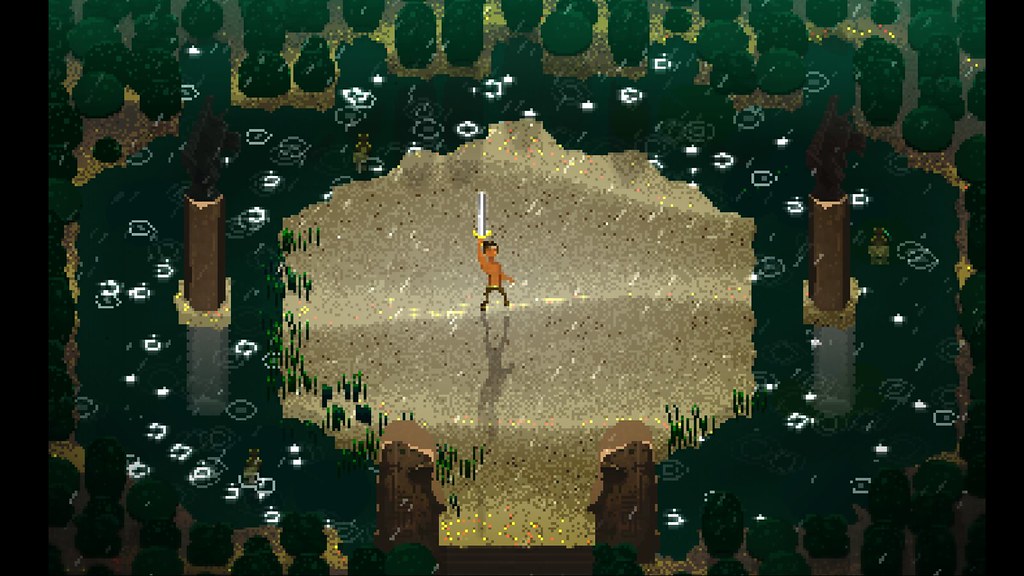 So grab your top hat, brush off your nanosword and get ready for 5th September. In the meantime you can find out more information by visiting songbringer.com, or following Wizard Fu and publisher Double Eleven on Twitter.