How acapella shaped the soundtrack of PS4 adventure Burly Men at Sea, out tomorrow

I’m one half of the composing and sound designing duo at Plied Sound LLC in Chicago. Matt Joynt and I created the score and sound design for the folktale adventure Burly Men at Sea, out tomorrow on PS4 and PS Vita. 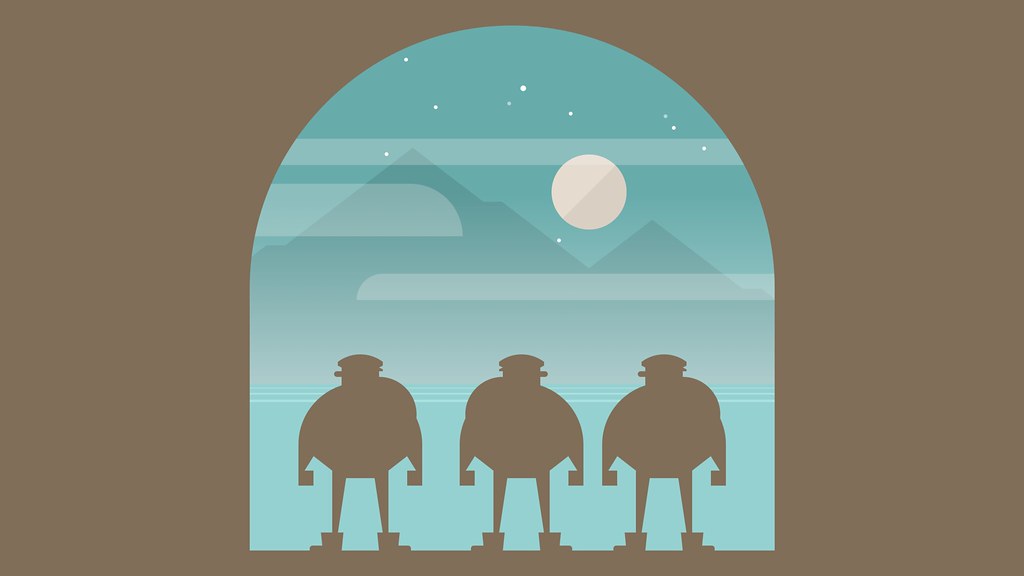 When the team at Brain&Brain called and asked us to do the sound design for the game, they pitched us the crazy idea of doing the sound effects entirely with our voices; like a couple kids playing pirates in their back yard, or Michael Winslow in Police Academy. Matt and I chuckled and shook our heads silently to each other while confidently telling Brain&Brain that we’d be willing to try it.

The next day we found ourselves in the studio, barking, squawking, gurgling, and spitting our way through levels. We quickly realized that not only was this weirdness working, but this was the best time we’d ever had in the studio. The world of Burly Men at Sea was coming alive, more immersive and more whimsical with every “PBBBBTH!” and “THWAAANG!” It worked so well, we even decided to work vocal sounds into the music, giving each mythical creature its own organic sound that illuminates its character. 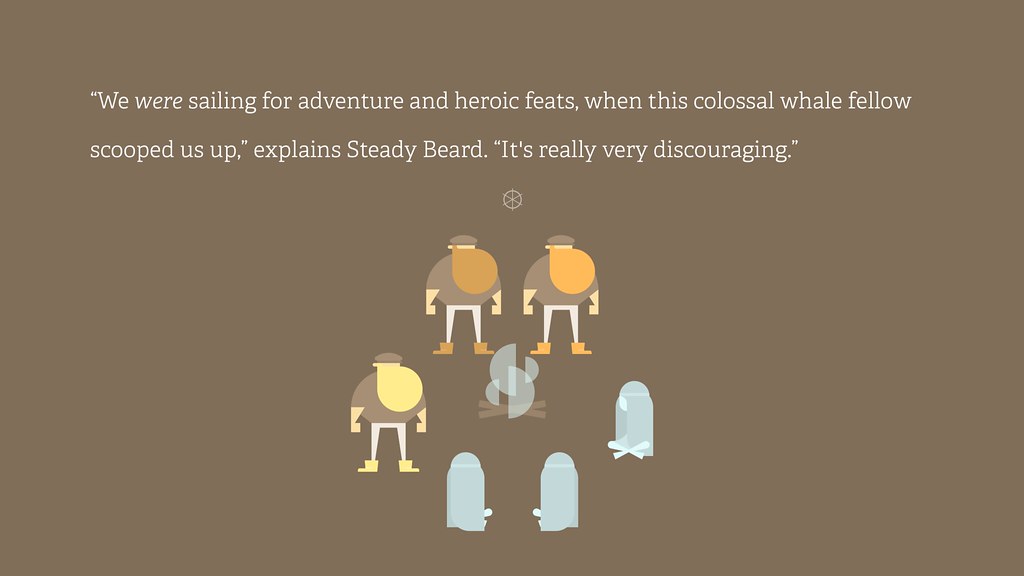 So, as you play through the game, every sound you hear besides the music, is entirely made by our mouths (technically there were occasional flicks of cheeks or smacks with hands), and a few basic audio effects (reverb, delay, pitch shifting). As you play through, make sure to notice a couple of our favourite sounds: Matt is a coffee connoisseur and completely nailed the espresso machine sound. Also the whale epiglottis opening and closing sounds are probably more realistic than they need to be. 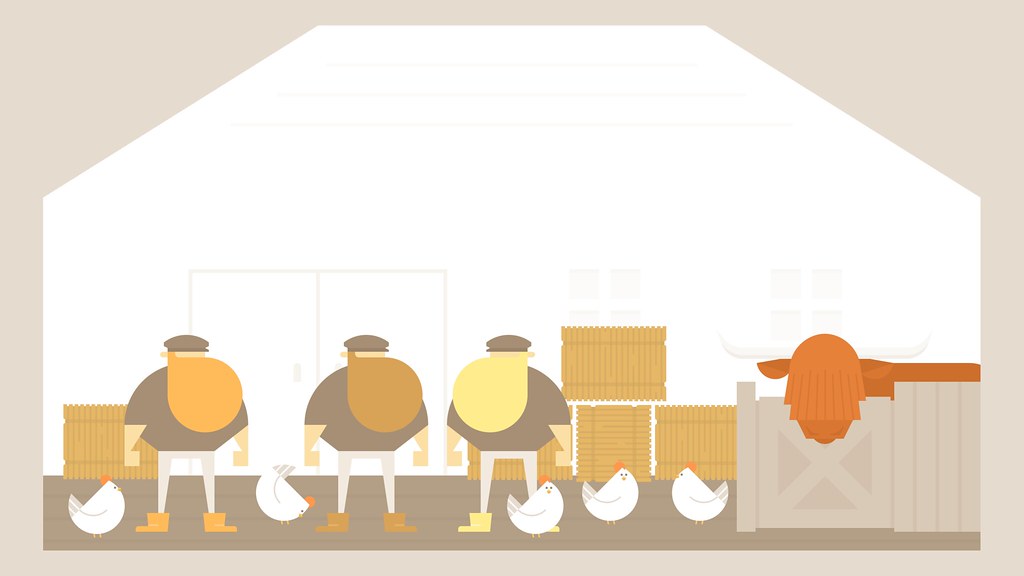 We’re so excited for people to play Burly Men at Sea! Come for the adventure and stay for the shenanigans!

Burly Men at Sea’s soundtrack is also available tomorrow on PSN, both as a standalone download and bundled with the game. To hear more about Plied Sound’s work on the game, check out their interview with NPR’s Music Respawn! show.

Thanks to Brain&Brain and Plied Sound for bringing your game to Vita! This “sounds” great, I will be there tonight at midnight when the game raleases. 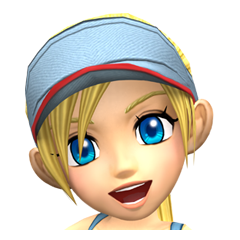 I thought this was supposed to be Cross Buy, but PS Vita and PS4 versions are listed separately in the UK store, alongside the Maestro Beard Edition for PS4. 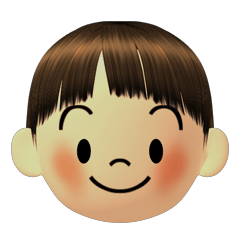 Good to my Vita!