Stripped to its basics, Slayaway Camp is ‘just’ a sliding block puzzle, similar to Sokoban or any number of move-a-thing-around-a-grid mini-games that most gamers will undoubtedly be familiar with. These kinds of puzzles can range from mindlessly simple to maddeningly complex, but they do have a tendency to be, well, boring.

The challenge we set ourselves in Slayaway Camp was this: can we make a dry, cerebral sliding block puzzle game that is not boring? Sliding a block around to reach an objective can be tedious. But what if the block was, say, a person, and the objective of the puzzle was, say, to gruesomely murder them?

Whatever that is, it’s not boring!

From this conceit, we quickly made the jump to 80’s slasher movies. Thematically, it fit with our game mechanics, where you had multiple helpless, immobile victims waiting for you to slaughter them. And conceptually it was a blast, with all sorts of opportunities to indulge in retro-horror nostalgia, 80’s metal and synth-rock, VHS tape artifacts, and creatively disgusting murders.

Once we had embraced that theme, we started evolving and tweaking game mechanics to support it. For instance, we added the ability to ‘scare’ victims so that they flee from the killer, potentially sending them into a more strategically advantageous position… or right into some kind of flame-based hazard or man-mincing woodchipper.

While we were having tons of fun including dozens of hidden (and not so hidden) references to 80’s horror flicks, we did have to make some careful decisions regarding the game’s violence. By any normal standards, it’s incredibly over the top, with multiple campers getting decapitated, defenestrated, disembowelled and dismembered (or worse!) every few minutes.

A realistic art style would have resulted in a truly nauseous experience for all but the most hardened gorehounds. But making a bloodless slasher film homage would remove the very essence of what it’s paying tribute to.

Ultimately, we decided to crank the violence to ultra levels, but reduced the detail of the characters to the point that they are basically adorable shoeboxes with eyes. As a result, the bloodshed and slaughtering – despite being utterly brutal – is more comical than it is disturbing.

But it’s not just kooky kills and humorous homicides that we rely on for tickle-funnies and happy-smiles. For example, one level is effectively a labyrinth and, as you wind your way through, a guy sitting by a campfire is playing his guitar and singing especially badly. Each turn gets you closer, but one false move means you’re doomed to listen to another outburst of his horrifying campfire ballad.

There are jokes and moments like these lovingly peppered through the entire game, and we feel it’s this type of attention that gives Slayaway Camp its black-but-ever-so-lovable soul.

After all our efforts, some of the most satisfying feedback we have received is from fans of the game who wholeheartedly admit that before they played Slayaway Camp, they hated puzzle games. We believe that by drenching the puzzles in a thick layer of style and substance (and gore), there’s always something new to work towards… be it unlocking a secret homage to a horror movie killer or the promise of savagely beating a camp leader over the head with his own guitar. 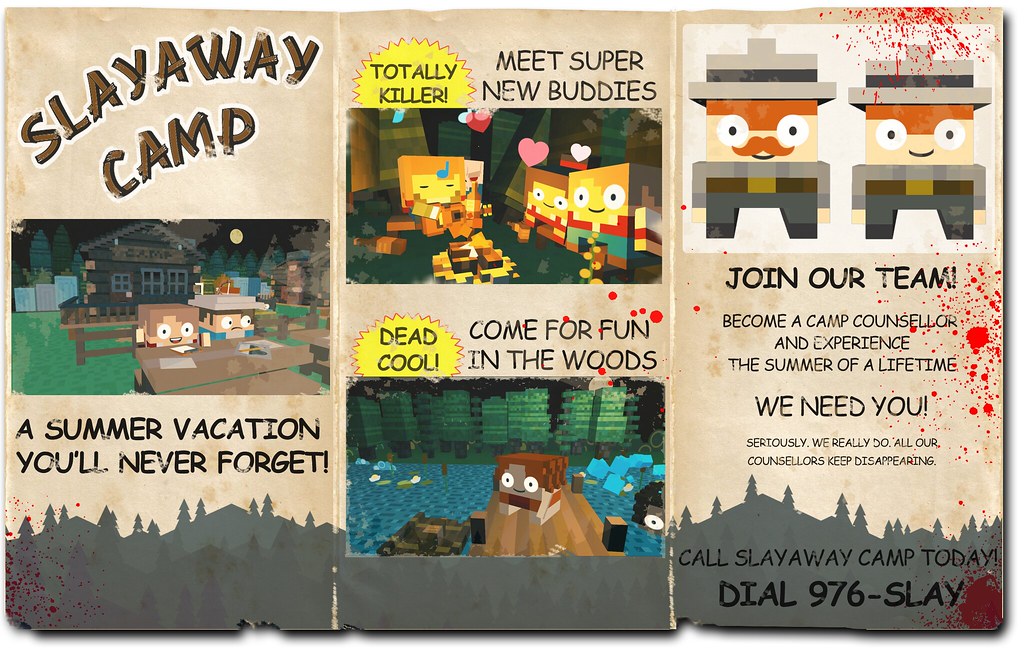 So, whether you love puzzle games or you hate them with all your guts, Slayaway Camp: Butcher’s Cut is for you. And with more than 300 puzzle levels to massacre your way through, 90 ‘Gorepacks’ with delightfully OTT kill scenes, and over 60 killers to cause comical carnage with, Slayaway Camp: Butcher’s Cut is undoubtedly the meatiest and most murdery version of the game yet. Coming soon to a PS4 near you!

Sliding blocks AND killing teenagers? What a time to be alive!

As I father of four beautiful daughters, three of whom are teenagers, I am offended by your comment. Mostly because you made it before I could.

They are clearly young people of a legal drinking age. Yup. Killing teenagers is wrong you know. 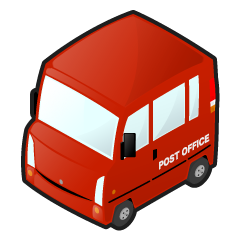 This looks awesome! Definitely picking this up as soon as it comes out. I’m a huge 80s slasher fan and Sleepaway Camp is one of my favorite series. #TeamAngela

Oh, and Derek Mears is awesome too! He got so much love in Crystal Lake Memories.

Sleepaway sounds like the nightmare version of Slayaway, spooky!

Unfortunately no plans for a Vita release at this time :(