Outsmart an A.I that evolves to counter your infiltration techniques in PS4 sci-fi puzzler Echo, out 11th October

We’re so excited to announce that our debut game Echo will launch on PlayStation 4 on 11th October! We’re even more excited to share our new PS4 launch trailer with you, featuring some of the amazing accolades our creepy A.I. story has received already.

So, what is Echo? What’s will all of these clones?! Good question! Echo is a sci-fi action puzzle game in which the biggest threat to your safety is yourself! You are En (voiced by Game of Thrones’ Rose Leslie), a callow space traveler who awakes after a century in stasis and quickly forms a love-hate relationship with London (Nick Boulton, Dragon Age, Mass Effect), a sentient starship who has been carrying her through the galaxy. Yes, we have a self-aware spaceship in our game! 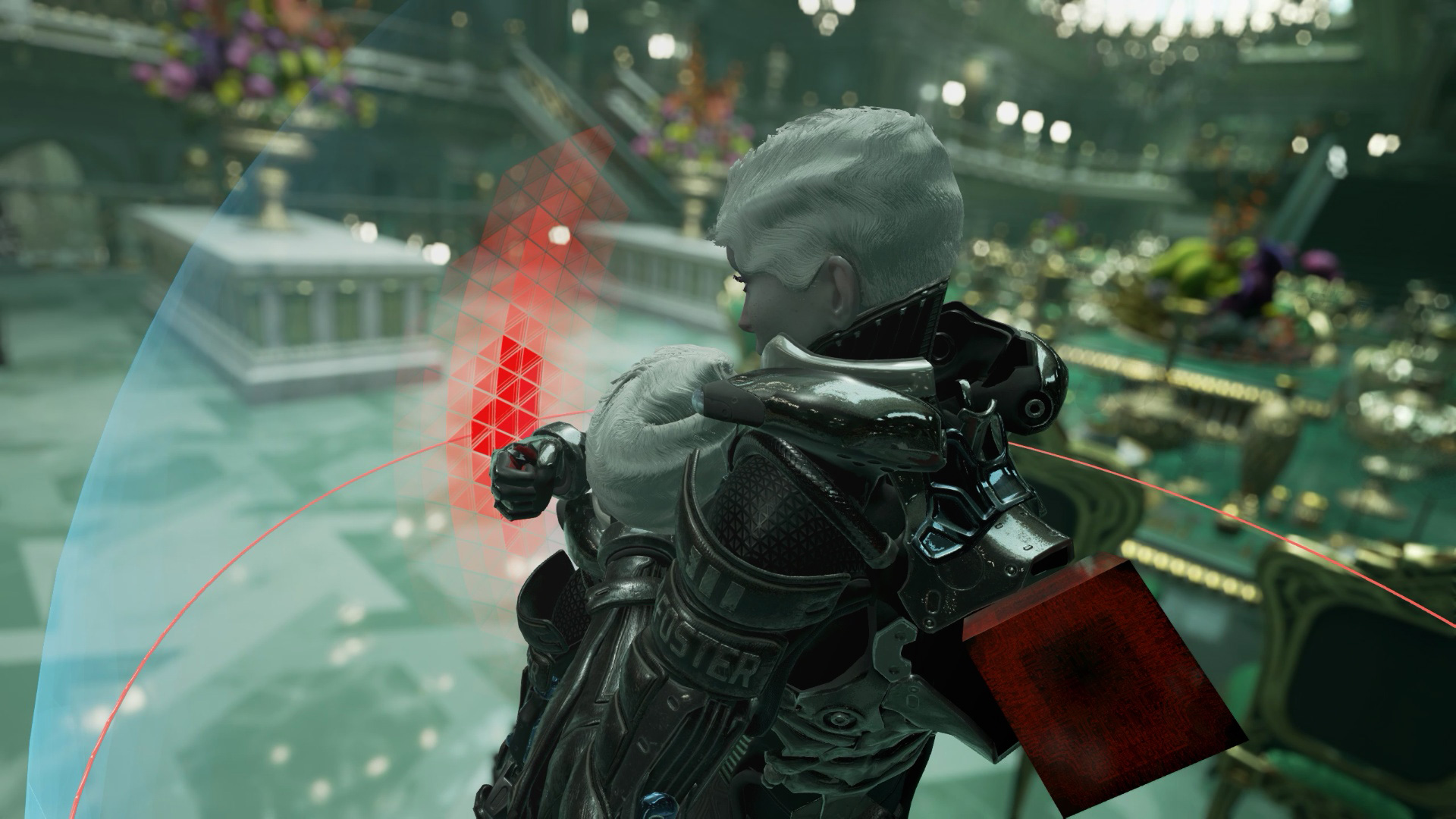 Now deep in space, the unlikely allies discover a bizarre structure known only as The Palace, an imposing and seemingly infinite structure, filled with weird and mysterious technology. Shortly after you arrive, The Palace unleashes its defences to prevent you from uncovering its dark secrets, and it’s here where Echo really starts to get crazy!

The Palace studies everything En does and creates ‘Echoes’; identical in appearance and, at first, seemingly unthreatening, until you get too close! The Echoes begin to learn that everything you do, they can do, too, and they will not hesitate to use your own tactics against you in order to purge The Palace of your presence. 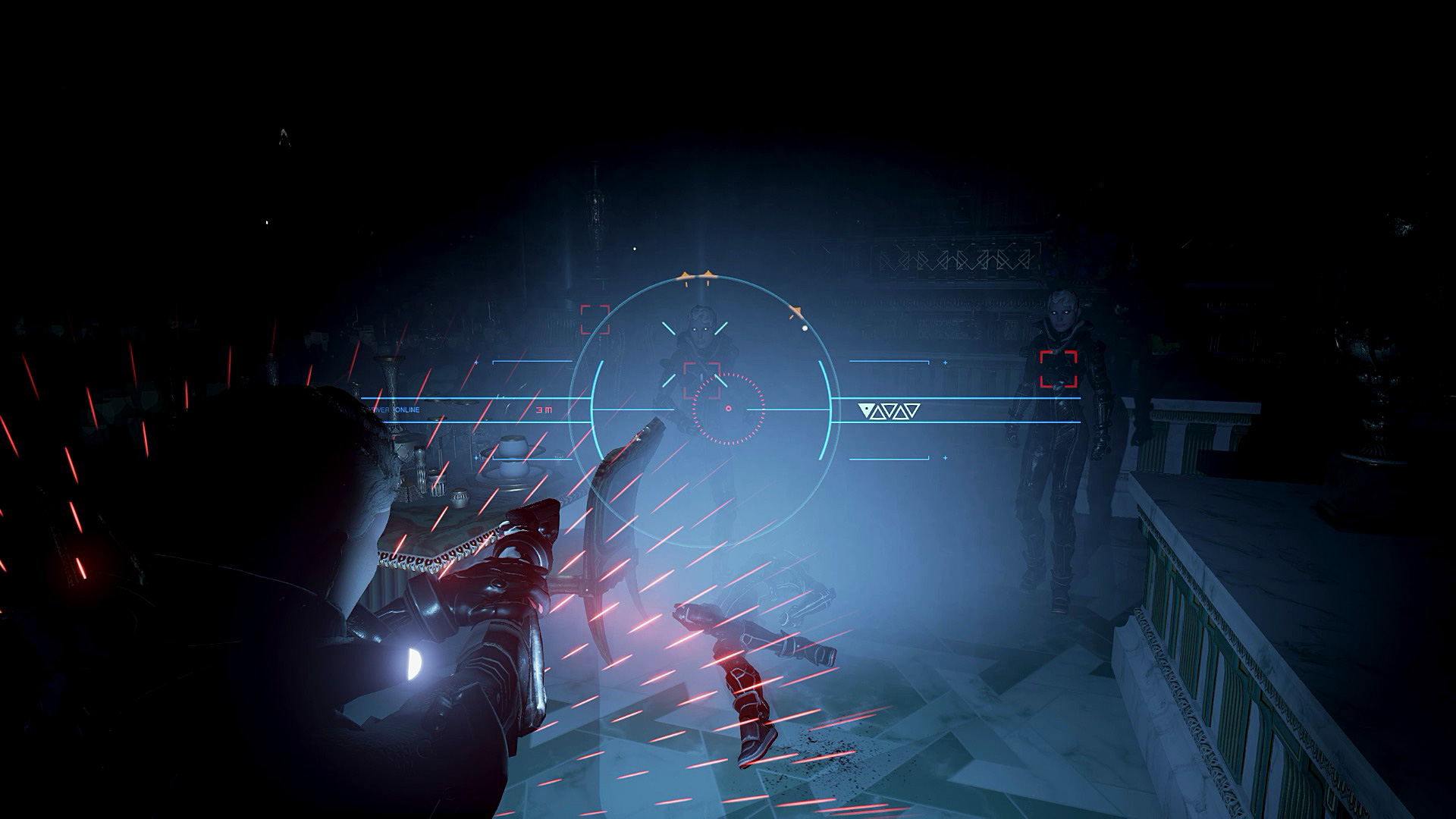 Echo shifts and changes its gameplay as you do, constantly evolving its Echoes based your actions – If you sneak, they will get stealthier. If you shoot, they will start to shoot back!

Your only respite lies in the sanctuary of a Blackout. As The Palace shuts down in order to update its deadly copies of En, you have a small window of opportunity to act without consequence. But beware, when The Palace comes back online, your pursuers will now be even more relentless! 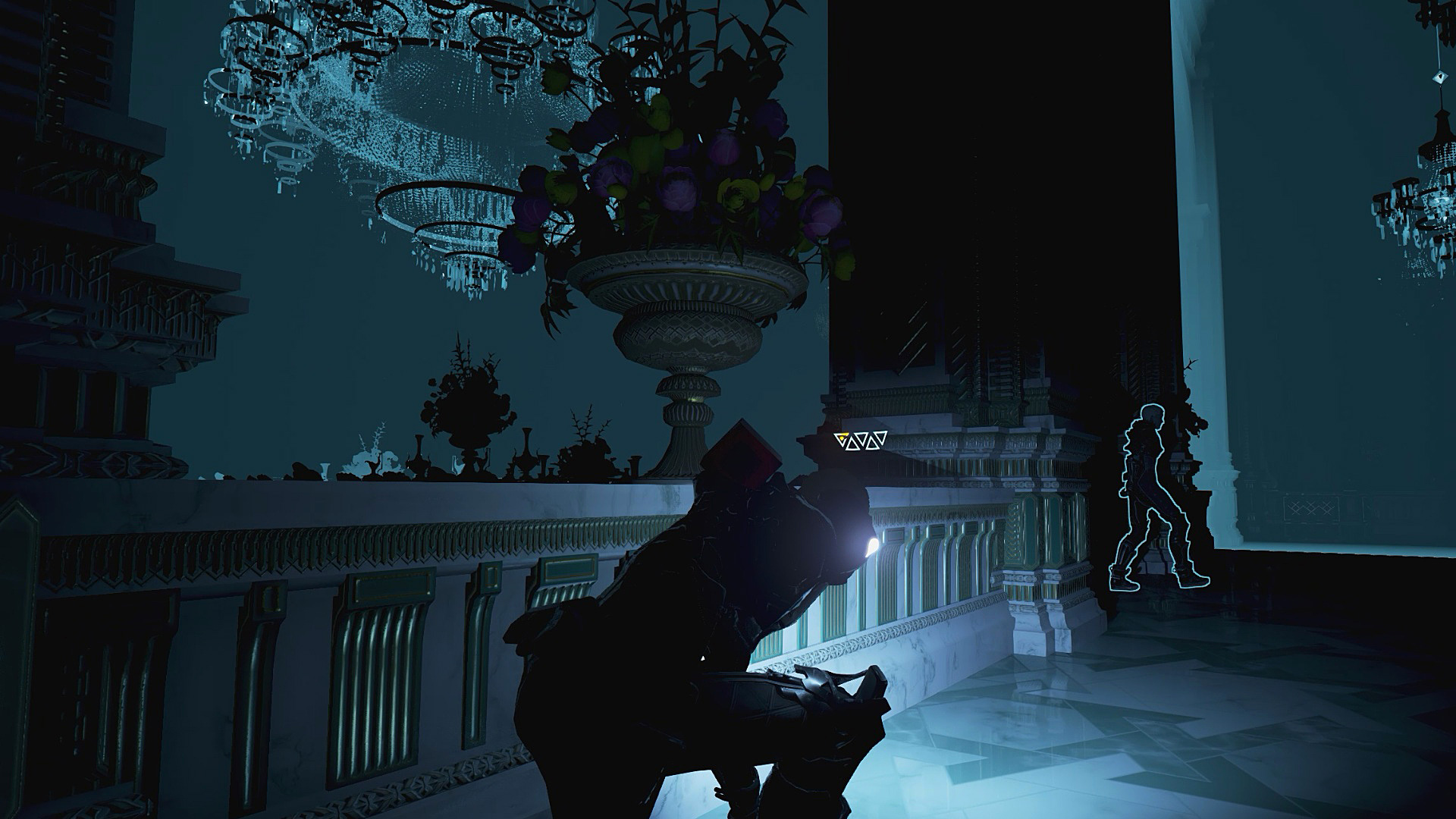 Just remember – the enemy is you.

So hang onto your marbles and get ready for a unique and unforgettable adventure on 11th October! In the meantime you can find out more information by visiting www.echo-game.com, or following Ultra Ultra on Twitter.

Only heard good things about this and now I read that you’re former IO’s. Will definitely check it out :) 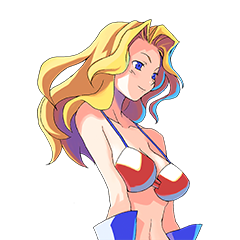 Looks intriguing. Will keep an eye on. 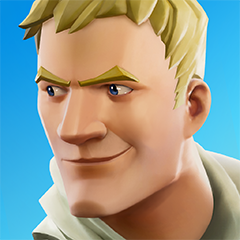