Later this month William “B.J.” Blazkowicz returns with an armful of weapons and a mission to reclaim America in Wolfenstein II: The New Colossus. One of the creative minds behind Bethesda’s action-packed shooter is MachineGames designer Arcade Berg, who we caught up with ahead of the game’s release on 27th October to talk the games that have inspired him both as a developer and a gamer.

What was the first game you remember playing?

Probably a game called “Dizzy” something on the Commodore 64. You’re a fuzzy egg in a cave… I think. Okay, “remember” might be an exaggeration. But I did play things on my older brother’s C64 but the memories are much clearer on the Amiga 500 with games like The New Zealand Story where you play as a fuzzy round Kiwi. Also Dynamite Düx! 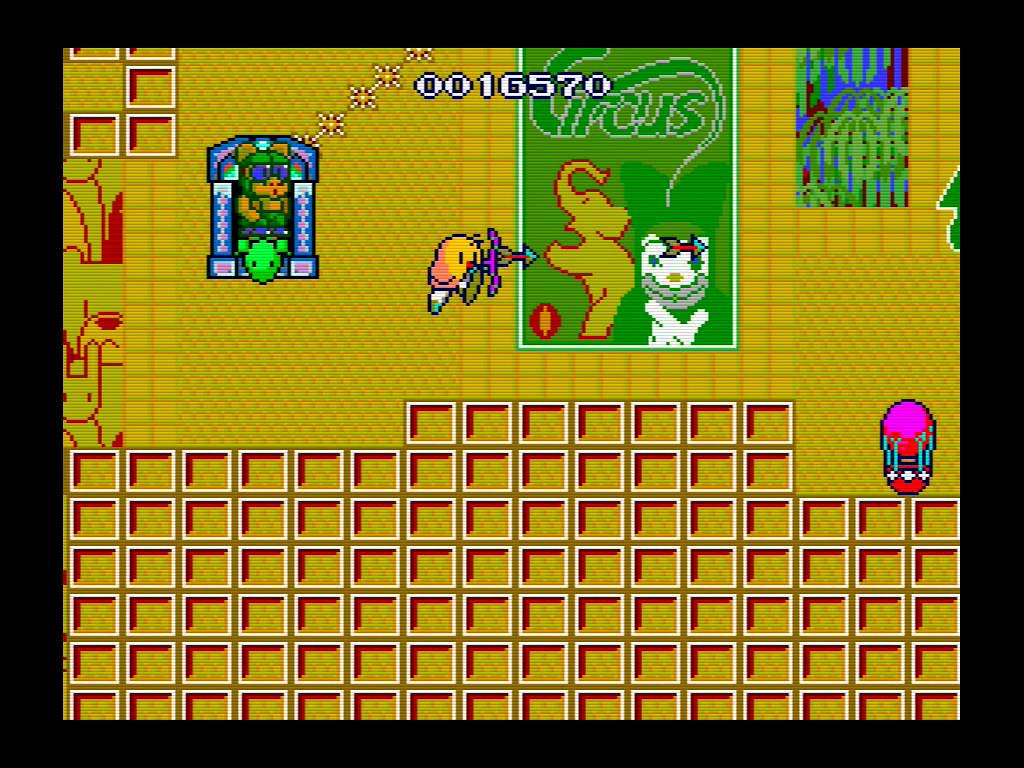 What was the game that made you want to be a developer?

I should say Wolfenstein 3D, shouldn’t I?

There wasn’t one game in particular, it was more the whole thing of games being awesome. But I did spend a lot of time making characters in Fighter Maker for PlayStation, even though one character used up an entire memory card to save!

At first it didn’t really occur to me that there were actually “regular people” making the games. I remember there was a mention of a handheld console in a Swedish game magazine that would be able to play homebrews thanks to its card reader so you could “make and play your own games”. But how!? I was around 14 at the time.

I think me as a developer started for real when I got my hands on a program called Klik & Play (yup, that’s the spelling) that allowed for anyone to make PC games. It just grew from there. 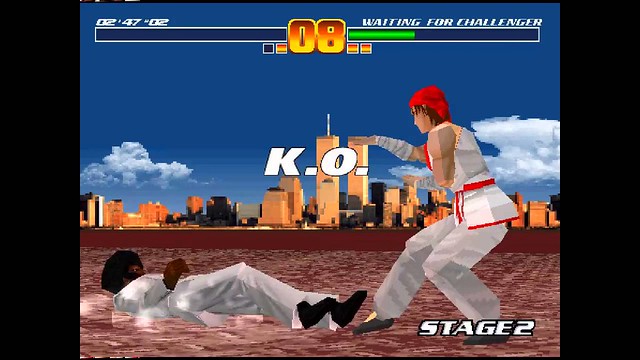 What was the game you wish you had made?

I don’t know how many times I’ve beaten that game. Super tight controls, skill allows you to shine, interesting boss patterns and character growth in a 2D action platformer – wow. There’s an intuitive tutorial that people don’t even realise is a tutorial and the music, I still listen to it.

I was a fan of the NES games before that, but with X they just upped everything and made it into something that still holds up today over 20 years later. 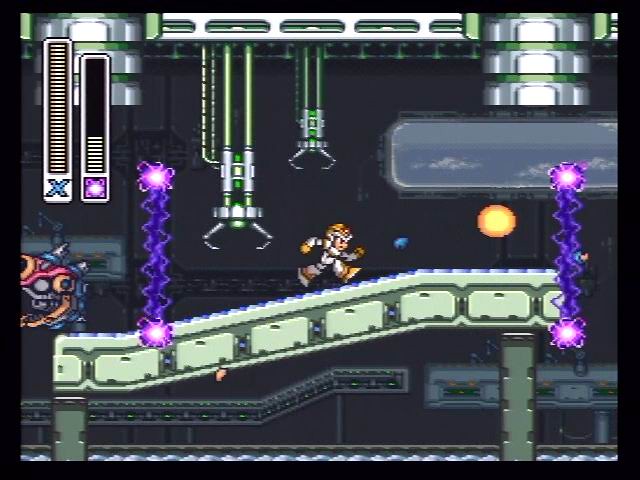 What was the last game that made you rethink the medium?

I’m a game mechanics guy. Gameplay first and preferably action. Then Journey came and blew my mind. That was a stunning experience and really put me in awe. The way it all came together and I like many, played through the entire thing in one sitting and after the credits rolled and the game was over I just sat there – amazed. 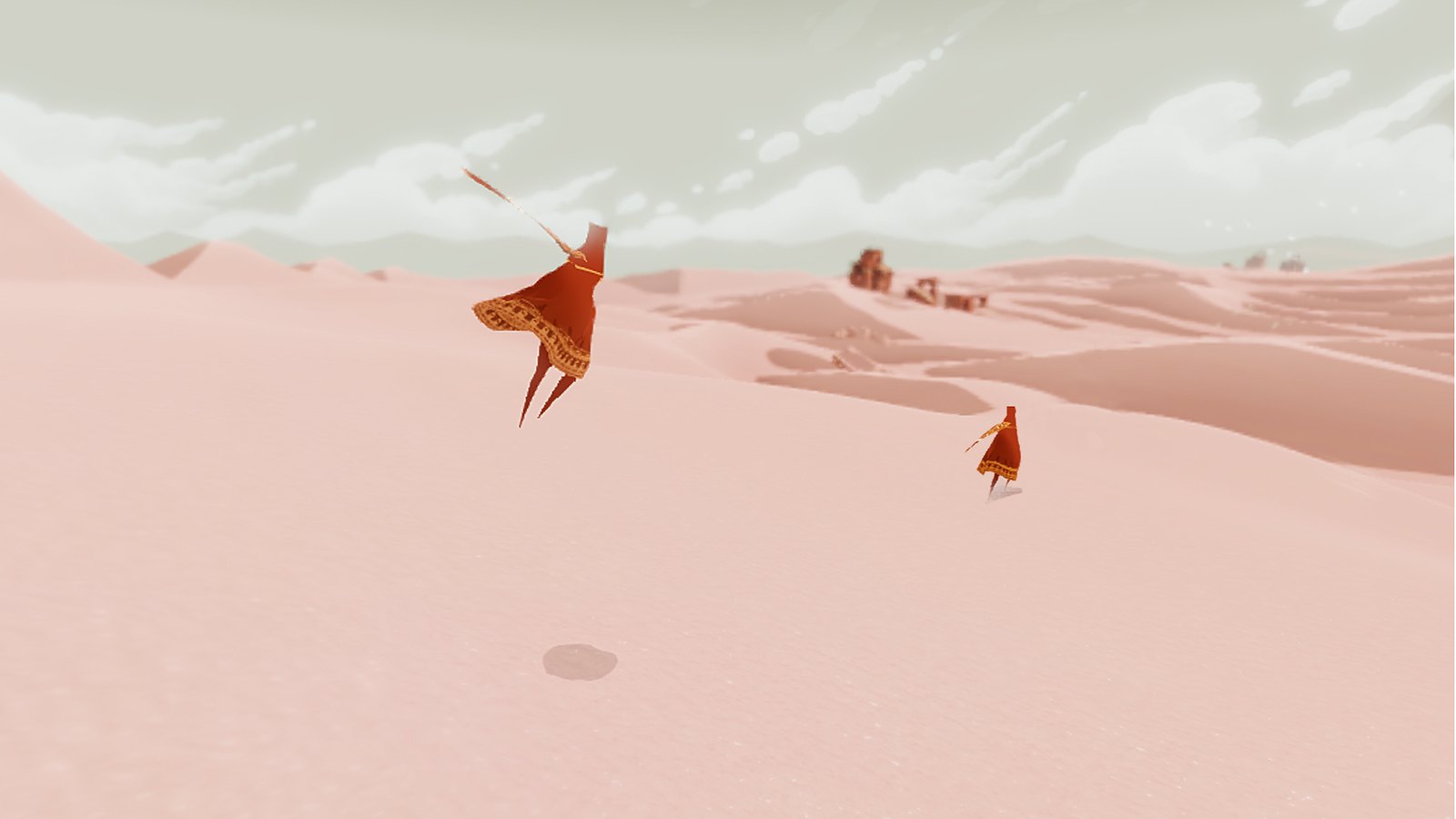 What was the last game soundtrack you whistled in the shower?

People tell me I constantly hum the A-Team theme which is true, but as for games it’s usually the Final Fantasy VII victory tune. Rinsing the shampoo while feeling like a champ! 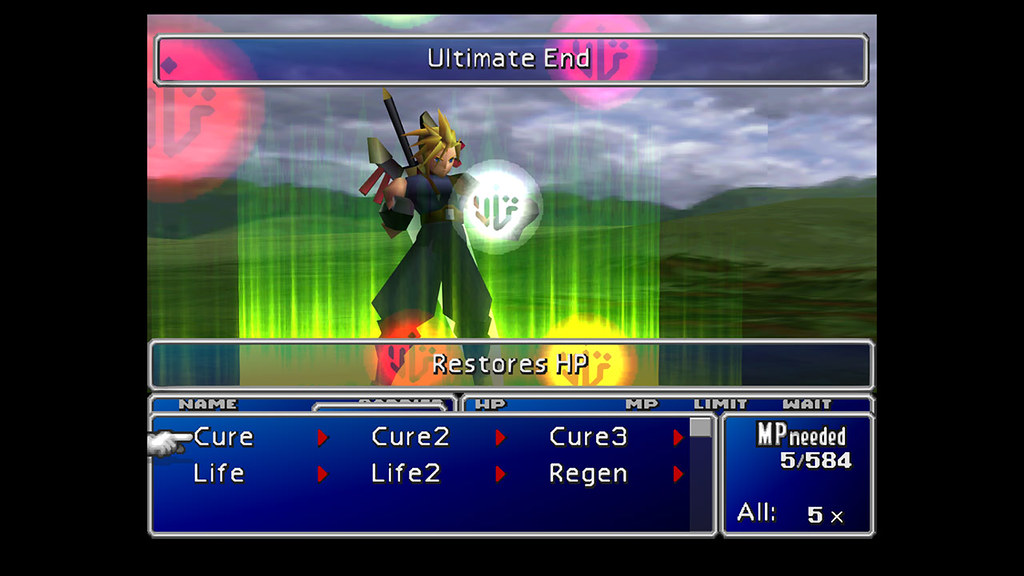 What was the last game you saw the end credits for?

I recently finally beat Persona 5. Took me forever, but I got the true ending. 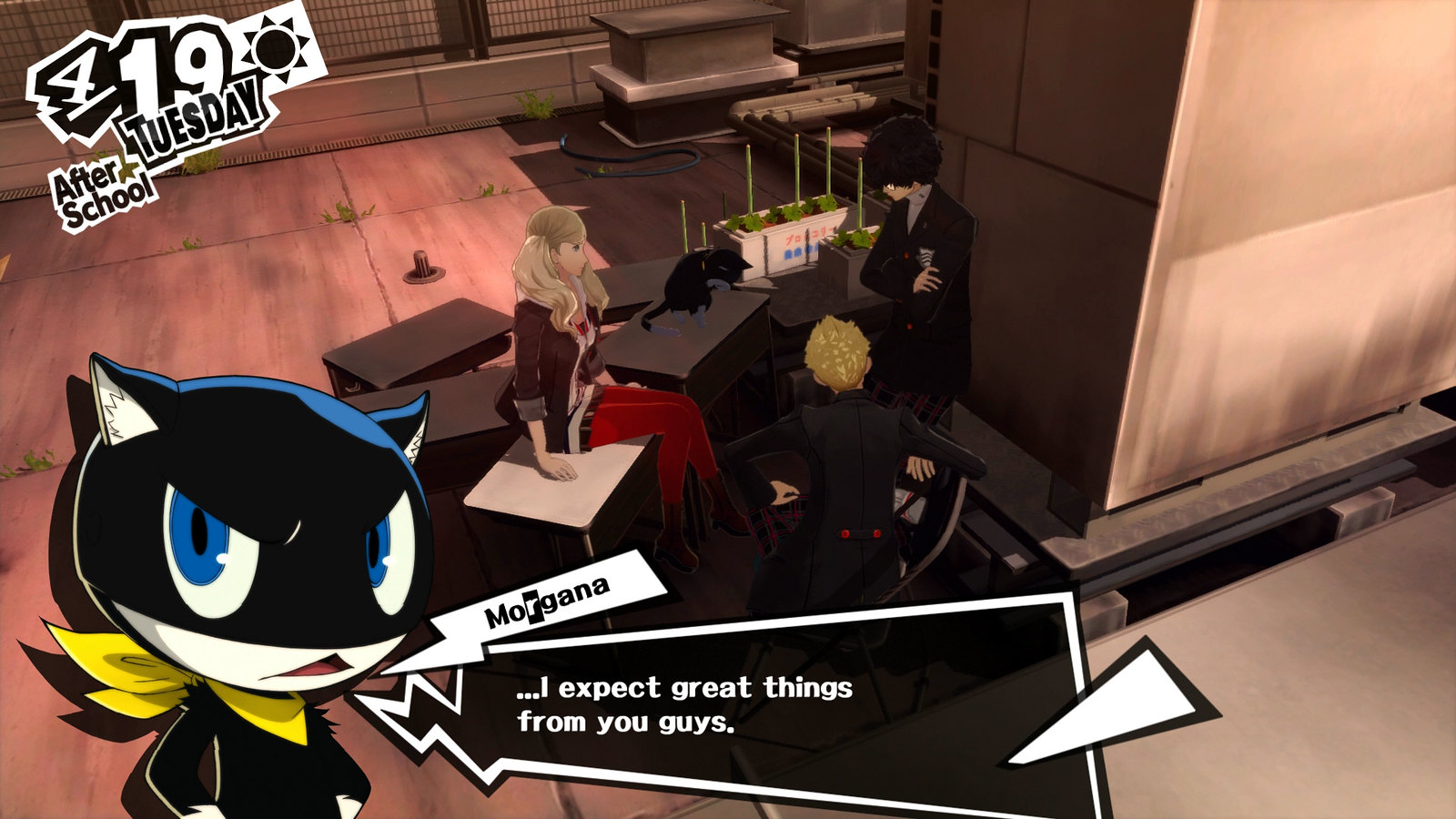 Ooph, just one? Then I’ll say Speedrunners! That game is off the hook. Pun not intended. It’s one of my most played games these last couple of years and I always play as Cosmonaut Comrade while our UI Artist is fixated on The Falcon with the yellow skin variation. I hate that chicken. But get some snacks and boot up Worms 2 and we got ourselves the best gaming evening in town. 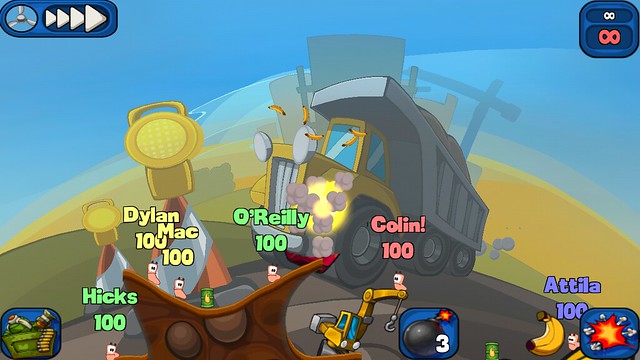 New Zealand Story is fun. Worms 2 good fun. And Mega Man X for me is still the best all round Mega Man game (are Capcom gonna release the X games as a collection like they’ve done the non-X ones?

And he barely remembers Dizzy but that was a fun series. Got some of those tapes on my CPC.

(lost me at Journey, hated that game. Just felt so empty, shallow and pointless)