Crush your foes as a world-conquering villain in PS VR strategy game No Heroes Allowed!, out today

Watch the action unfold on a diorama-like tabletop in VR

No Heroes Allowed! VR! is finally here for PlayStation VR. I am sure existing fans of the series will not be able to hide their excitement and anticipation! We are excited to explain to some of the exciting features of the game below. 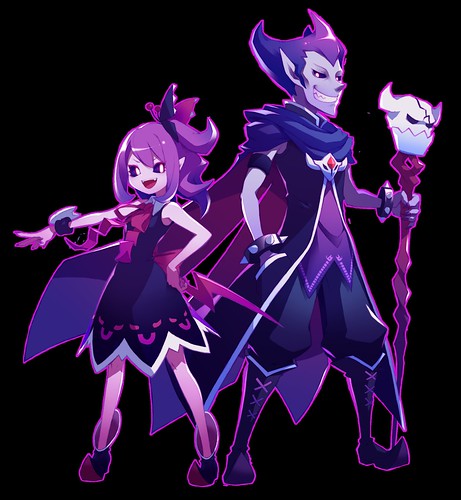 In the original PSP games, What Did I Do to Deserve This, My Lord? the goal was to move dirt blocks around an underground stage to repel the invading heroes who were trying to capture Badman.

This time around the game takes place above ground on a diorama-like field, and the objective is to raise monsters, defeat the heroes and destroy the castle base where the enemy king and princess are found. 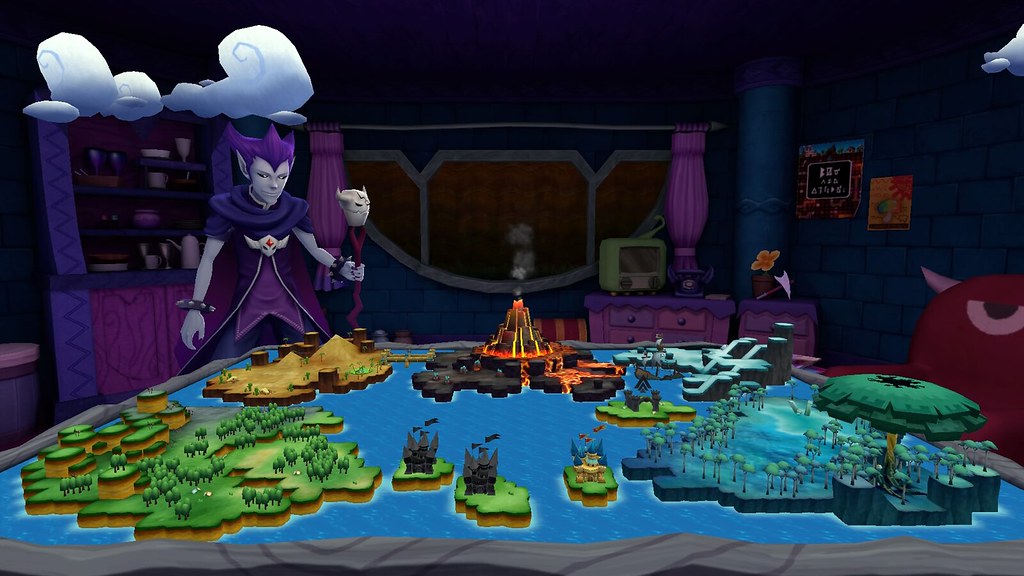 You can now spawn monsters by selecting a monster nest and placing it in the field with the God-Con. In order to use your powers though you need to have Charisma points, and the more powerful the monster nest you place the more power points you will need. The nests can only be placed in areas of the Netherworld identified in purple. Placing nests will also expand the range of the Netherworld territory around it, so keep placing new nests and expanding your domain. Let’s paint the world purple! 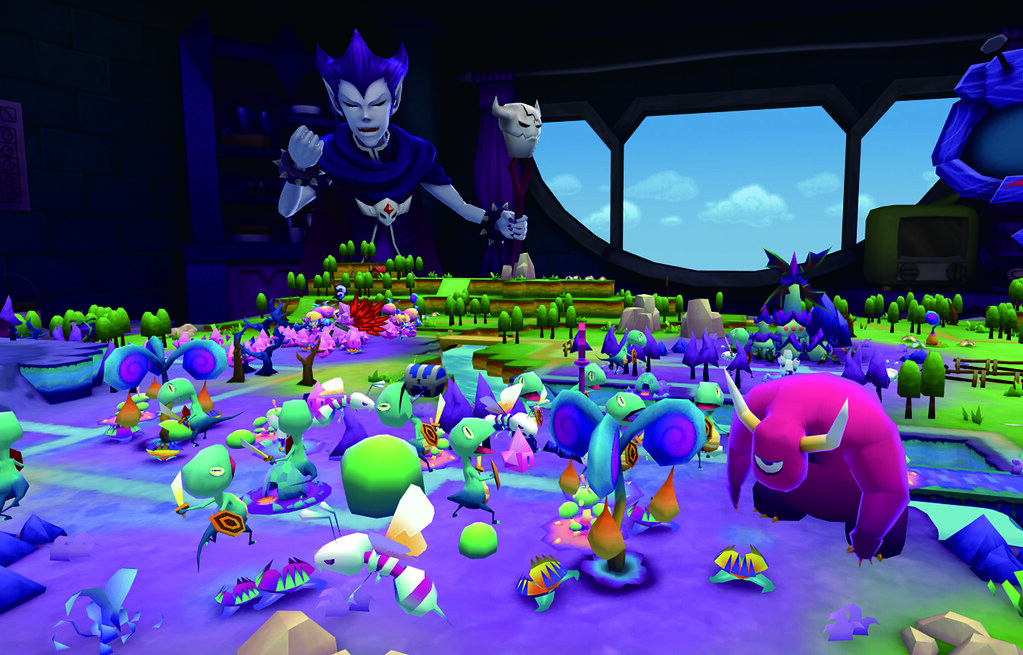 So when building your army, just making strong monsters might boost your combat strength for a while, but in the end everything will fall apart without enough food for your horde to eat. It’s a dog eat dog world, so understanding the food-chain and creating a balanced ecosystem is key to making a strong horde to conquer with!

Then you have the dependable and loyal monsters of your horde. They have a quirky look and want nothing more than for you to notice their efforts, so don’t miss the chance to use the VR to move in close and enjoy seeing them all scurrying around.

With the evolution from a world of underground blocks to an above ground stage, there is now much more level variation to experience. From forests to desert, and volcanoes to snow plains, each level has its own individual objective and make up, giving you a different challenge to conquer. In the picture below you can see the heroes being carried along the sand like a conveyer belt, but how will your monsters deal with it? Look forward to seeing all the ways the stages can shape the gameplay. 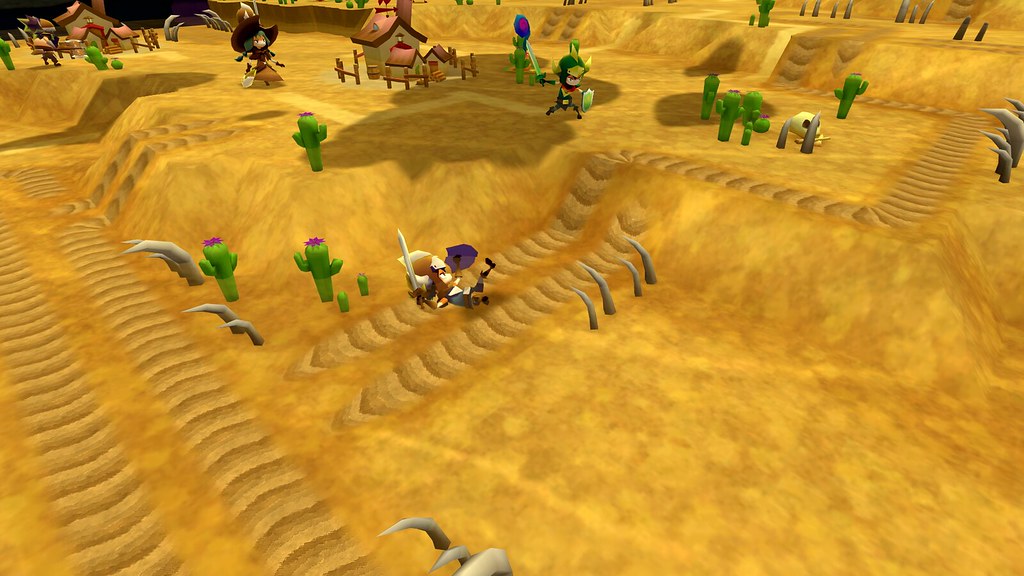 Shame it’s just vr. Would like a 3d version of that tbh. Enjoyed the vita version.