On 14th November, For Honor enters Season Four with the launch of Order & Havoc – a new update that adds two new Heroes, two new maps, new modes, and more to the war between Samurai, Vikings, and Knights. And if you haven’t yet jumped onto For Honor’s battlefields to outwit other players with its innovative Art of Battle system, PlayStation Plus members can play for free from 9th to 12th November, giving you a chance to hone your skills ahead of Season Four’s launch.

Headlining Order & Havoc are its new Heroes: the Aramusha, a ronin-like Hybrid for the Samurai faction; and the Shaman, a lightning-fast Assassin for the Vikings. Inspired by historical samurai Miyamoto Musashi, the Aramusha wields dual katanas and is capable at offense and defense, able to chain together fast attacks and counter when the enemy least expects it. 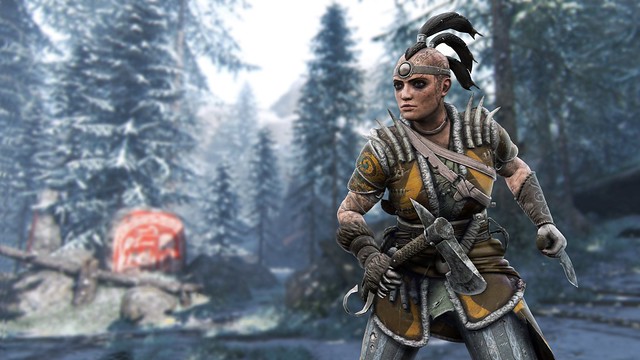 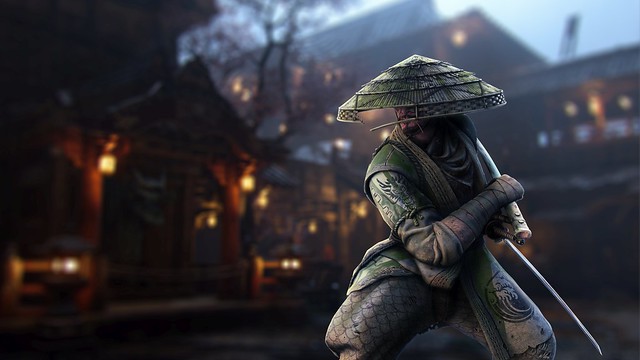 “The Aramusha is like the sea,” says Game Director Damien Kieken. “He can be very calm, nearly static, and then go mad and stormy and unleash a very fast mix-up on you if you upset him.”

The Shaman, meanwhile, looks similar to the Berserker, but has the ability to stalk opponents and strike quickly for massive damage. Carrying a hatchet and a dagger, the Shaman’s bestial fighting style is inspired by predatory animals. Also, stabbing her enemies with her dagger can deal bleed damage, which in turn triggers her Blood Trance, enabling her to pounce on her opponent to deliver a potentially deadly strike, or to attack with multiple smaller strikes that each heal the Shaman. Both new Heroes will be available immediately to Season Pass holders on 14th November, while other players can unlock them for 15,000 Steel (For Honor’s in-game currency) each starting 21st November. 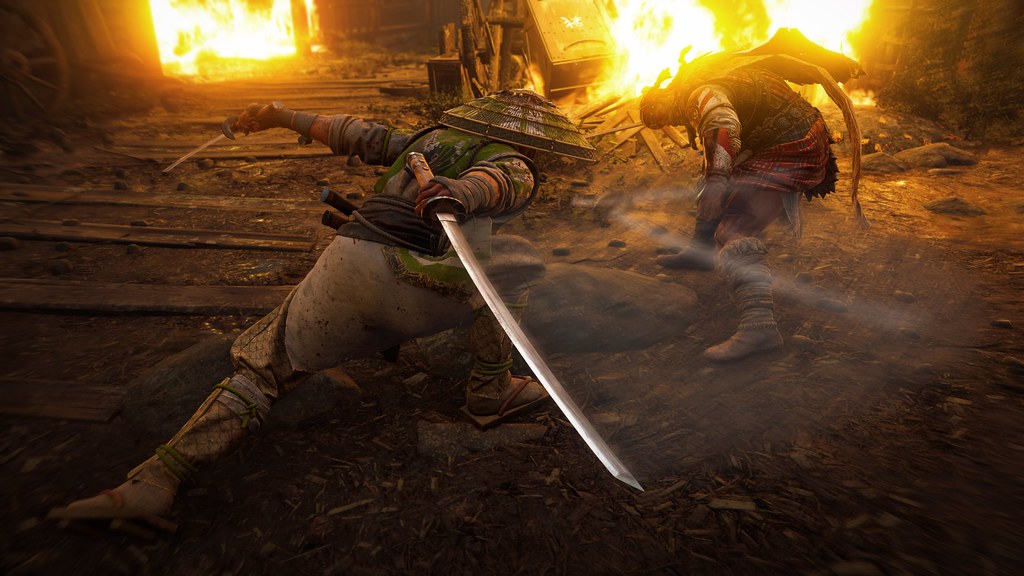 New fighters are just the beginning of what Season Four adds. Two new maps, Gauntlet and Market Town, will be available free to all players on 14th November. Gauntlet is a Viking stronghold designed to channel attackers directly into the defenders’ fortifications, with a massive trench built to funnel invaders into a Killing Field where they can be picked off by attacks from above. Market Town, meanwhile, is based on a campaign level with rooftop playing fields, and adds a new gameplay feature: the zipline, which lets you quickly traverse the map or drop down to attack other players below.

Finally, there’s Tribute, a new 4v4 multiplayer mode in which players battle to claim three Offerings and bring them to a Shrine. Each Shrine imparts a different buff when given an Offering, which is granted to the entire team and adds a new dimension of strategy to the battle.

“In this mode, more than in any other modes, the final outcome is up in the air until the match is over,” says Kieken. “Even if you’re down 3-0, you can still come back if your team plans and executes a comeback plan correctly. I’ve been in many matches where we were in Win Confirmation, a short time period during which the winning team must maintain their win, only to steal an Offering with one or two seconds left, and go on to win the match. It’s the best feeling in the world, really.” 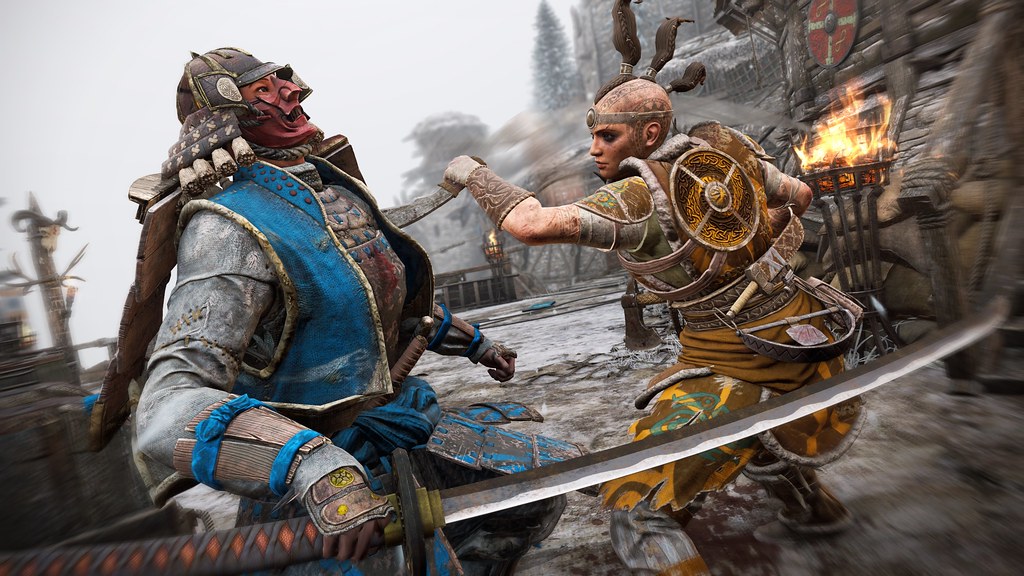 Season Four also brings new gear and gameplay updates – including the ability to equip up to four executions – as well as a Ranked Dominion mode, which will be added later in the season. Before Season Four’s launch, new players will get a chance to test their mettle during the free weekend, which begins at 8.00am GMT/9.00am CET on 9th November, and runs through 8.00am GMT/9.00am CET on 13th November. That gives you four days to play all of For Honor’s standard-edition content, including its campaign and multiplayer modes, all while earning gear and building up any of its 16 Heroes – including the recently added Shinobi, Centurion, Gladiator, and Highlander, who are unlockable for 15,000 Steel each.

If you want to keep your momentum going after the free weekend is over, For Honor will be on sale for up to 60% off until 8.00am GMT/9.00am CET on 20th November. Nine months of updates and player feedback have honed For Honor into a fast, feature-rich experience, making this the perfect time to dive in. So grab your weapon of choice, grit your teeth, and get ready to storm the battlefields for free.

a free for honor trial? that sounds too true to be good.. 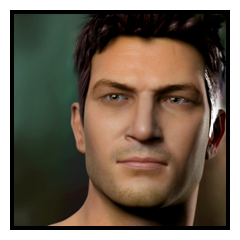 This is actually the second time they are doing this. Do get in on the action! :D

Seems like a solid game but riddled with Microtransactions that make it very much Pay To Win. No thanks.

It’s actually not at all pay to win. The only thing you get with actual money is cosmetic stuff, literally.

The game has a VERY high skill cap, and you actually have to put in time, effort and skill to win matches regularly. You can throw hundreds of dollars at this game, and all you’ll get is cosmetics. None of those dollars will help you win. Seriously, it’s NOT pay to win.

Any game with microtransactions should be free to play. Not 85/100 whatevers. End of story.

Absolutely wrong, micro transactions in games like this and Siege keep the maps coming for free to all players which is much better than the CoD way of segmenting players into who has and who doesn’t have dlc.