We’re extremely excited for today’s launch of three brand new PlayLink games — Hidden Agenda, Knowledge is Power, and SingStar Celebration – developed by a selection of talented teams from within SIE Worldwide Studios Europe! These new titles follow on from the launch of our first PlayLink title, That’s You!, in July; the quiz game where you find out who your friends really are.

PlayLink is the latest innovation exclusive to PS4, allowing players to use their smartphones and tablets as a controller. All you need is a compatible device and app which is free to download from Android and iOS stores.

Players can interact in unique ways with each title – tilt, tap, shake, swipe, sing and shout in this varied range of games, which are not only easy to jump into but also challenging enough for some serious game nights.

With party season around the corner, these brand new PlayLink games are just the thing to liven up your parties, or break out during those potentially awkward family gatherings!. There’s something here for everyone and we can’t wait for you to check them out!

Developed by the creators of Until Dawn, Supermassive Games is back with the release of gripping interactive crime thriller Hidden Agenda.

Join Becky Marney and district attorney Felicity Graves as they investigate the case of a serial killer known as ‘The Trapper’. Take control of the narrative and choose how the hunt for the killer unfolds.

Using your device you will uncover clues, make decisions and someone in the group will receive a Hidden Agenda mission – can you trust your friends?

Challenge your family and friends in this touch-screen battle of intellect, Knowledge is Power. Climb your way to the top of the Pyramid of Knowledge in this quick fire quiz game. You’ll need to play smart and dirty to succeed – using Power Plays to gloop, freeze and trick your competition.

No mic, no worries! Use your smartphone as a mic to belt out the biggest hits in SingStar Celebration. Sing solo or in party mode with friends to be crowned the chart topper at your party. With 30 tracks to choose from, SingStar Celebration has hits from the likes of Adele, Kings of Leon, and U2 (check out the full tracklist) — perfect to get the party started.

We’re also excited that our first PlayLink title from a third party partner launched yesterday, with Imaginati Studios’ Planet of the Apes: Last Frontier – a narrative adventure game of conquest, betrayal, and survival.

When the fates of a tribe of apes and a band of human survivors intertwine, two worlds collide as their precarious existence hangs in the balance.

Recognisable IP definitely has a role to play in demonstrating our commitment to bringing breadth and variety to the PlayLink range and what a great series to start with! 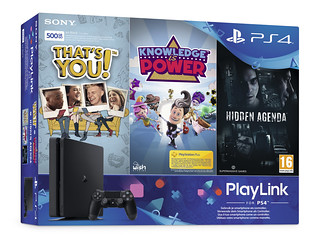 PlayLink for PS4 games start from €19.99/£15.99 RRP each at PlayStation Store and retail stores*. And from today we also have a great range of PlayLink bundles available in select markets across the region: 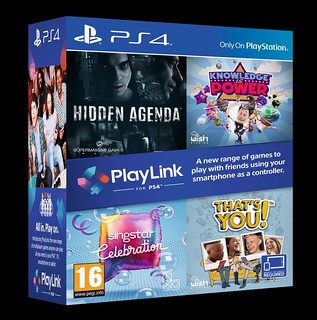 And there’s more on the horizon. You can expect mini-game madness in Frantics which will be released on 7th March 2018. And keep an eye out for more news on our newly announced PlayLink title Erica, an interactive live action drama announced at Paris Games Week last month.

Take a look at our new PlayLink TV advert and we hope you have hours of entertainment with our exciting new range. 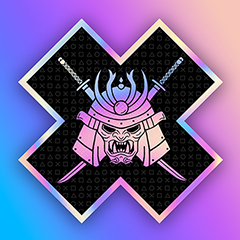 Playstation,  These are truely innovative and i am certain you will have major success but all at once????

Dam! All i would say is please support these new I.ps with DLC regulary , do not let them die!

Singstar is prime example of a huge franchise that was a PlayStation classic that was left to crumble.

Support and innovate and hopefully you will be successful.

I am really interested in Hidden agenda and knowledge is power, but dam did you have to bring them all out at once! 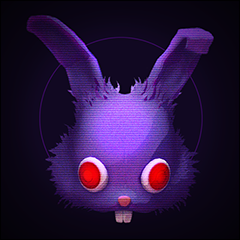 Stop asking for DLC, or you will never get a full game again. Geez.

Will any of these games be available soon in PS Plus (just like “This is You!”)? Because I do not know whether to buy now or wait for information what games will be in December PS Plus? ;)

“SingStar Celebration is available from retail stores only.”

Thanks for finally answering this question which has been asked on other blog entries. Any plans to re-introduce the “disc-swap” feature that SingStar had on previous console generations?… I have both Ultimate Party and Celebration and it’s a massive backward step having to quit and reload.

This is a great way to bring new experiences to people who never thought they would play games, much like what Eyetoy, Singstar and Buzz did back in the early noughties. And at least the US is willing to listen now.

If only PlayStation Japan and US listened about those franchises and tech that PlayStation Europe were pushing on PS2 back in the day. The Wii and its capture of the casual audience worldwide was what it took to make them take notice.

Why in the US ps store have 25% discount on Hidden Agenda or Knowledge is Power, and in the EU ps store is full price (no discount) ?! :/ 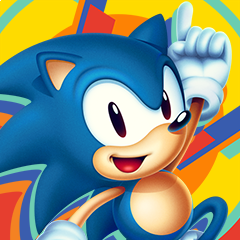 Both those games came out last month for US. Probably part of a black friday sale

I really hope the London Studio are restarting Singstar! If they dont support fully this new product range will die!

Is it possible to play those games without an allegedly smart phone or tablet? Is it compatible to my Vita? Which I think should be obligatory, because duh, what would be more obvious?

Hidden Agenda and Knowledge Is Power could use an outline on the fonts – they’re unreadable on light backgrounds, especially with Hidden Agenda.

Besides this and my comment under Knowledge Is Power post, I have lots of fun and laughs with PlayLink games – definitely more than expected (I didn’t believe the trailers that much but players do look like the people there). Thanks for those games :)

Support for Vita as suggested by Cronoss69 could be cool – with smartphones’ weak batteries some people, me included, could use such a feature.