Despite its ambitious approach to non-linear open-world exploration, fan-favourite RPG series Romancing SaGa has never quite achieved the same profile as fellow Square-Enix franchise Final Fantasy did in the west. Back in 1989 when the original game released, it let players freely decide how their story unfolded and how they explored the game’s vibrant world.

The second entry in the series refined those elements further, and now, this self-contained story is coming to PlayStation 4 and PS Vita while keeping the look and feel of its original release – just as its creator, Akitoshi Kawazu wanted. The series creator – who established his career working on both Final Fantasy and Final Fantasy II – has returned to oversee this re-release. We sat down with him and producer Masanori Ichikawa ahead of the game’s announcement to discuss their work.

What would you say is the core theme of the Romancing SaGa series?

Kawazu: The core of the series to us is the freedom that we give the players. When we first started working on the SaGa Series, we wanted to make a game that was different from the linear paths and linear narratives that were common in games back then. Giving the player this freedom is how we wanted to differentiate our game from the others out there. It was a definitely a challenge to figure out how to make such a system work at the time but we feel that we have achieved this in the series. 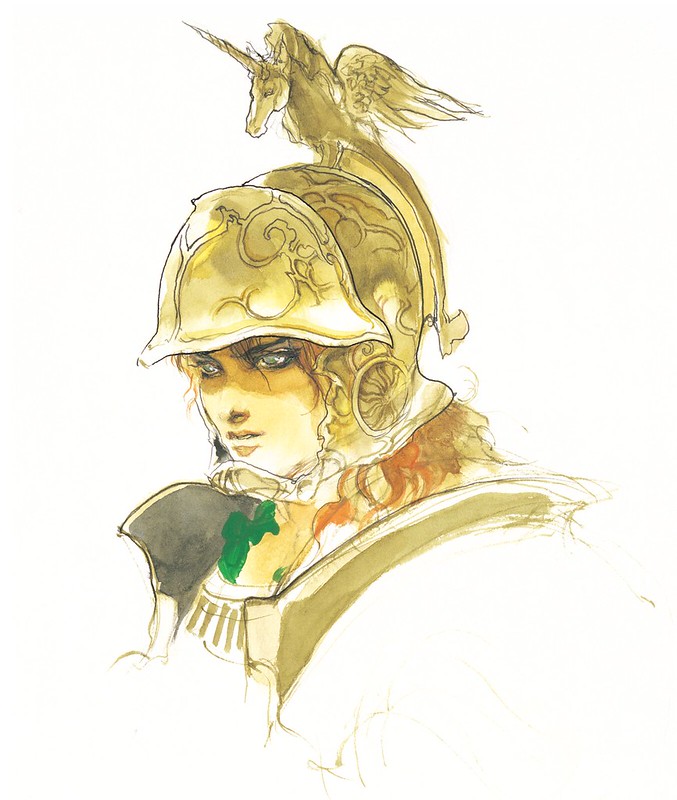 Can you tell us a little bit about the ways in which the game gives the player this freedom and open-endedness?

Kawazu: There’s a few ways, in fact. At the very start of the game, you actually do find yourself following one protagonist with limited choices… but don’t worry, because that will change pretty quickly. The protagonist itself will change, and the different characters you’ll encounter will start to overlap each other. In fact, all of these aspects will start to become up to the player and you will be able to decide which characters you want to play and influence the kind of adventure you want to go for. The story of the game will develop according to your choices. 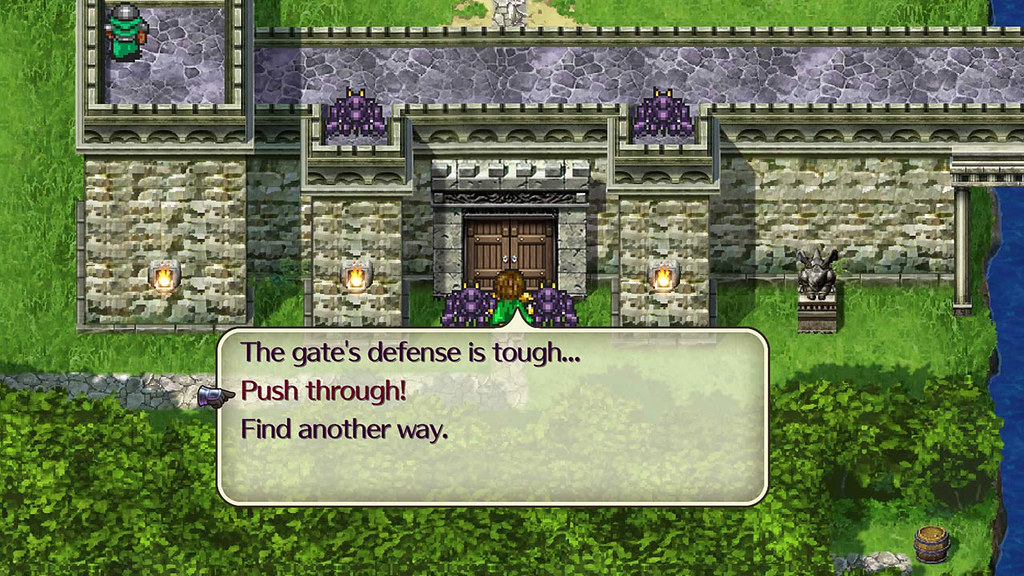 The world follows a similar structure as well. The area that you can explore in the game can expand North, East, South and West. Which direction you chose to expand it is also up to you and will obviously impact the order in which you will accomplish things in the world.

How do you go about writing a scenario with this open-ended aspect? Is it difficult to keep the story engaging and with a sense of urgency when the player can achieve things in any order and discover the world at his own pace?

Kawazu: So the way we managed this is that, within the story, we’ve given the player the exact number of seven bosses. Of course the main objective at the beginning of the game is to take down these seven bosses. In what order you decide to do that and what places you decide to go to in order to take them down is completely up to you, so you have complete control over this. However, each boss will have a certain amount of objectives as well as its own story progression and this is what gives the player this sense of urgency. 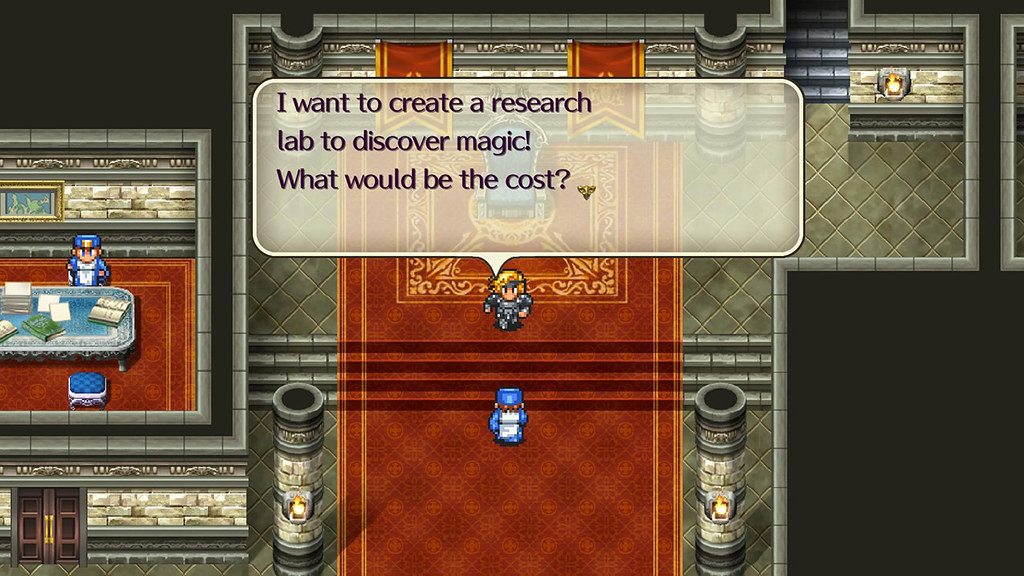 Can you tell us a little bit about the battle system?

Kawazu: So you can have up to five characters in your party and the most important thing is your party’s formation. The formation is key to the gameplay and influences a lot of how the fight will go on, what sort of bonuses or items can appear, as well as the bosses’ attack patterns. Bosses and enemies have their own weaknesses so you’ll have to work that out and adapt your formation accordingly. 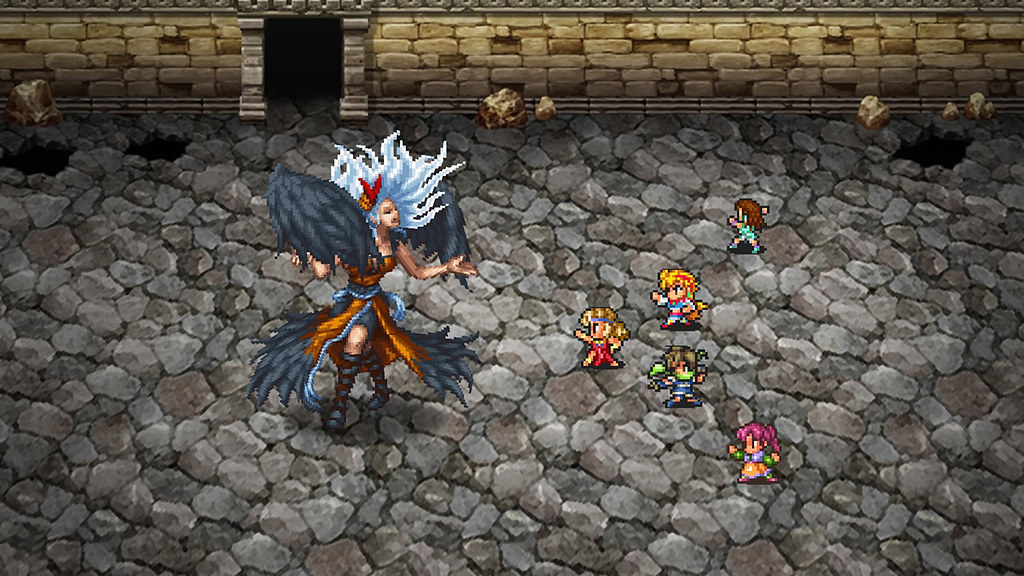 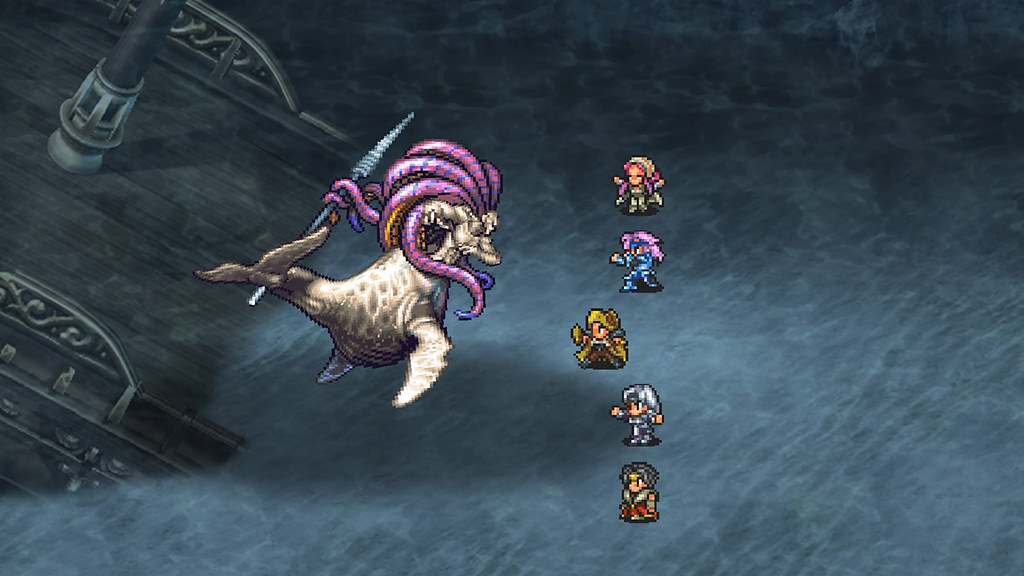 The second thing is what we call the inspiration system. Unlike other games where, once you’ve finished a battle you are rewarded with experience and new moves, in this game, you might get new moves right in the middle of the battle and you will be able to use them immediately. We find this to be a very exciting thing to get something new in the middle of a fight and be able to use it in the same fight.

The system also allows you to avoid certain moves in the same way that you learn new ones, which of course will be different depending on the bosses and their attacks. For example there’s a battle where a move called Temptation; if a female boss uses it on a male character he wouldn’t be able to avoid it, but depending on your formation, you can place your characters to avoid that move.

Do you think the game and the story will resonate in a different ways than it did 20 years ago?

Ichikawa: A funny anecdote on this note, however, is that when this game came out Japanese players were very young and primarily school kids. In the game, there’s a moment where you can chose to make a volcano erupt on purpose. If you chose to do that, you’d effectively kill off an entire race of people in that area, but if you do, you get some sorts of magic powers.

If you don’t — if you have a conscience — people in that race might become your friends and help you out through your adventures. As a kid playing this game when it first released, I didn’t really think anything of the fact that I just killed off an entire race but playing it now, this decision is a lot more serious!

Romancing SaGa 2 is set to release next week on PlayStation 4 and PlayStation Vita with enhanced graphics, new character classes, new dungeons and a New Game+ function. 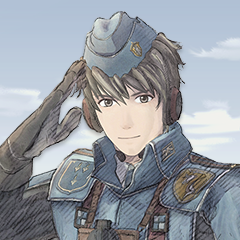 Cool. Always had an interest in the series but never got the chance to play any of the games.

Don’t like when they mix low res 16-bit sprites on high res backgrounds. And I can see on the much larger sprites they have parts tilting/rotating in the higher resolution resulting in wonky, diagonal ‘pixels’. Either keep it all low res like the SNES or redraw the sprites in HD. Don’t try to mix and match cos it almost never works.

what will the price be?