The Fatal Fury veteran is among the new additions coming in the Ver. 3.00 update

Hey KOF XIV fans, we have some really big news for you today! As most of you may already know, we have a big Ver. 3.00 update releasing for KOF XIV in the coming days, which includes four new DLC characters! 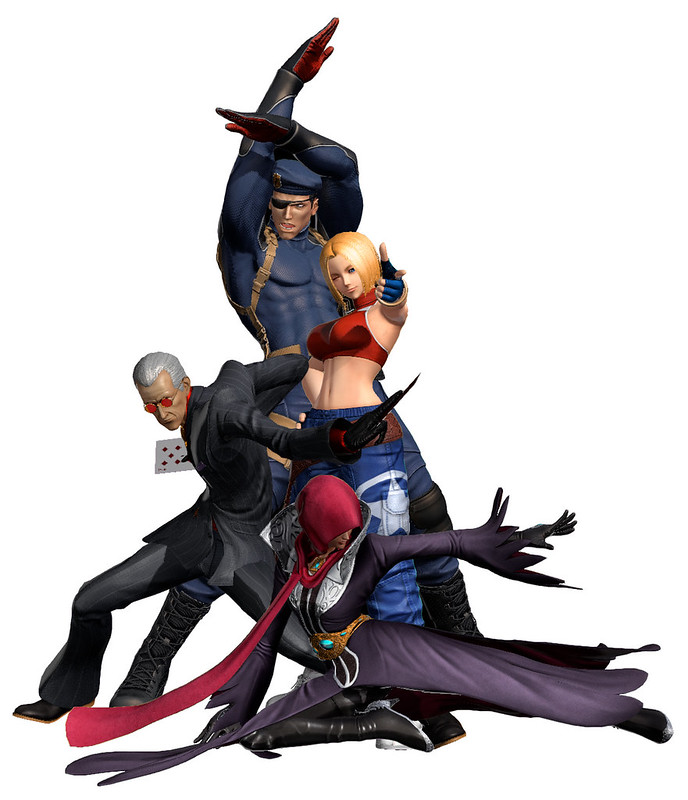 Today, I am pleased to announce that the final DLC character to be added in Ver 3.00 is Blue Mary! She was one of the most requested characters by fans, and will now be playable in KOF XIV!

Check out her official trailer below to see her in action!

For the uninitiated, Blue Mary is a veteran of both the Fatal Fury and KOF series. I was involved in her creation when she made her original debut in Fatal Fury 3, and she quickly became one of the most popular characters from that series. Her popularity meant that she was also selected to make her KOF debut a couple of years later in KOF ’97, after Japanese fans voted for her via gaming magazines.

A total of three characters were chosen that way to form the ’97 Special Team, and now that same team can be re-created in KOF XIV! 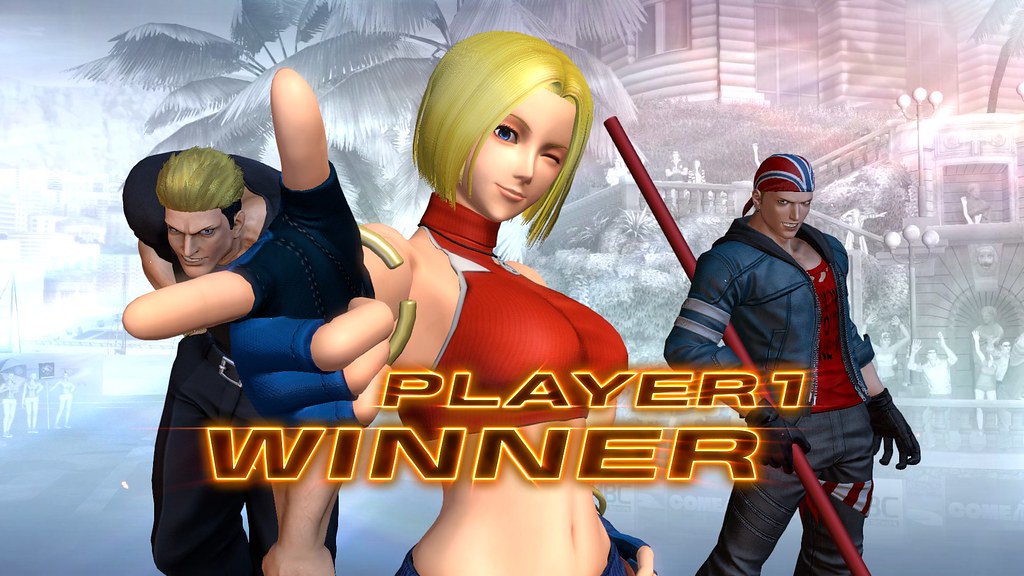 Blue Mary has always had a very unique fighting style, with moves that are based on the Soviet martial art, Sambo. Her move set includes a lot of grapple moves and as you can see in the trailer, we worked very hard to faithfully recreate all of those bone crunching attacks in KOF XIV!

Blue Mary has always been a challenge to design as a result of how complex her grapple moves are to animate. Back in the day, when we were designing her for Fatal Fury 3, not many people on the team knew much information about Sambo. At one point, one of the designers working on Blue Mary, Youichiro Soeda, actually used me as a training dummy to show off some of the attacks he had in mind to the rest of the team. Just watching this new trailer of hers, I think I can feel my neck hurt a bit…

We got to have a lot of fun while creating Blue Mary for KOF XIV thanks to the new engine. It was always difficult to put an emphasis on her grappling moves when they were created with 2D sprites, but with KOF XIV we were able to use the 3D camera and go crazy with the cinematic shots for her flashier moves, which meshed really well with her unique fighting style. 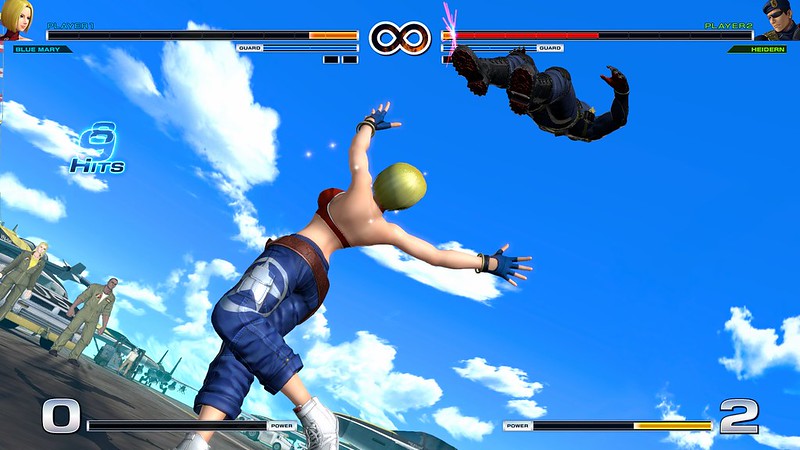 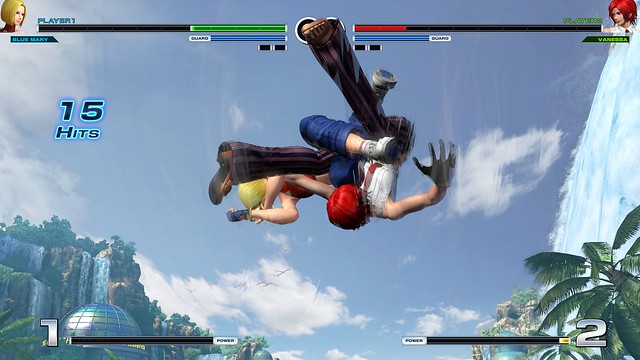 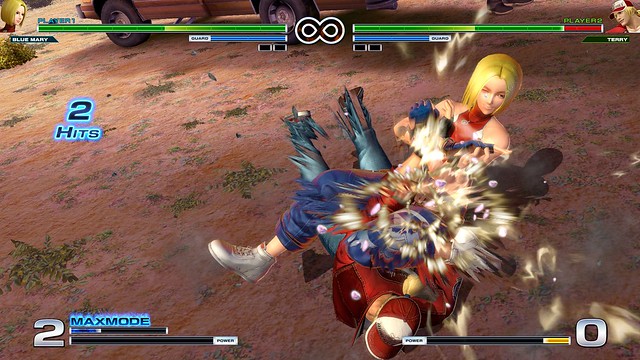 Blue Mary is the last DLC character to be announced for this update, and we have previously announced three more additions to the roster!! Feel free to check out the previously released trailers below for more info! The new Ver. 3.00 Update will also include character balance adjustments, which we know the fans have been waiting for!

These characters will be available for purchase when the Ver. 3.00 Update goes live on 12th April 2018!

THE KING OF FIGHTERS XIV

THE KING OF FIGHTERS XIV