For long-time fans of the Yakuza series, Kazuma Kiryu has always represented justice and strength. He’s a good man who never says no to those in need and his willingness to take decisive action brings out the dragon in all of us. It’s ironic that a man like this would come from a criminal organization – but that, of course, reminds us of the goodness in people.

To celebrate the release of Yakuza 6: The Song of Life, we partnered with Liquid Advertising’s creative team and director Christopher Ewing to explore the legend of the Dragon of Dojima from an unexpected point of view – through the eyes of a few memorable characters who had small but important parts to play in Kiryu’s adventures over the course of the series. 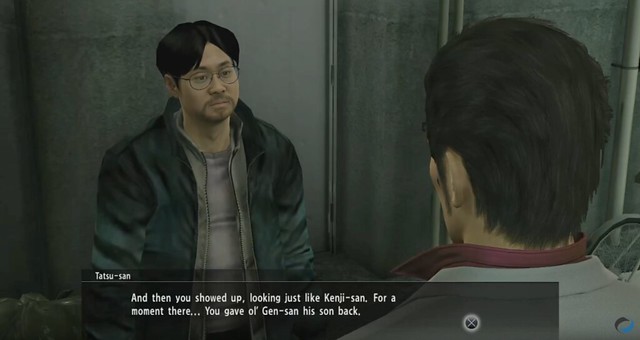 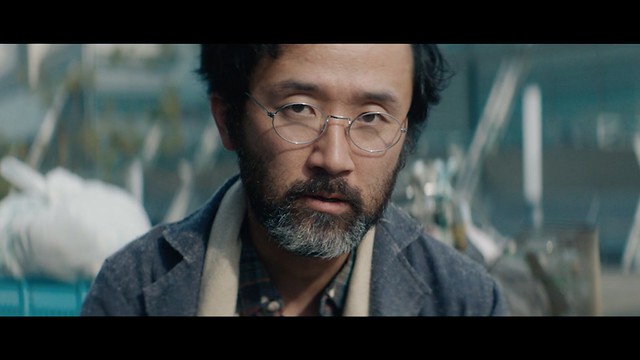 Fans will remember Tatsu, Yuina, and Haruka from the substories “Prodigal Son,” (Yakuza Kiwami), “The Bouncer” (Yakuza Kiwami), and “Another Haruka” (Yakuza 5). In this series, we catch up with each of these characters as they remember the time they crossed paths with the Dragon, who not only put himself in harm’s way to save them from danger, but also demonstrated a generosity and resolve that changed their lives for years to come. 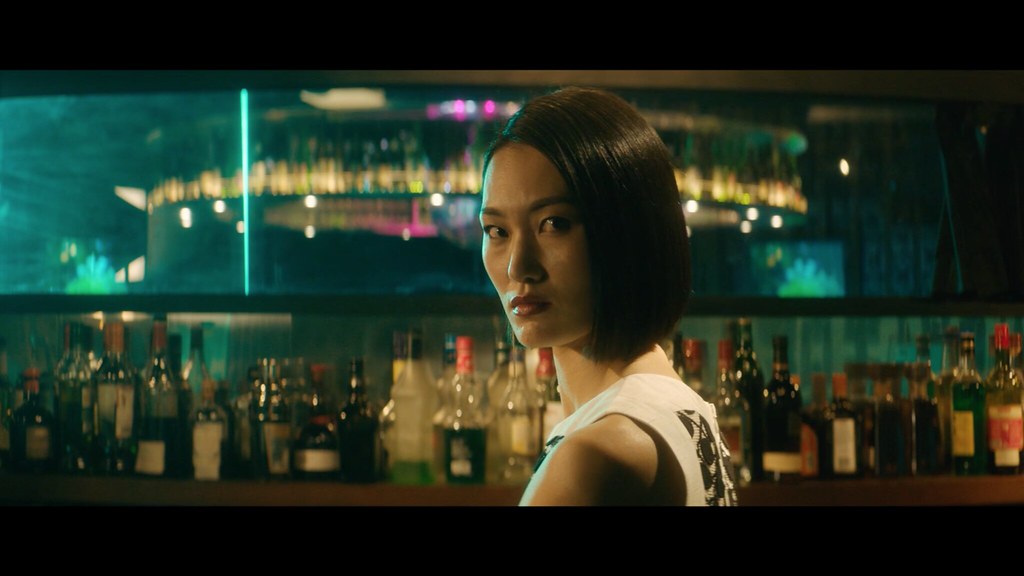 But what happened to them after their encounters with Kiryu? That is what these shorts aim to answer.

To create an authentic sense of place, we filmed each of their stories on location in Japan, capturing the unique light, grit, and beauty of the world that has captivated fans of the series for over a decade. Together, these recollections give us a new look at the legend of Kazuma Kiryu, as those who live in his world see him – a kind and strong protector who will always answer a cry for help.

Not gonna lie. I wouldn’t mind seeing more videos like these for Yakuza. They are actually really well done. Pretty unique.

I find it a bit odd that they speak english though, but at the same time I also understand why.

Can’t wait for the release and my fancy After Hours Premium Edition!