Pilot a superhuman robot in free-form PS VR platformer To The Top, out 29th May

I am excited to announce we are bringing visceral parkour title To The Top to PlayStation VR, available for pre-order in Europe now, and launches in Europe 29th May 2018!

To The Top is the first title published under Panic Button’s “employee-made” umbrella, where we take promising, in-development external titles involving our employees, bring them in-house, choose the perfect platform partner, and publish and release the game to the world.

At Panic Button, we encourage and support independent game development for each of our employees. To The Top co-creator Dan Dunham is also an engineer for Panic Button. When Dan and co-creator / Electric Hat Games co-owner Richard Matey were looking for a way to bring the game’s unique first-person platforming gameplay to the PlayStation audience, we jumped in to make that happen. 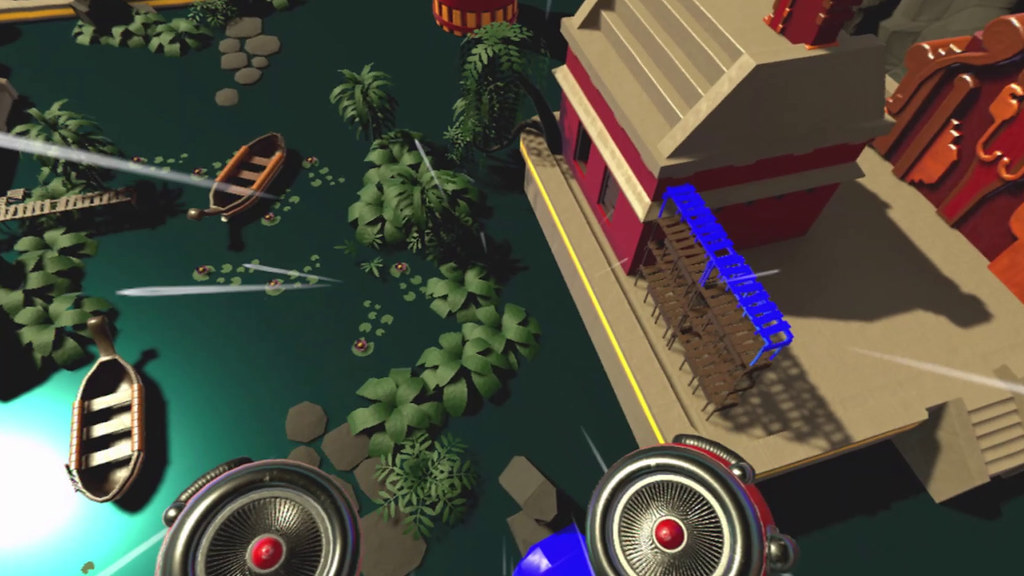 The backdrop for the game is in the future, Super Bots are human-piloted robots, engineered with super powers to protect and serve the people.

To The Top Academy is a rigorous training program that will test your skills and see if you are capable of piloting one of these machines.

Movement made for virtual reality

Using futuristic, superhuman abilities, you will conquer dozens of levels, filled with obstacles and challenges, explore the environment on your own, or compete against other players online for the fastest times. 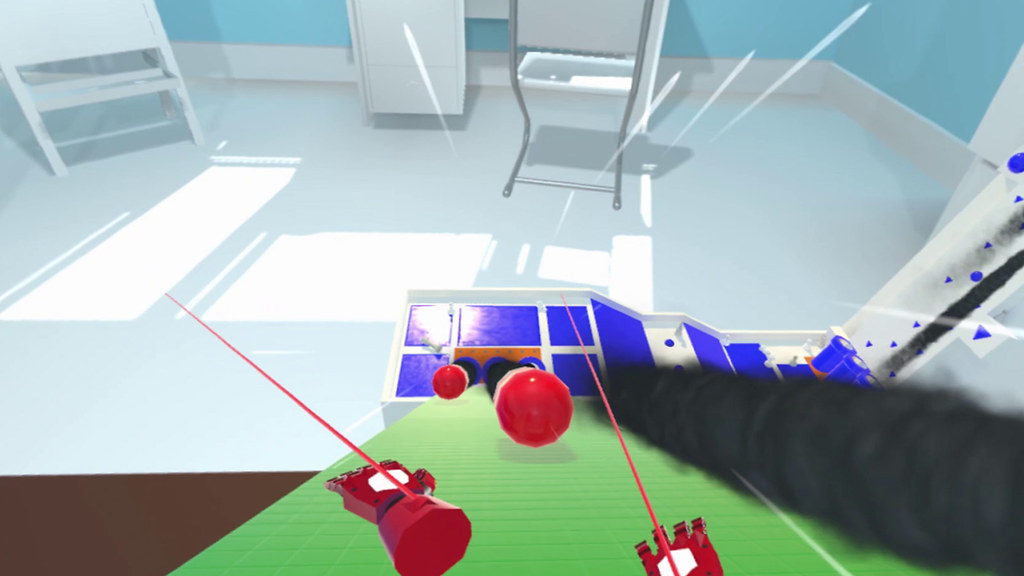 I doubt MirrorsEdge will be converted to VR. I think I might buy this one

THar would be a great idea, mirrors edge have pretty sterile graphic. It should be able to work in vr

Thanks! It’s a fun, intense experience that plays well on the PSVR, and I am looking forward to hearing what you think of the game. 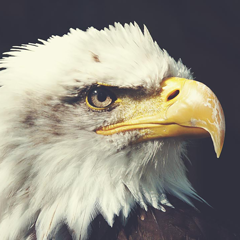 Played a demo of this at SXSW on the Oculus(might’ve been the vive) and I feel like the PSVR port pales in comparison. 360 tracking is huge in To the Top and can’t imagine not having that mobility, especially when the game’s tagline is, “Freedom of Movement”.

Thank you for the feedback!

We actually re-worked all of the levels and gameplay to be special for PSVR, and made sure that freedom of movement stays intact.

The game is very solid whether you are playing with two Move controllers, or a single DualShock 4.