Hey all, Richard from Vertigo Games here. In June, the first campaign DLC for our VR zombie shooter Arizona Sunshine will launch for PS VR!

Dead Man DLC adds a prequel mission set in a completely new environment that plays out in the final days before the events of Arizona Sunshine. In this mission, which is for the most part set in a missile silo, you head a frantic attempt by US Army Special Forces to launch a nuclear-warhead loaded missile that is vital to stopping the spread of zombies in the American Southwest.

Just like our favourite zombie TV show took us through a prequel story which saw the main characters realise that hell had broken loose around them, we thought it would be cool to put our players through a similar situation. 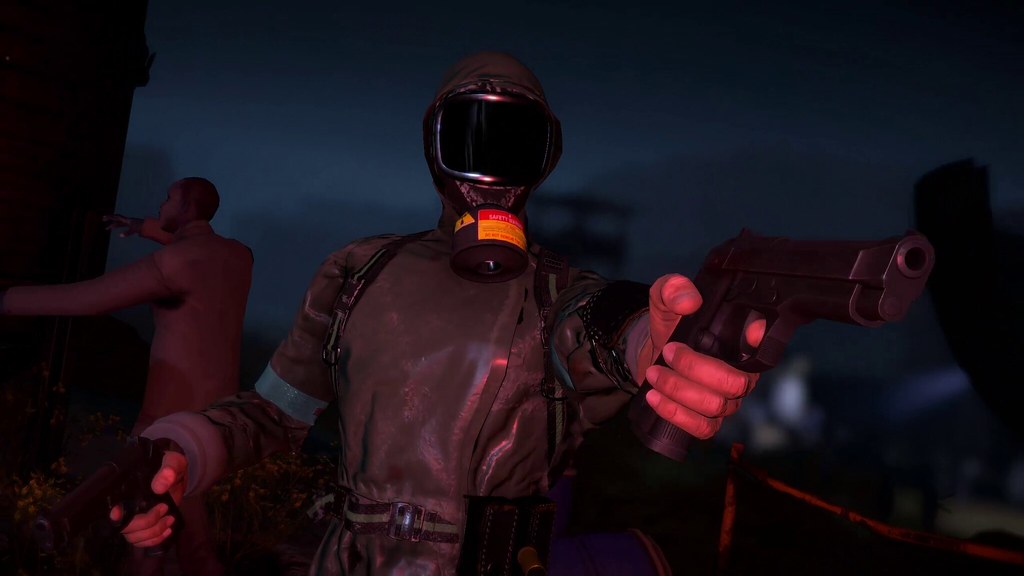 Dead Man does not reveal the origin of the zombie outbreak, but instead shows humanity’s attempts to contain it in a desperate mission that will keep even the most seasoned of Arizona Sunshine survivors on their toes!

To give you the best odds at mission success, Dead Man DLC arms you with three new weapons, including a fully automatic submachine gun, a two-handed shotgun and a tactical handgun.

A trio chosen to both reflect the sort of weaponry that’d be fitting both of the locale and the characters you’ll play as, but also to offer our players brand new weapons to fight their way through the undead landscape, which cater for both close-quarter action and outdoor situations.

Just like the main campaign, Arizona Sunshine – Dead Man DLC features multiplayer functionality that lets you join forces with another player in co-op. It also allows you to (attempt to!) complete the mission on various difficulty levels including the much-dreaded Apocalyptic Mode! Give it your all by dual-wielding two PS Moves, using two-handed weapons with the PS VR aim controller or using a Dualshock 4. 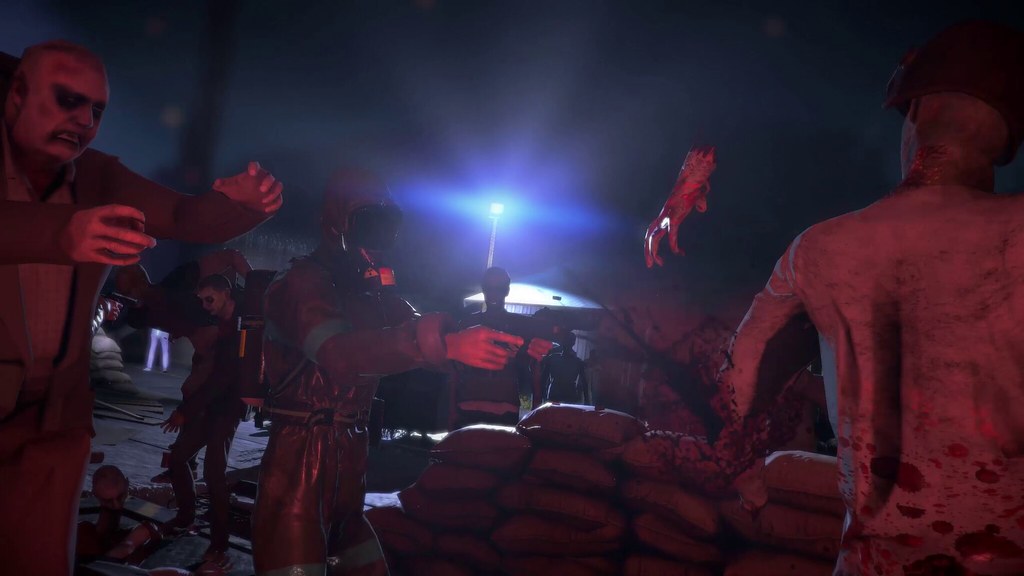 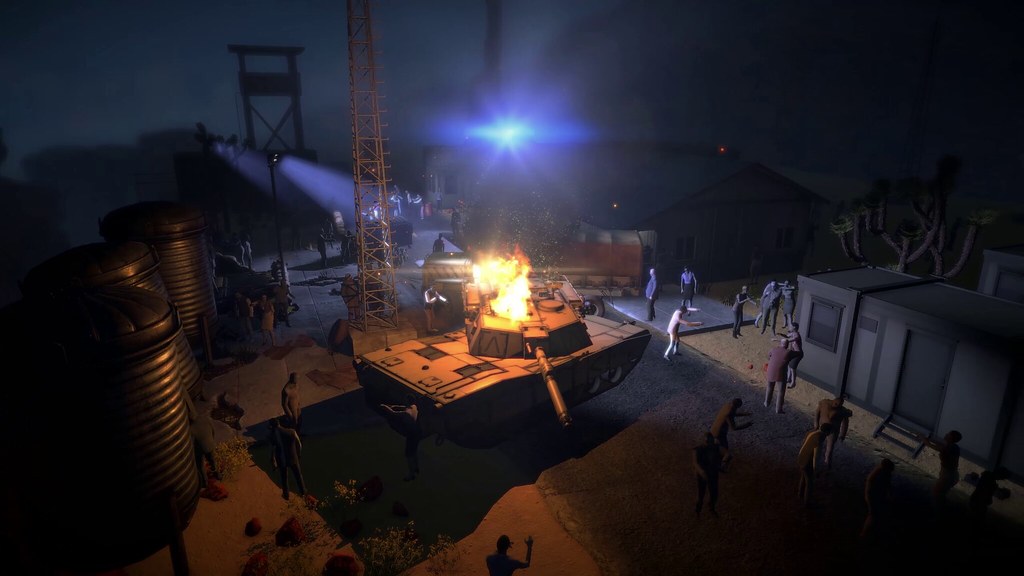 The new DLC also features new masks matching the setting and introduces persistent customization options that carry over to the main game, so you can show off your cool new stuff in co-op too!

Last but not least, we couldn’t launch a new mission and environment without new trophies. There are six more that you will be able to unlock, but we’re keeping them secret for now.

Arizona Sunshine: Dead Man DLC will be available in June. We’ll need all the help we can get in our attempt to contain the zombie outbreak, so we hope to see you in the missile silo soon!

Any price info on this?

That’s it? Dude you are pratically giving it for free.

yes Arizona Sunshine is one of my favourite games on VR. Glad it´s getting new story missions, you guys said first DLC. How much DLC after this one?

the more the better

Did the aim controls every get patched. I gave up having struggled with every non-shooting interaction. It took minutes to open evry boot, door etc. I got stuck in a house and gave up, waiting for a patch. I should try again becuse the shooting was good.