After my successful publishing collaboration with Daniel Fernandez Chavez (Diabolical Mind) for Xenon Valkyie+, I decided to port his previous PC game Riddled Corpses to your favourite consoles!

This is a fast paced twin-stick shooter, reminiscent of 80/90’s arcade games – quite a different genre but sharing similar visual and musical aspects. Will you stop the evil invasion, or will you be drowned under the sea of enemies on screen and the game’s huge bosses ?

Although it offers an arcade mode that requires you to play through the game in one session (perfect for the hardcore players among you!), there’s also a story mode which allows you to save your progress and unlock and upgrade characters / weapons using the gold collected by defeating monsters – and you keep the gold you’ve collected even when you die! 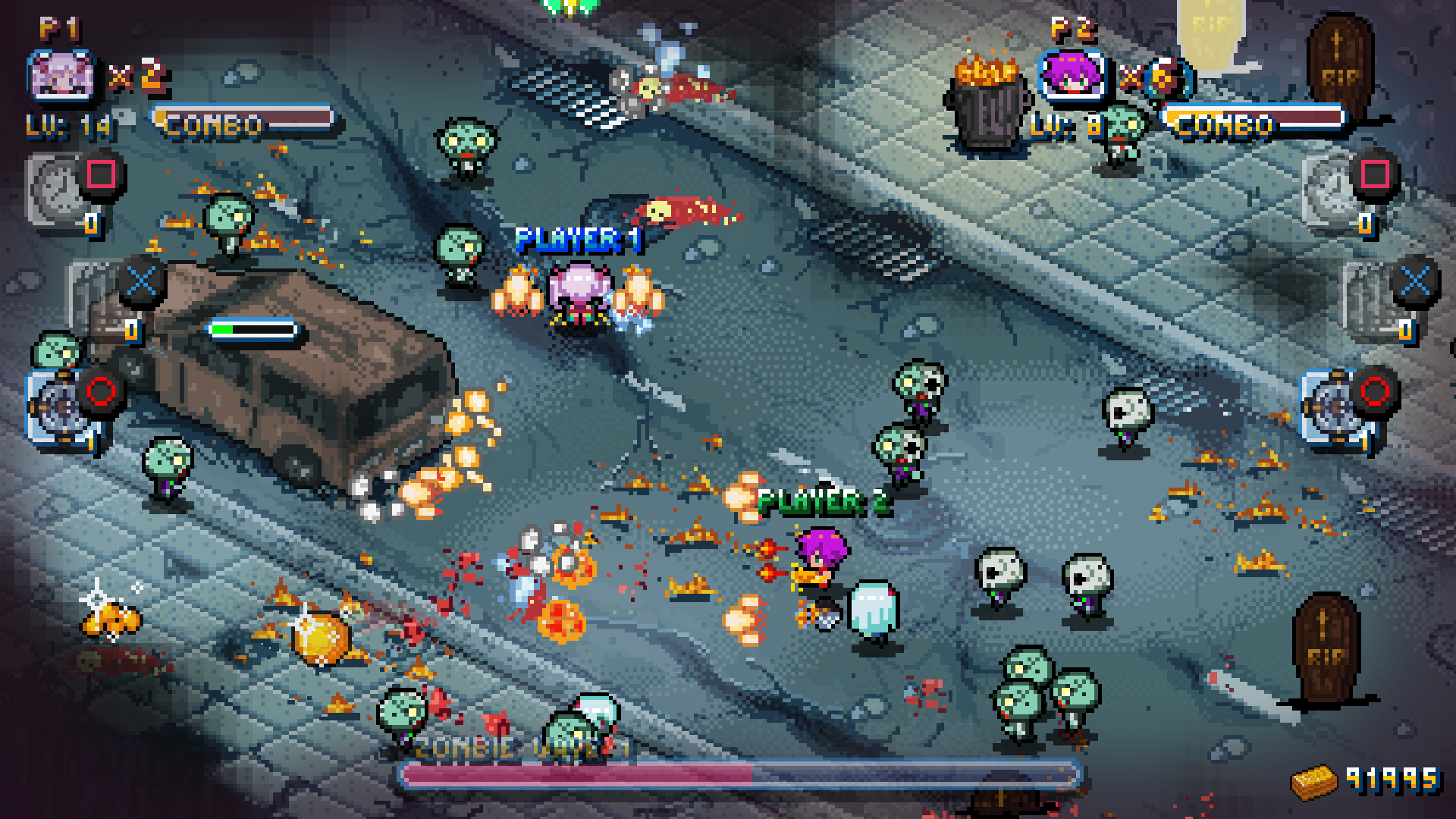 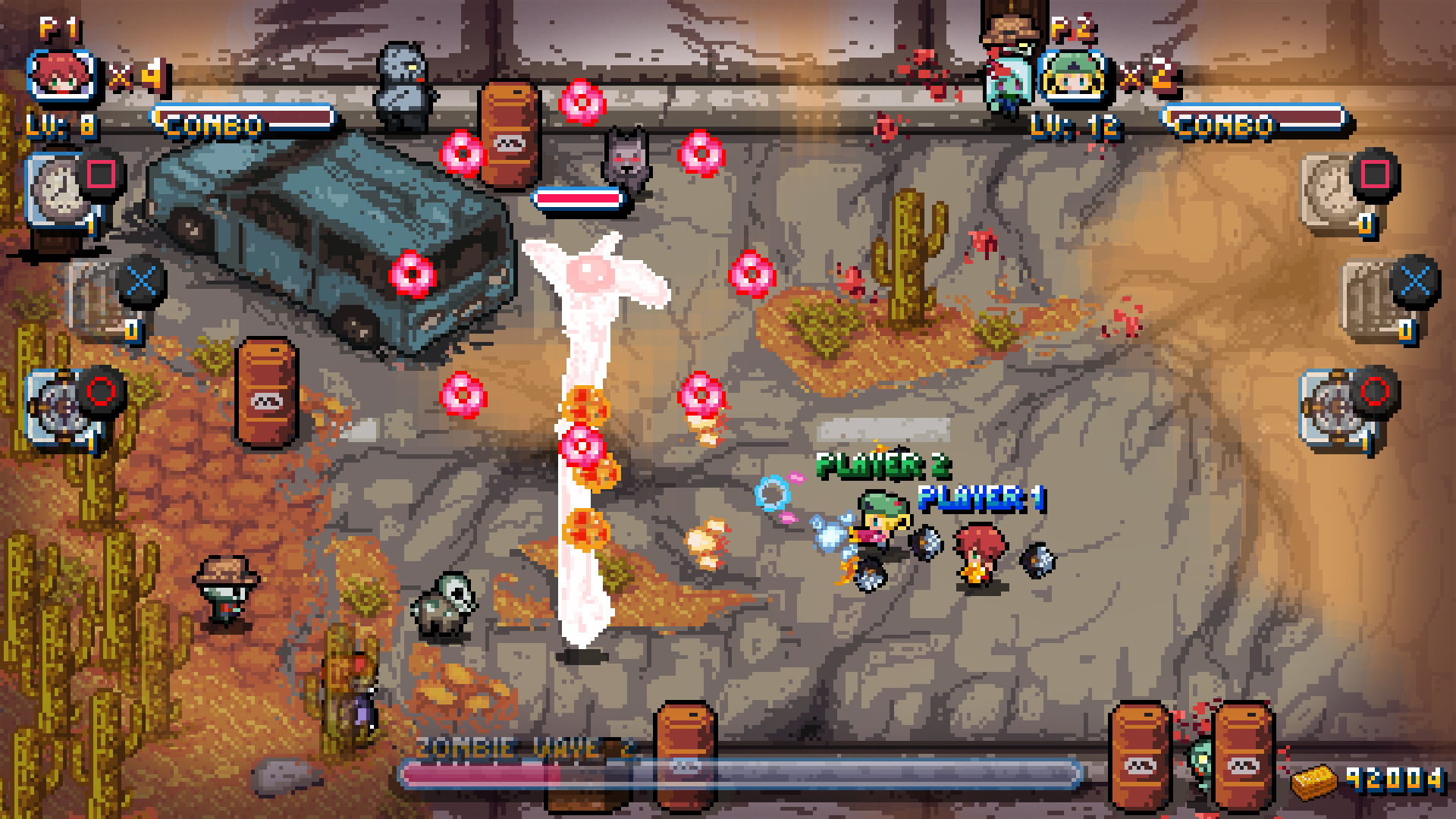 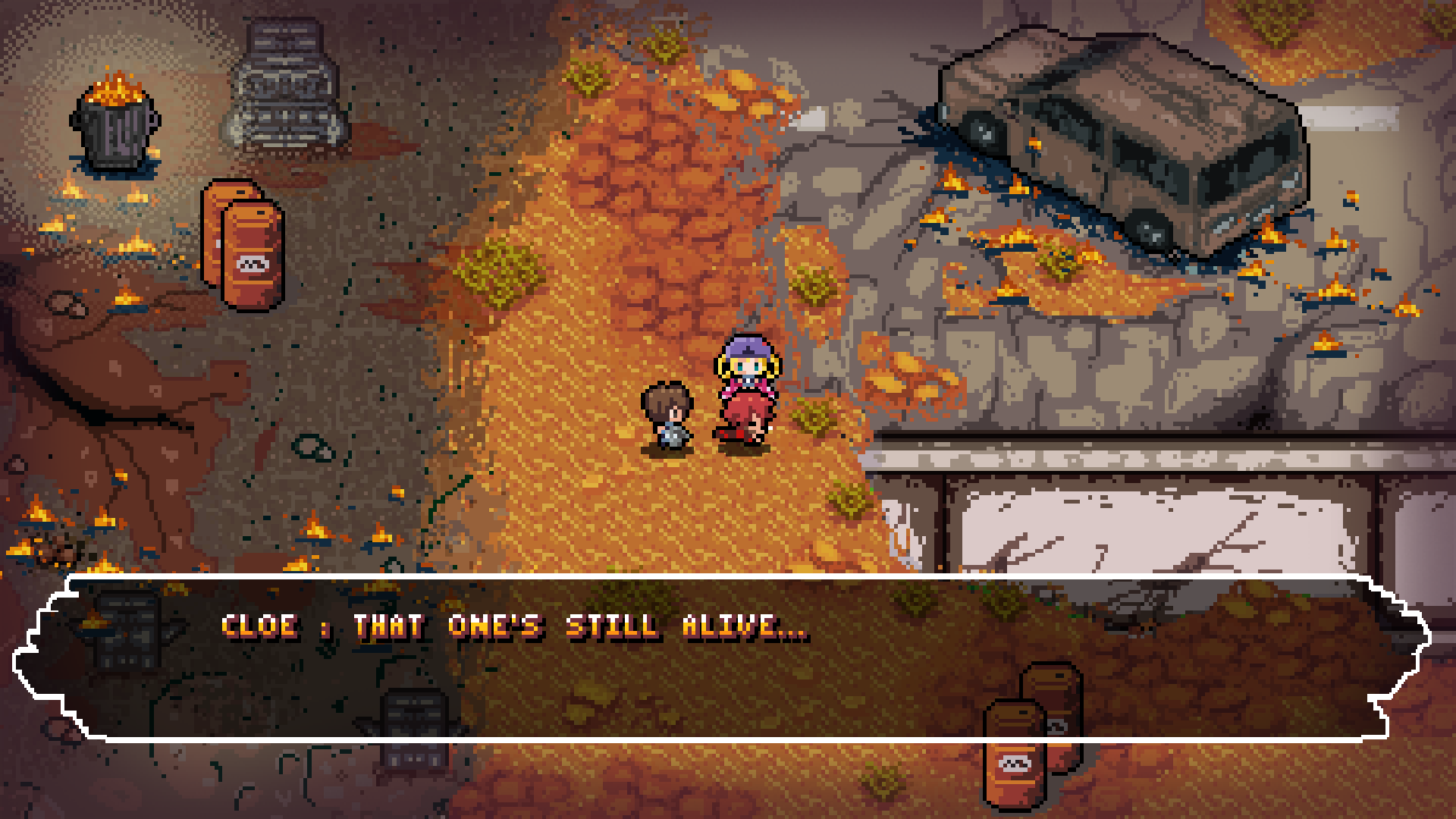 While Xenon Valkyrie+ had some improvements over the PC version, this time we’ve performed so many changes during our work that the new Riddled Corpses EX version is pretty much a remaster! 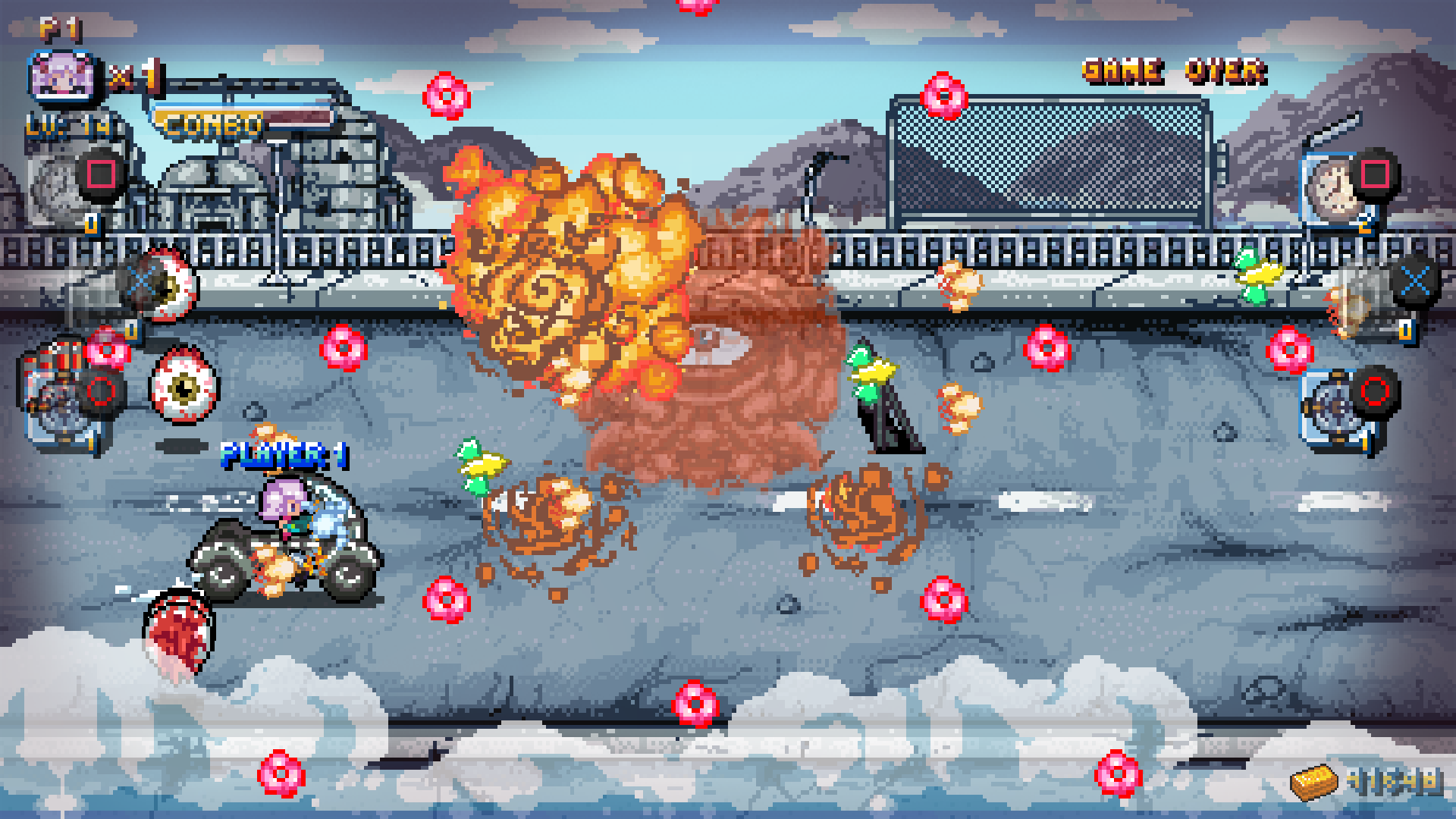 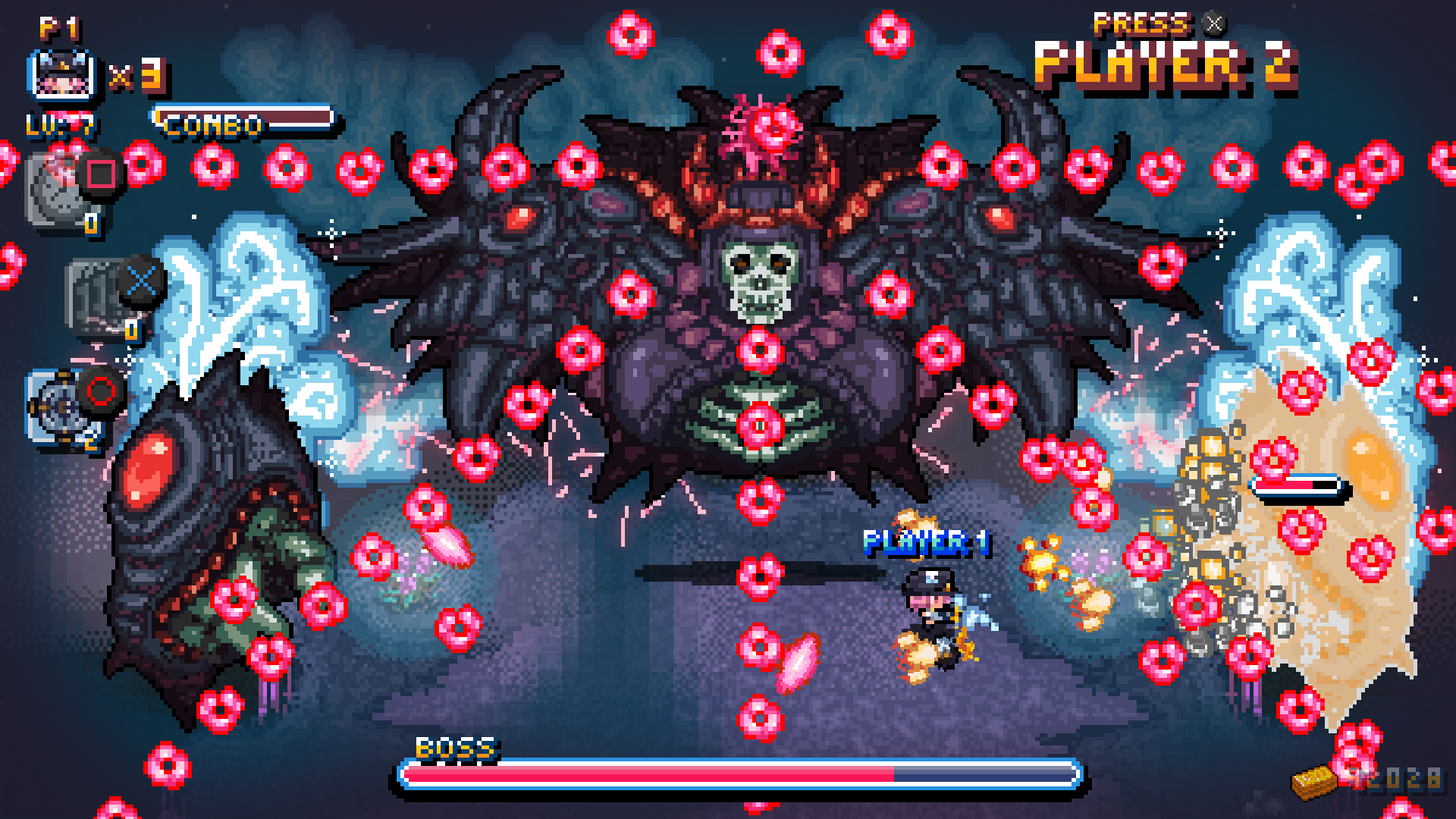 Riddled Corpses EX also improves on existing features such as a revamped combo system, clearer visuals to keep the focus on destroying everything in your path, and a new online leaderboard to share and compare your best scores. Even better, you can play the whole game with a friend in co-op on PS4!

Obviously, I made sure to include a Platinum with challenging Trophies for exploring various aspects of the game. 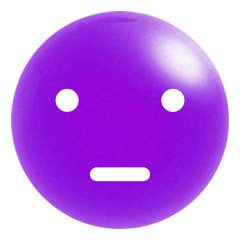 I’m definitely interested in this game after seeing this review of the Vita version: 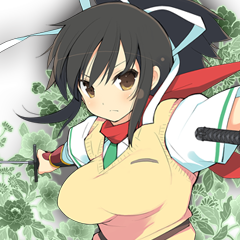 Can’t wait to play this on Vita. I love Xenon Valkyrie+ so much I will be happy to support the devs even though this isn’t a genre I would usually play.

Really hoping for a sequel to XV+ one day as well.