New mode coming in future patch - but be warned, this is no easy stroll through Midgard

Whether you’ve defeated all the Valkyries, conquered the daunting combat trials of Niflheim and Muspelheim, or simply accomplished your journey with Kratos and Atreus, here is one very strong reason to stay in the realm of God of War – New Game+.

Since the launch of the game, from every social media and forum corner in this realm, the single most requested enhancement has been to add New Game+. It’s with our greatest pleasure to create this in honour of you – our fans. 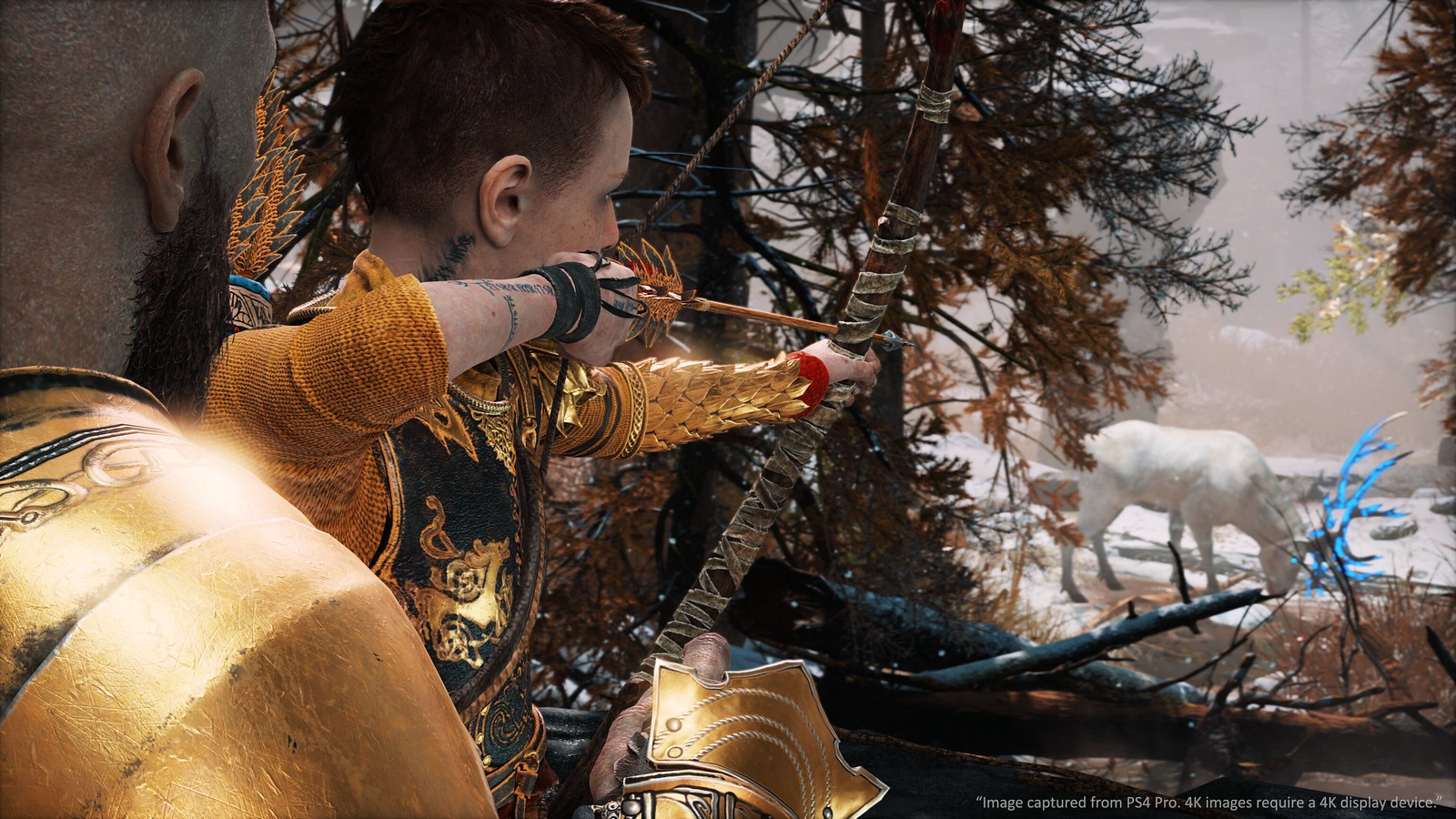 Have you ever imagined that first test of strength defying battle with Baldur while adorning the Valkyrie Armour on Kratos? You can with New Game+. How about a fully upgraded Leviathan Axe at the start of the game? That will also be possible, and quite frankly, you may need it, New Game+ won’t just be a sunny stroll through Midgard.

In New Game+, you’ll start a new game with many upgrades you had from the completion of your last main quest, such as armours, pommels, talismans, and more…except your strength to open or kick down doors remains the same. 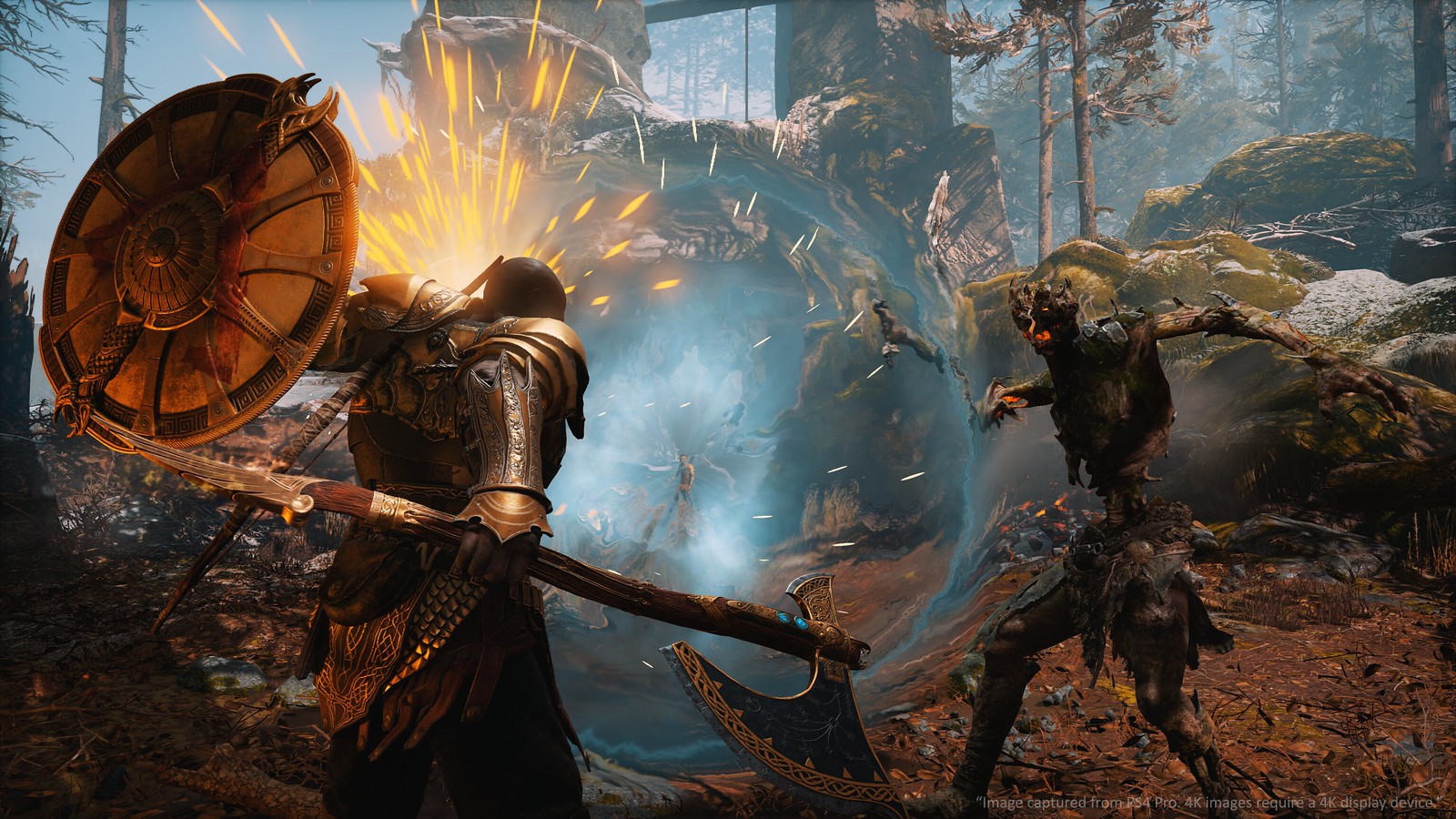 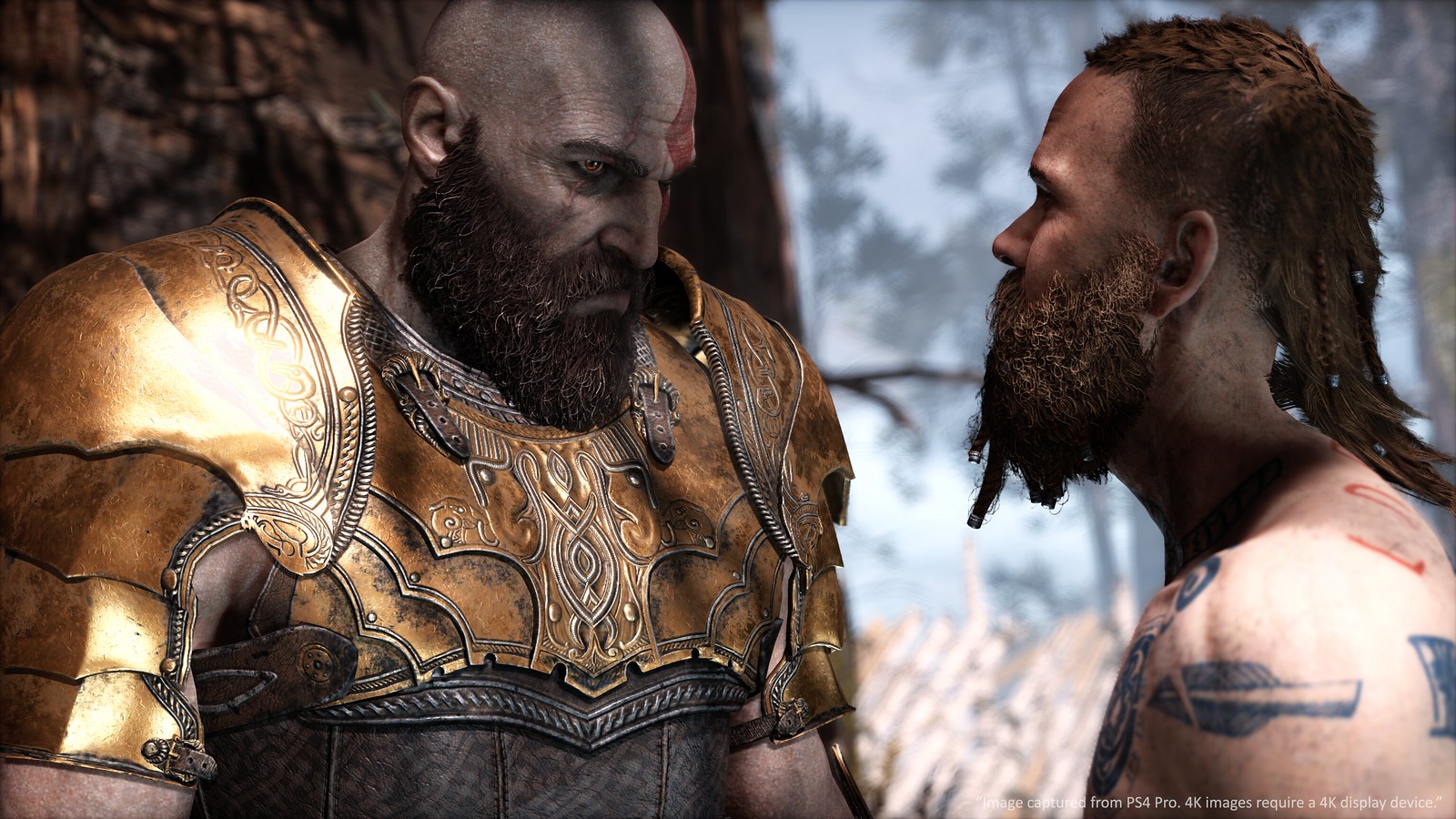 And yes, when I mentioned it won’t be just a sunny stroll pulverizing Draugrs and Nightmares like your weapons are on auto-pilot, the difficulty will be harder. 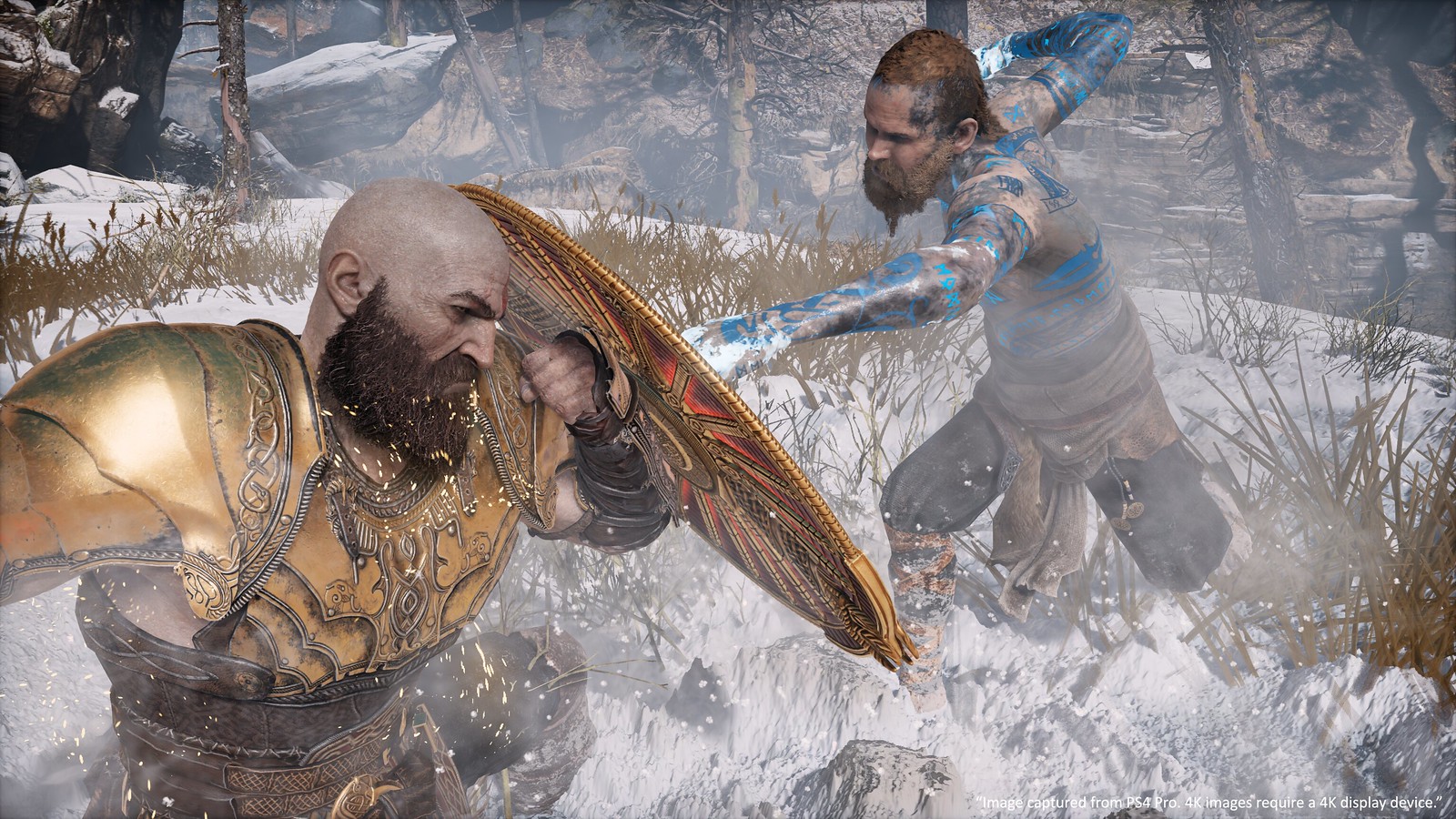 We are currently developing New Game+ and will be making it available via a patch at a later date, not to mention plenty of more information about it. We know you probably have tons of questions and we’ve got some for you as well. Connect with us on Twitter @sonysantamonica.

Thank you again for the incredible support and passion for God of War. 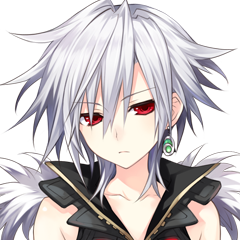 A shame that we won’t be getting any DLC but this will have to do .

Game is so good that it can be replayed multiple times.