Hi everyone, Stu Tilley here, the Game Director of The Persistence. We’re really excited to announce that The Persistence is going to be available as a physical release on Blu-ray as well as a digital download. It will be available in stores on 25th July.

In case you haven’t heard of the game, The Persistence is a procedurally generated sci-fi horror game, exclusively coming to PlayStation VR.

You play as a clone of Zimri Eder, the security officer, and every time you die, you print a new (and potentially improved) clone of yourself. There’s a slim chance you could still escape, and take back your life, if only you can survive the horrors onboard and repair the ship’s devastated systems.

The blind but terrifying Listener

The mutants are terrifying, and all create very unique gameplay. The Listener’s head is only partially formed, he’s completely blind but super sensitive to noise and movement, but with a fully loaded Sentinel pistol he’s as deadly as they come. Dare you stand still and wait for him to pass with the other horrors that lurk onboard?

The horrifying inevitability of the Bloodhound

Standing still is something you absolutely can’t do when there is a Bloodhound on your tail. He never stops following you. Even if you run to the other side of the deck and hide in a dark corner he will keep following and eventually find you. There is no escape. The only saving grace is that he ambles so slowly, but if he gets close, your only real option is to run.

The explosive charge of a fireball

The mysterious fireball will test your nerve and your skill. Shimmering stealthily in the darkness, he bursts in to flames and runs screaming right for you, exploding in a ball of napalm. Running isn’t an option, but a well-timed shield might just save you… 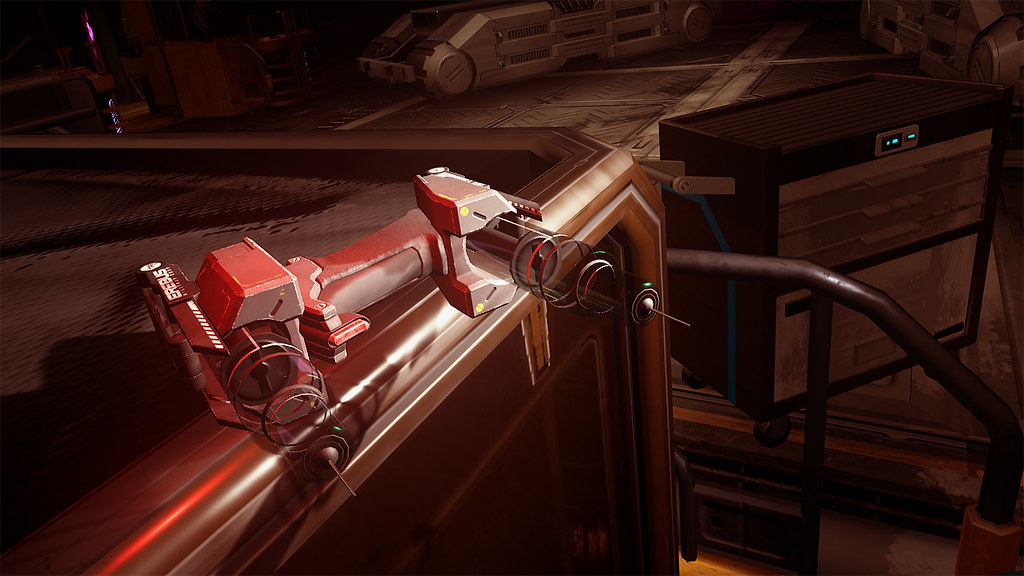 But you’re not a sitting duck, and you can fight back with an arsenal of upgradable gear and weapons. My favourite is the ivy serum. Administered at close range, the Ivy Serum will convert even the most fearsome mutant in to your sworn guardian. With a goofy smile on their face, they will fight to the death to protect you!

Pin attackers to walls with the harpoon-firing Valkyrie 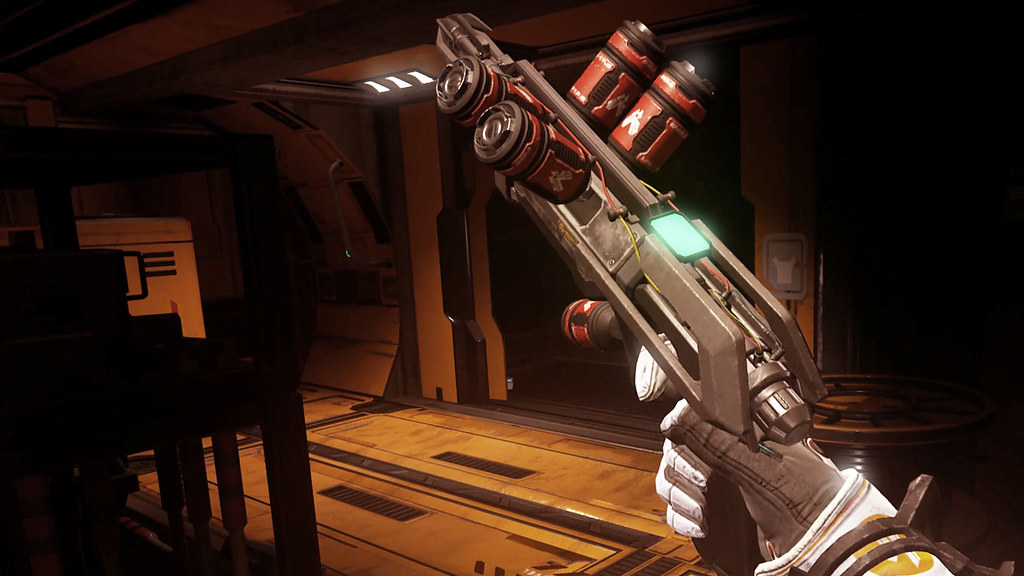 Another option is to visit a Firearms Fabricator and make a Valkyrie, the hyper-powered harpoon gun packs a massive punch. It might only have limited ammo but it has the power to lift mutants off their feet and pin them to walls. So satisfying! 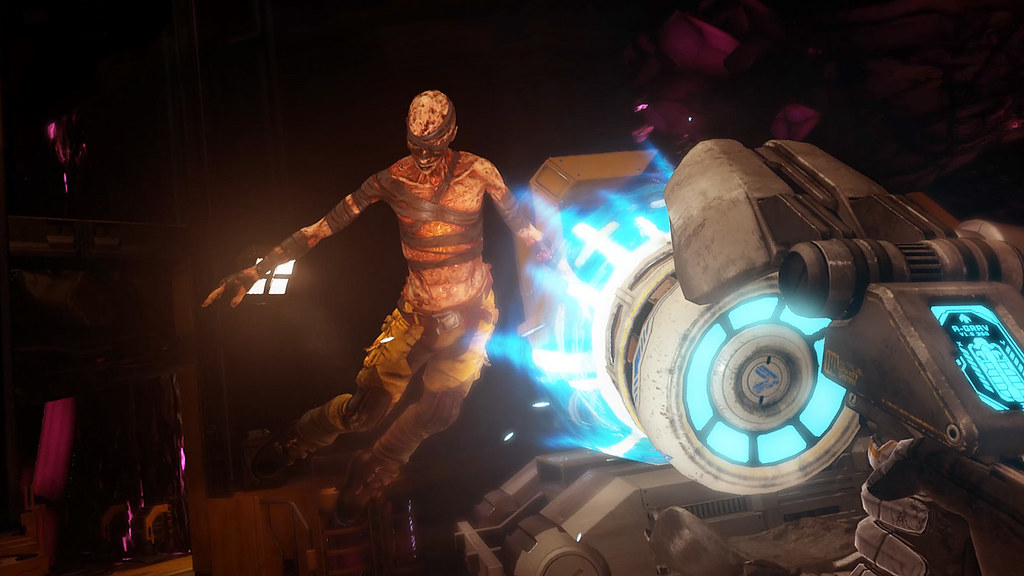 Demo is available to download now if anyone wants to try: https://store.playstation.com/en-gb/product/EP9000-CUSA09159_00-PSVRDEMODISC0002

Is this the title being developed by some of the old Sony Liverpool staff? Look pretty good downloading the demo now! 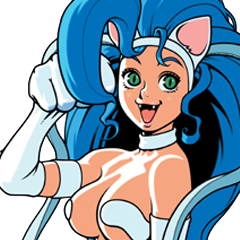 Sweet. If it’s a decent length, has enough control options and has exciting gameplay, I’m in.