E3 2018 was amazing for the team at Media Molecule. We were able to give press the chance to go hands-on with Dreams, build a mini-story along with other developers and community (all hail the Mega-Penguin!) and demo Dreams live on a giant stage at the Sony Booth. And when you watched the Sony Press Briefing you may have seen the clips of Dreams spliced in and thought “Everyone loves a guitar playing banana but what does it all mean?!”.

Well, the jig is up… err… the gig is up? Following the briefing, our in-house (in-game?) band The Molecules played a 15 minute set, performed entirely in Dreams, for those attending the after show party. And now, you can see it too!

Performing a live gig using Dreams has been something we’ve wanted to do forever, so seeing it actually happen has been a, dare we say it, ‘dream’ come true. But, how did we do it? Well, we’re planning to show everyone what went into bringing this concert to life during our June Dreams livestream. 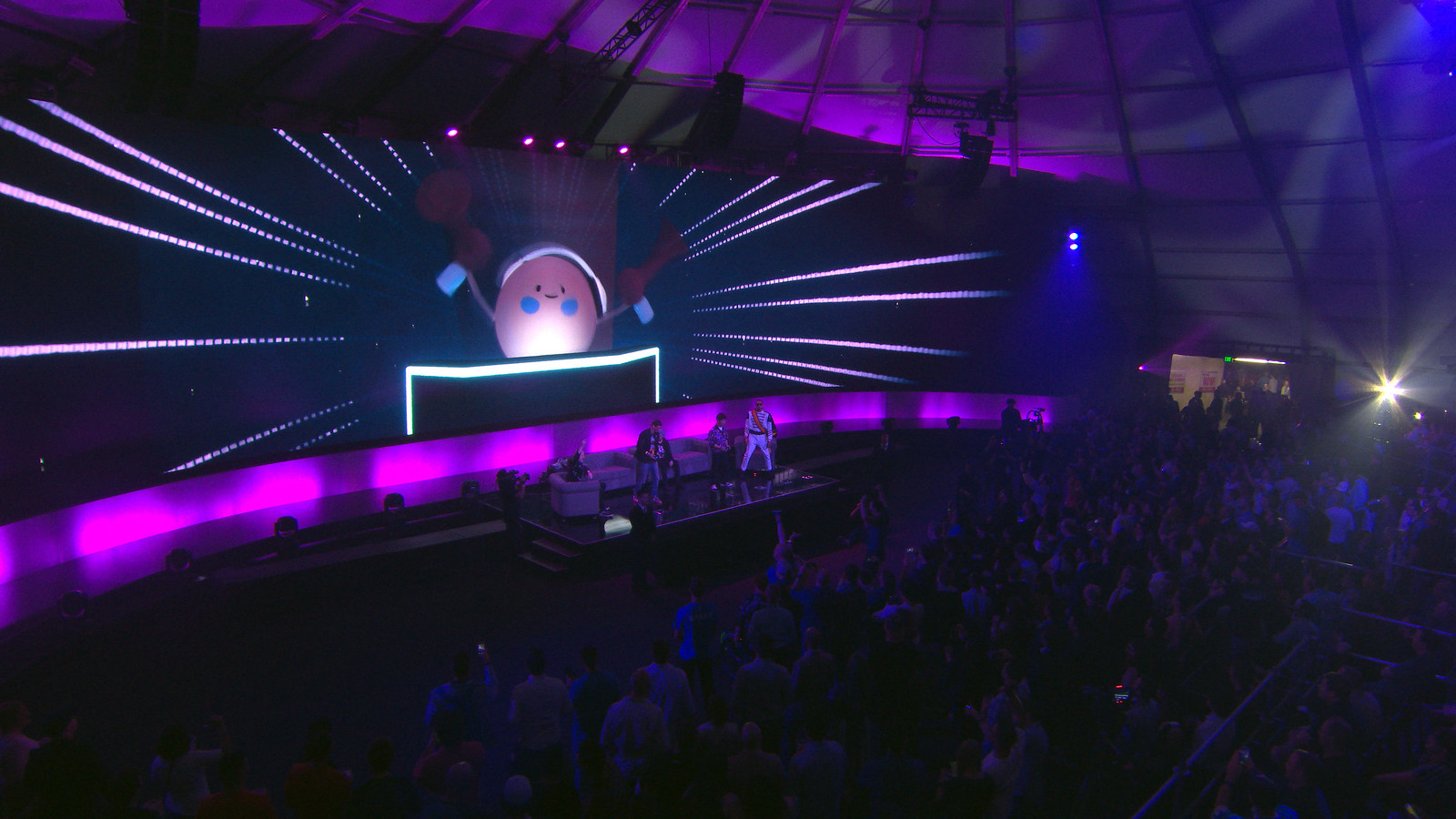 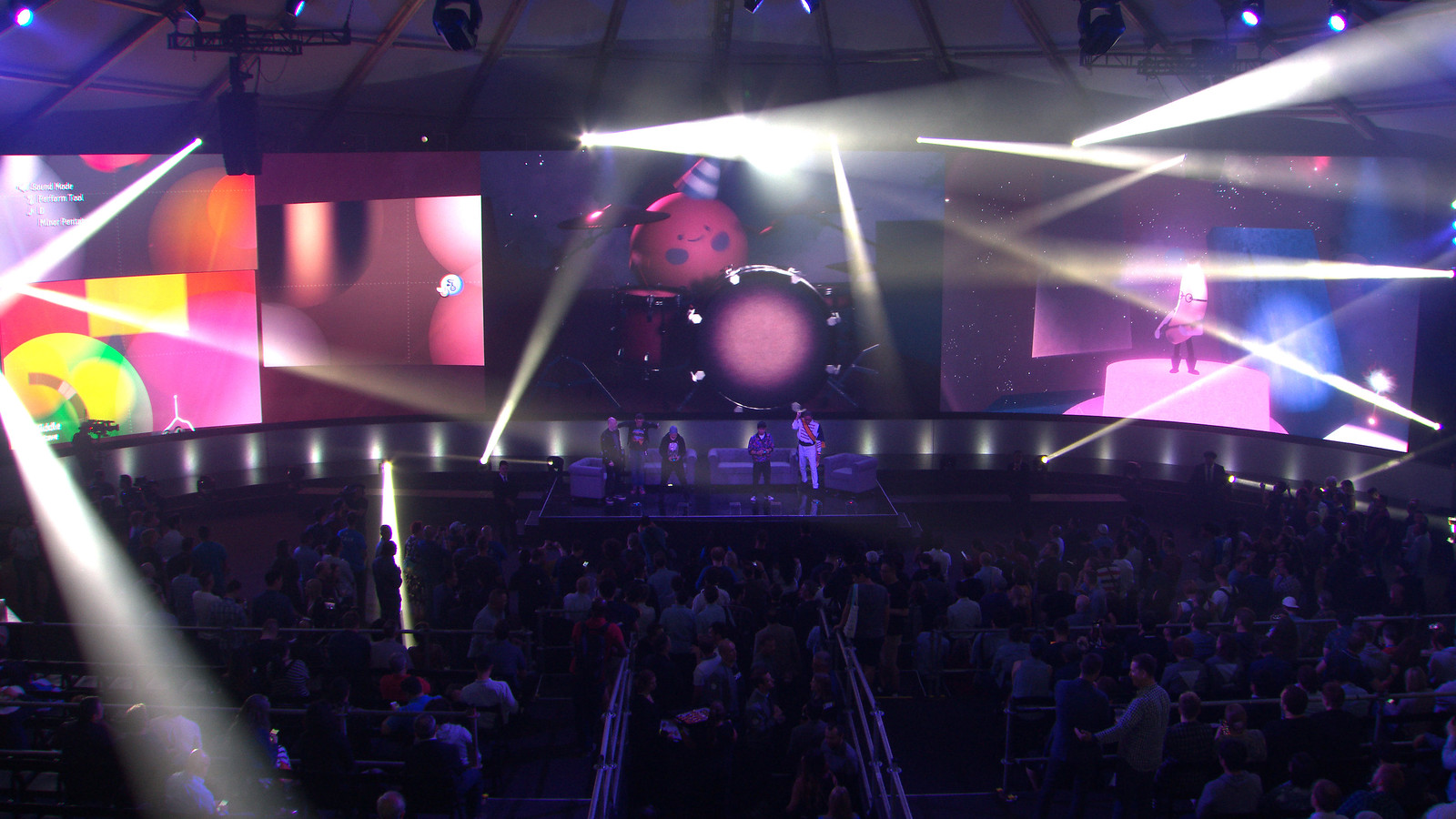 Please join our awesome performers and creators (the human ones… mostly) when we get the band back together on Friday 29th June at 5.00pm BST/6.00pm CEST live on our Twitch channel. And in the meantime, please enjoy the first ever live appearance by The Molecules!

I’m willing to bet the reason it’s still not released is because it could potentially hurt smaller indie games sales on PSN and Sony won’t allow it until the end of PS4.

Clearly it isn’t. Otherwise they would have already. You need to calm your Zeal it isn’t coming before 2019 anyway. It’s not like there isn’t enough coming out to keep you pre-pre-occupied. 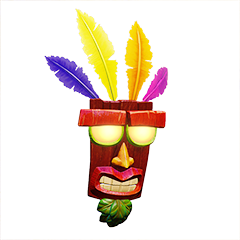