First, I’m sure all eyes have been on this…we revealed AI: The Somnium Files for PlayStation 4 with director Kotaro Uchikoshi at our company panel! This title was announced as Project: PSYNC at GDC two years ago, and I’m so happy we can finally talk about it.

Feast your eyes on this trailer:

With Yusuke Kozaki (Fire Emblem Awakening, No More Heroes) as the lead character designer, this game just oozes detective-noir style. Combined with the mystery and complicated, mind-blowing plot that I know Uchikoshi will deliver, everything about AI: The Somnium Files is just so cool. By the way, I recommend watching that trailer closely for more clues…

Next, we’ll be bringing Yu-No to the West on PS4! MAGES./5pb.’s Yu-No is a remake of the original 1998 PC and Sega Saturn version, complete with new art and voice acting. 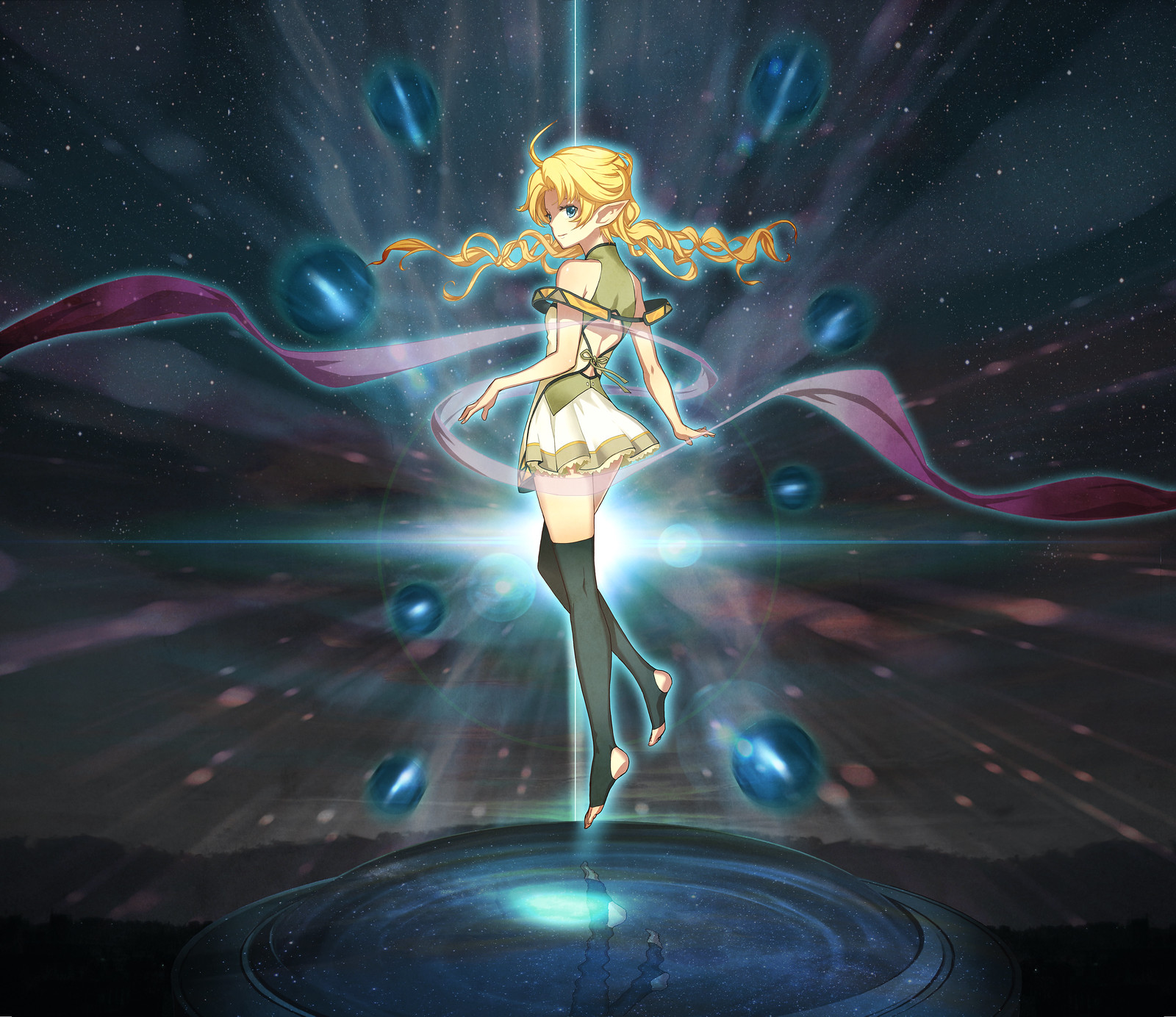 Steins;Gate Elite’s release date made some time leaps, so first, apologies for the delay. Steins;Gate Elite is coming to PS4 in 2019! Also, all PS4 copies will include Steins;Gate: Linear Bounded Phenogram, which is pretty cool because writers like Uchikoshi worked on the ten character-focused scenarios. 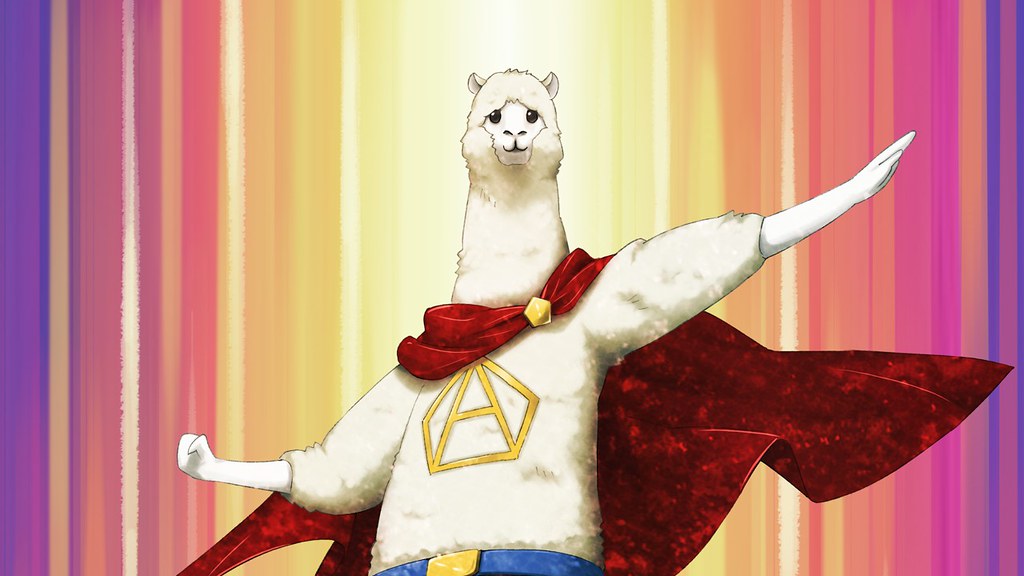 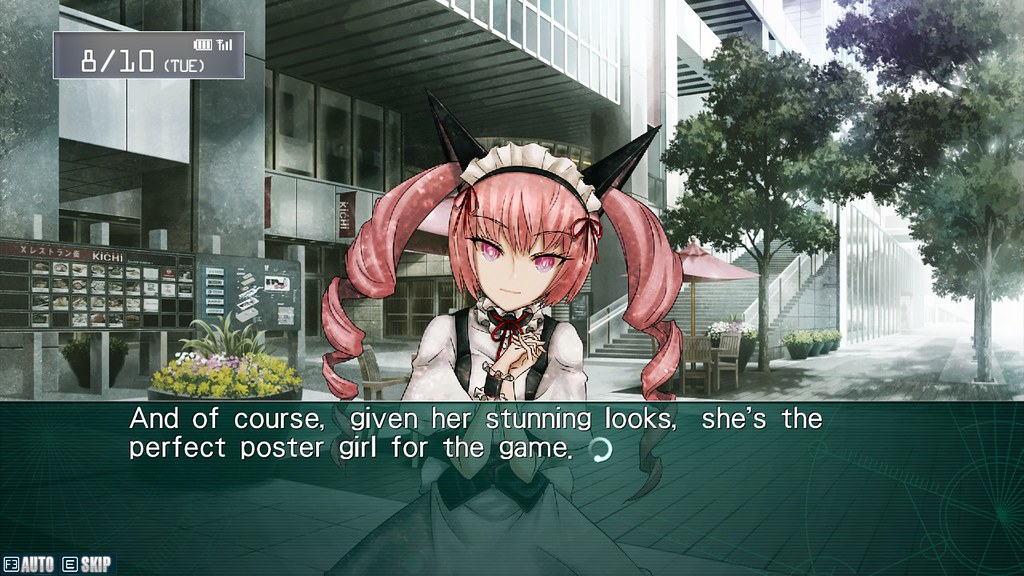 Then, 428: Shibuya Scramble is coming to PS4 later this year! Also never before released in the West, the game’s overview trailer introduces the title better than I could:

Between Mr. Mean Clean (the mascot on Achi’s shirt) and Tama, there’s something in the game for everyone. And, there’s even an Ufotable anime follow-up, Canaan, so check that out if you want to get a taste of 428: Shibuya Scramble’s world.

As a Zero Escape series fan, I’m definitely looking forward to AI: The Somnium Files! What are you most excited for? 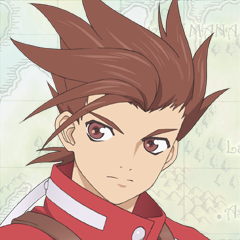 SO HYPED FOR THESE!! Most of all for 428 because I’ve been waiting to play this in English forever. Literally can’t buy it soon enough.

I’m so happy and relieved that Spike Chunsoft are supporting amazing VNs/adventure games in Europe. THANK YOU.

Please let us know where we can pre-order??? Take my money D: