As human beings we all share a unique talent: the power to recognise good music and enjoy a good beat. Doesn’t this mean everyone should be able to make good music, since we enjoy and recognise it so well? This is the central idea behind Track Lab, a new and innovative music creation game coming 22nd August to PlayStation VR.

Track Lab takes a unique approach to creating music by making it fun and easy for anyone to create original tracks. The game takes music creation beyond simply remixing or just pretending to be a DJ, by taking inspiration from high-end professional tools and making them fun and accessible to all.

In-game, you start by picking up musical samples and putting them in the path of a rhythmically synced ‘pulse’. When the samples get hit by the pulse, they sound off their beat. Simply combine the samples in the timed grid to form loops and sequences, and just like that, you’ve built a killer beat! 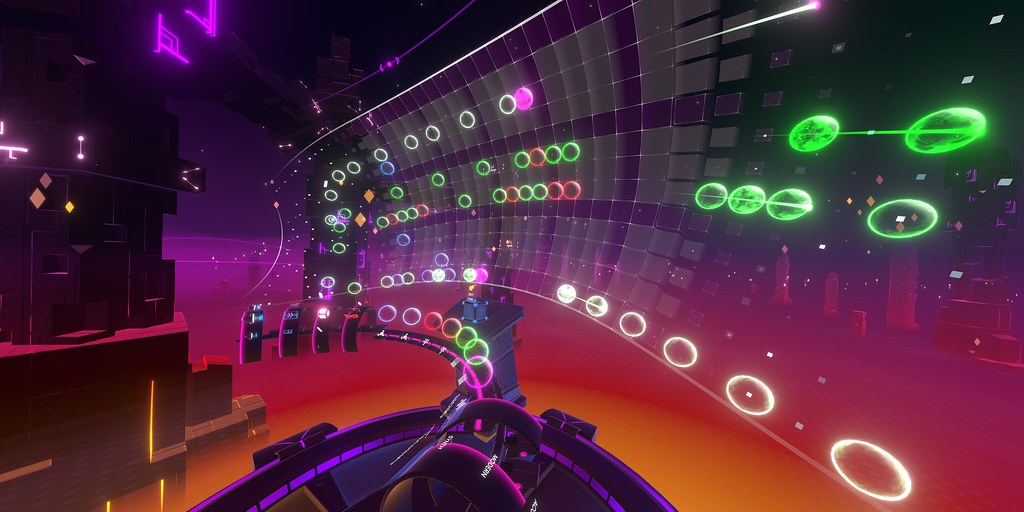 The grid layout and building blocks with which you create your track, make timing your beats the easiest thing in the world. Want a beat to play a little sooner or later? Simply reach out and move it further along the grid.

This simple mechanic is at the core of a powerful set of tools that expand as you learn to make more complex musical compositions, eventually allowing you to build truly awesome tracks.

Little Chicken – Inspired to be different

We’re a development studio that loves to experiment; and perhaps being located in freethinking city like Amsterdam has something to do with that! The city here is an incredible hub for electronic and dance music, raves, and home to many of the world’s foremost DJs. In that sense, it’s totally logical for all that musical inspiration to seep into our studio and inspire our latest creation. 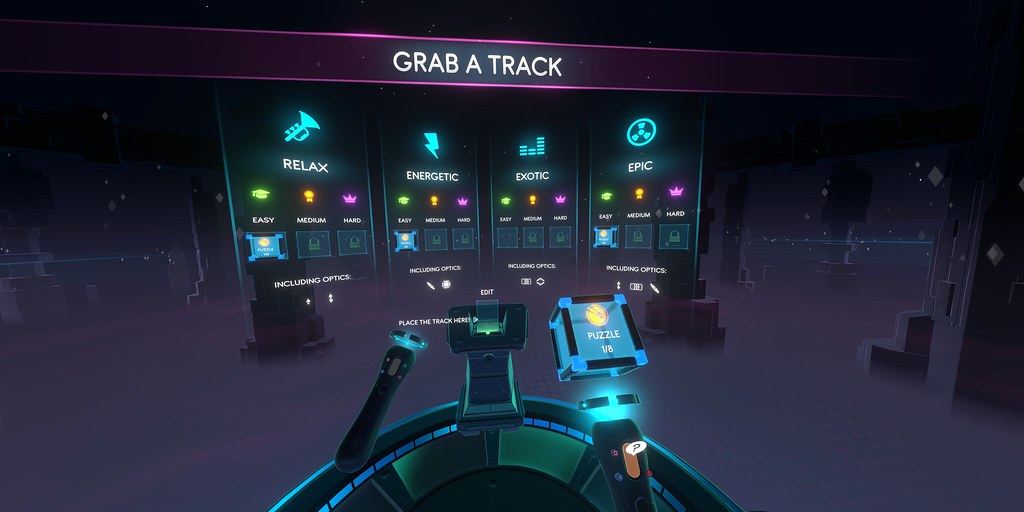 Track Lab actually first started development nearly twenty years ago as a 2D prototype by one of our studio’s founders, Senne de Jong (who’s also a DJ). Within the studio there was always a desire to re-imagine that original prototype, and when VR came back into vogue just a few years ago, it was a great opportunity to do so. As soon as the first Track Lab build was ready in 2016, it became very clear: VR and music creation were a natural fit.

We feel Track Lab offers what virtual reality does best – allowing players to do something that simply can’t be done in the real world. It allows you to experience music and see your creation all around you while you’re constructing it, and you’ll know when you’re in the flow as your body starts to move to your own beat. It’s a unique feeling and experience, made entirely possible through the power of VR. 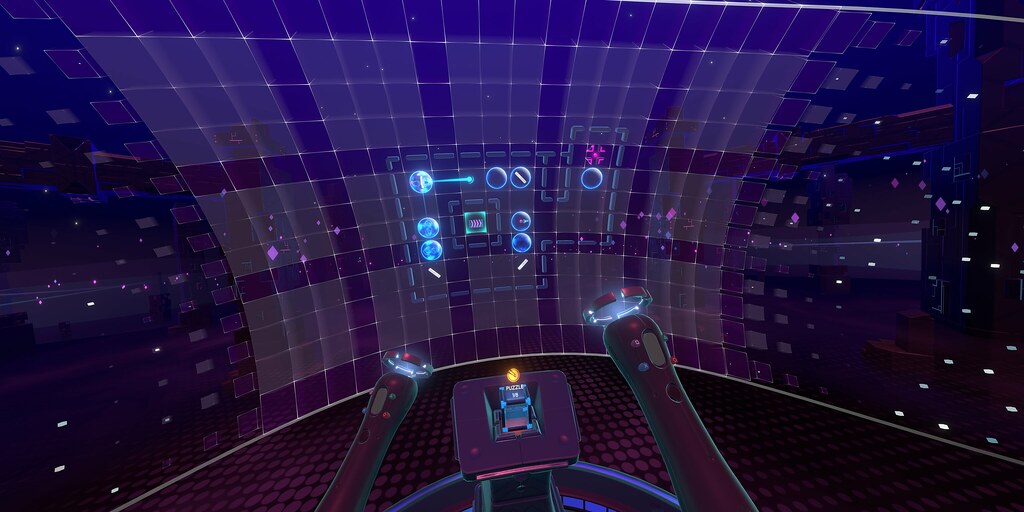 Ultimately, Track Lab was built to unlock the musical talent and potential in anyone that picks it up and plays it. So if you’ve always wanted to make great music, but didn’t think you could, Track Lab will empower you to do just that. Or, if you’re already an accomplished musician, then it offers a unique take on real-time music creation that’ll inspire and allow you to create incredible tunes.

Be sure to check it out over on PlayStation Store today as pre-orders go live, and get ready to your beat this 22nd August.

Ok, but how many samples/sounds will there be. Are we talking fruity loops or native, with posiblities to add/import sounds aswell. Or just the same odd 20 samples over and over again?

If that track was considered music…well then.

I think it is mostly Sony that in these days unleashing some VR experiences, without checking if there is any demand for it! Pass for me… 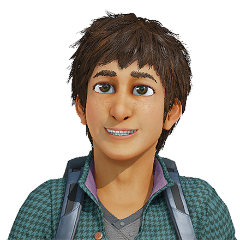 Will there be a demo?