There’s never been a better time to walk into Mordor for the first time, or to walk right back in if you played Middle-earth: Shadow of War when it released.

Here at Monolith, we are so excited for today’s release of our massive game improvement update. Since Shadow of War launched, we’ve had the Flaming Eye pointed directly at our fantastic community, and we’ve been continually watching, reading and listening to your comments, criticisms and recommendations. We want to say thank you because you’ve helped us make Shadow of War into a game we are truly proud of.

We’ve removed the market, streamlined and improved the post-campaign Epilogue, added new player skins, new Legendary gear including Nazgûl masks so you can really confuse those Orcs and introduced hundreds of fixes and improvements.

And if you want to try out Shadow of War before diving into the best version ever of the game, you can play a new demo releasing tomorrow in conjunction with the update to experience the dynamic personal stories of the Nemesis System as you conquer your first fortress.

Here are just some of the improvements we’re most excited about: 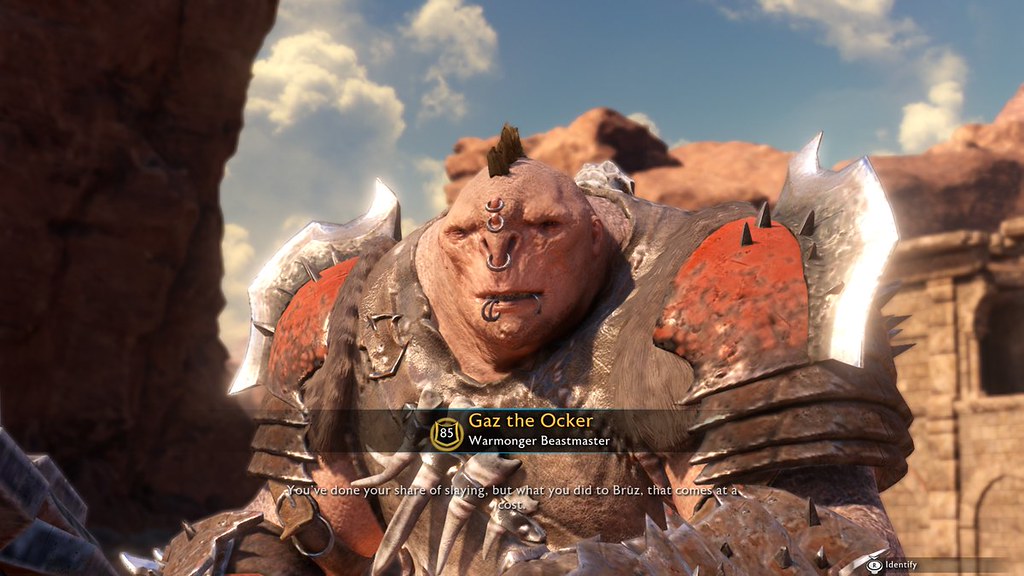 We’ve completely removed the market and microtransactions from Shadow of War. Now we have the Garrison where Orcs you recruit through Online Vendettas and Ranked Conquests will be stored, and you can now spend in-game Mirian to train, upgrade and customise your personal Orc army. 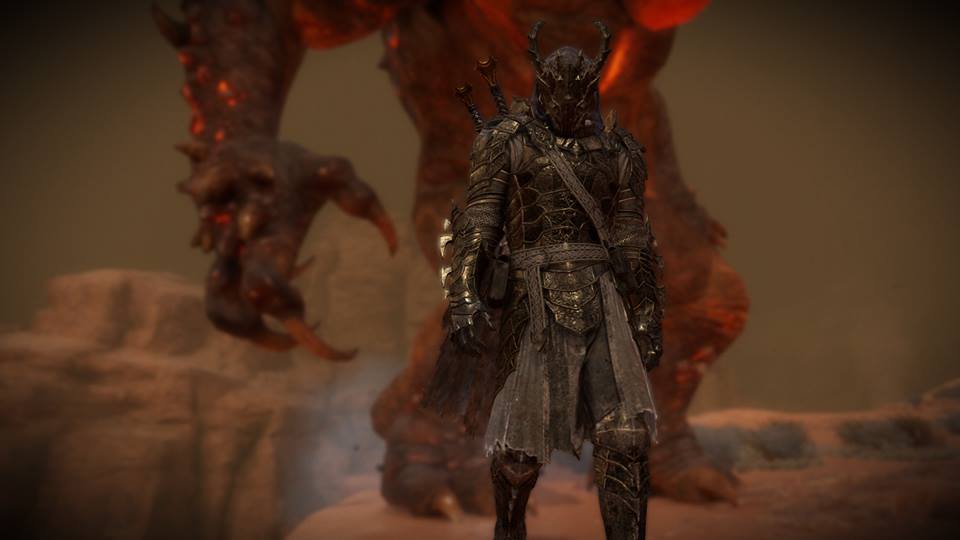 The post-campaign Epilogue has been massively streamlined and polished to include new narration from Shelob, the Witch-king and Dark Talion. Victory in the Epilogue rewards you with the masks of the Nazgûl, unlocks powerful new abilities to raise the dead, summon more powerful monsters or curse your enemies. And if you want to keep upgrading and defending your fortresses and your army in Mordor, you can do so after the final credits roll.

3. More power to you 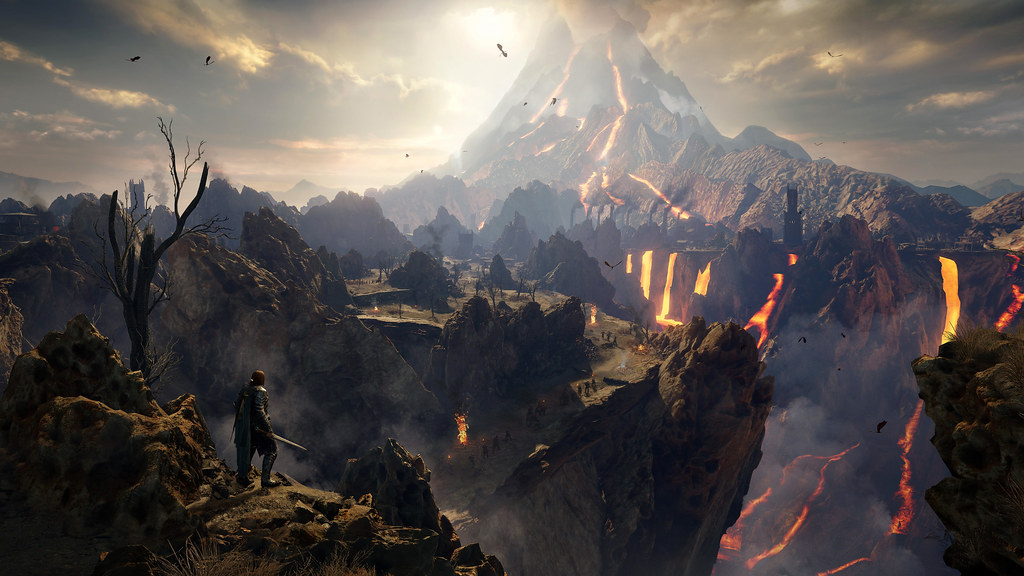 In addition to new Nazgûl gear, the level cap has been increased to 80, and you can level up faster with greater XP rewards for Nemesis missions, defeating Captains and online fort assaults. New Prestige Skills available after Act III can be unlocked multiple times. You can also spend Mirian to upgrade your gear to your current level if you can complete the upgrade challenge. 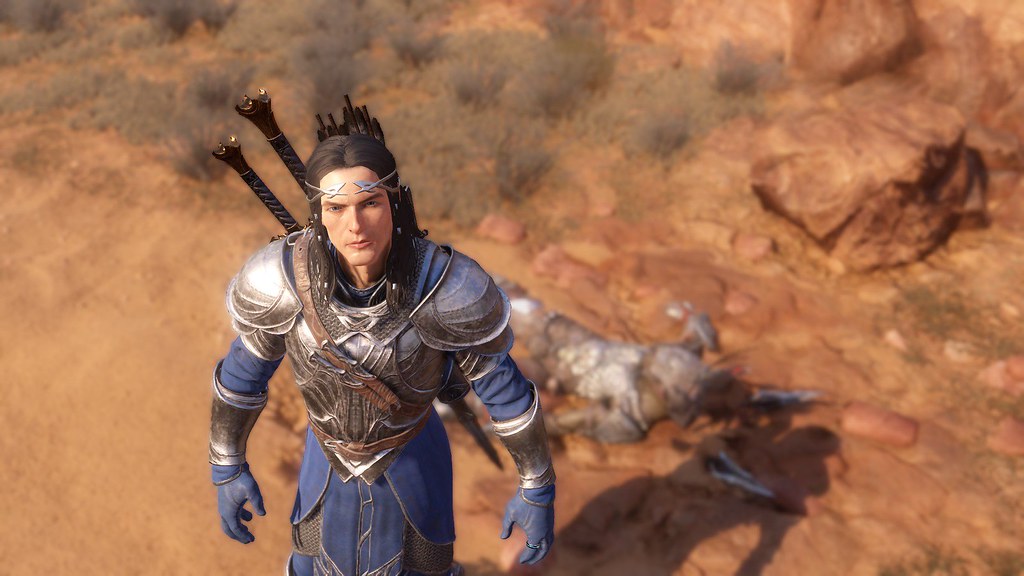 Take the fight to Sauron as Celebrimbor, reliving the first War for Mordor or as Dark Eltariel.

Even the Orcs have some presents for you. There are more Legendary Orcs to encounter and followers can now surprise you with the occasional gift. And if you think your followers are too keen to help and have been stealing your kills, you can turn off the ‘saviour’ feature in the menu.

Check out our patch notes for an extensive list of the many other improvements and updates, on top of the hundreds that have arrived in previous updates as we’ve continued to improve the game since release.

Thanks so much for reading this. The time has come to head back through the Black Gate and take the War to Mordor. We can’t wait to hear what you think.

Looks like it’s finally time to get this game! Loved the first one, but the reviews of Shadow of War were so disappointing. 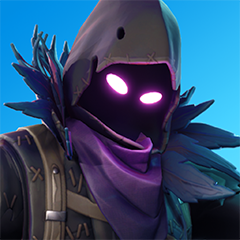 I had the same thoughts so purchased it when it was £20 and tbh the micro transactions didn’t impact the gameplay (or in a way I found) would certainly recommend this.

I feel same. I enjoyed the first game but this one was released with a sense of greed that put me off. This update sounds encouraging.

You should have do it earlier. I’ve sold copy.

I only started playing this a few weeks ago after picking it up from Tescos for £10. Spot on for a tenner!

Probably going to be “free” on PS+ before long… 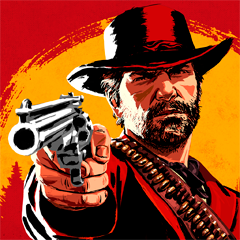 “Now you can play the game without our need for never satisfied greed!”

Now it’s time to finish the boring Shadow Wars. I really enjoyed the game, the new movements, the perfect combat, but after you complete the story before Shadow Wars !!SPOILER WARNING the game feels empty after you dominate an orc, ’cause Celebrimbor is no longer with you to say things. Even if you do or complete something. SPOILER OVER!!

Haven’t tried the last story dlc, but I am going to buy that. Blade of Galadriel was OK, but I expected much more. I hope you guys are doing a 3rd game or make a new one with this combat system.

This game is so good brought it during 12 deals of Christmas sale last year i love the fact that fighting in it is very much Arkham style type of so it was very familliar and very enjoyable.. 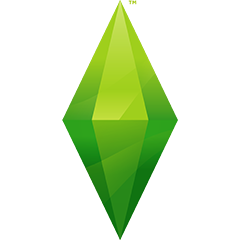 Yeah after so many months use microtransactions to make more money, now you remove them cause apparently wasn’t the vision of how you wanted the game to be.

Oh no, but I thought micro transactions equaled player choice? Guess I will choose not to buy the game now that they have been removed.

It’s a shame since I really liked the first game ):

I loved the first game but was hugely put off by the micro transactions and (apparently) boring busy work endgame.

I’m glad these have been removed and improved. I look forward to playing it soon