At the heart of both Media Molecule’s Dreams and Concrete Genie by Pixelopus is a creative freedom unleashed through artistic expression.

In Pixelopus’ action adventure, that’s portrayed through painting lavish landscapes and fantastical creatures that come to life. For Media Molecule, it’s giving players the tools to create, well, anything.

Unleashing player creativity,and how both studios implement it through player agency, is a fascinating subject that’s the core of an exclusive talk between the creative directors from both studios. 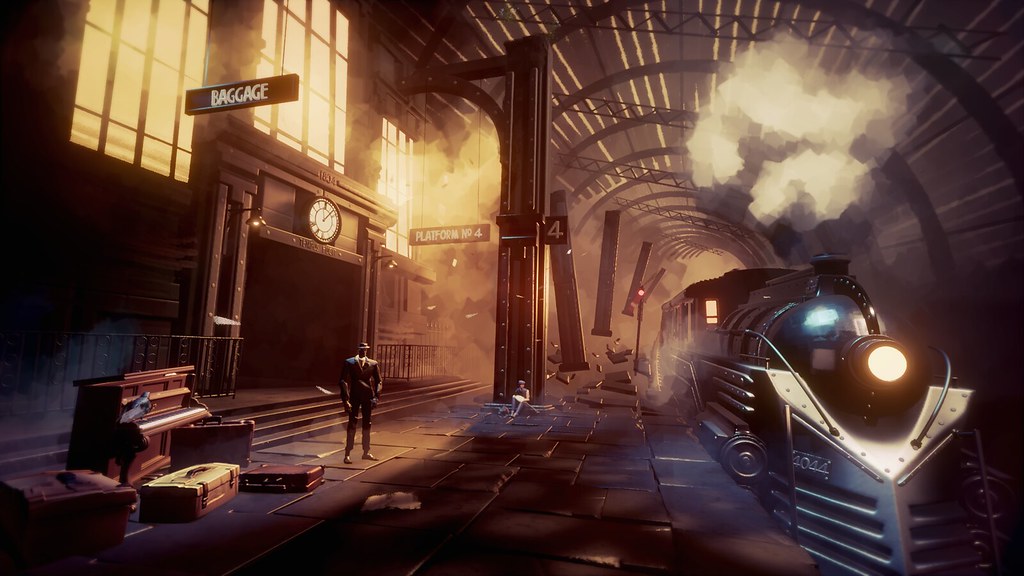 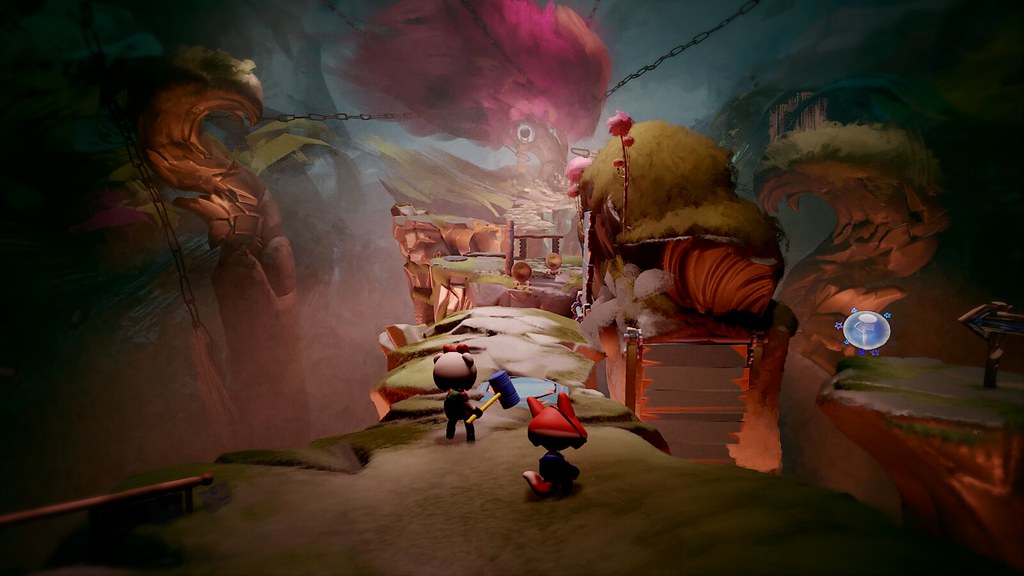 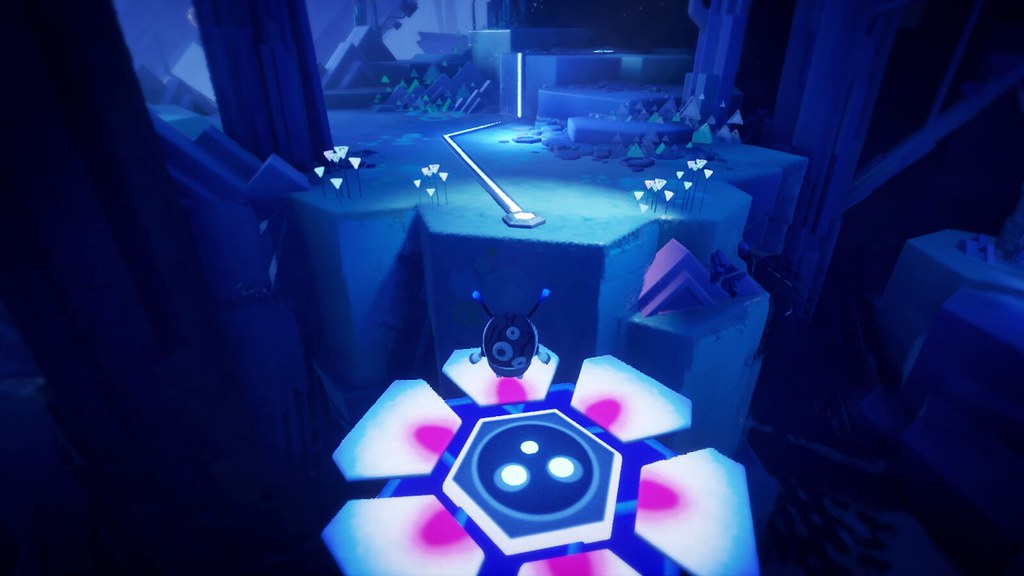 Taking a break from showcasing their games in Los Angeles during last month’s E3 are Media Molecule’s Mark Healey and Dominic Robilliard from Pixelopus.

The resulting conversation touches upon the stigma of creativity and the tug of war between player agency and studio assistance (“the creatures now communicate and ask for stuff,” Robilliard explains of the studio’s tweaks to help guide players as what to do next). 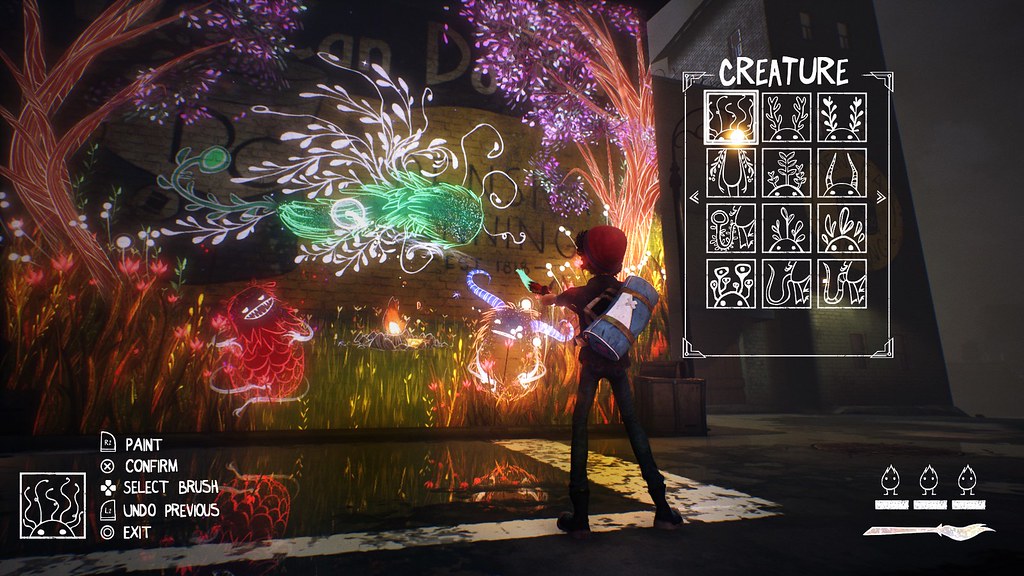 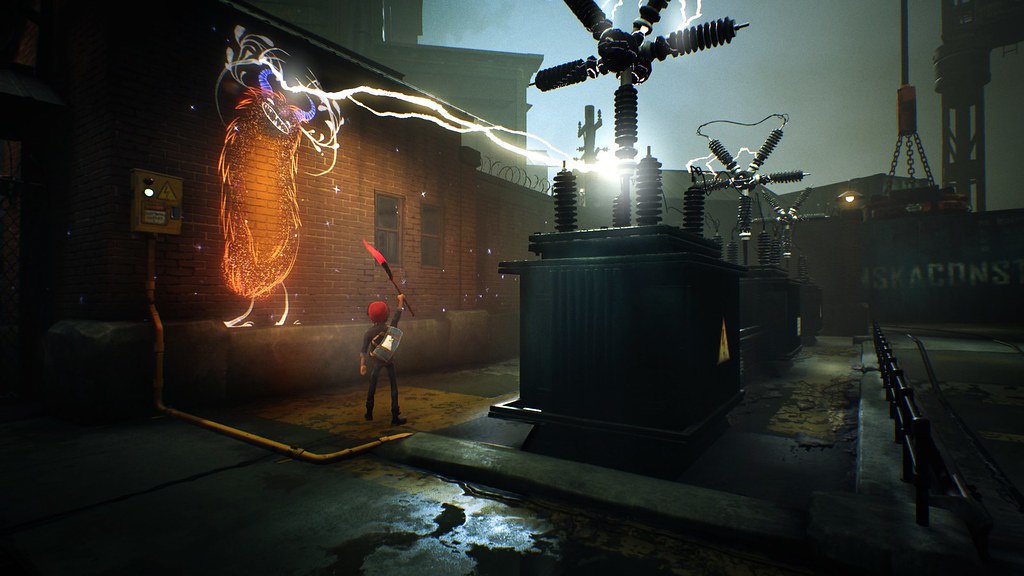 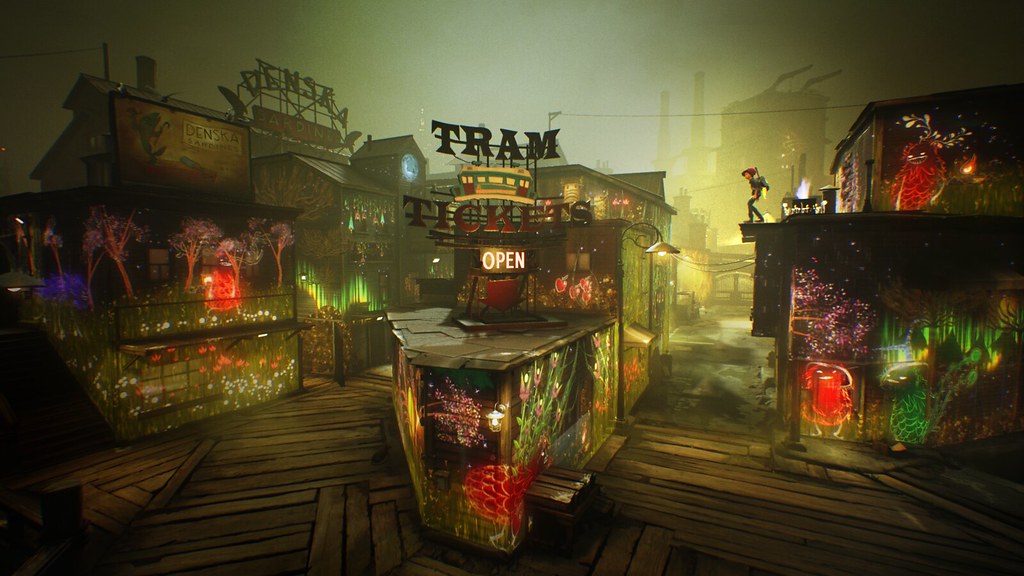 Fun fact? The design of Concrete Genie’s painting mechanic was inspired by the creative tools of Media Molecule’s LittleBigPlanet.

There’s much more to unpack from the informative chat, but why read when you can watch? Click on the video below to watch the two creative directors delve into their respective visions.

“on how to unleash player creativity”

It’s absolutely ridiculous that we have no release date!

Believe me, this game will be Sony’s next Last Guardian. Once it gets a release date, it will be only delayed. They should’ve made another LBP instead of this. 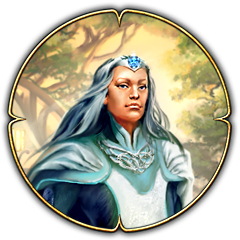 “For Media Molecule, it’s giving players the tools to create, well, anything.”

is it really though?

Based on basically every other “creative” game, day one there will be hundreds of levels containing sticks and berries.

i mean i don’t doubt the possibilities of their tools, it’s the ‘giving players the tools’ part..

I am super excited to play both of them when they launch both looks super intresting and colorfull its like you are playing Pixar movie…. Can’t wait for the realise date 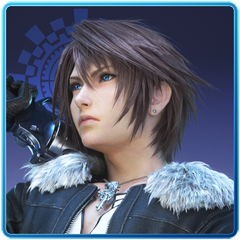 Hi one staff said dreams out 2018 since said in dreams trailer last year . Is the game coming out or have you broke promise. Anyway still looking forward to dreams

Cosidering, they did not mentioned release day at all during whole E3. So Im afraid they are silently postponing it.

Cosidering what the game offers I would not be surprised if they would pospone for PS5. It should be running on the same HW as LBP3. And thermometer limits in LBP32 were really limiting and you run out of space really fast. Cosidering this game is more HW demanding Im really afraid about scope of level you can build there. Even all the previewed level are 1-2 minute minigames that just supports this theory that you can do almost anything, but in very small pieces.

By the time Dreams has a proper release date the PS5 will have already been introduced to the public. #WaitForTheRemasteredVersionInstead #GTA5AllOverAgain