Hello! I’m Tomas Rawlings, Design Director at Auroch Digital and I’m delighted to announce that we are working with publisher Ripstone to bring Achtung! Cthulhu Tactics to PlayStation 4 later this year.

Within you’ll find a turn-based strategy game with RPG elements set in the dark and desperate days of World War II, but where the Nazis are not the darkest foe you will face. Check out the brand new screenshots and announcement trailer below for a preview of what to expect when the game launches later this year!

Based on Achtung! Cthulhu; the multiple award-winning RPG universe from Modiphius, our game pits your strategic skills vs the Nazi’s supernatural warfare divisions and the unholy alliance they have formed with inhuman powers.

“Achtung!” is German for ‘Attention!’ and became attached to fiction around World War II in the medium of pulp comics and films from the 50s onwards. Meanwhile “Cthulhu” is a slumbering titanic god from places between the stars whose awakening will herald the end times, who is the titular “star” of the 1928 classic weird fiction story The Call of Cthulhu by cult author H.P. Lovecraft. 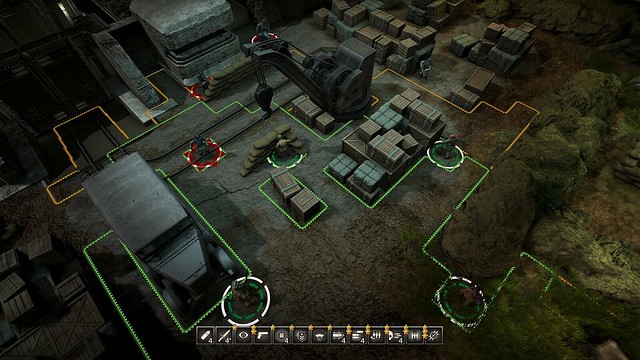 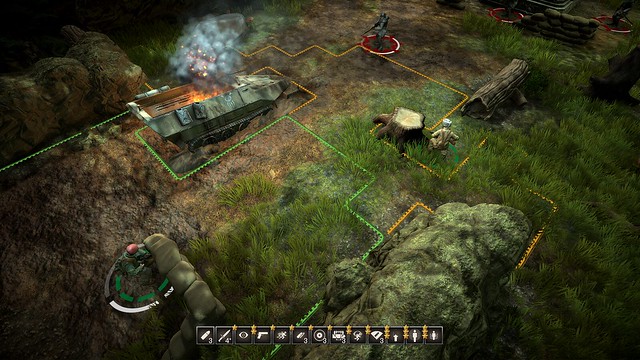 Lovecraft’s stories, and those of his peers, captured many people’s imaginations and have steadily spread since their creation, being re-interpreted and re-cast by subsequent generations, a tradition that has now extended into the world of PlayStation.

In Achtung! Cthulhu Tactics you control a crack squad of agents parachuted behind enemy lines, deep into Nazi occupied territory.

There you must investigate rumours of and, if possible, stop occult experiments fusing science and the occult that are said to be performed in an underground Nazi bunker.

This mission is one of many contributing to “The Secret War”; a hidden conflict spanning the globe. Allied forces fight a desperate defense against the axis of evil in an attempt to overthrow the Nazis and their allied Cthulhu Mythos powers. 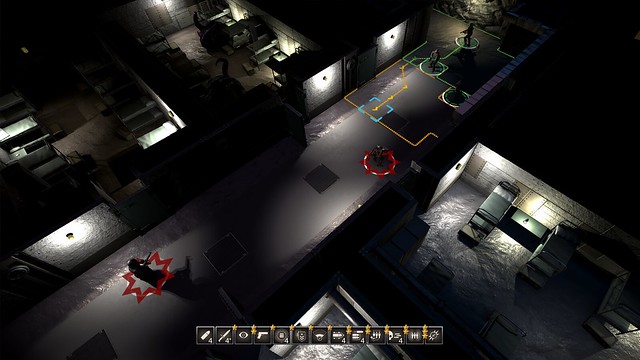 We’ve developed a number of unique gameplay features for Achtung! Cthulhu Tactics that give an original twist on the squad based, turn-based strategy of games such as Hard West, Shadowrun Returns, and XCOM.

Working with the themes of “good vs evil” and “light vs dark”, we have gameplay that reflects these ideas – we call it “The Shroud”.

Created from the arcane activities of the enemy, within its shadows the enemy thrives: being obfuscated and gaining advantages from being hit when inside of it. However, the allied boffins, reverse-engineering some strange archaeological finds, have been able to equip all of their covert teams with amulets that bring a countering-aura to The Shroud.

Skilled command of such equipped troops means they are able to disperse The Shroud and so expose the enemy and destroy them, giving your forces advantages in a firefight. Combined, this system becomes a layer of strategic gameplay beyond the classic “get to cover and shoot” of other games in the genre. 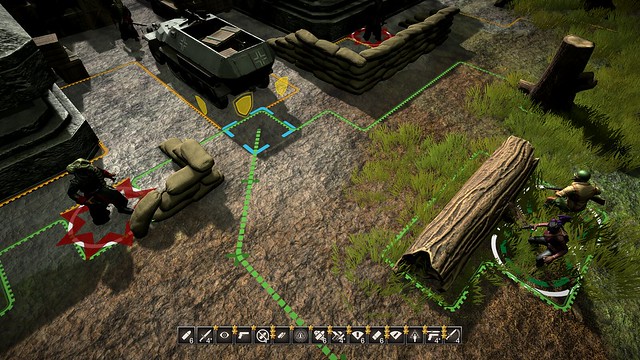 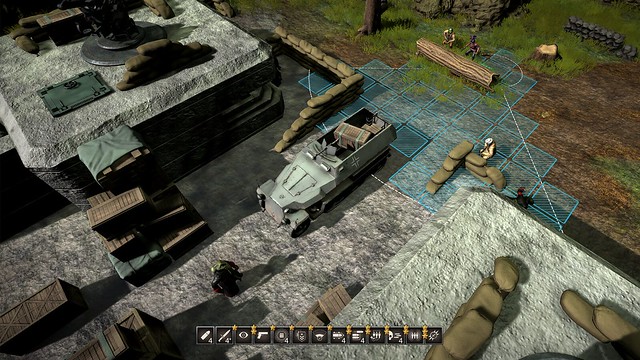 We invite you to join the Secret War to fight against the darkness for our very survival! We have lots more to share, including details of our unique Momentum system, so we will be back with more updates soon.

for a reasonable price i will definitely try that :) 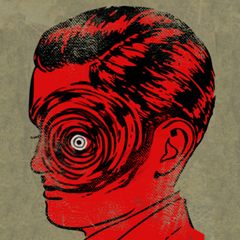 Looking forward to the Podcasts and finding out more about this!

Here’s to hoping release date is right around the corner ^^

Looks great! Been after something like XCOM but not, and anything lovecraftian is worth anybody’s time so it’s a win win

Hopefully it doesn’t have the same drawbacks as Xcom.. Where the “difficulty” was all from spawning groups of enemies behind you and constantly questionable hit percentages.