Everything you need to know about Fusty Games’ arcade-style acrobatics

Hover comes from specific ideas and intentions from the three of us at Fusty Games: we wanted a violence-free game, without guns or fights that would not just be a sport simulation.

We came up with a parkour game in which you join the Rebellion to deride the security forces of an anti-leisure tyranny. It’s difficult to sum up a four-year project in just a couple of paragraphs, but I’ll do my best!

In Hover, movement is everything! We have put an emphasis on the free-running mechanics of the game to ensure that every jump, wall-jump and grind feels unrestricted. We made sure to keep in mind the arcade style of gameplay that the Dreamcast/PS2 era brought for which we have always been nostalgic about. We know we are just scratching the surface of what a parkour game can be, but we are quite satisfied with what we have produced and are proud to bring it to PS4. 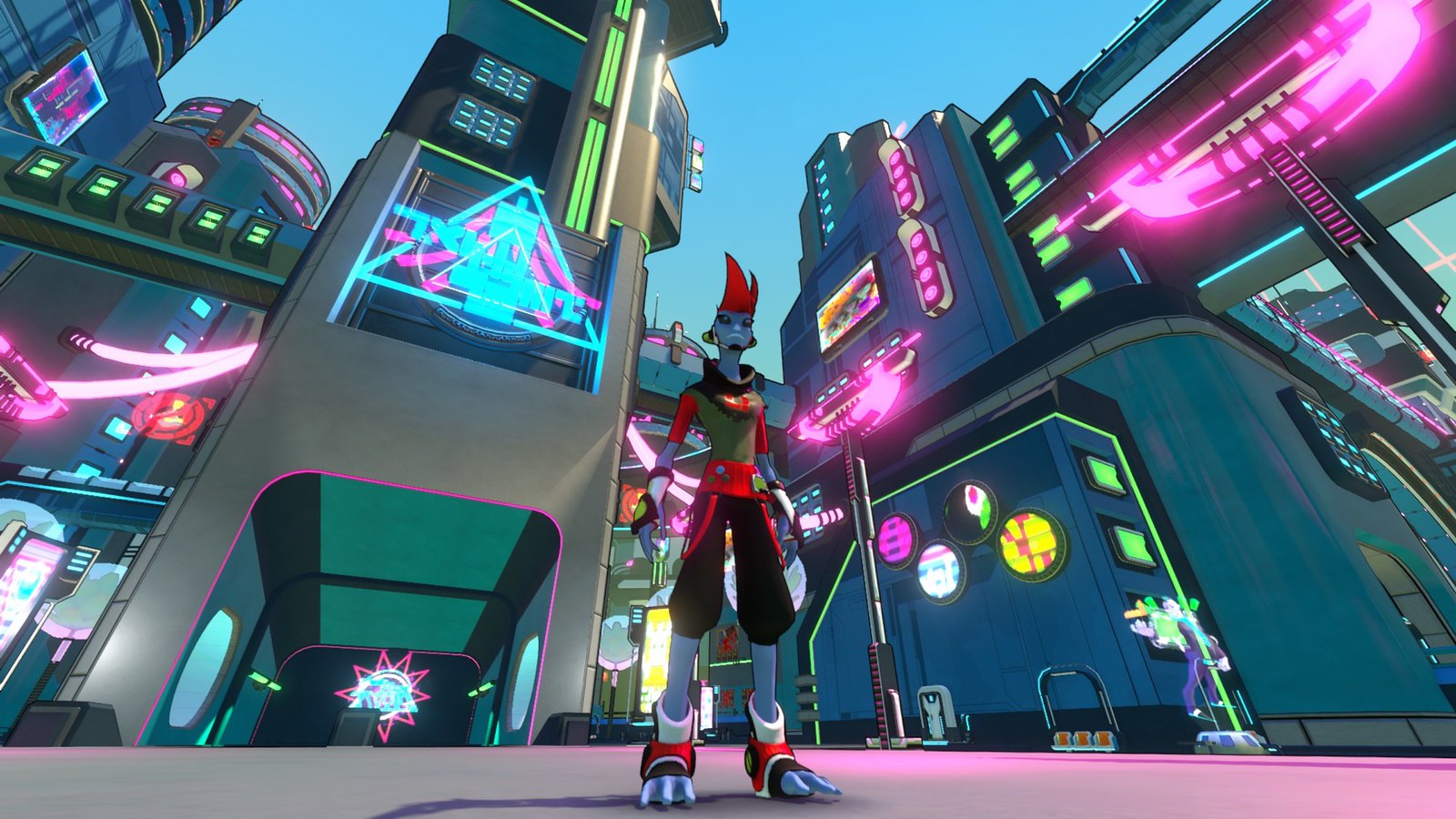 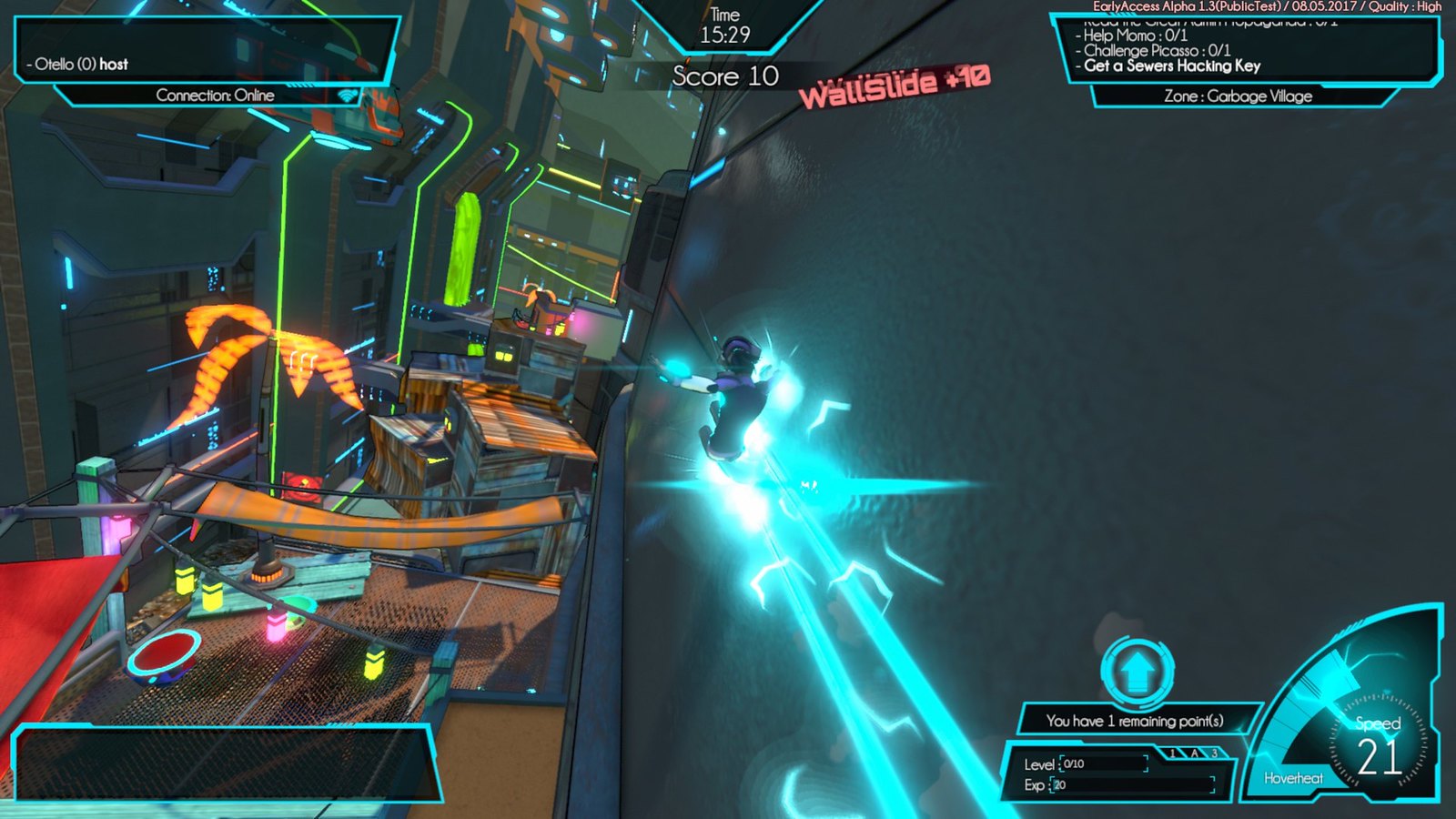 It was inconceivable for us not to provide you a credible and exciting environment to parkour in. Therefore, we have created a vertiginous floor-based place: Hover City, a cartoony futuristic city, parkourable from the sewers to the top of the skyscrapers to give the player a true sense of liberty.

We have built Hover’s online multiplayer with one goal in mind: take away all the burden, lobbies, queues and server searches. In Hover, everything is instantaneous. You can play like you would in solo in the online mode and you will be automatically connected with other players closer to what a MMO would offer. 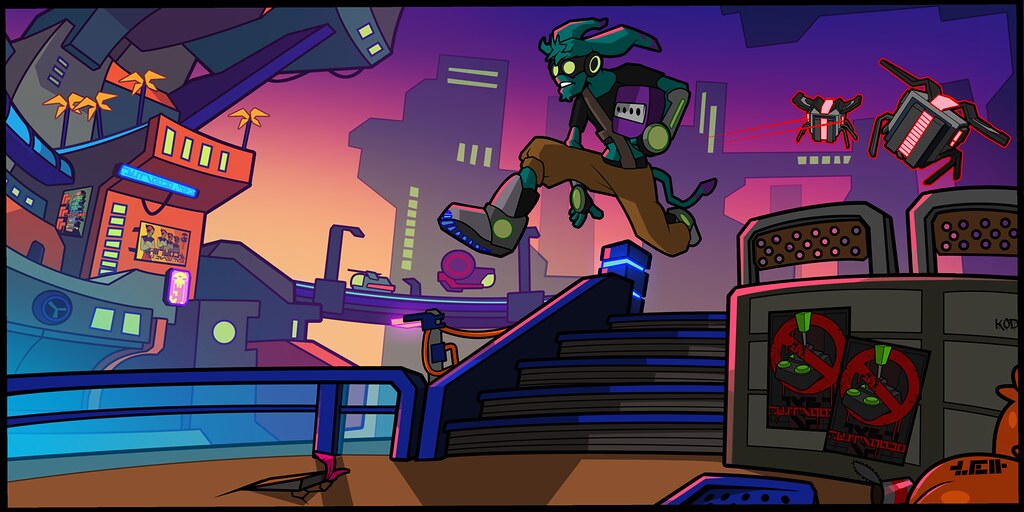 Working on Hover has been a great challenge! From the Kickstarter to our upcoming release, the gaming community has shown kindness and interest throughout the development of the game, and that has been overwhelming. We can’t wait to bring Hover to the PlayStation community on 18th September. In the meantime we thank all of our supporters and backers for their ongoing support and patience.

Yay more indie garbage, looks like it’s trying to be jet set radio, go away and give us a real game.

Even if your comment is utter garbage you make a good point. It does remind me of JSRF, and since we dont have anything that is like that game at the moment I say it’s a welcoming addition to my collection. Really looking forward to playing it.

I find it far more interesting to see what a small team can do with a limited budget than what a AAA studio can do with hundreds of people and near unlimited funding, because the latter always seems to be ‘exactly what they made last year, but with more microtransactions and loot boxes’.

I know narrow-minded people like you make up the majority of the gaming community…just so thankful that there are still developers and fans who want games that aren’t just shooty shooty same old same old. You actually expect a small indie team to make a “real” game, that’s what’s so hilarious.

It’s all good though, your annual slate of “real” slightly improved 2017 games will be here soon. 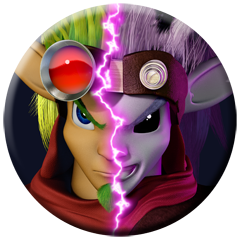 This looks genuinely interesting. Definitely like the concept of a non-violent multiplayer game.

Is this really the work of only 3 people? 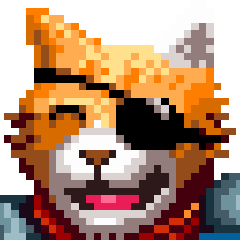 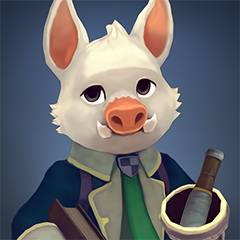 I am so excited for this game! I’ve been for following it for a while and for the longest time there was no news whatsoever on the ps4 release and now the release date is so close. I couldn’t be happier :)