Bloodborne’s Hidetaka Miyazaki on his “unique affection” for Déraciné, his PS VR debut out tomorrow

Déraciné launches tomorrow, exclusively for PlayStation VR! We’re big FromSoftware/Japan Studio fans around these parts, so we reached out to Hidetaka Miyazaki himself to learn more about this intriguing new collaboration.

Read on for a new interview about the inspiration behind the project, how FromSoftware took their first steps into virtual reality, and more. 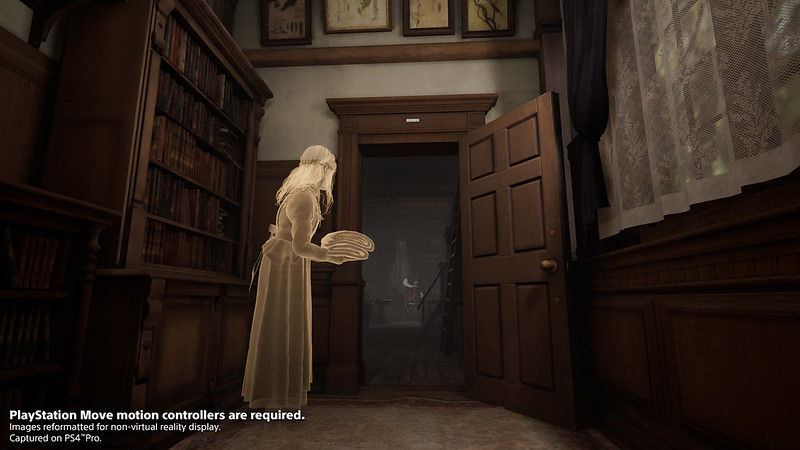 PlayStation.Blog: Your games traditionally feature a strong emphasis on death. How does death factor into Déraciné?

Hidetaka Miyazaki: This particular title does not employ death as a concept or a system, at least as far as player character dying through gameplay is concerned. I think death is a crucial element when designing games around the theme of the satisfaction of overcoming overwhelming odds. However, that is not the theme of this title.

Déraciné is a thoughtful, story-based adventure game on PlayStation VR*. Have you long wanted to explore creating a narrative title?

Actually, no. This title was an opportunity for me to explore the theme of existence versus non-existence as is only possible using VR. And in order to tackle that theme, it was necessary to give the title a stronger narrative bent. If I had the opportunity to design a game where the story itself was the theme, I think I would have taken things in a different direction.

Does Déraciné represent a “passion project” for you? Why or why not?

Yes, I have developed a very unique affection for this project, unlike any of the titles I have made in the past. For me personally and for FromSoftware, this was a title rife with experimentation and novel ideas.

The reasons for this are varied: the game being on PS VR, the genre being something we have never worked with before, the small scope of the project which gave a lot of autonomy to the development staff, and the focus on theme and narrative over game systems. As a result, we struggled a lot, and we learned a lot. I think that’s where this strange affection was born.

Or maybe I’m just letting my own particular tastes, always kept in check until now, colour the project a bit more (laughs) 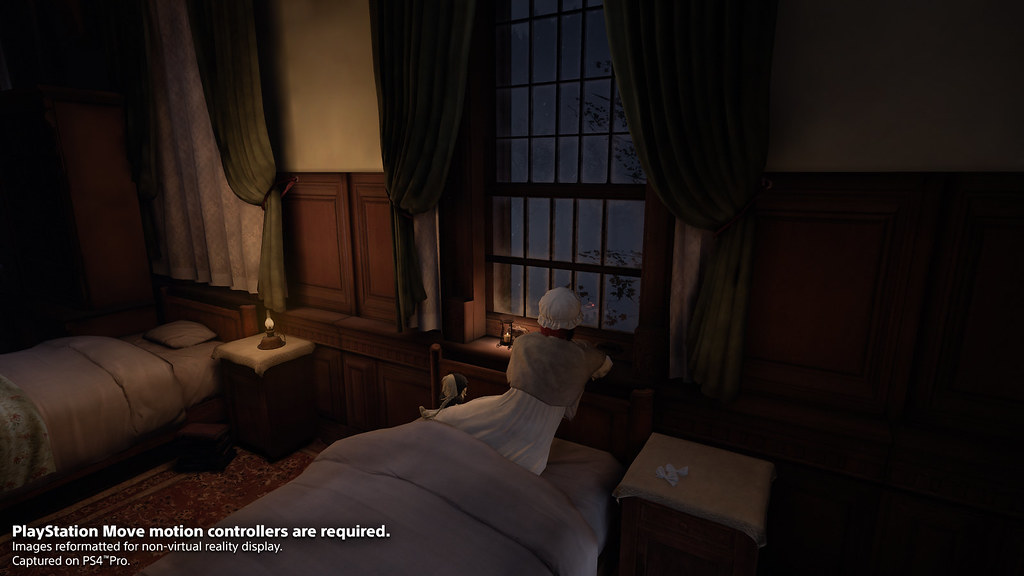 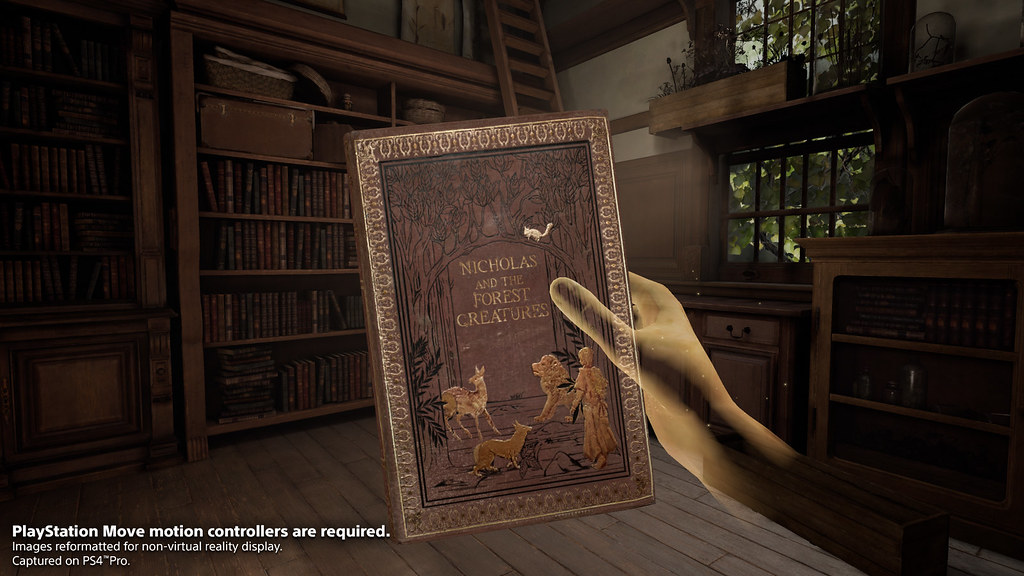 How do you see VR leaving a lasting influence on game design and development?

While the bar is high, VR truly is interesting. It straightaway has the potential to create entirely new game experiences, but there’s also enough room for curveballs such as this one.

How do you get your team to ‘change gears’ from working on frantic action games to something more peaceful and serene like Déraciné?

I don’t think that was really necessary, to be honest. In fact, the team was made up of people who had made it through the development of frantic action games and who were ready to do something a little bit calmer and more peaceful.

You’ve said before that you like working on multiple titles simultaneously. Can you share any examples of ways that working on one title has influenced another one?

There are a lot of cases where ideas thought up for one title ended up not being used in it, and instead were used to solve problems encountered in a different title. When facing a problem, sometimes you get an incredible amount of inspiration from an entirely different angle. 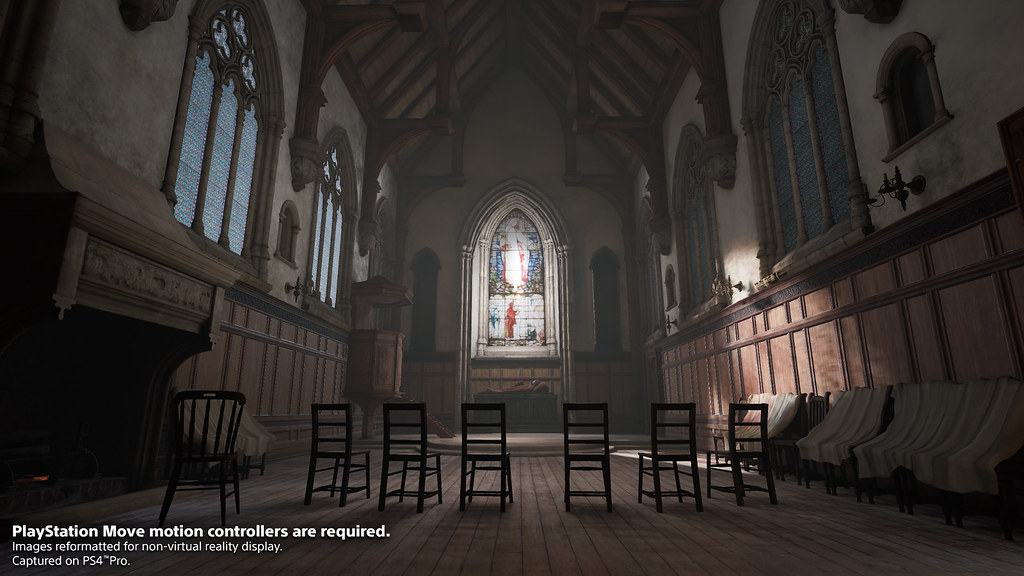 This is FromSoftware’s first foray into virtual reality. Did working in this new medium lead to any challenges during development?

There were many, but I think the characters in the game are a good example. Due to the title being on PS VR and due to necessities with the narrative, we used natural faces and expressions as the key visuals for the characters, a rarity for FromSoftware titles. Most of our titles up until now had characters with faces completely covered in armor or blindfolded. (laughs)

So as odd as it might sound, designing and creating natural faces for our characters was a new challenge for us. And to be honest, it’s really hard, and we had a lot to learn.

What mindset would you like fans of your recent games to approach Déraciné with?

I would like to start off by saying this game is unlike any I have made before in a myriad of ways. The gameplay, the approach to game design and even the volume of the title are dramatically different. It is also quite strange, and probably difficult to understand. All that being said, if your curiosity is piqued, don’t worry about it and just give it a try. 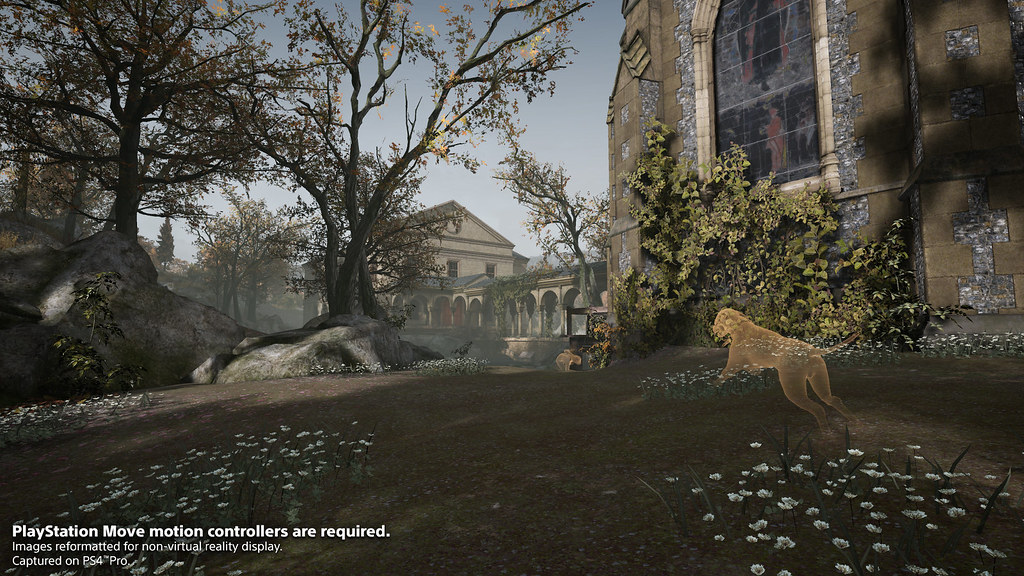 What do you hope players will take away from Déraciné after they’ve finished playing it?

There is a kind of emotion I’d like players to take away from this title, connected to the theme I mentioned earlier. It would be difficult to explain without giving away spoilers. I guess the one thing I can say is that I hope this little title, and the characters that live inside it, will linger on in the memories of those who play through it.